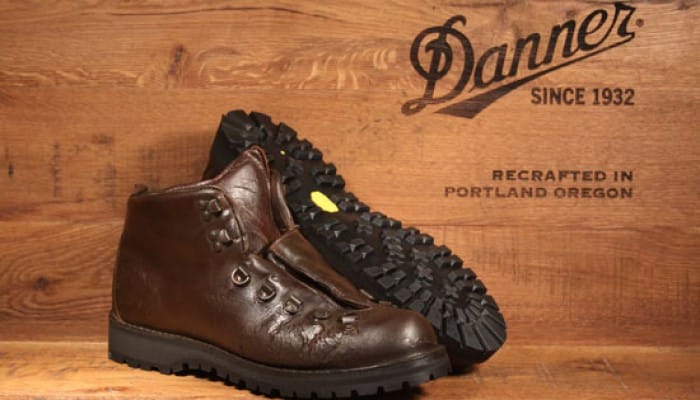 A Danner boot is a mark of unsacrificing quality. It’s been that way since 1932, the year Charles Danner decided to open his boot making business in the midst of the Great Depression and risks his future on a stubborn belief that – regardless of the economy – superior craftsmanship matters. 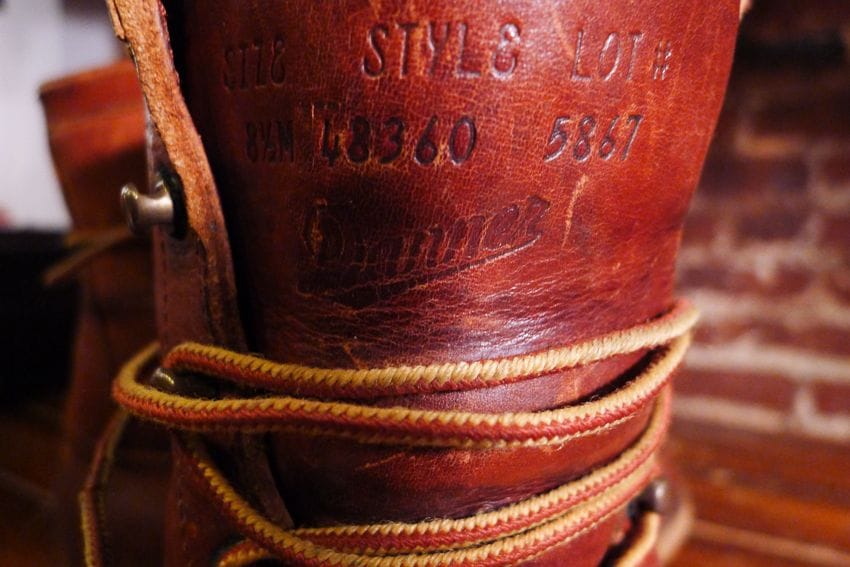 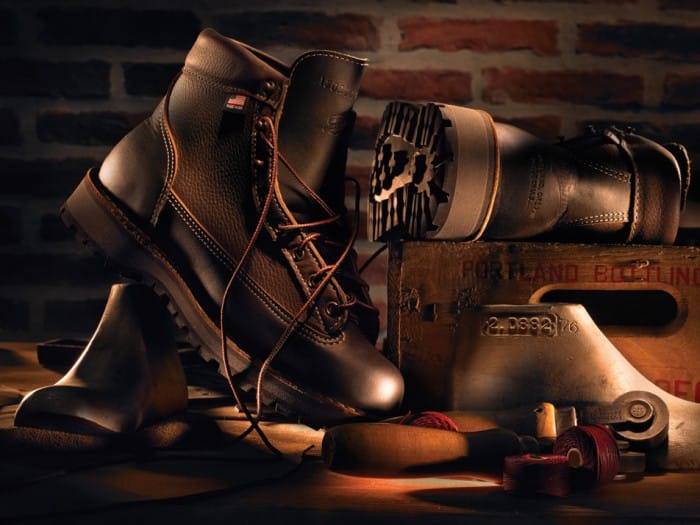 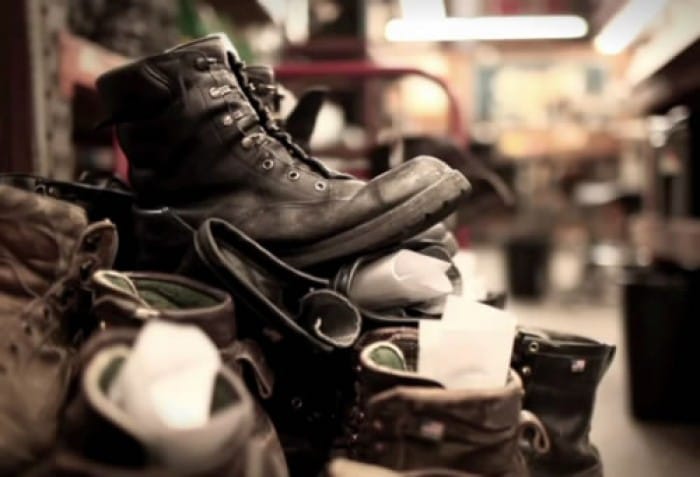 A name synonymous with superior craftsmanship, Danner Boots has been making top quality footwear for over seventy years. Originally built for the trail or the workforce, Danner footwear has found its way onto a more discerning customer as of late. 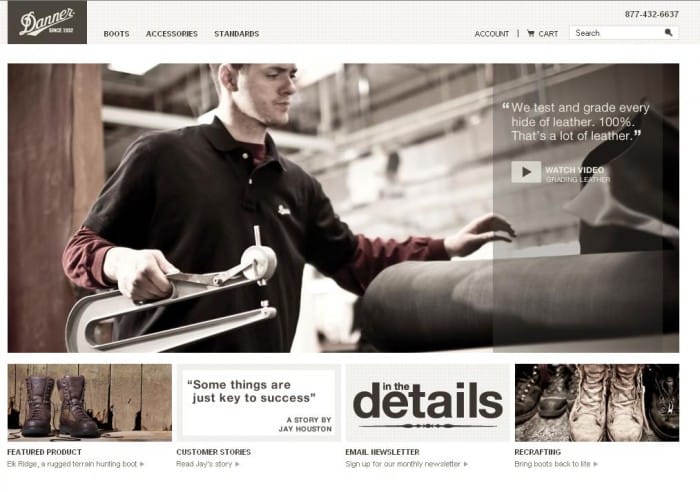 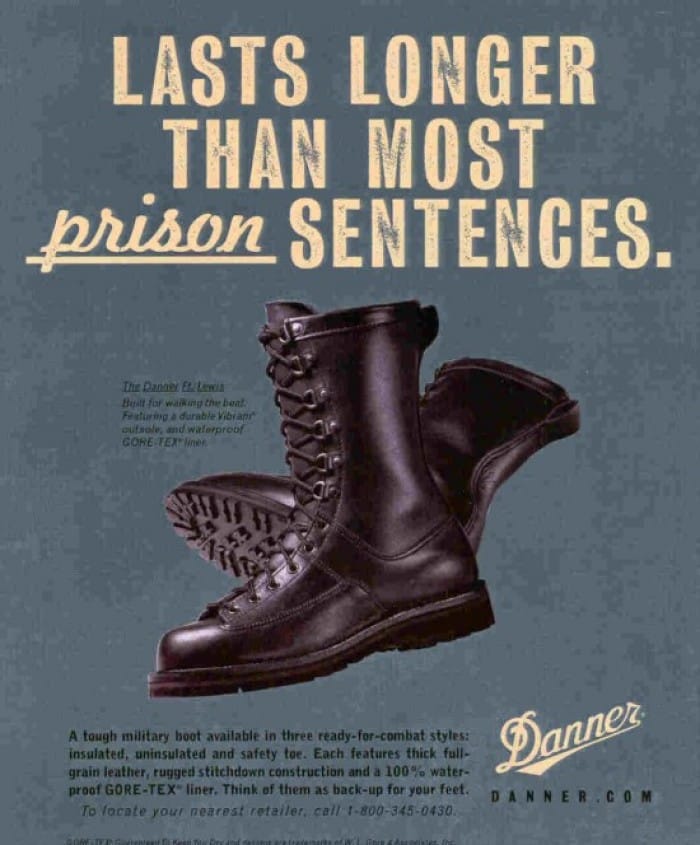 After gaining a leading reputation for making some of the world’s toughest boots, a growing number of people have adopted them for everyday wear as they seek that same enduring quality. In the decades that followed, Danner became the favourite of tradespeople and outdoorsmen who understood that a well-made boot, though more costly, would outperform and outlast several pairs of inexpensive ones. Within just a few years, Danner boots gained a reputation for enduring the ruggedness of the Pacific Northwest, and in the process earned the respect of a generation. 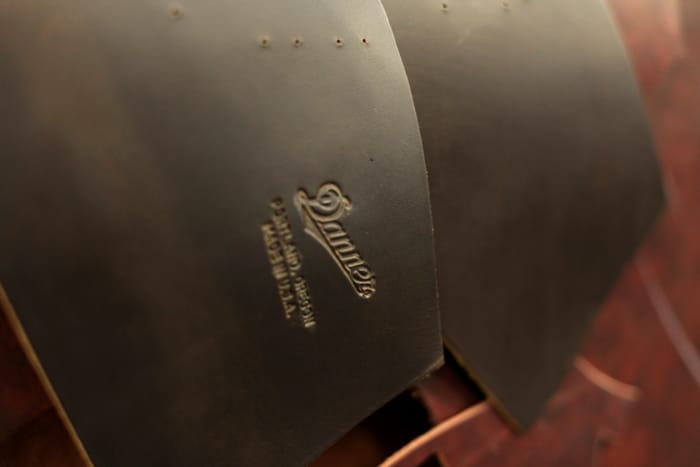 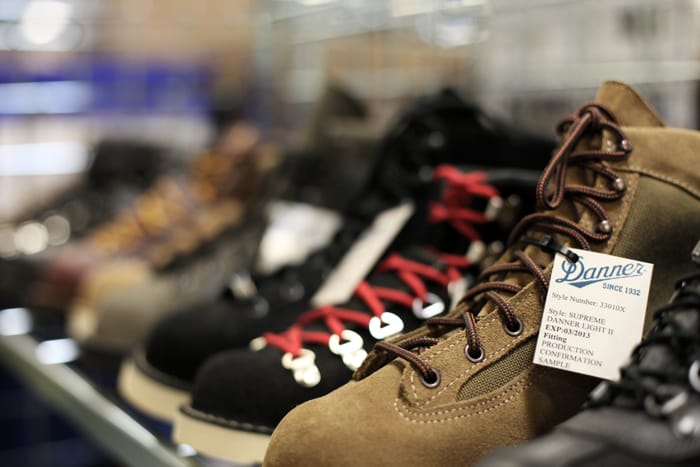 The swelling numbers of boots on the market make choosing a favourite difficult, but the interest in classic workwear inspired things continues into 2012.  The Portland, Oregon based boot makers released their first ever Stumptown collection, a beautiful range of boots which appeals to the more aesthetically minded customer without sacrificing any of their legendary durability. 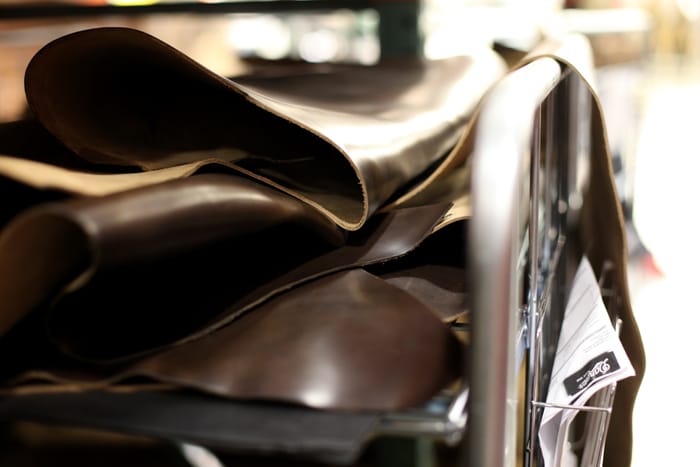 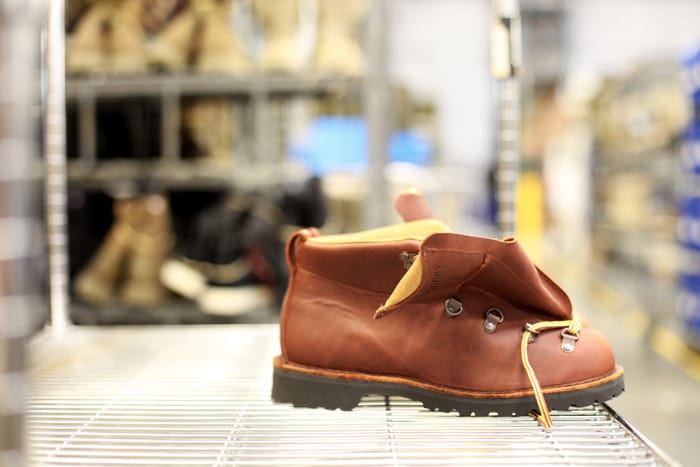 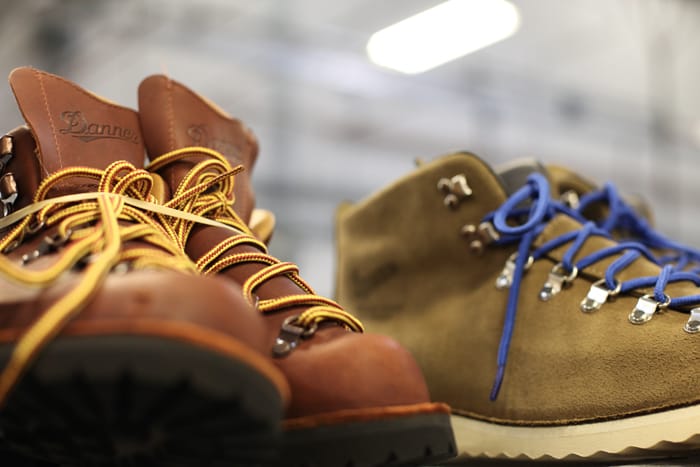 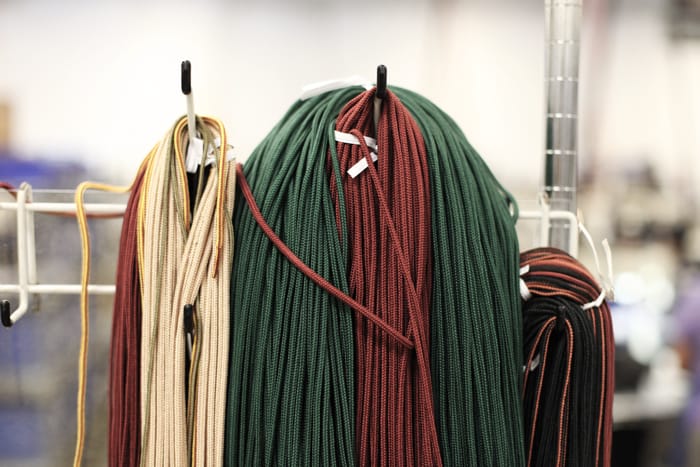 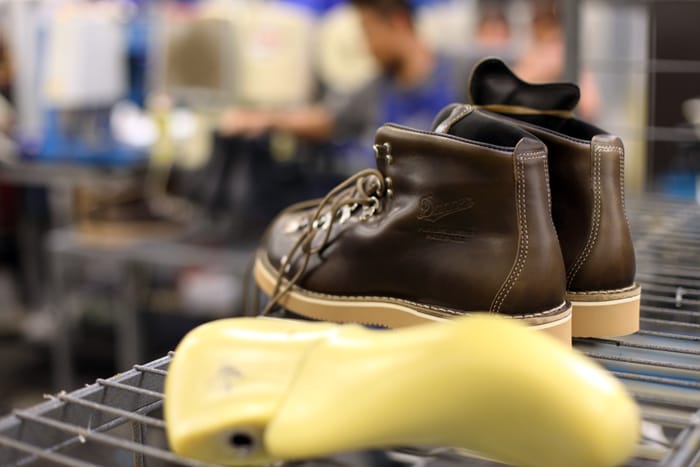 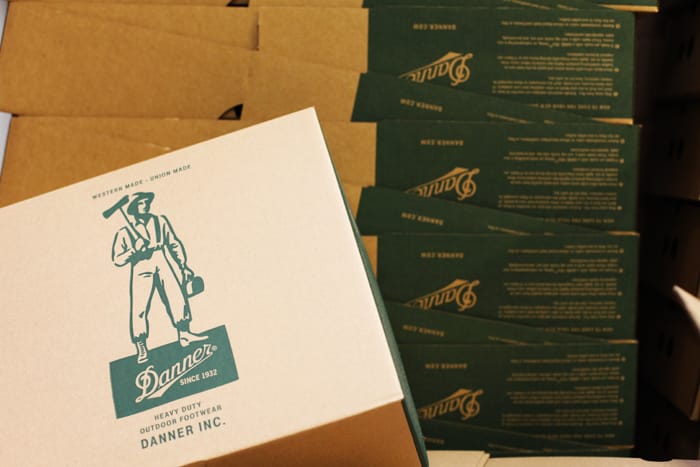 The Danner Stumptown collection is more than just a throwback heritage collection for Portland-based Danner Boots. It’s also a celebration of the in-sourced, American manufacturing from the days when the Pacific Northwest’s logging industry thrived. 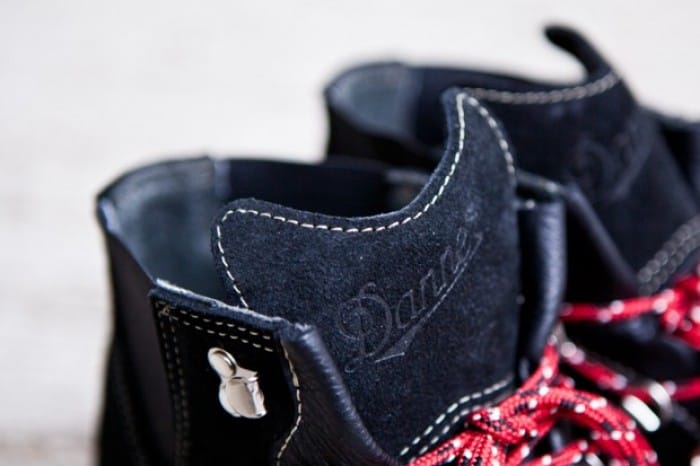 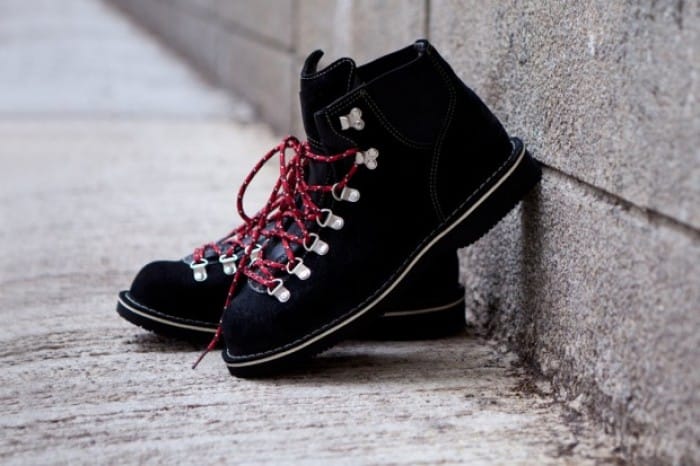 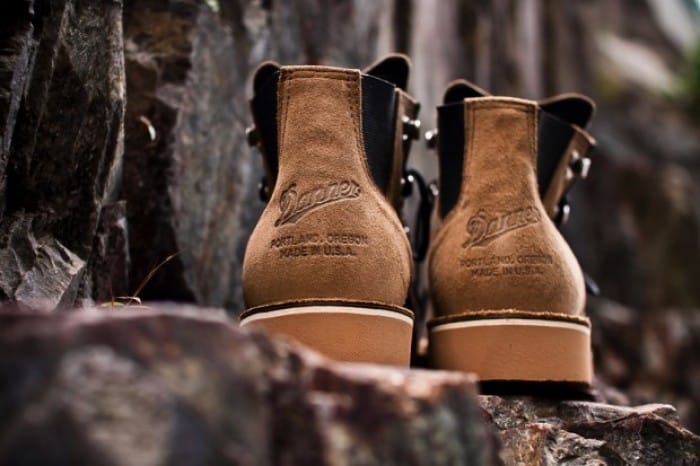 Joining the collection for Spring/Summer 2012 is the Vertigo Boot. Offered in a muted olive, full-grain leather upper, the Vertigo is a more sensible companion to a pair of jeans for urban or forest trekking. The leather lining stays true to the collection’s vintage lumber jacking roots, while the Vibram 2060 outsole keeps the boot lightweight and durable. The Vergito Boots are made in the United States and are fully re-craftable, to extend the life of each boot from the earliest days, they have only used the best materials and only the most skilled craftsmen.