Peter and Dirk who run the Merz b. Schwanen label made a visit to Stuarts today from Germany to finalise the styles we are going to select for Autumn Winter 2012. Delivery is due End July or early August. The duo are so selective on who they will supply, they flew in from Germany to make sure the store was right for their brand which right now is only available in the very best of best boutiques around the globe from Japan to London. 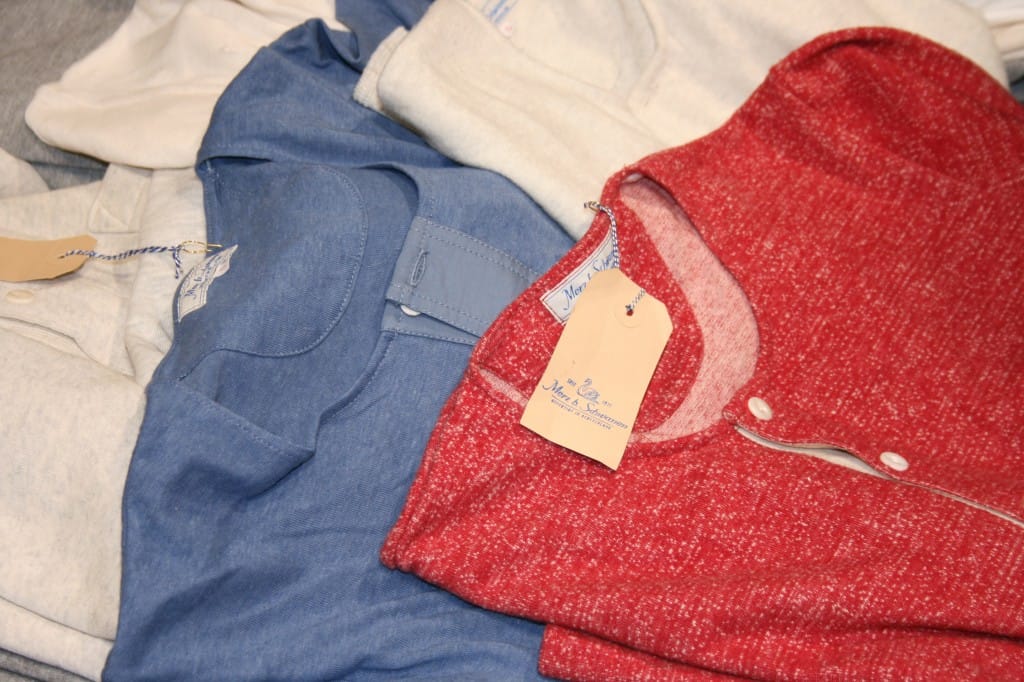 With the help of a traditional knitwear manufacturer based in the German Swabian Mountains, vintage fashion aﬁcionado Peter Plotnicki revived the “old way of crafting clothes”.

Driven by his passion for traditional fabrication processes, he and the team created a collection garments solely made by 1920s-1950s circular knitting machines. All tops are based on authentic working man’s apparel ranging from the ﬁrst decades of the 20th century to army shirts of the sixties — some slightly modiﬁed, some copied from the original piece down to the last seam.

Peter Plotnicki sets great store by the label “Made in Germany”: the trimming’s cotton fabrics, buttons, labels, hangtags, and packaging are German-made. 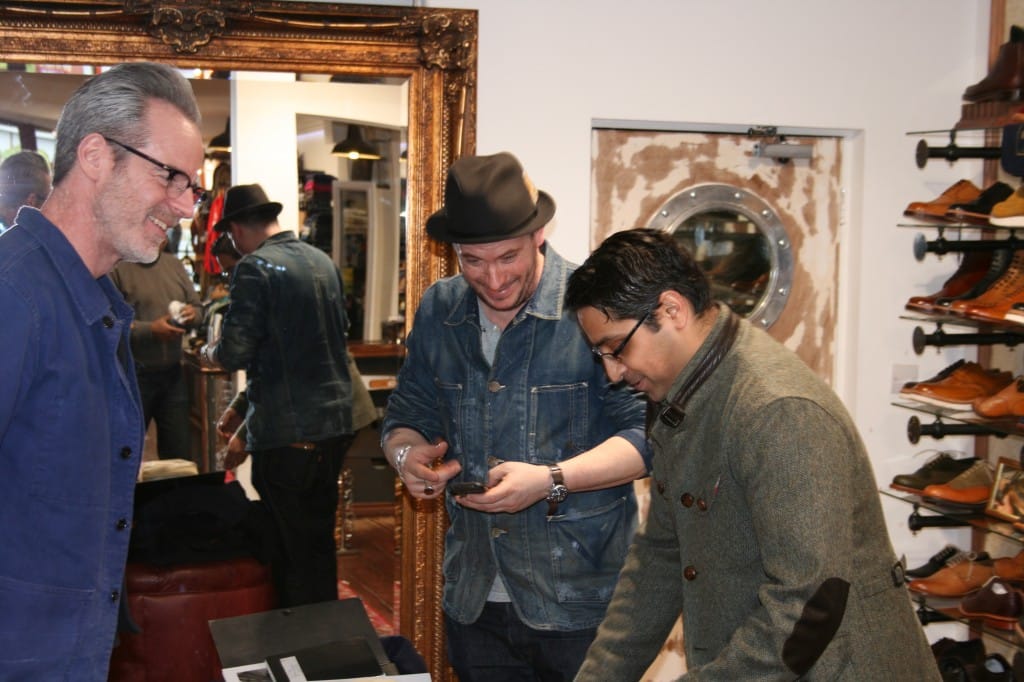 In the German Swabian Mountains, the majority of the people had been farmers for centuries already. But when the ground became increasingly infertile around 1850, and the famers and their families started starving, the government distributed hand knitting machines to the poor farmers so that they could earn their money with knitting.

The circular knitting machines used were invented in 1798 and in 1836 they were introduced to the Swabian Jura. They produced cotton products which were much more comfortable than the linen underwear common at the time – German knitwear was born!

Since these days, garment production is a tradition in this part of Germany. Balthasar Merz founded his clothing manufactory “Merz b. Schwanen” in 1911, with the profession being carried through several generations of his family until the company was closed eventually.

The descendants of Balthasar Merz allowed Peter Plotnicki to use the brand name in order to carry on the family’s tradition and history. 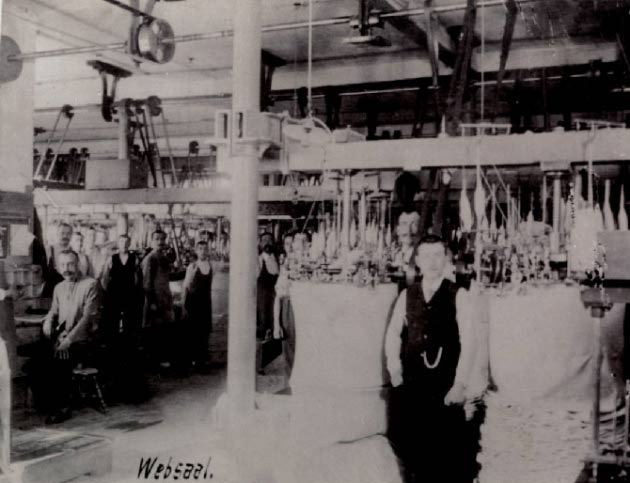 Circular Knitting Room of factory in 1910 .

Nigel Cabourn and Peter Plotnicki met for the first time summer 2009 at the Bread & butter in Berlin. They both share a love for authentic and genuine products and manufacturing.

Peter, being a true admirer of Nigel’s work, liked the idea of a collaboration immediately and a productive and creative partnership was born. 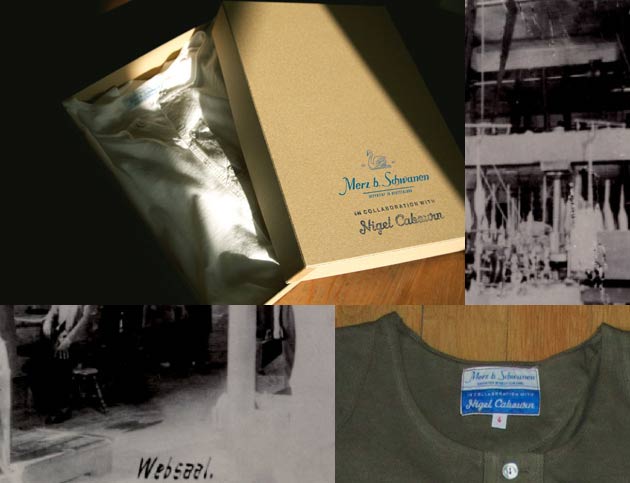 The traditional way of circular knitting combined with Nigel’s knowledge of British work wear history has proven to be a great combination. 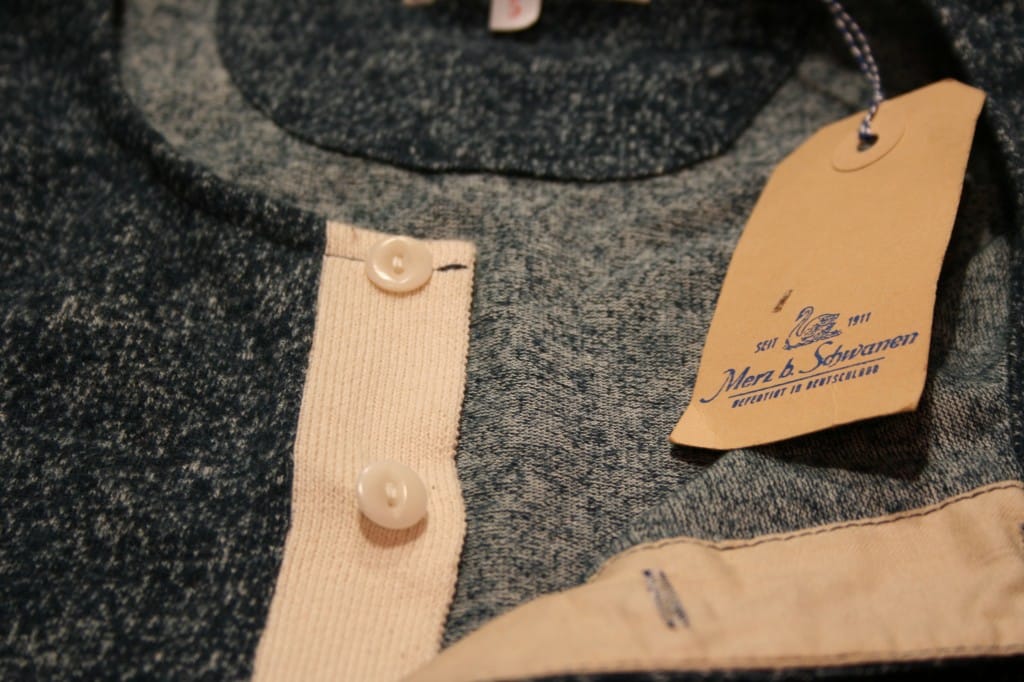