Lacoste Live: Began with a Legend

René Lacoste was a legendary tennis player in the 1920s that was known as “The Crocodile” for his tenacity as a sportsman. He was as famous off the court as he was on, known for his sense of style that inspired him to found the LACOSTE brand. One of his first creations was the innovative L.12.12 Polo Shirt, a breathable style that is still an icon today. 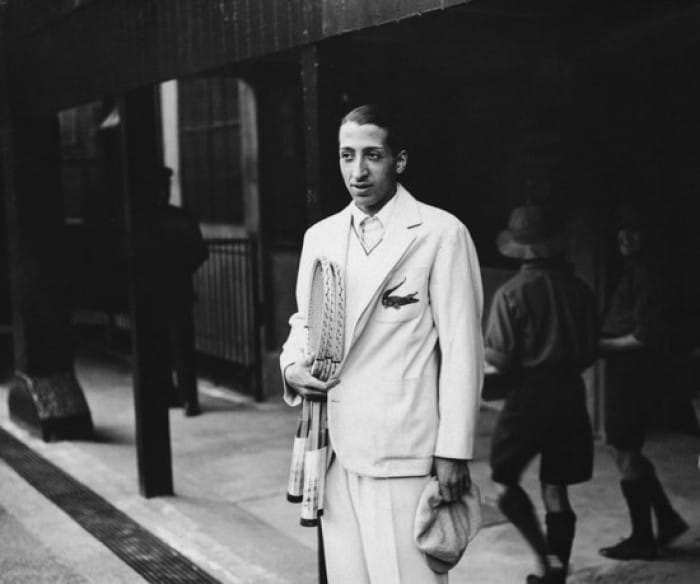 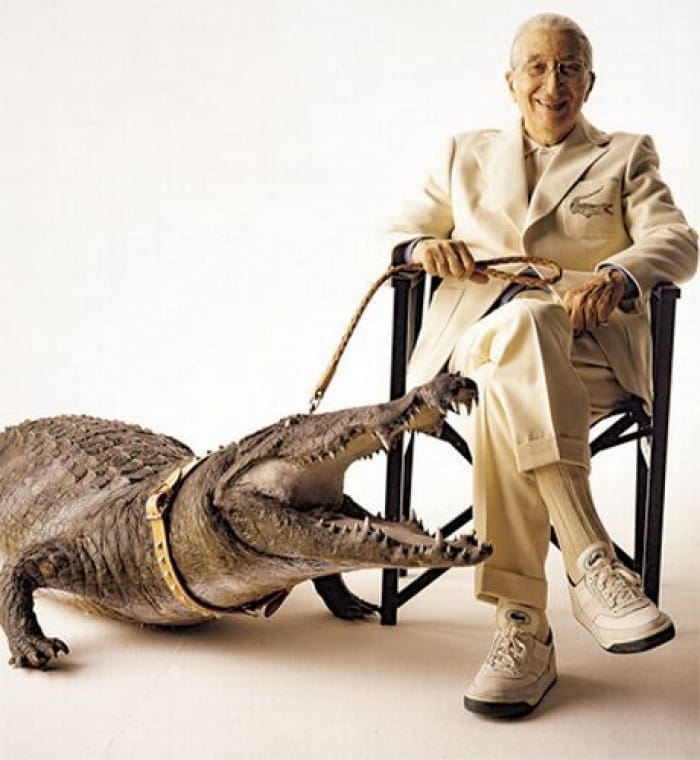 Lacoste turned out a sur­pris­ingly fashion-forward col­lec­tion with new cre­ative direc­tor Felipe Oliveira Bap­tista at the helm. It may have only been ten looks, but bold colours and strong sil­hou­ettes told a solid story for the spring 2012 sea­son. Tai­lored shorts pre­sented an active lease on Baptista’s out­ing, while out­er­wear gave the col­lec­tion a beau­ti­ful struc­ture for unde­ni­able stand­out garments. 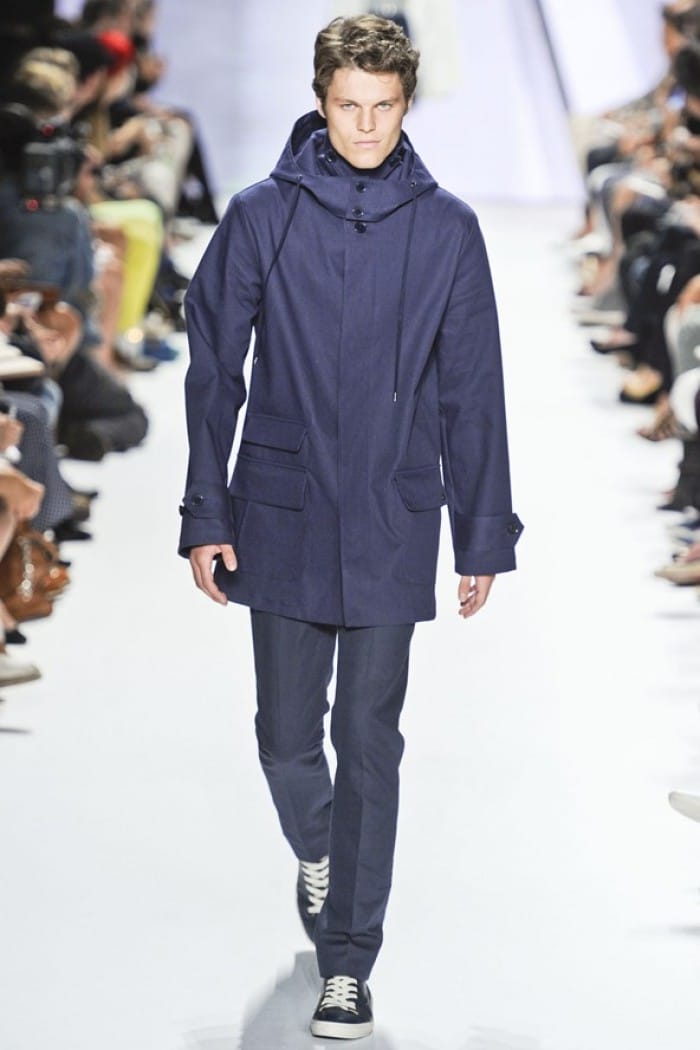 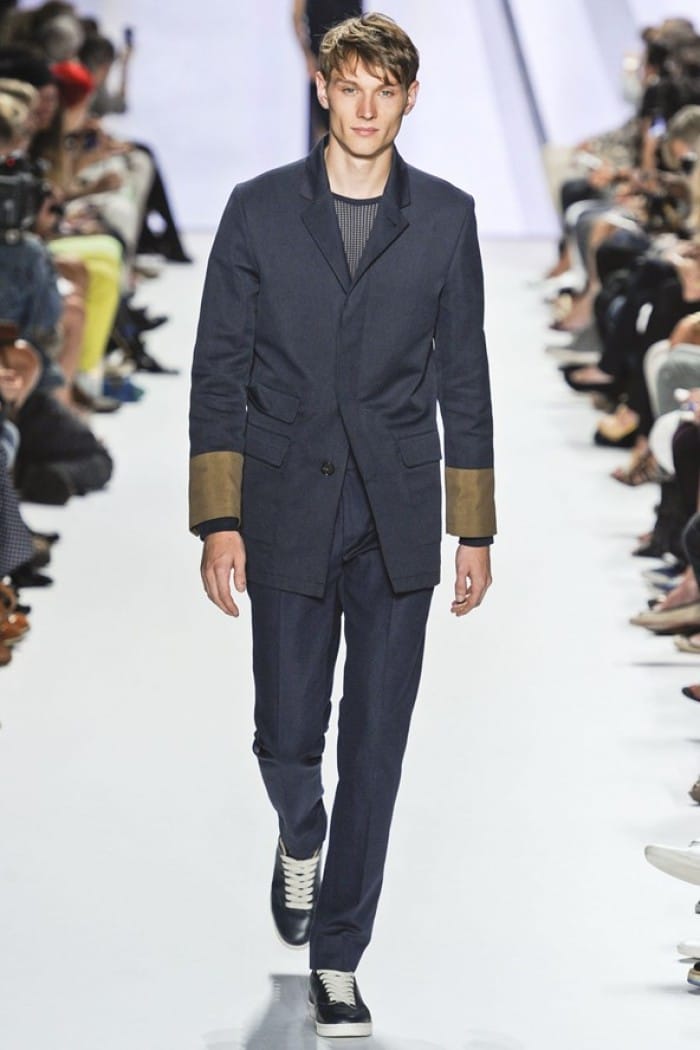 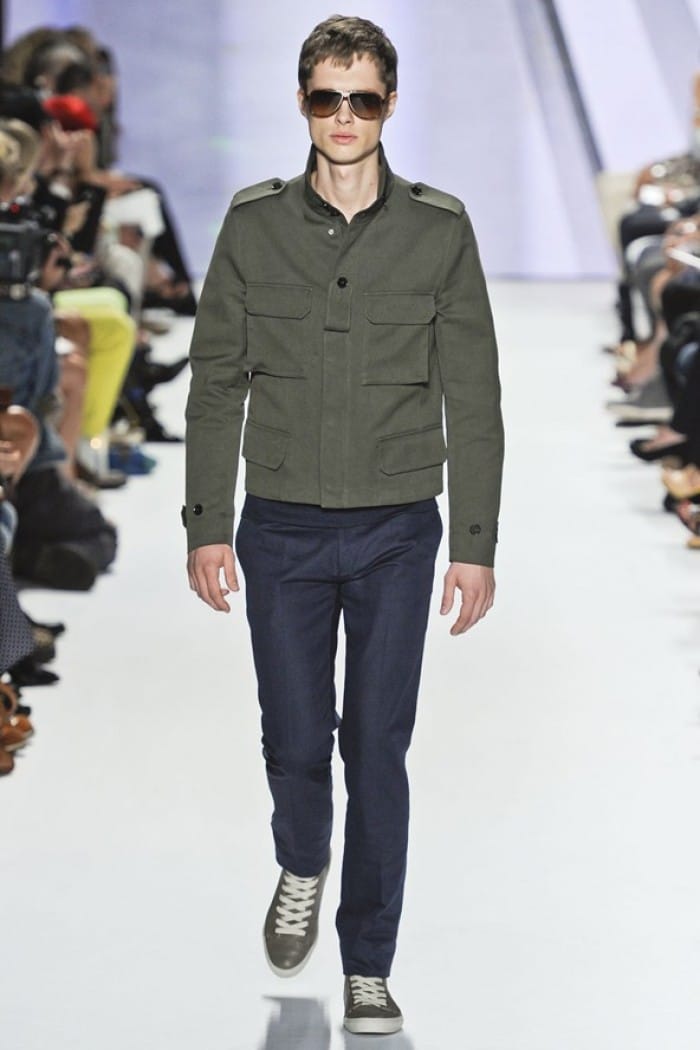 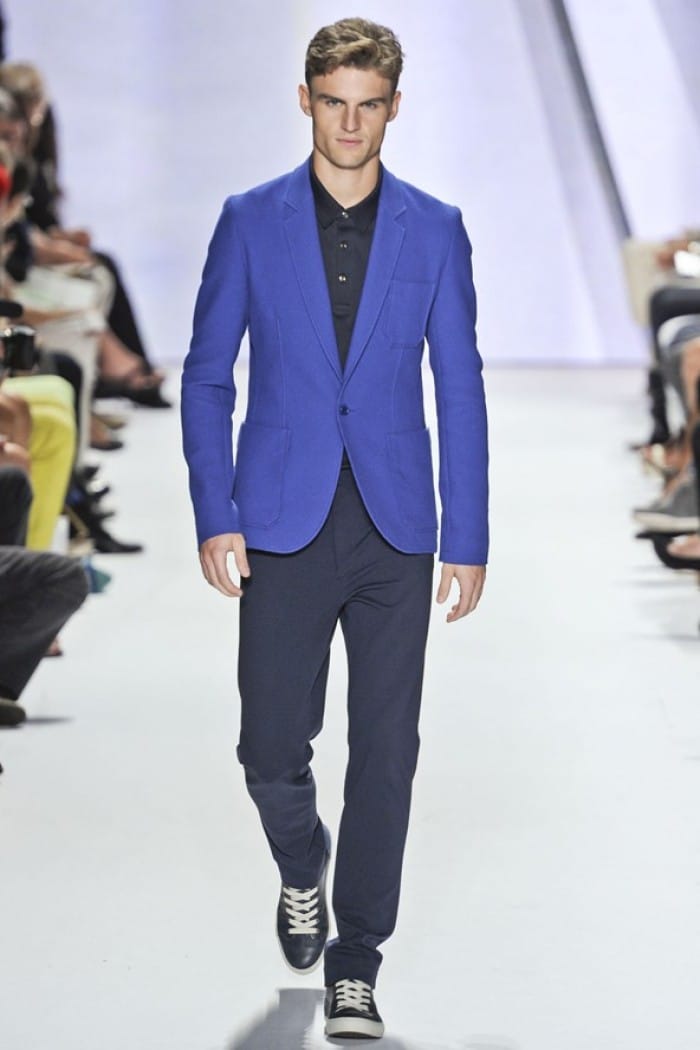 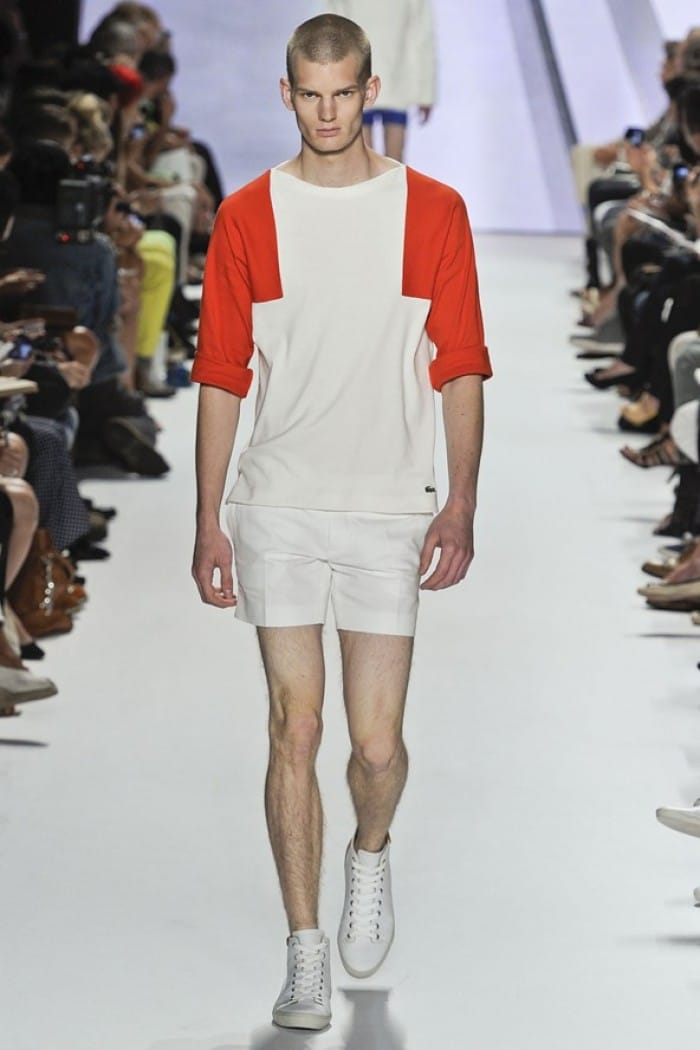 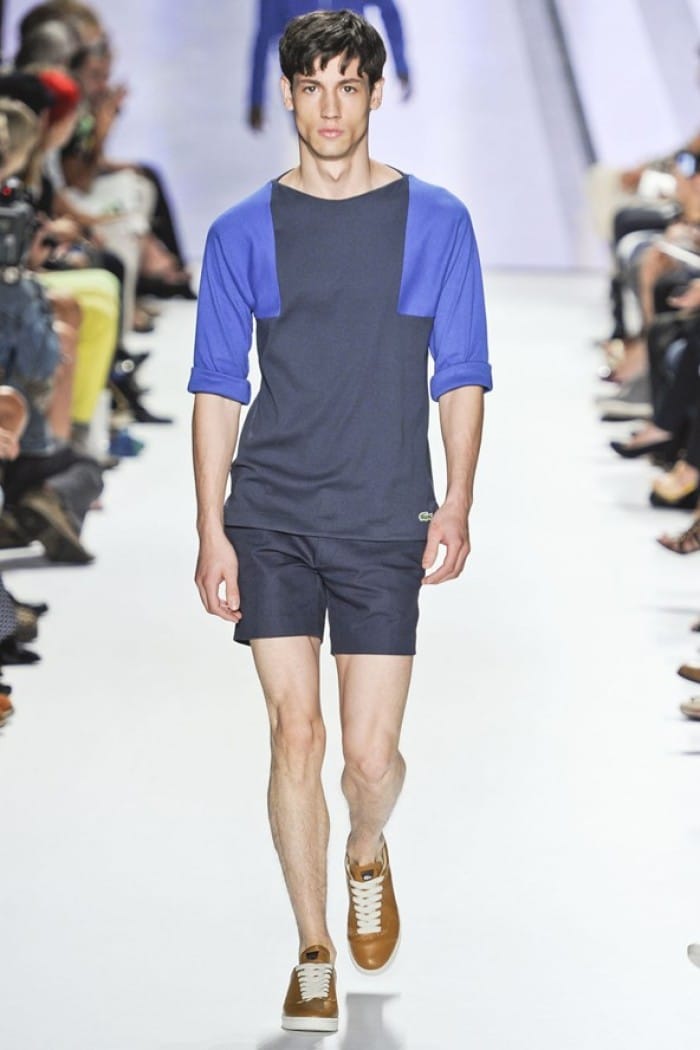 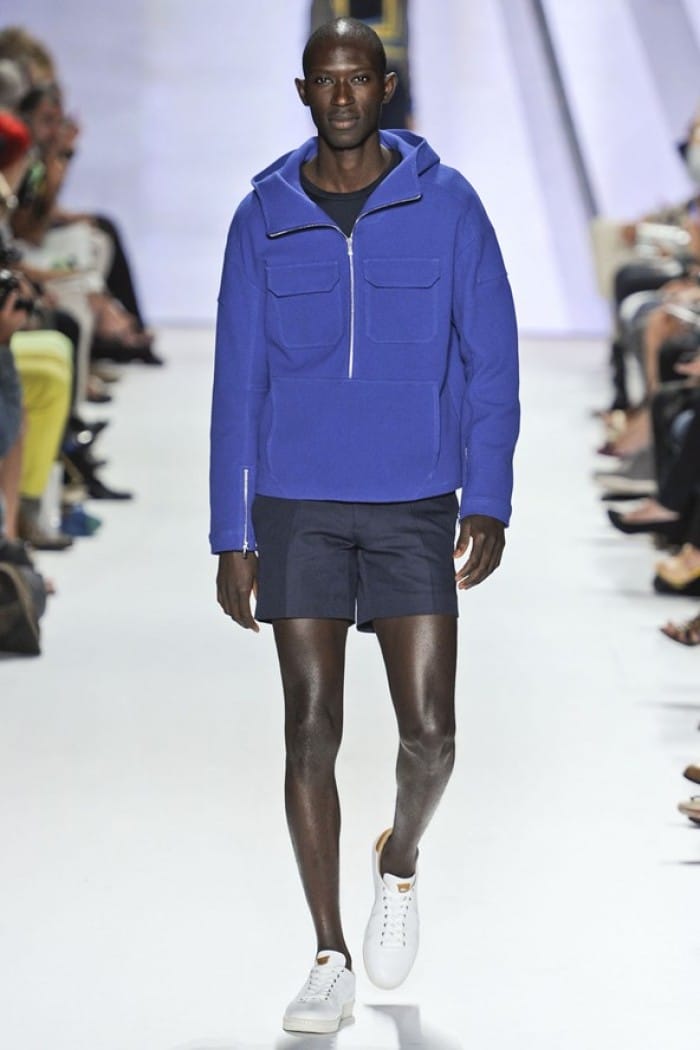 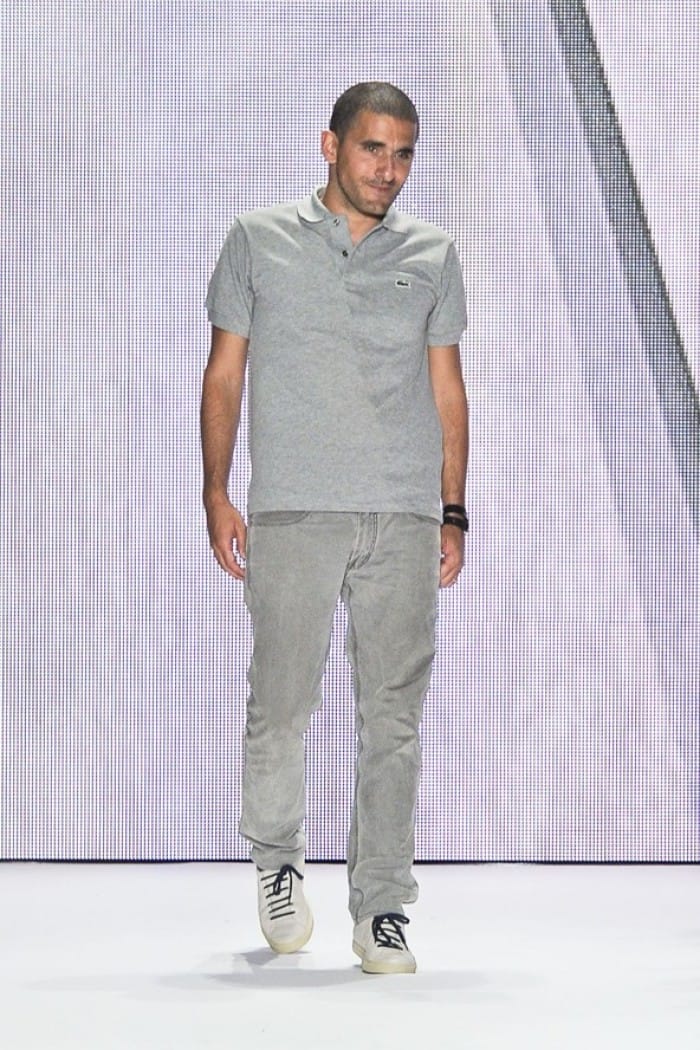 From casual to functional to just plain outrageous, Lacoste’s Fall/Winter selection has something for anyone looking to fight off the chill with style. So next time you’re planning on going uphill in the snow, both ways, to get to your destination, make sure you’re wearing something from Lacoste. For this Autumn/winter 2011-2012 men, Lacoste Live introduced sweatshirts and hoodies, hats, jackets, and even teddy vintage style jacket. And of course, always the graphic t-shirts, polo shirts, and well finished, a creative street wear.

Some of Lacoste Live at Stuarts of London 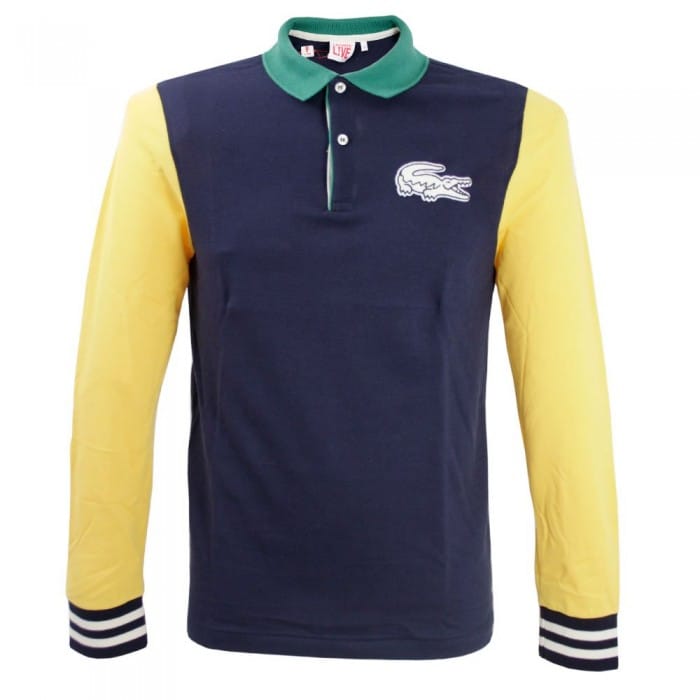 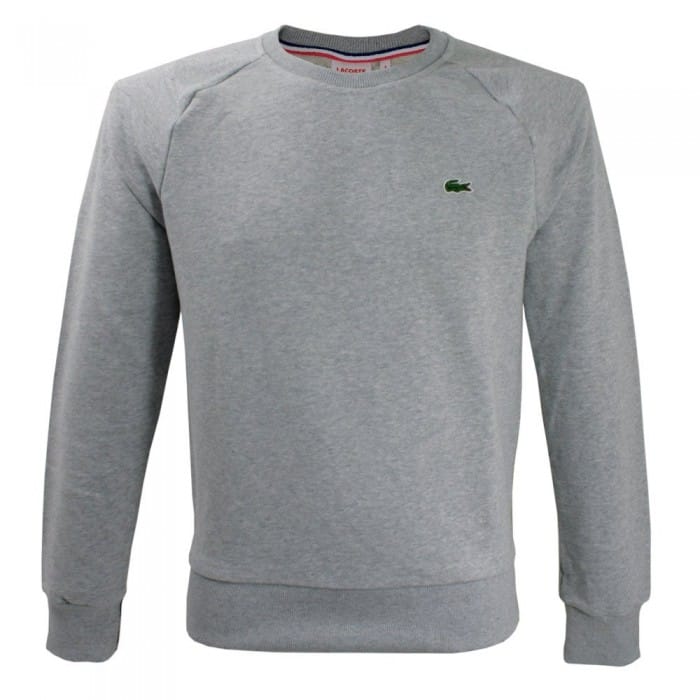