Whilst new to the UK, Heritage Research has been available in Japan for some time. Initially intended for the Japanese market only, they are a brand who take the phrase and made very seriously, boasting an array of garments that grace the hands of only three crafts persons from start to finish whilst being constructed. Every piece is made to order in an English workshop; Cut, sewn and finished by hand using traditional tailoring methods and the finest British and Japanese fabrics with the additions of military grade RiRi zips, horn buttons and leather bindings and trims. 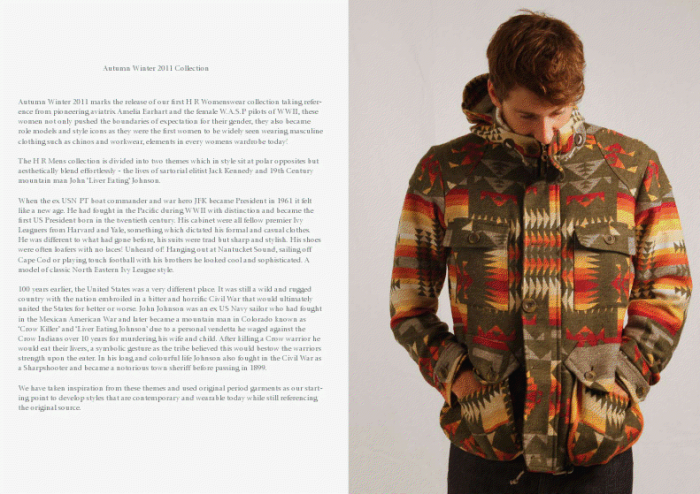 With inspiration drawn from international military, outdoor and work wear themes, Heritage Research create collections that strike a perfect balance between classic and contemporary clothing, something that can be seen in the recent Grenson x Heritage Research Burrow’s Long Wing Brogue which was influenced by English photographer Larry Burrow’s poignant documentation of the Vietnam War. This ‘Vietnam’ theme can be seen in HR’s first drop, from the use of materials and treatments to the flashes of Tiger Camo and relaxed, patterned print. 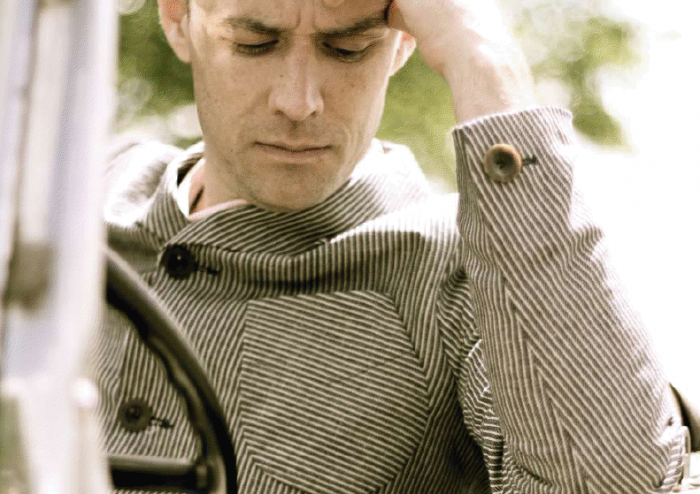 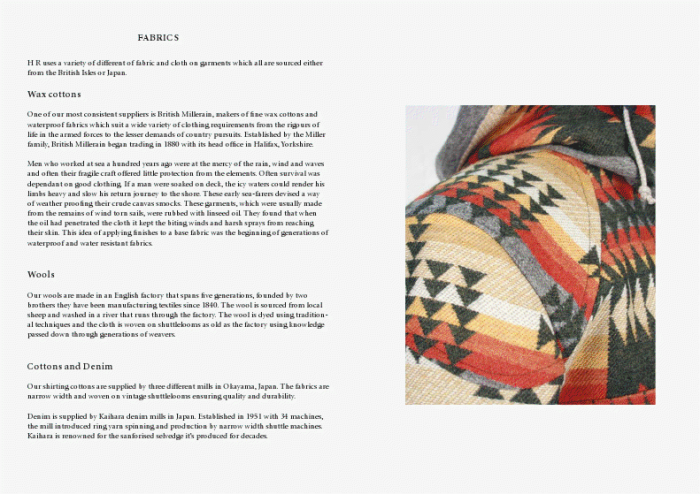 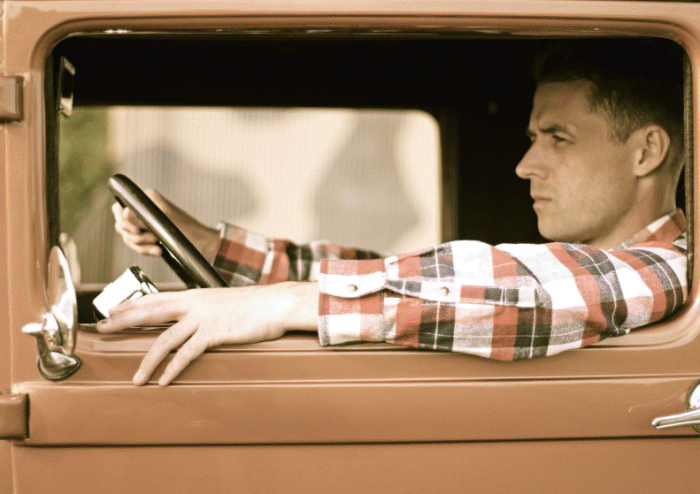 Despite the focus on Vietnam, Heritage Research have still stuck to their principles of being a British brand, using British Millerain Cotton in their construction. 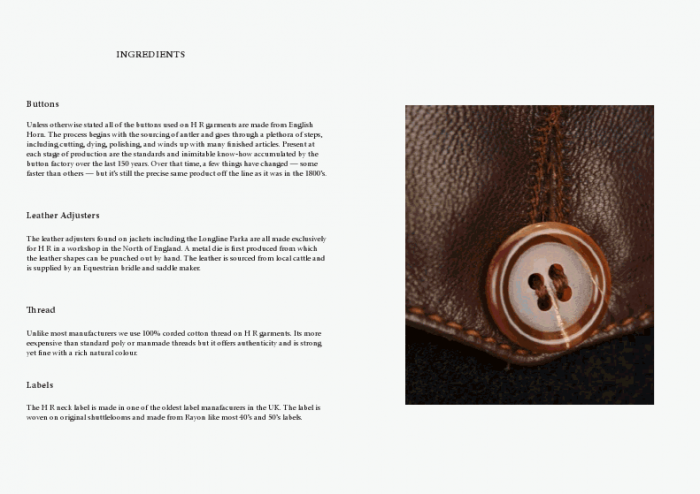 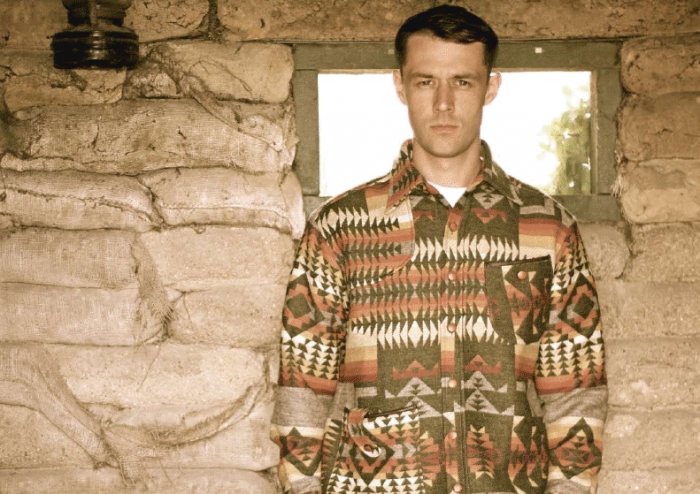 Toward the end of the Edo Period, Japan suffered a succession of disastrous harvests, leading to a sharp decline in the demand for luxury fabrics. And when Japan’s capital was moved from Kyoto to Tokyo in 1869, Nishijin weaving seemed threatened with extinction. While these events certainly enfeebled the weaving industry, not to mention the entire Kyoto economy, the Nishijin weavers showed an amazing resilience and spirit in preserving their craft. Observers were sent to Europe to study the textile industry there, and advanced Western weaving technology and equipment were introduced. 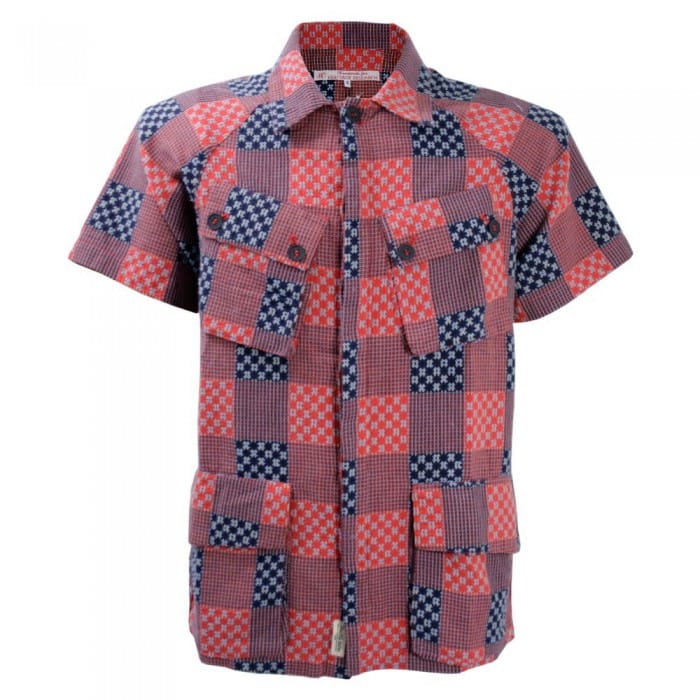 The “Derby Ram” or “As I was Going to Derby” is a traditional English folk  song that tells the story of a ram of gargantuan proportions and the  difficulties involved in catching it.

Despite being one of the areas of  Britain furthest from the sea, Derby holds a special place in maritime  history – it Samuel Plimsoll who introduced his bills for a ‘Plimsoll  line’ in 1876, an innovation that went on to be used worldwide by Navy’s  around the globe. 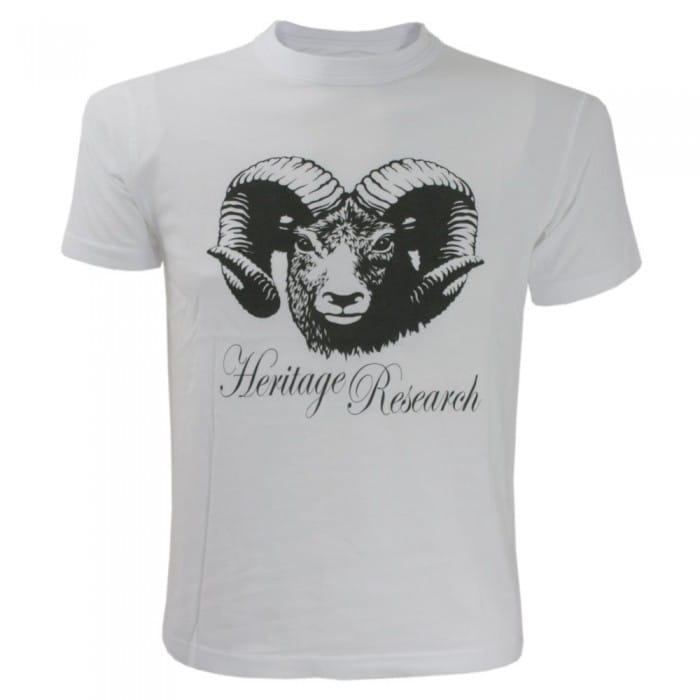 Limited Edition – Comes in a Gift Box. Hand made in England