The history of Swiss Army goes back some time. In 1884, a gentleman by the name of Karl Elsener opened his own cutlery workshop in Switzerland, a business venture made possible thanks to the support of his mother Victoria. After being in business for seven years, Elsener and his team delivered their first order of knives for soldiers in the Swiss Army, hence the Swiss Army connection. 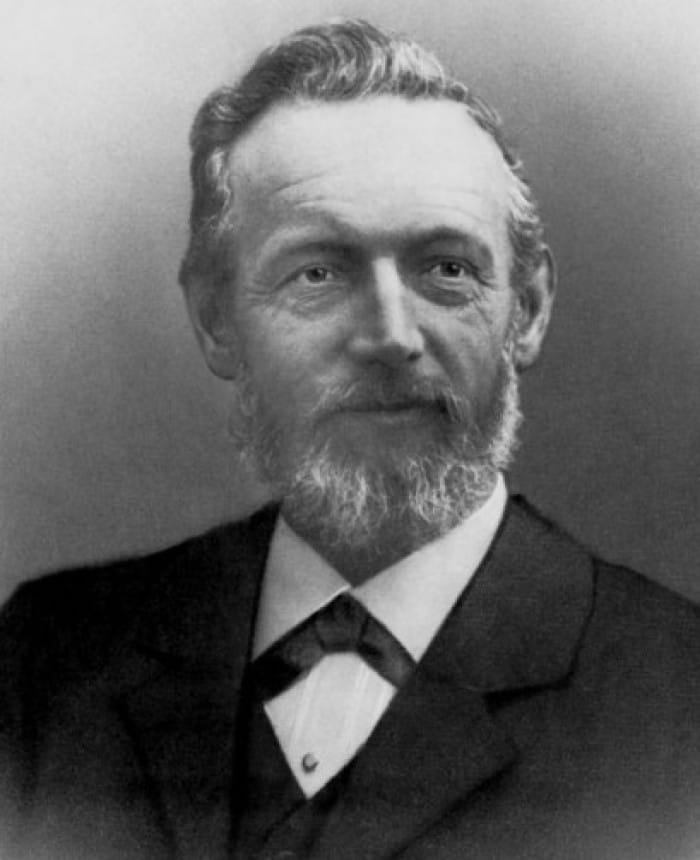 In 1909, Elsener registered the now iconic cross and shield emblem as a registered trademark. In 1921, he chose the company name Victorinox to honour his mother Victoria, who had passed away. The “inox” part of the name is an abbreviation of the French term for rust-resistant steel, inoxydable. All of the products from the House of Victorinox have one thing in common: They are an expression of a Victorinox philosophy based on solid values. Impeccable quality combined with great reliability, consistent functionality with innovation, refinement with absolute perfection and iconic design. 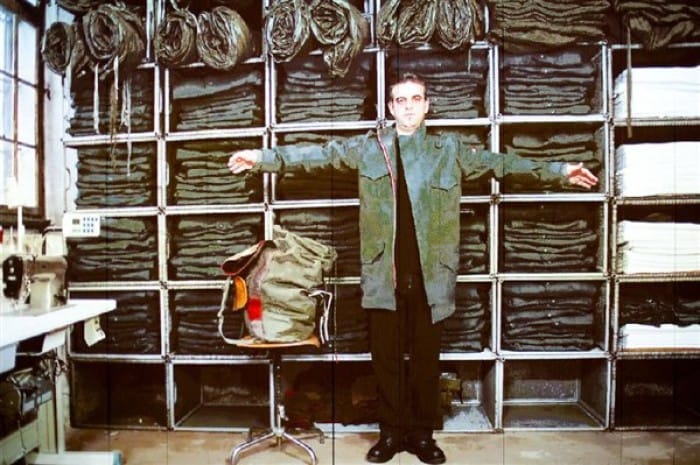 Fashion Designer Christopher A 2006 graduate from the London’s prestigious Royal College of Art, Christopher Raeburn freelanced as a pattern cutter at several London fashion houses before launching his namesake fashion label in 2008. Inspired by the challenge of creating ethical menswear and womenswear, the Christopher Raeburn brand quickly became known for their reuse of military fabrics into intelligent and functional garments. 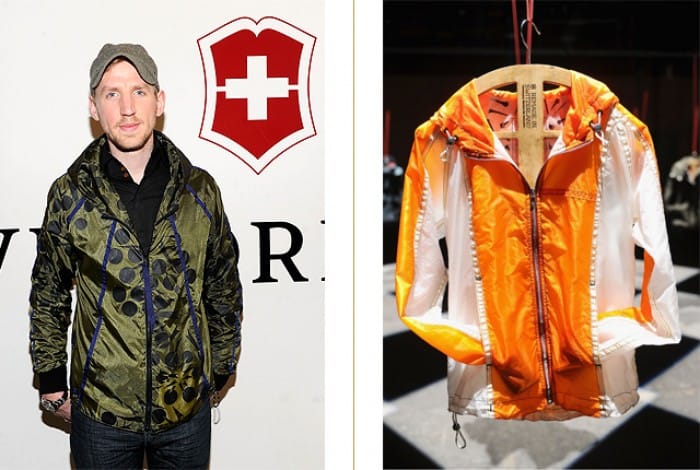 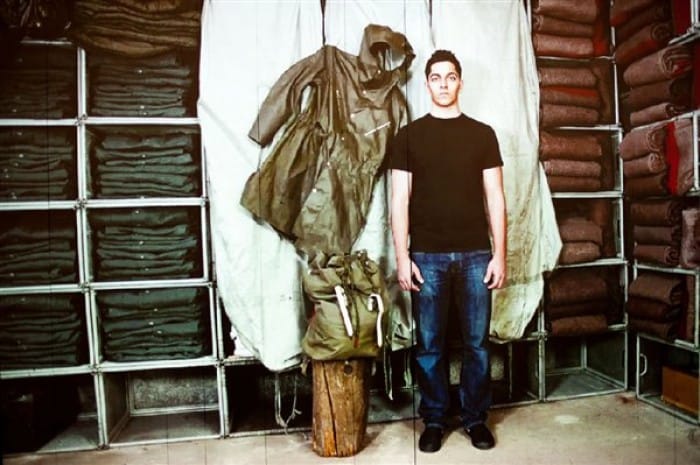 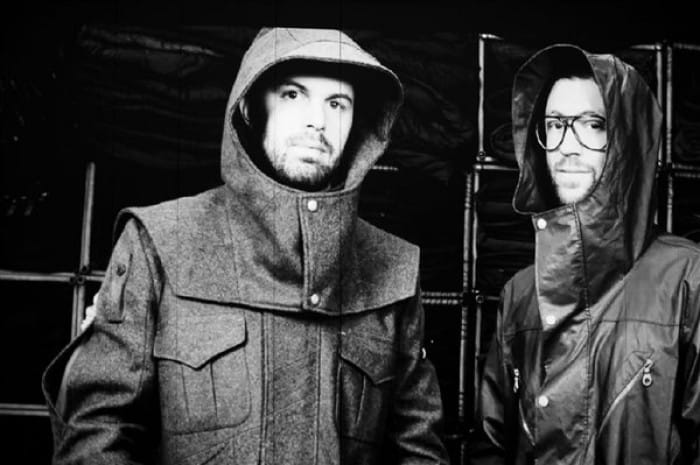 Victorinox from Stuarts Of London 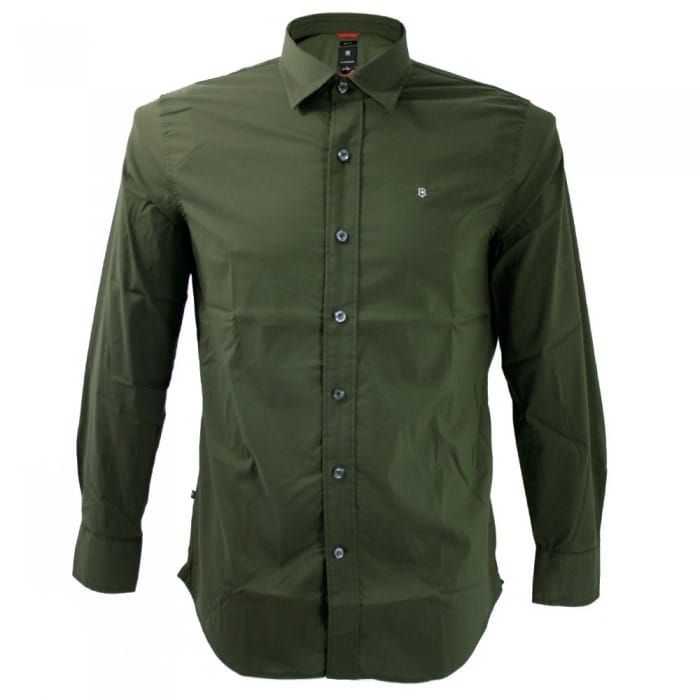