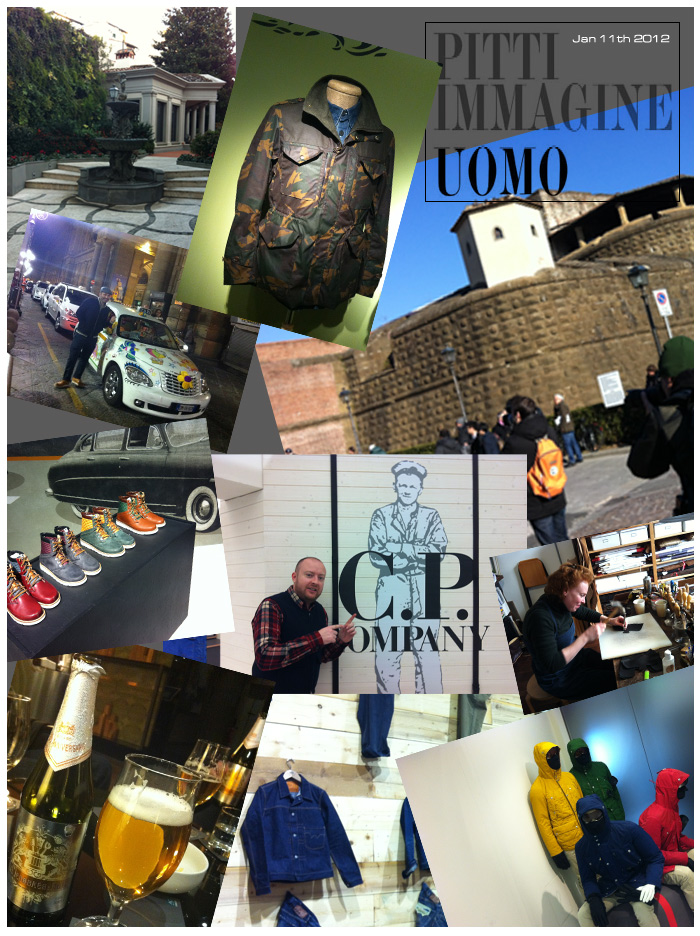 Over the years the trade shows and buying appointments have taken us to many parts of the world Las Vegas,  New York, Paris, Barcelona, Berlin and now Florence. The big boss at Stuarts London thought it would be a good idea if I did a blog about my travels and took some images of things I liked and did while away. The first trade show of the year takes me to Florence, Italy. A beautiful historic city that anyone would just fall in love with as soon as you hit the town centre and see the old architectural buildings and cobbled stone roads , it would make any person stop and glance, wonder , and think about the history behind such monumental gems.

A masterpiece of the military Renaissance architecture, the Fortezza da Basso was planned by Antonio da Sangallo il Giovane and commissioned by Duke Alessandro de’ Medici, and it was built between 1534 and 1537. The Fortezza da Basso has always been the main venue of the exhibition center in Florence since 1967 and it is strategically located in the historic city centre.

The Fortezza da Basso has an overall surface of nearly 100.000 sq m, more than a half of which are covered, and it is an ideal place for oversized trade fairs.

The Enterance to Fotezza de Basso 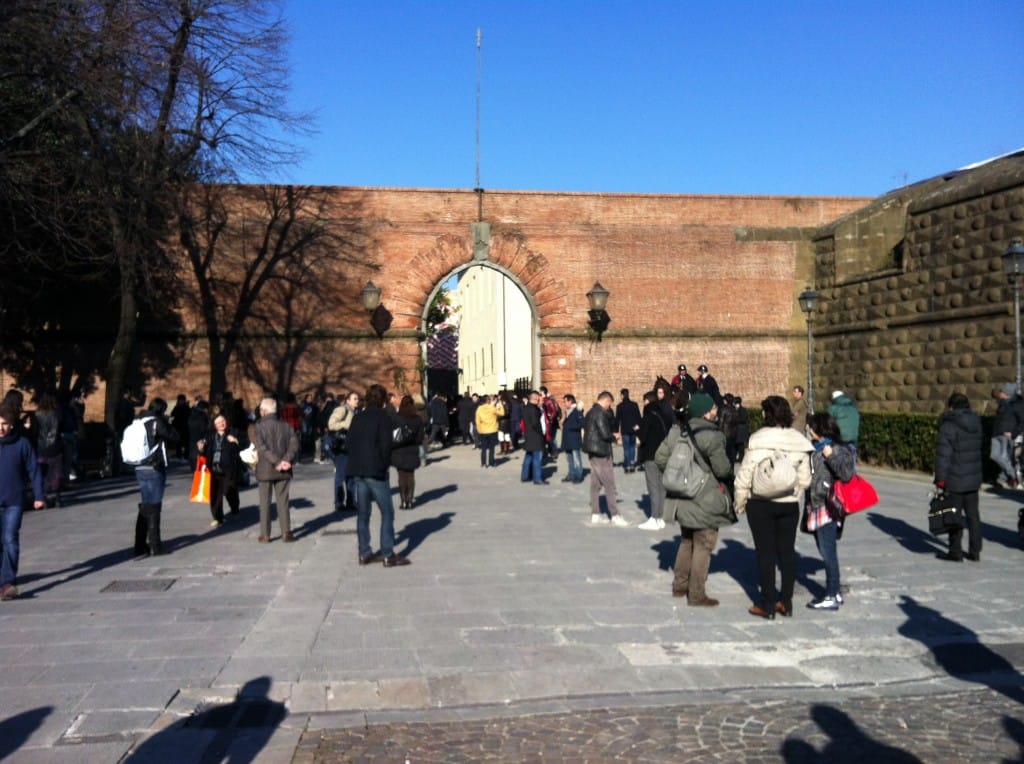 Once inside one can easily forget where to head to, as in all directions there is something to be found, and as a buyer I wanted to make sure we didn’t miss anything out. Sometime the best hidden brands are tucked away from the halls you may think they are in, but instead in waiting to be found somewhere else.

On average anyone would need about two days  if you want to cover every aspect of the show. Unfortunately due to a train strike in Pisa, all trains to Florence were cancelled, as a result I lost one day. The First find of the day was a Watch company, from a distance it’s not much to look at but closed up one realises they are made from 100% wood. The brand promised that for every watch sold they plant one tree. Nice touch I thought. Retailing for approx £100-150 the WeWood brand is defiantly coming soon to Stuarts London. 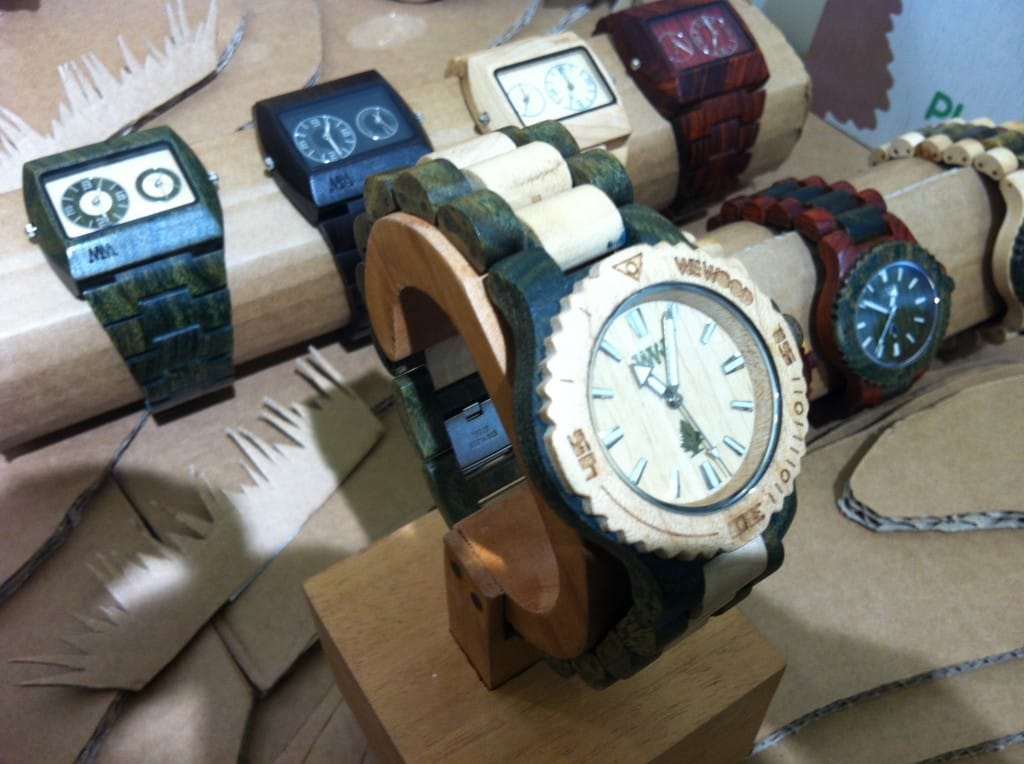 Of course there were more brands we found and liked but that would be giving the surprise away of when we get them into stock next season. One well known brand coming to Stuarts London that we can tell you about is CP.Company. Over the years we felt the CP co. could do better and regain their title to innovate fashion as once before. After having a word with the guys their and getting a look around the A/W 2012 collection, I have to say I was really pleased to see the transformation and the effort put back into the brand to bring it back to where it once was and renowned for.

UK Sales Agent Graham - points us in the right direction

Below is the best of the rest and next week I will be reporting back from three happening shows in Berlin. Bread & Butter, Premium & Capsule. Enjoy the rest of the images below some from my night out on town and others from the show. 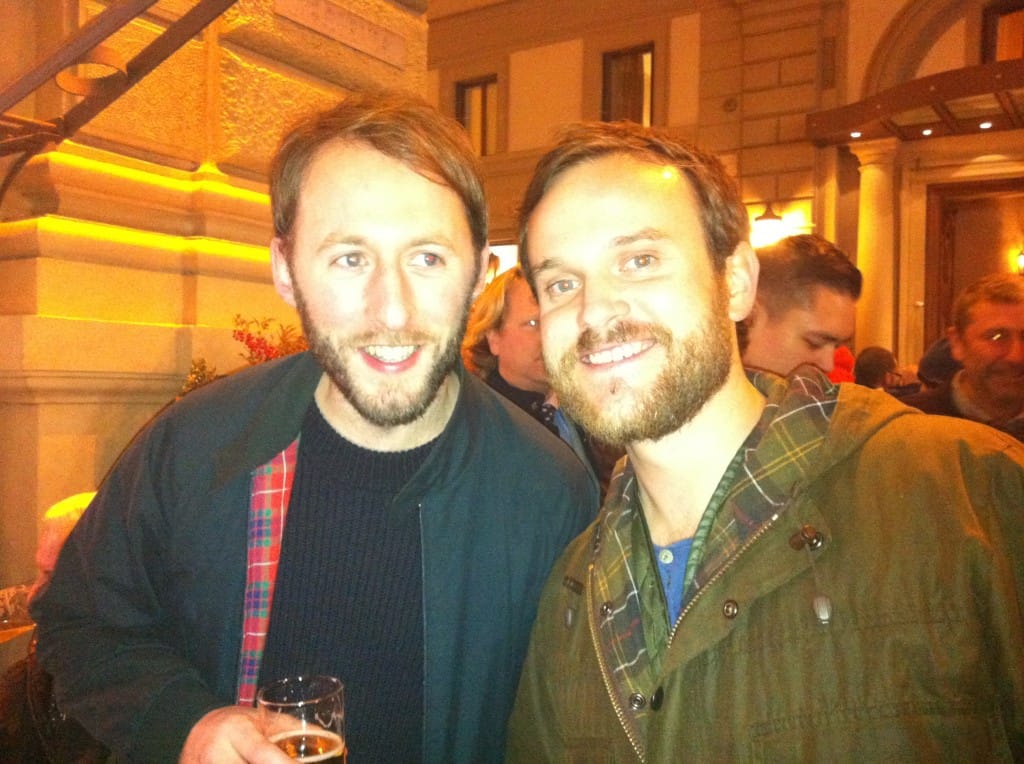 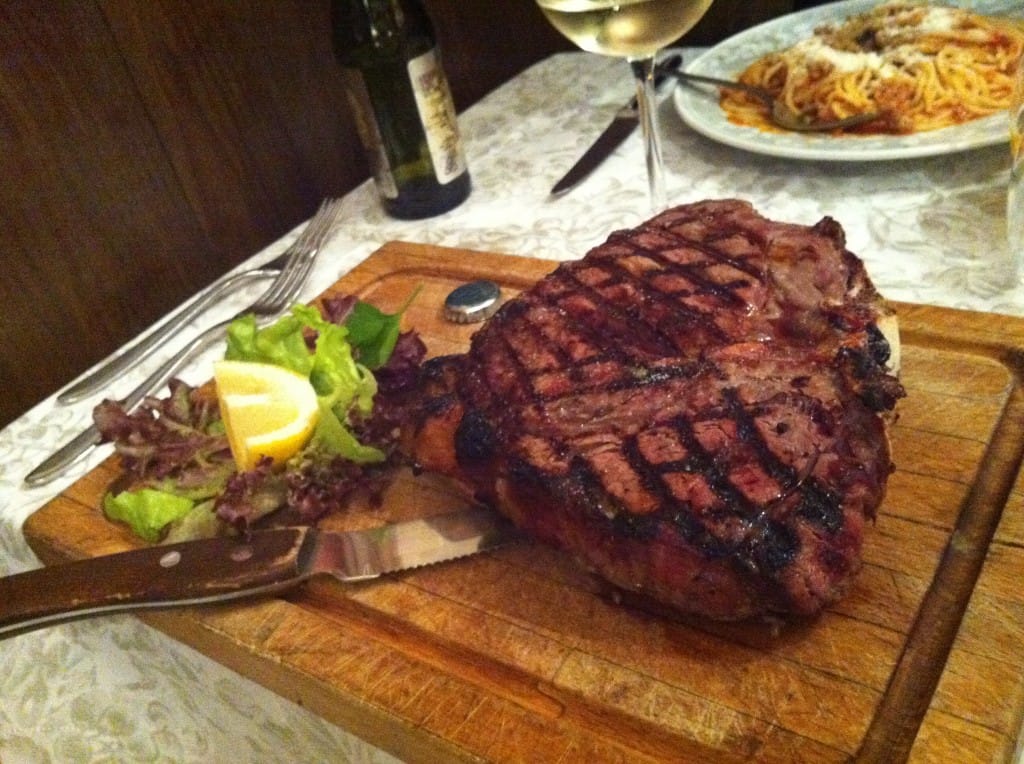 Whilst walking to the show in the morning, i stumbbled accross this lovely Italian women who was hand making shoes. This is what it's all about when you want carft and quality. 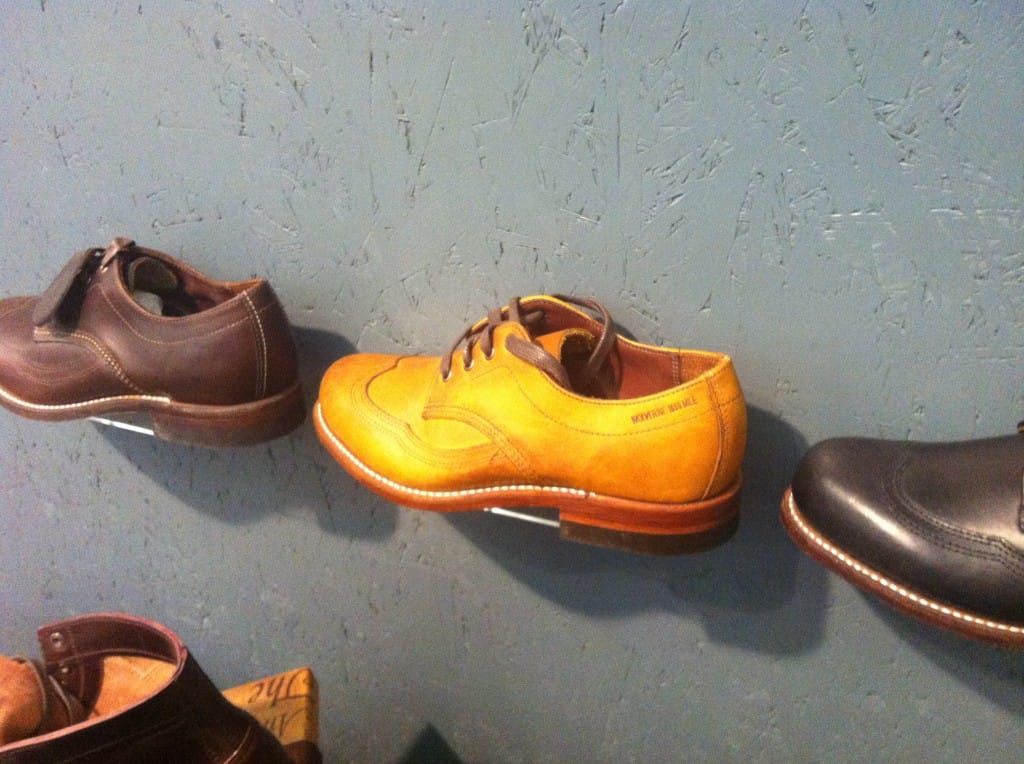 Wolverine launch an alternative for the Adidison boot in an all new low version for the Summer.... I am liking this allot 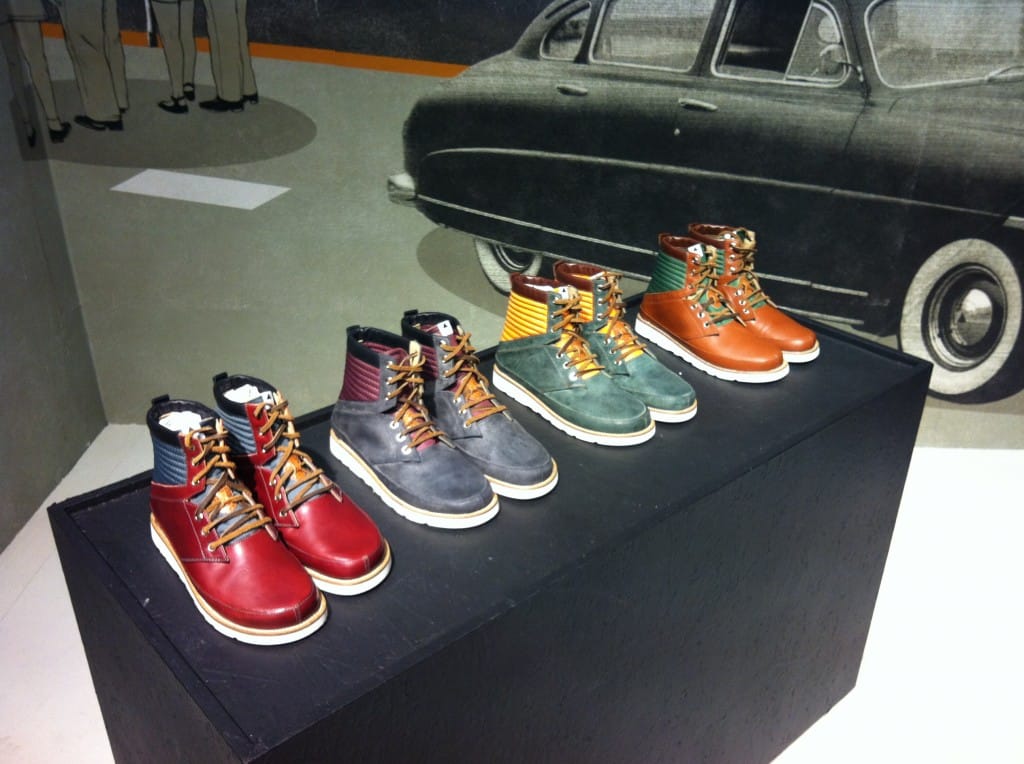 Volta with Vibram Soles will luanch for A/W 2012 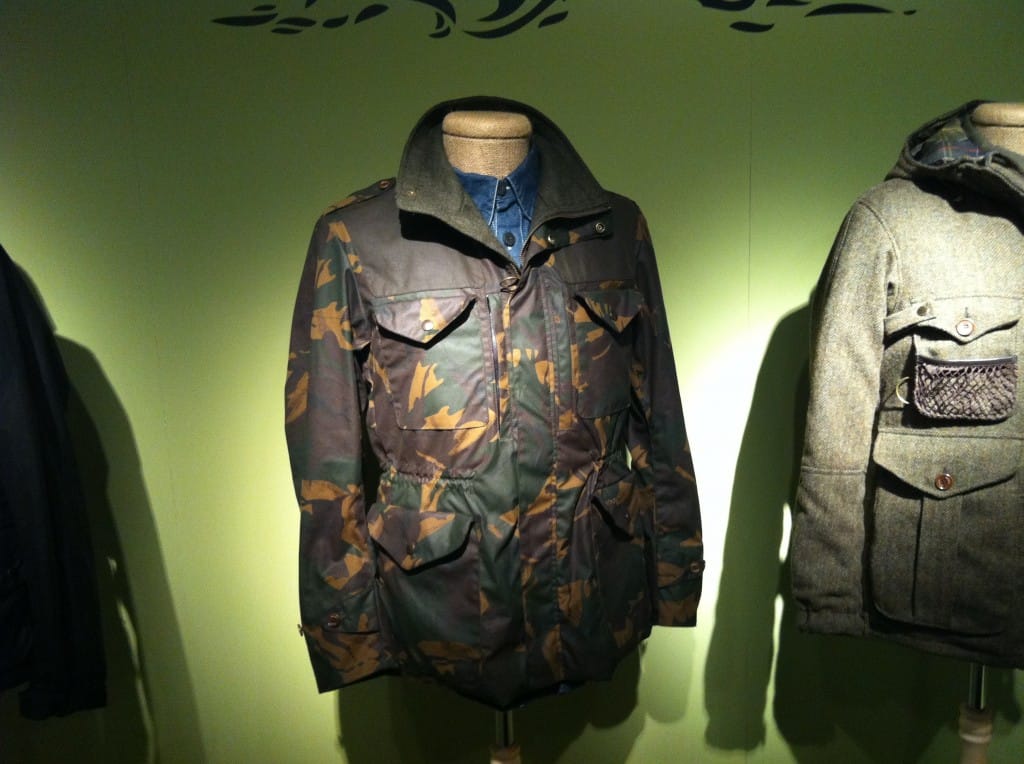 Totally my Favourite Jacket of the show, from the Barbour x Tokihito Yoshida collection now known as the Barbour Beacon Range

Time to Go home and Robin from Dockers saves the day by finding us the right Taxi Home….:))