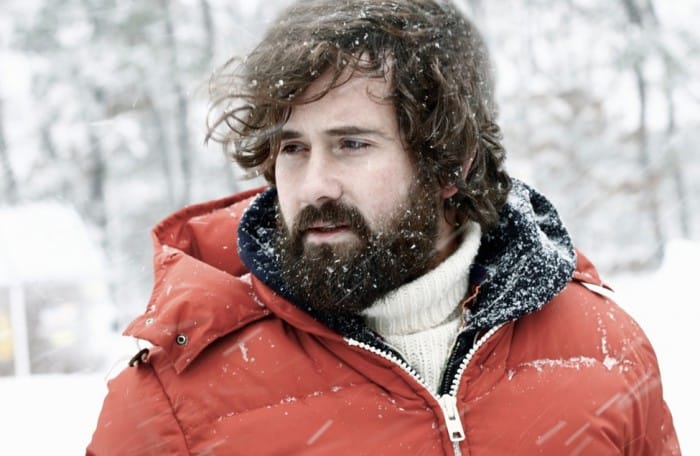 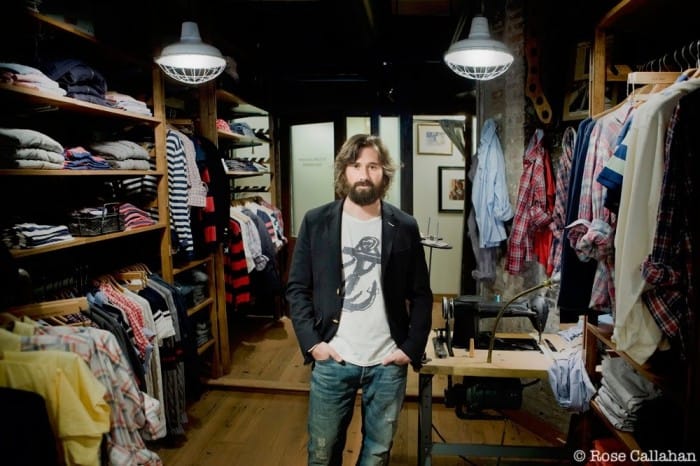 Blazers are effortlessly styled with cuffed shorts and denim cut-offs as well as pants sporting a stylish slim design this season. GANT Rugger has grown up and in the best way possible. GANT’s Rugger collection has carved quite the sportswear niche in its short period of rebirth, and much of that is due to Swedish designer Christopher Bastin’s blessings on the lineup that remains smart and sartorial without sacrificing solace. For spring 2012, what emerged is something he calls “Nouveau Prep,” It really is a mash up of a lot of influences. 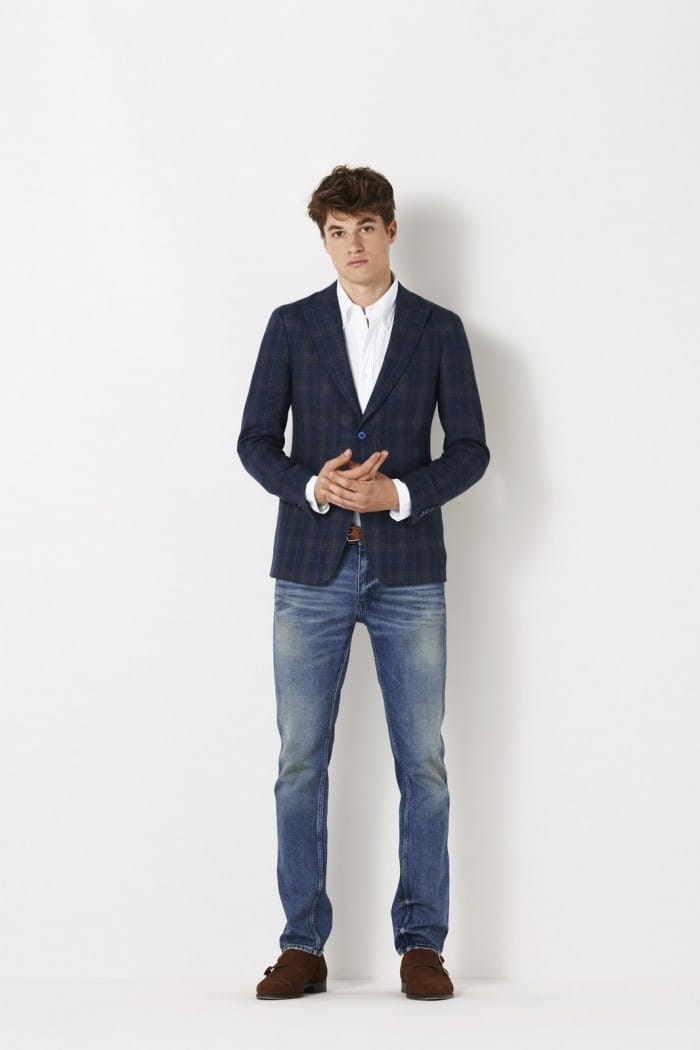 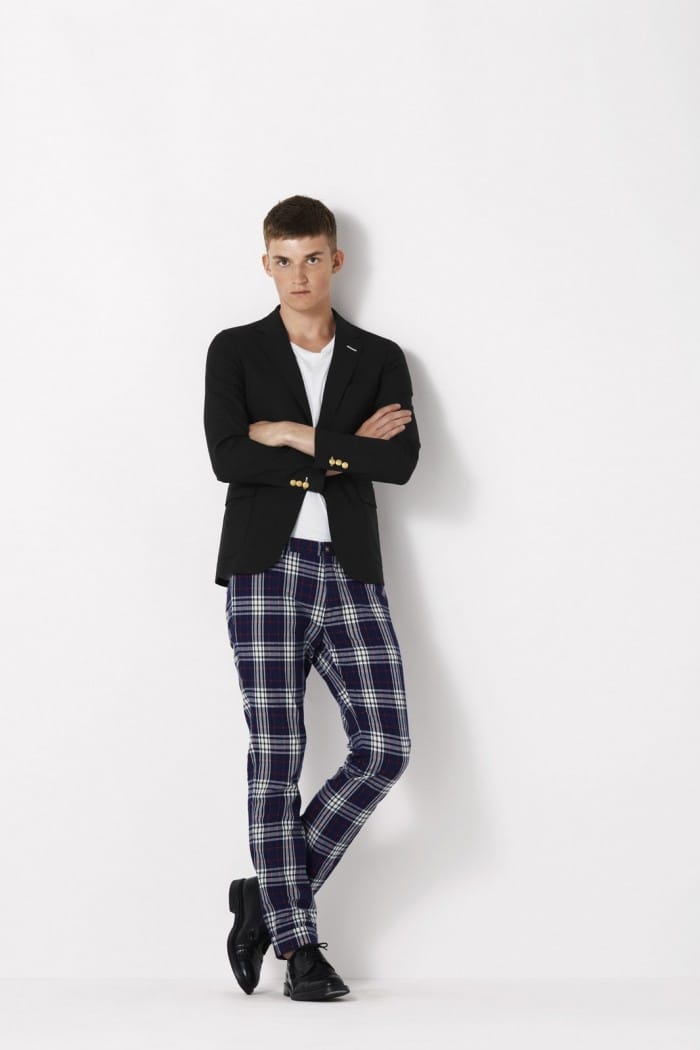 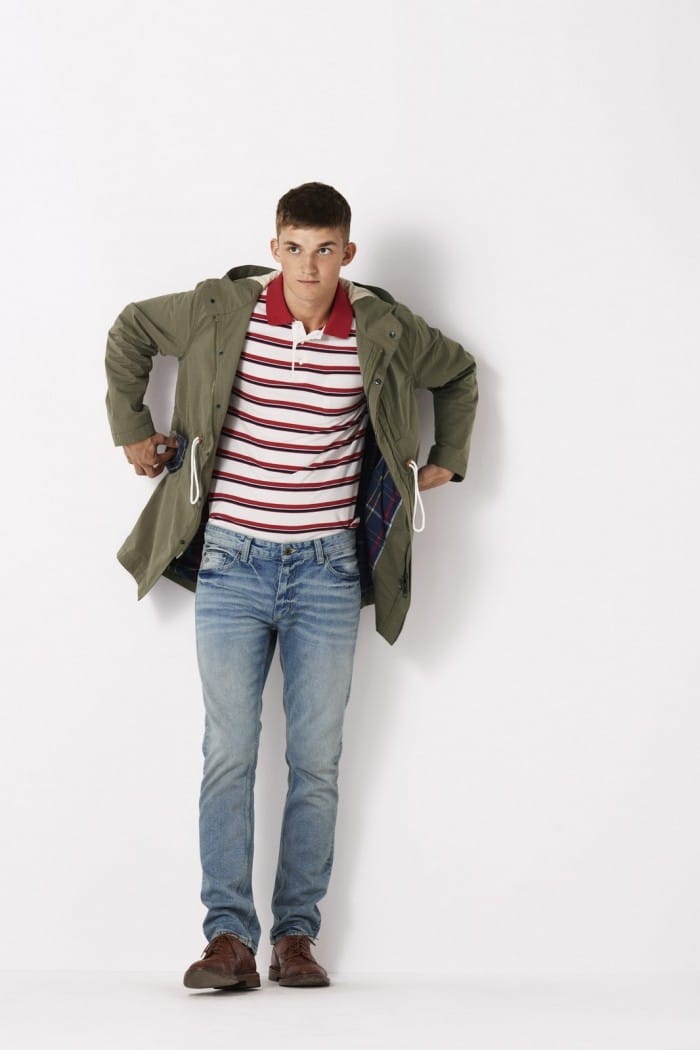 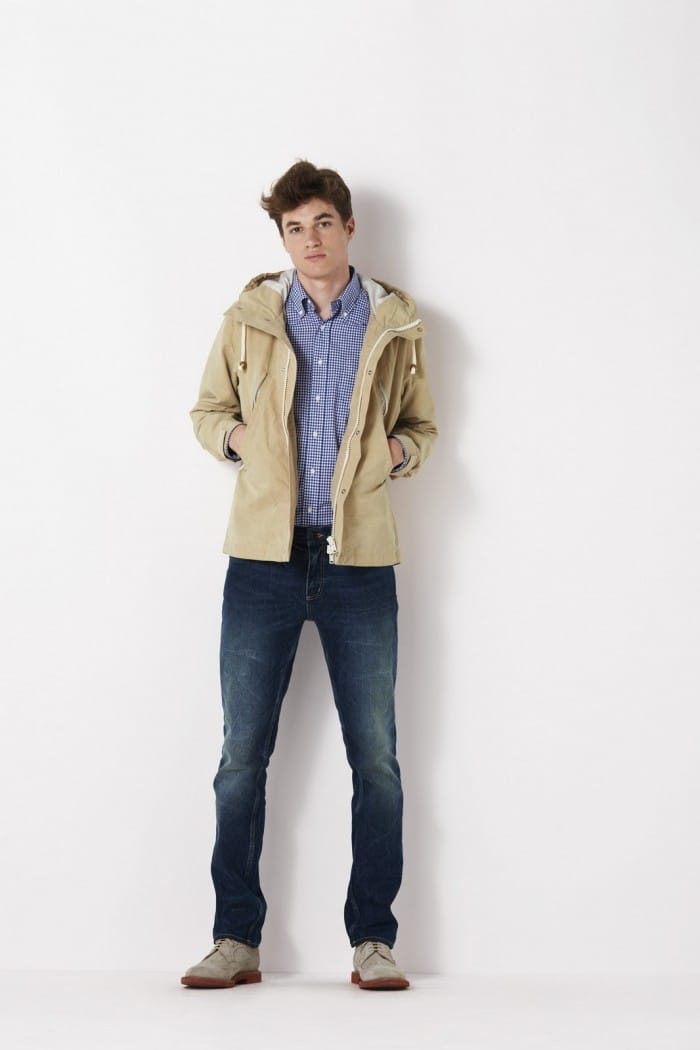 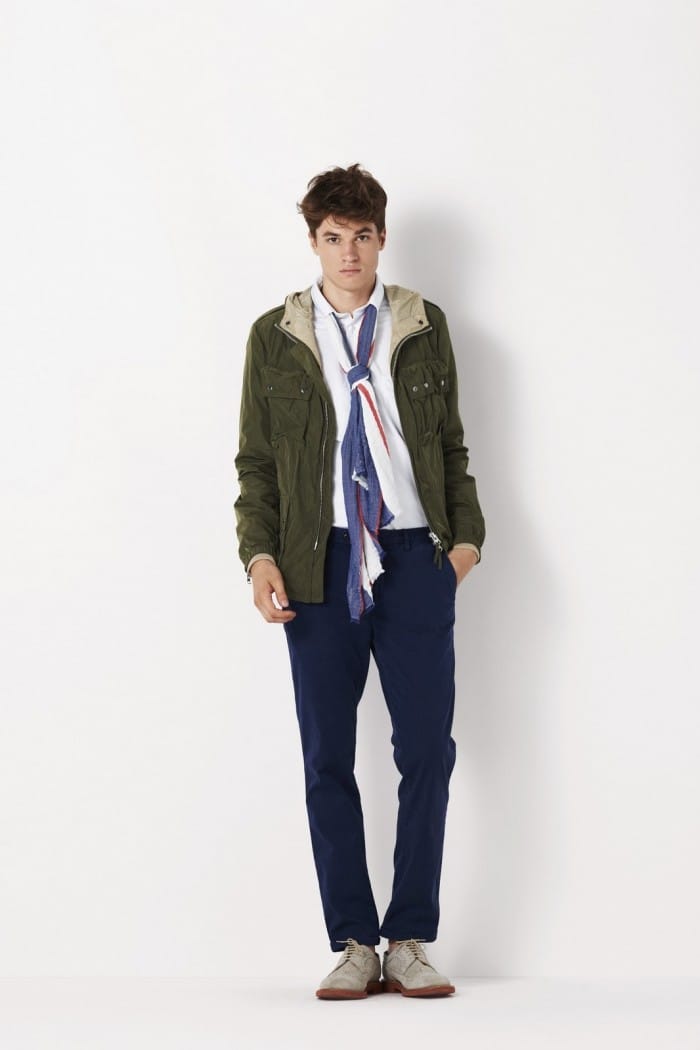 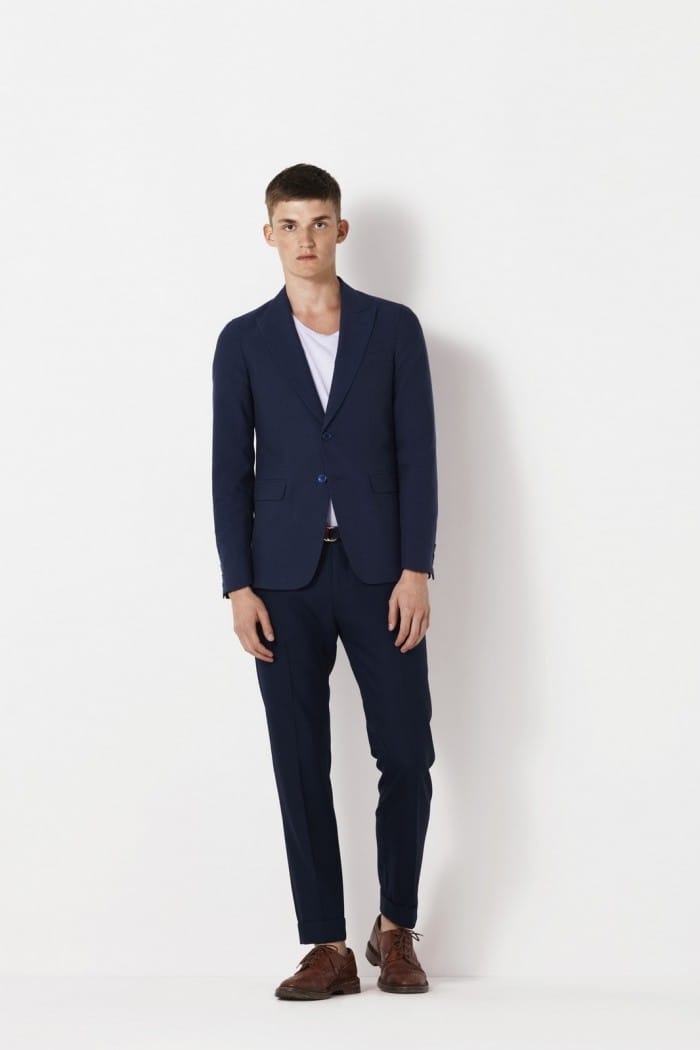 The challenge for spring 2012 was how to take GANT Rugger forward and not rest on the American Sportswear heritage. They got a bit bolder, a dressier touch to it and added some Italian Sprezz and a bit of British stiff-upper-lip. In many ways the new collection reflects what GANT has been about for the past 30 years: American sportswear with a uniquely European sensibility. The 60s was an amazing time for menswear and Gant was incredibly influential during that time. 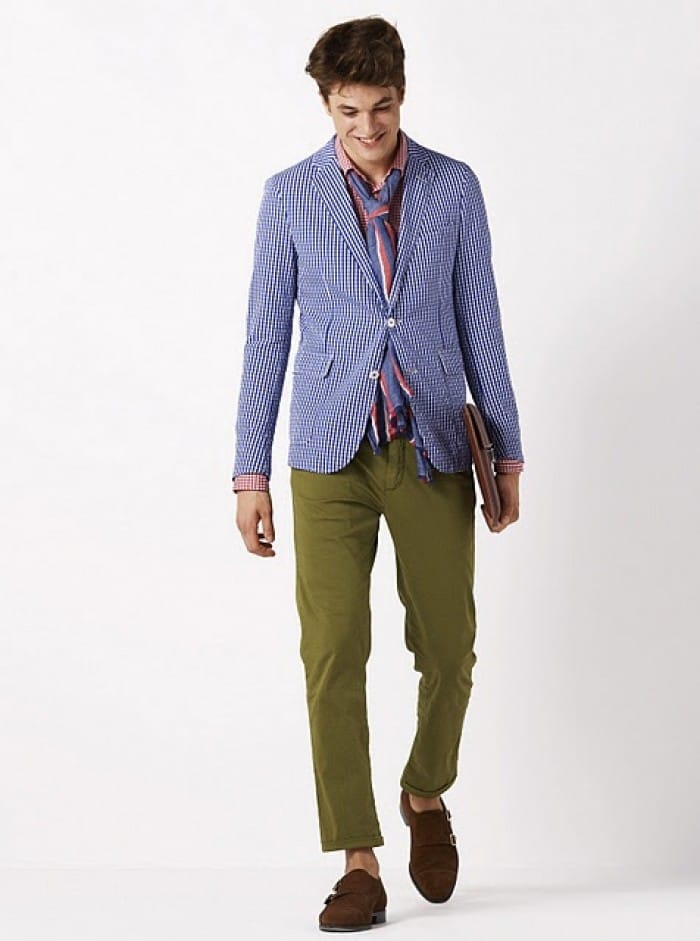 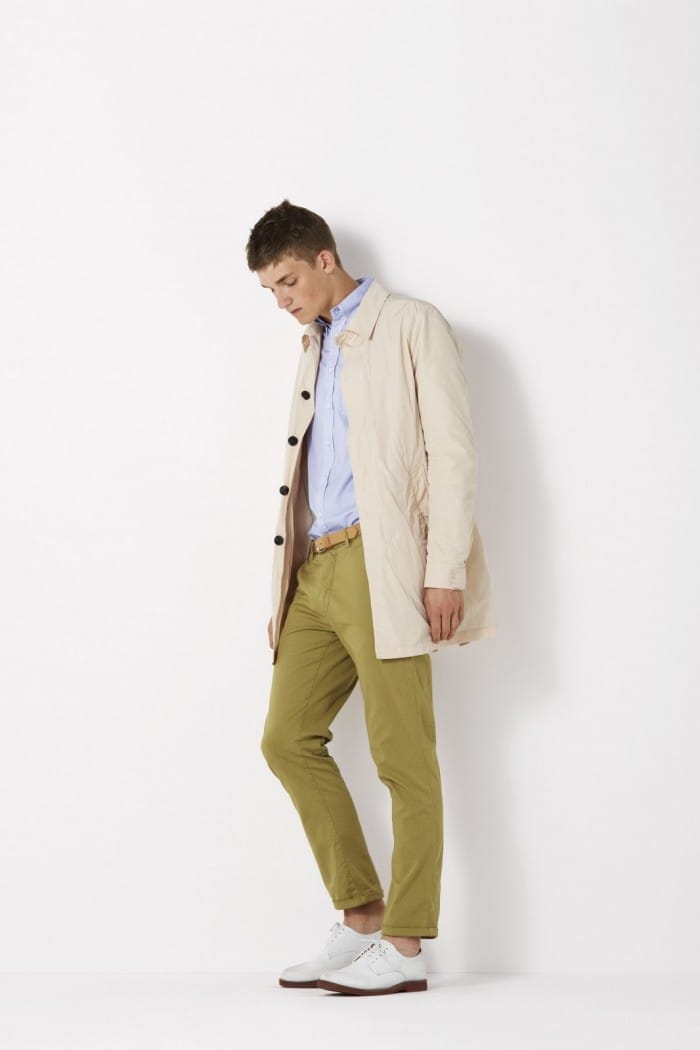 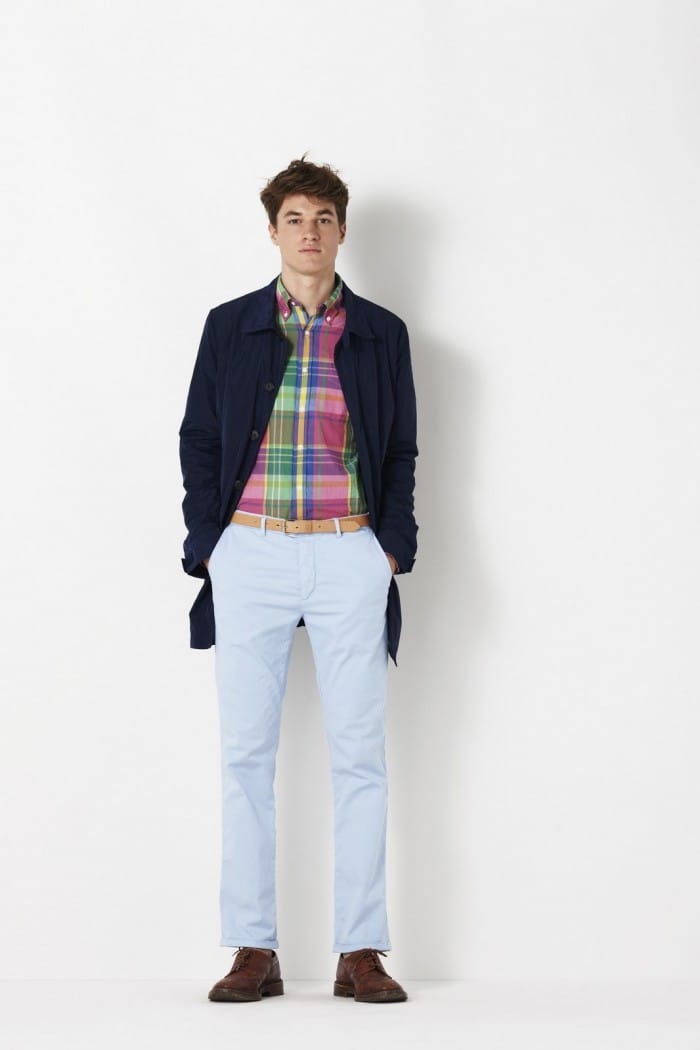 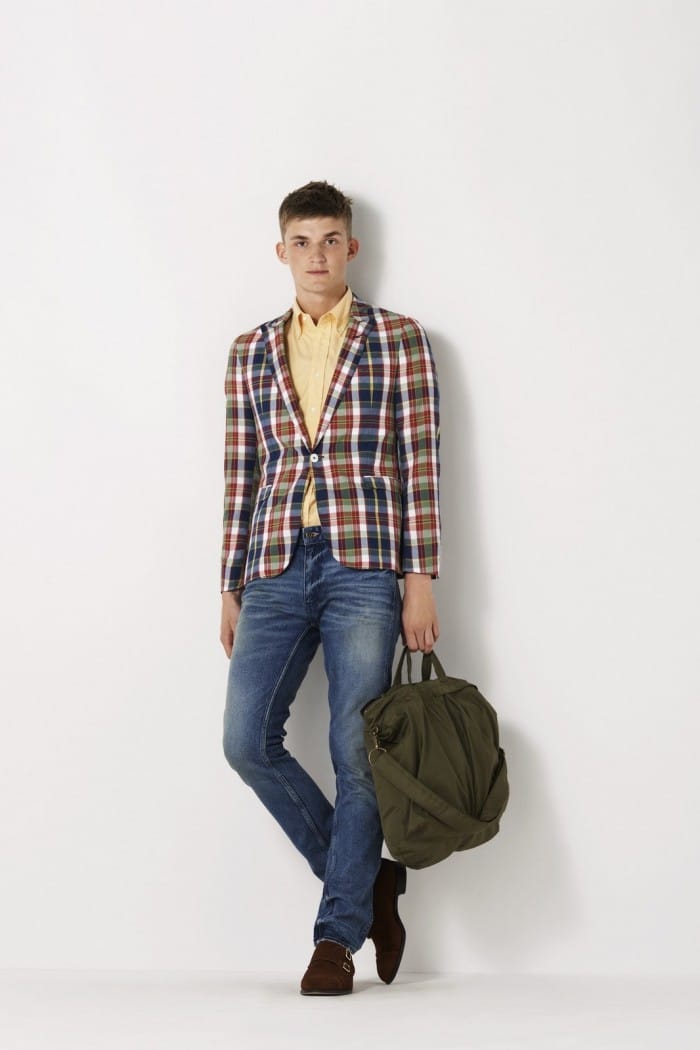 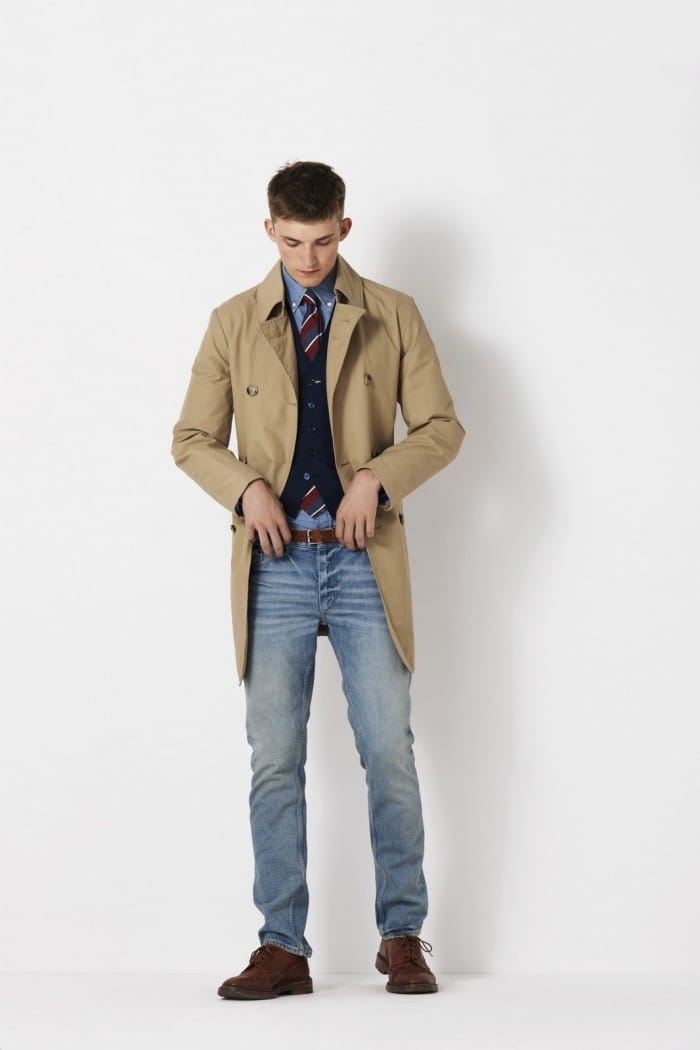 The “Summer Chino” is a lightweight over-constructed twill, in a pile of smashing colours.  The new selection of garment dyed oxfords that has washed for hours turned out so unbelievably soft that they call them the “Dreamy Oxford”. It’s a perfect combo to build on in amazing colours, like: navy, bright red, and of course classic blue. Fans of the line will see the usual prime offering of well-priced day to day menswear which extends their current wardrobe work ready-to-wear looks with solid looks throughout. 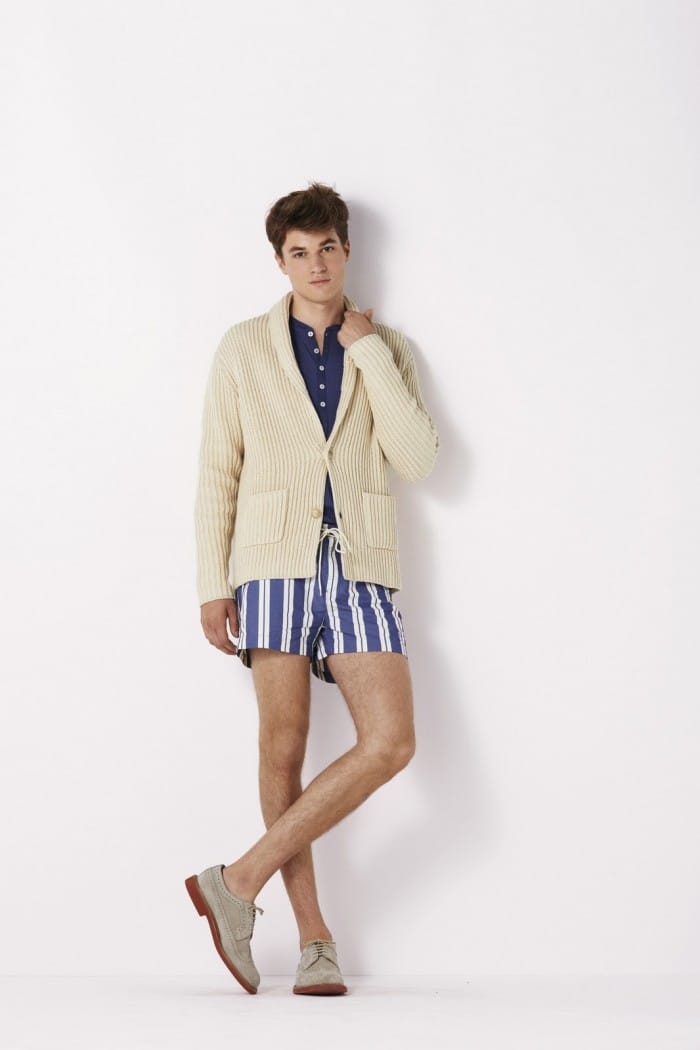 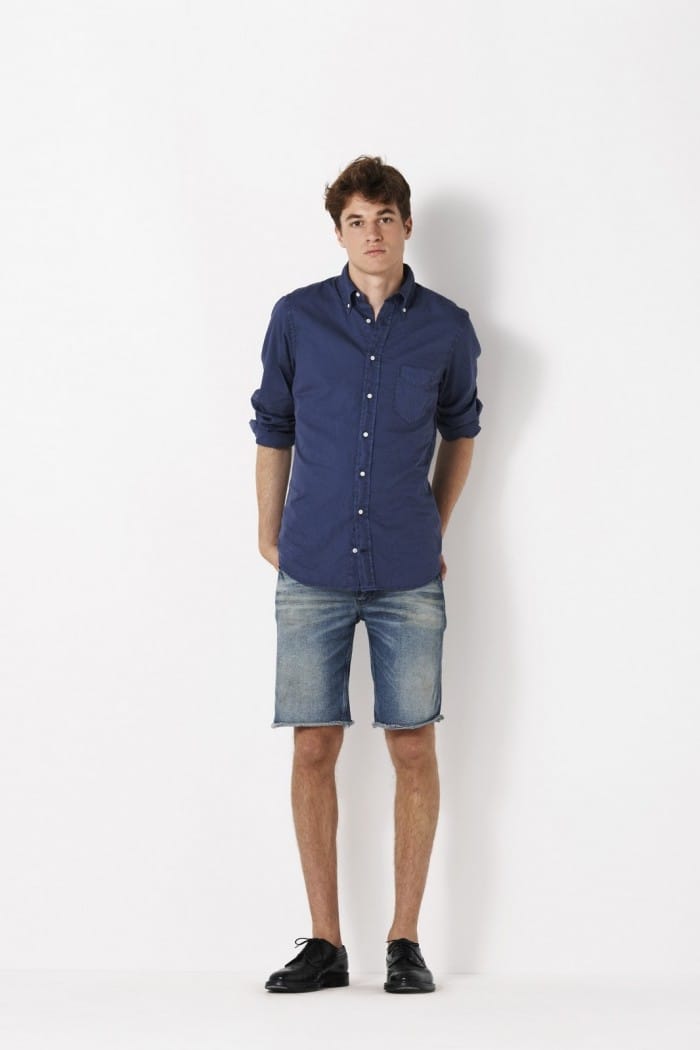 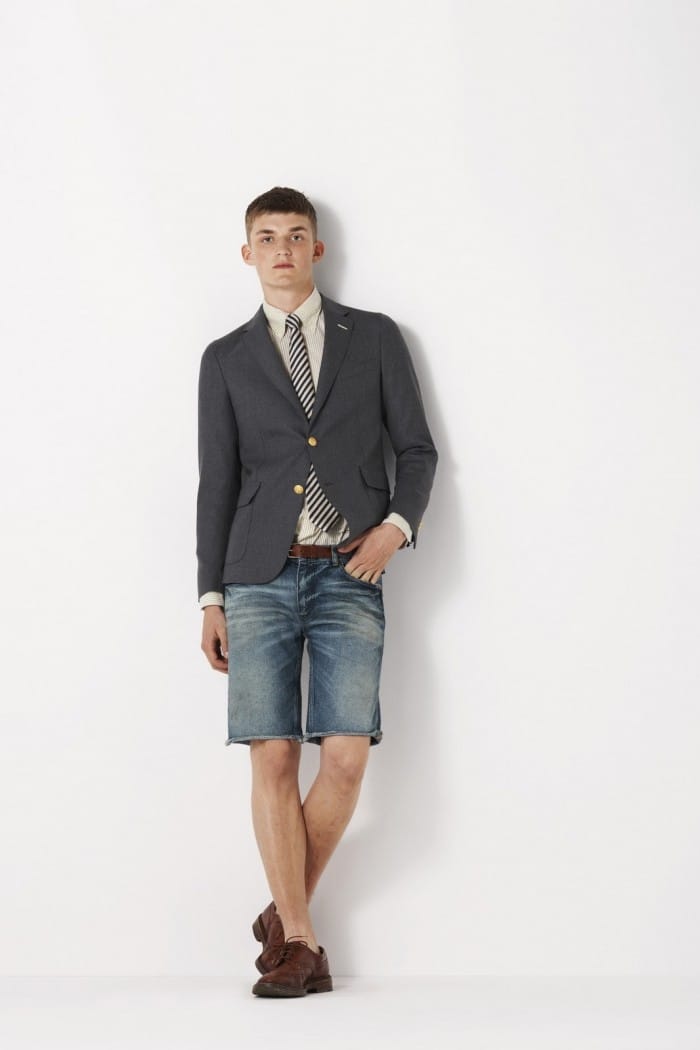 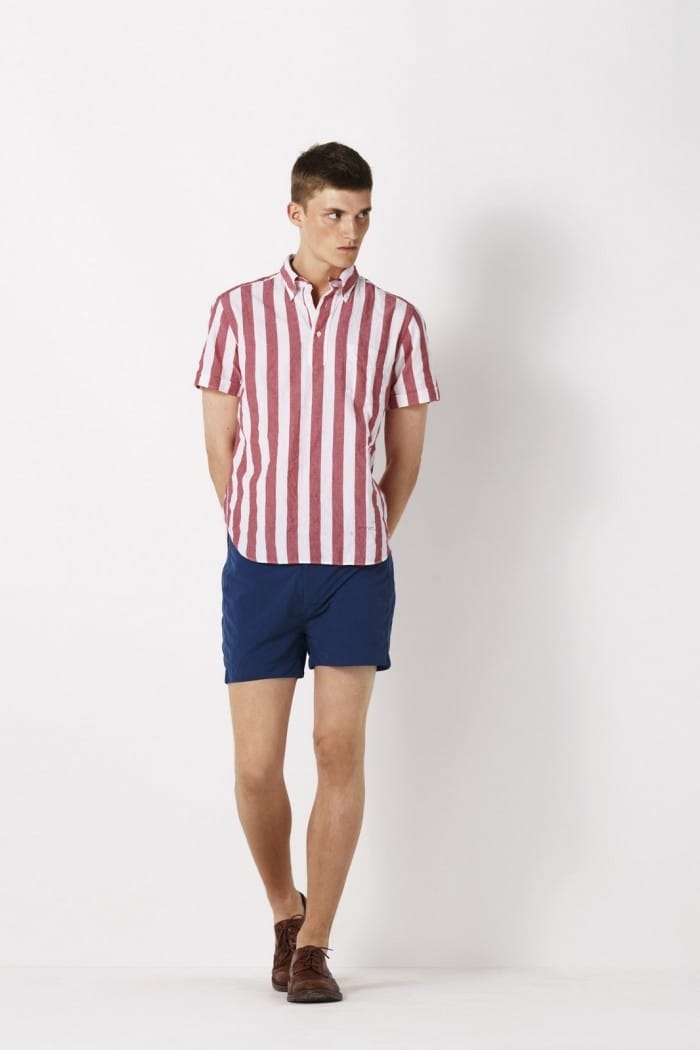