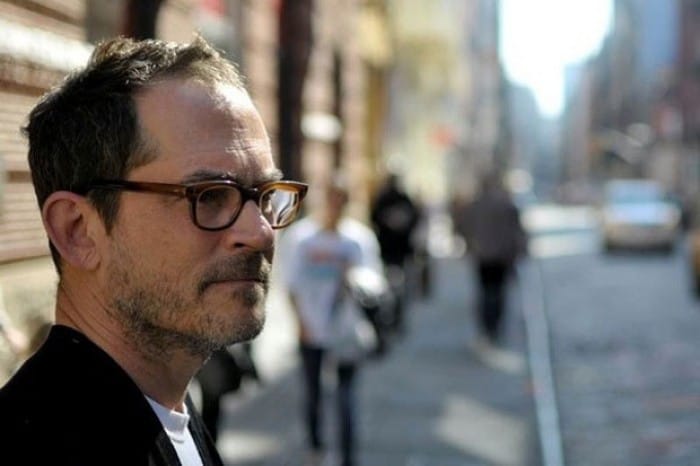 After fulfilling a 5-year long tenure as the creative director for American-heritage label, Daiki Suzuki will now leave the future of the company in the hands of Mark McNairy, a talented designer in his own right, who had previously worked for the likes of J.Press where he served to infuse a lot of Ivy League style into the clothes that he made. The rugged, woodsman aesthetic which Suzuki helped resurrect, is a far cry from what McNairy is usually accustomed to. 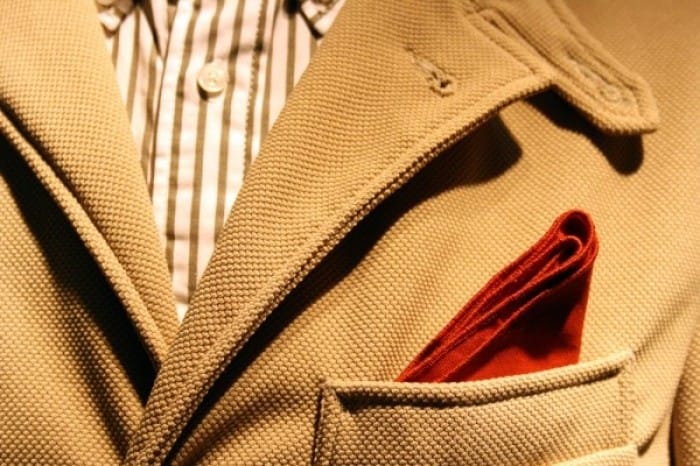 Every single piece of the Woolrich Woolen Mills collection has its own history, use and functionality that derive from the American outdoor world. After over five years in the driving seat, this spring’s collection is Daiki’s final for Woolrich, with Mark McNairy taking the reins for autumn. But hopefully, having received a bit of guidance from Suzuki, he’ll know not to tamper too much with the formula that has seen the Woolen Mills line regain, in these past few years, its former glory. 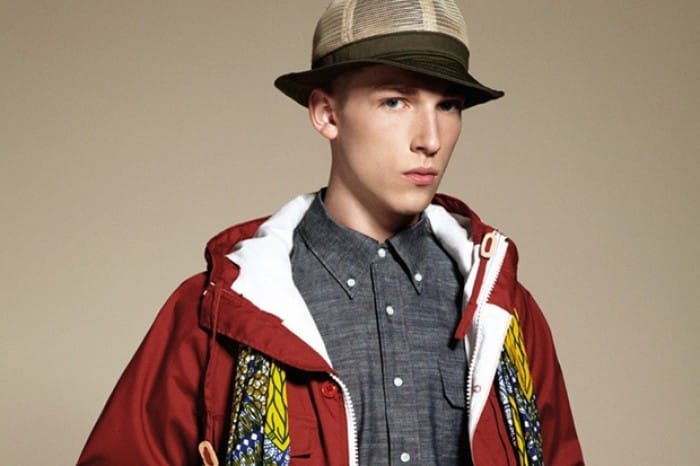 Woolrich is the Authentic American brand that embraces the outdoor lifestyle, trusted by generations of loyal consumers. The word about Woolrich Clothing is spreading rapidly, and this season Woolrich men’s clothing is one of the hottest and most talked about brands in the UK. Woolrich Woolen Mills is a project that stems from the passion of the rediscovery of the American manufacturing tradition. The collection always looks to capture the values of American tradition, with each garment built to possess a sense of purpose and function. 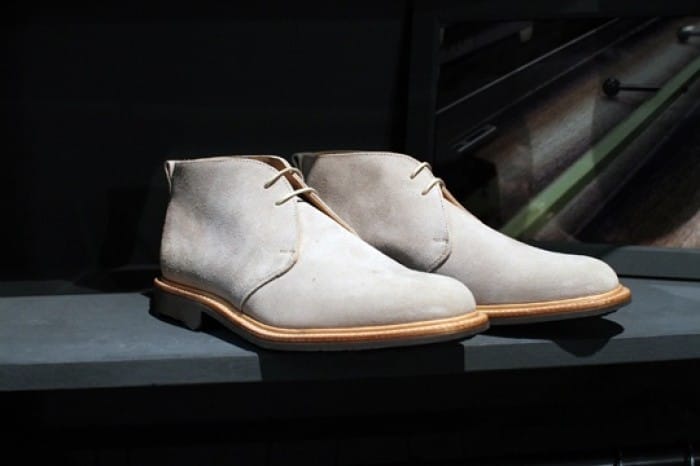 The brand is steeped in American tradition, bringing to light the history of the Woolrich looms. Woolrich fabrics are untreated, Main collection aside, the Spring/Summer 12 from the Woolen Mills stand was these desert boots. Available in sand, navy and olive green, they look like, you know, a pair of desert boots. That is, until you spot the small vent, which we haven’t noticed on any of McNairy’s shoes before. 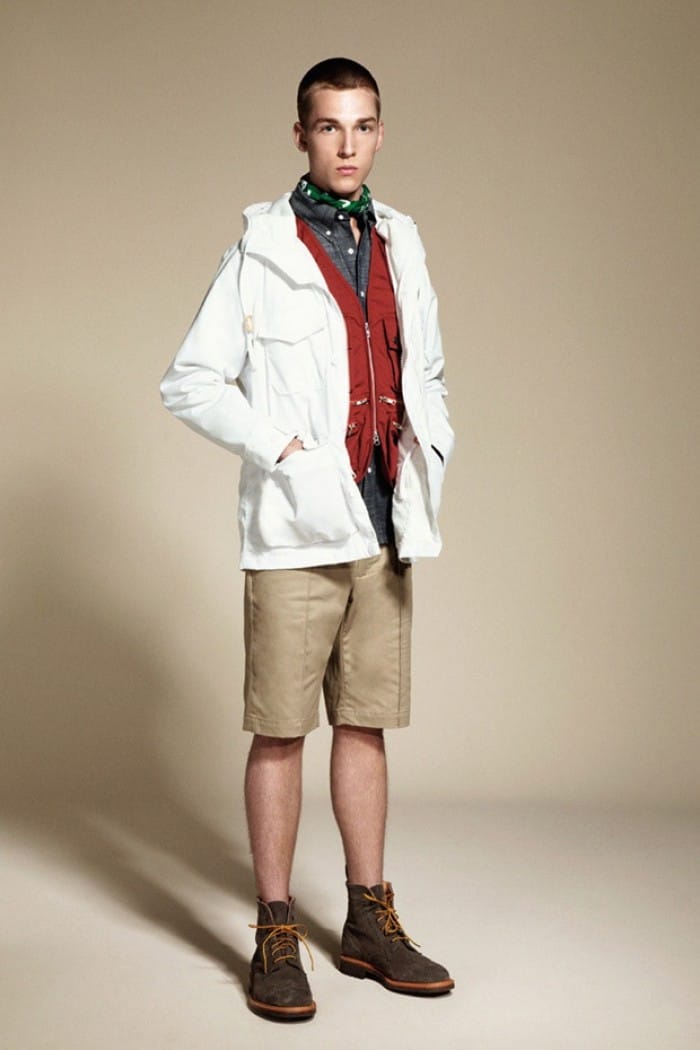 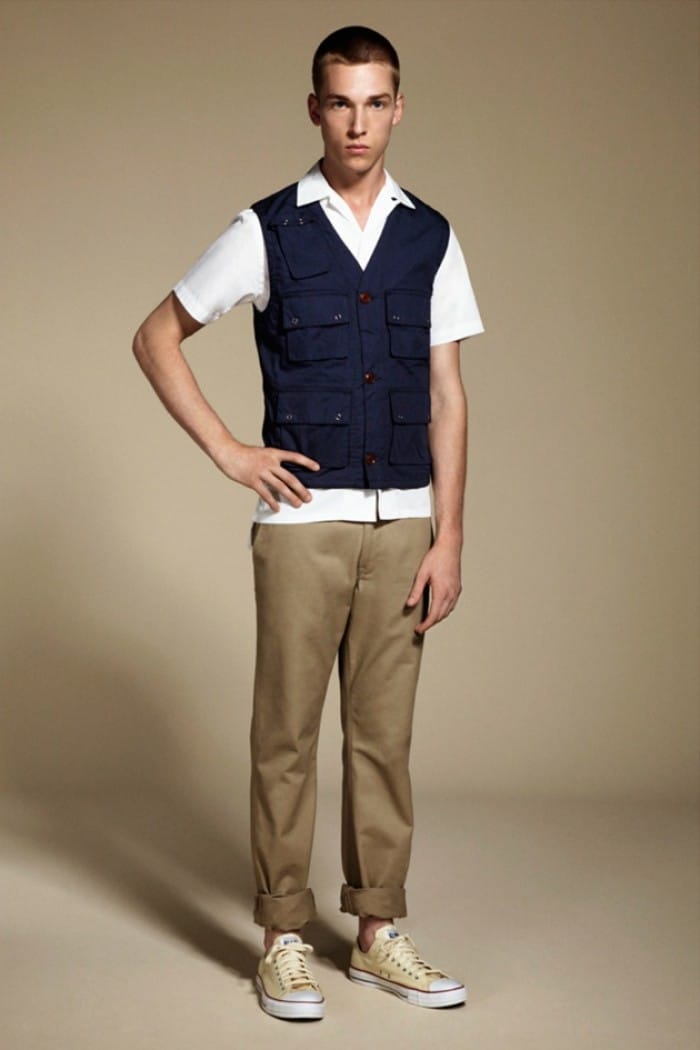 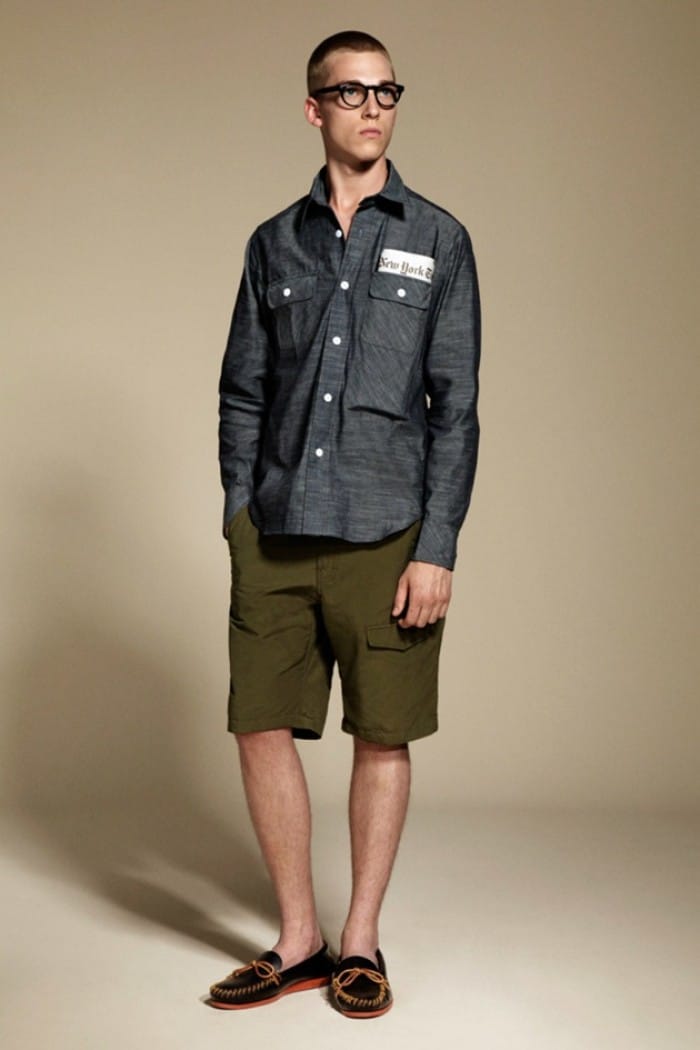 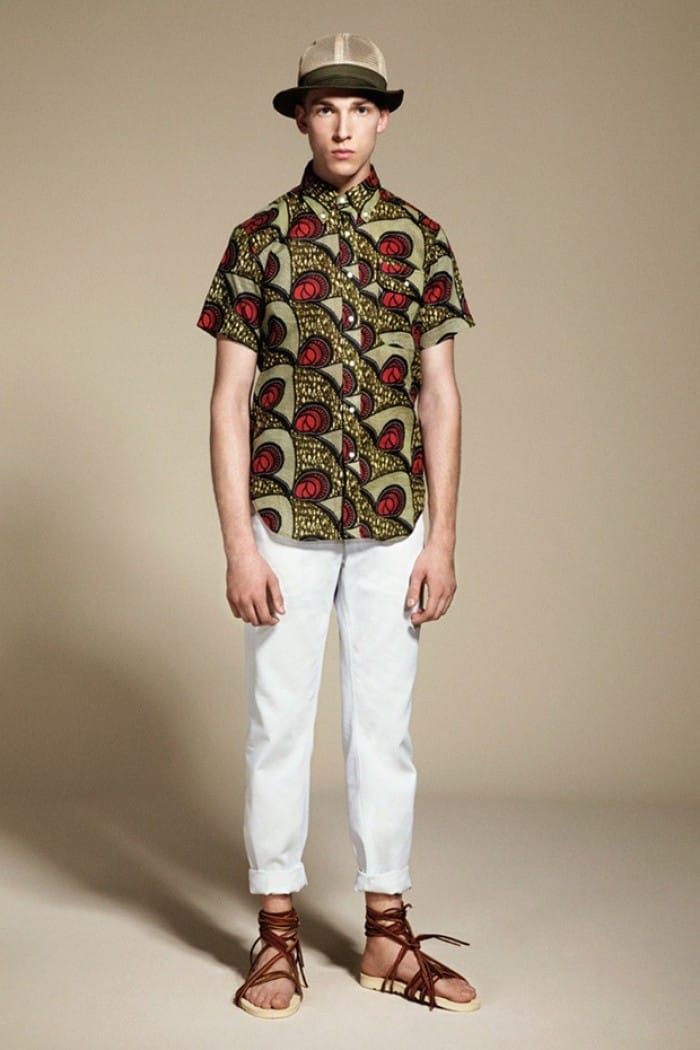 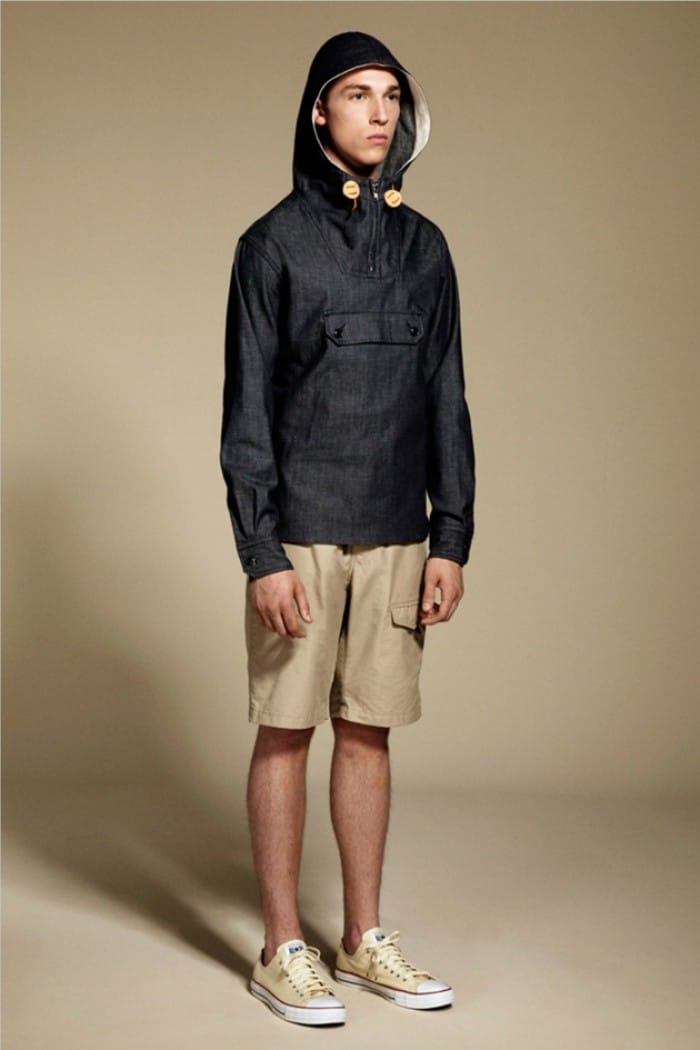 Woolrich Woolen Mills just showed at Pitti Uomo for spring/summer 2012, with designer Mark McNairy now taking the reins, so it’s nice to see the full look book and to gauge what exactly the change is. It’s still vintage inspired and plays on the whole workwear theme that Daiki set but  McNairy has put a collegiate twist in, a youthful look. The outfits and the individual items are slim and modern, rolled up khakis are definitely on trend and are a functional twist on the chino that’s now seen as a staple. 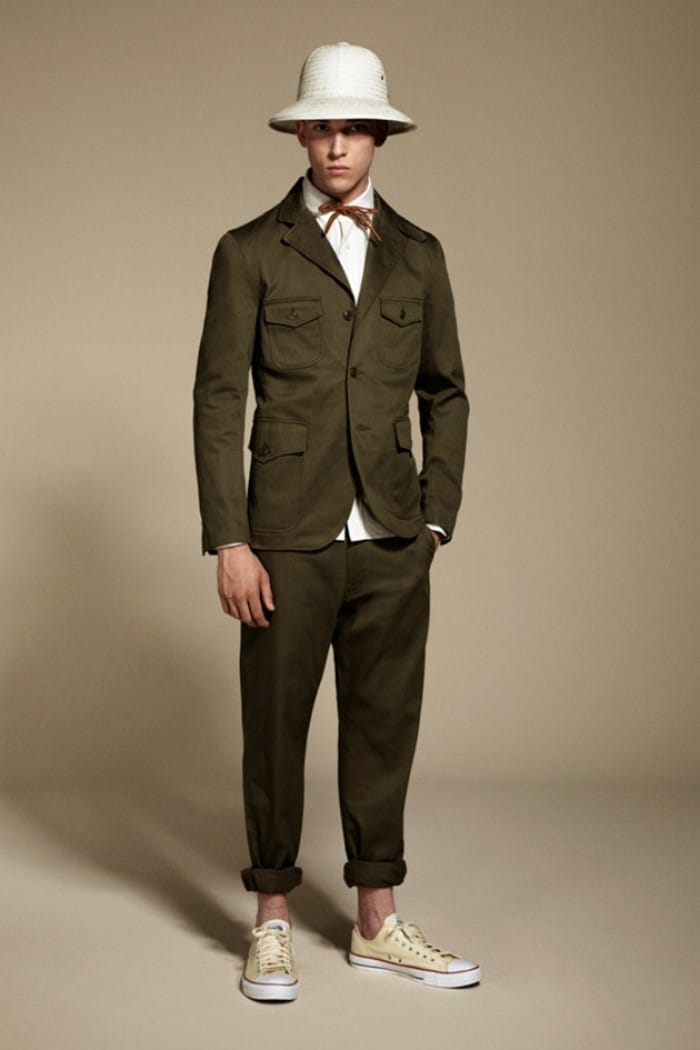 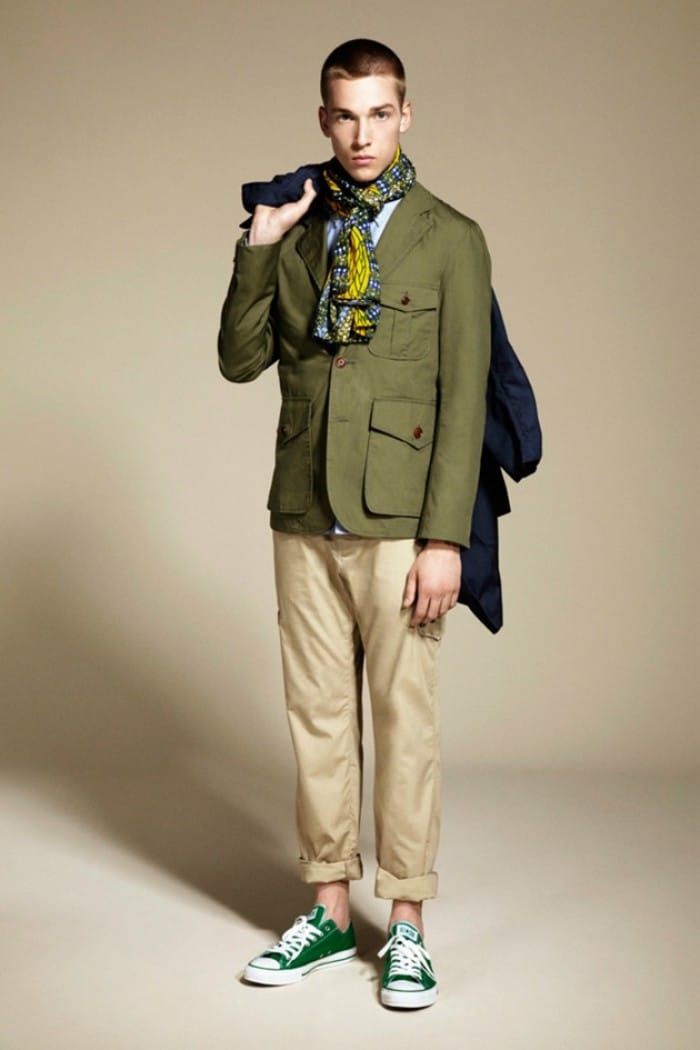 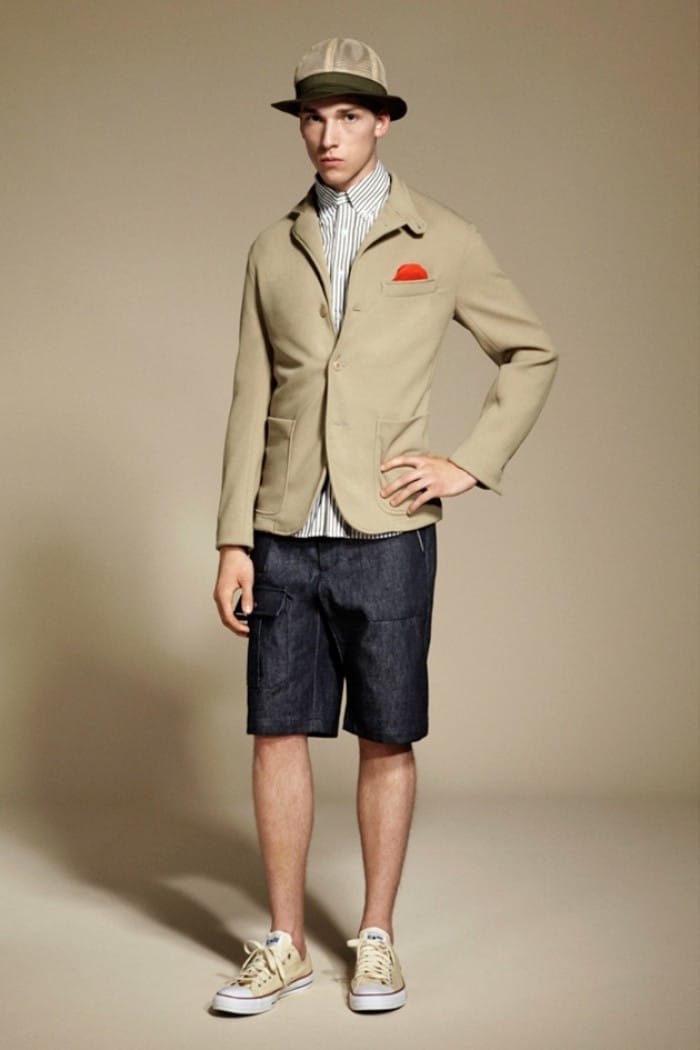