A new brand though which has entered the game is Cro’ Jack. Cro’Jack or Crossjack (though actually pronounced Cro Jeck). Dean is an avid sailor, hence the brand’s name which refers to a piece of sailing equipment known as the crossjack that enabled British sailors to become the fastest in the world back in the sixteenth century. Correspondingly, one can expect some nautical features in their jackets, although Dean insists ‘Fabric, fit and value’ are their main concern, not imitation.

It is a totally British brand whose collections are inspired by military and functionality and a desire to create garments using British know-how and craftsmanship. Cro’Jack is the brainchild of Dean Batty and Daljit Mehat who for a number of years have been looking at establishing their own brand label – supplying first-class clothing that is manufactured in the UK, ensuring a strong and authentic British image.

With over ten years of experience reporting on the fashion industry Khabi has developed a reputation as an authority on the UK fashion landscape. Dean to decide to start something of his own and invest himself fully in this brand. It’s a menswear brand that’s all made in Britain and that’s central to the whole thing. 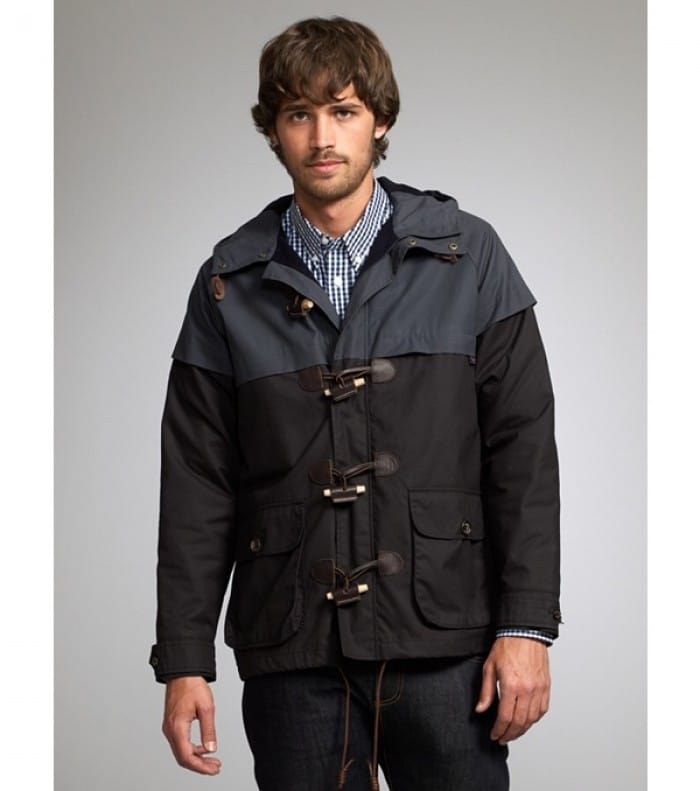 It’s manufactured in the West Midlands at LS manufacturing. It’s probably the last and certainly the biggest factory provider left in the UK. They have great facilities including a quilting plant, laundry room, embroidery business, a webbing team. Daljit has been involved in the textile industry for over 40 years, working in the UK, Western Europe and the Far East, which has resulted in the establishment of a worldwide sourcing network. 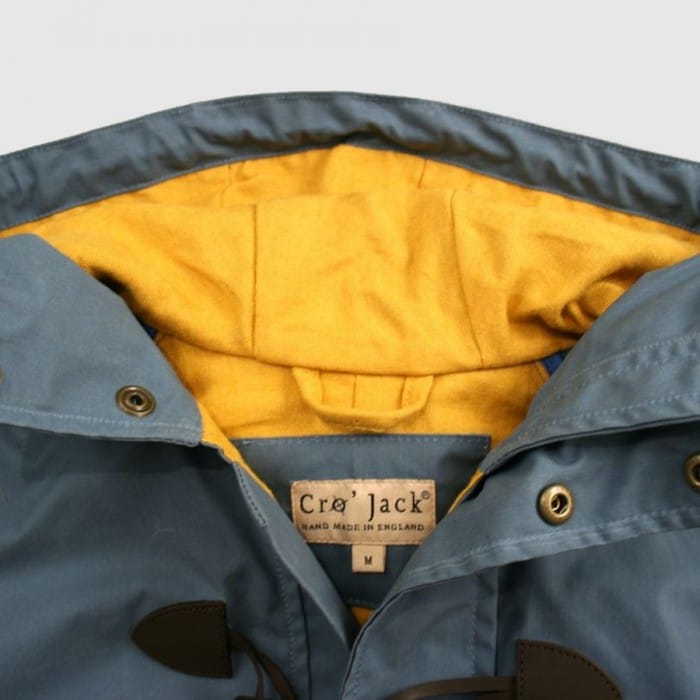 However, his passion still remains with the UK manufacturing facility and developing and growing this asset as far as it can go. Design and sourcing is taken care of by Dean and Lisa Batty. Lisa with her extensive history and experience in design is an ideal complement to Dean and she is also a very experienced pattern cutter h, until she left to join the Cro’Jack team and help provide us with the classic and enthralling garments we have today. 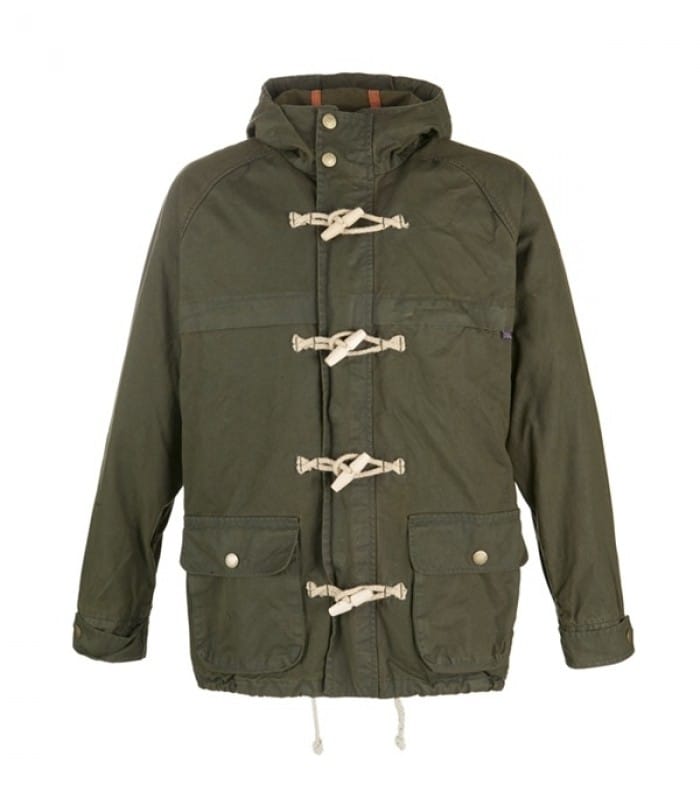 The brand is definitely one to keep a close eye on, believe us these guys are producing some of the best outerwear we have seen in ages. 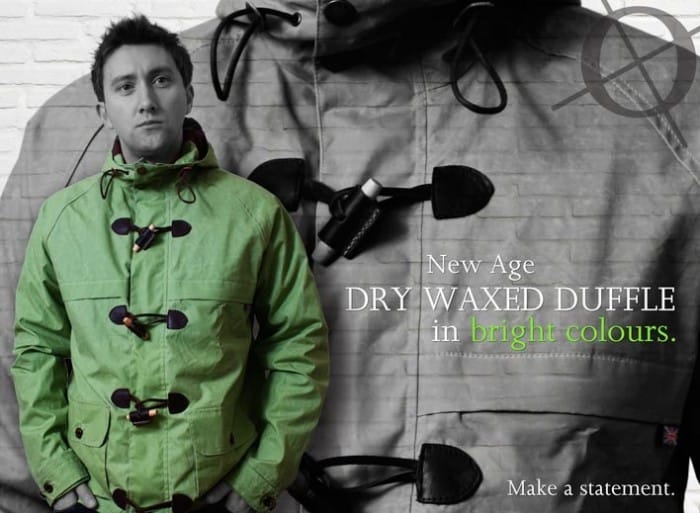 The Cro’Jack team fully supports British manufacturing and is proud to throw its weight behind the factory team and produce true British heritage clothing.