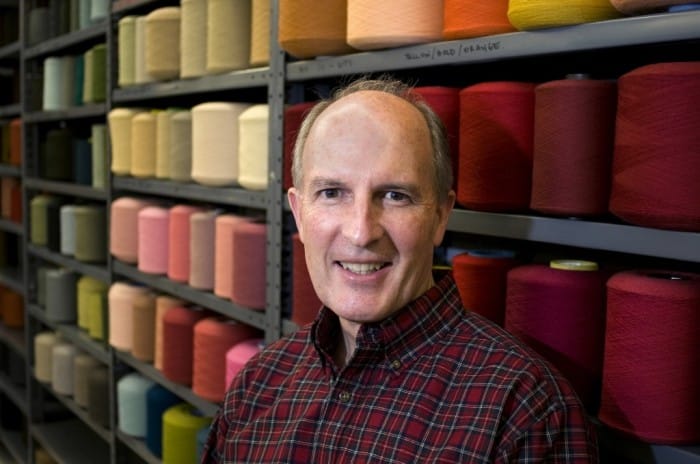 Pendleton: Almost wherever you look in the 20th century, you can find a colourful Pendleton wool blanket, shirt or jacket. It is the ultimate American company. Pendleton Woolen Mills was founded in Pendleton, Oregon, in 1863, the only American mill dedicated specifically to producing Native American trading blankets. 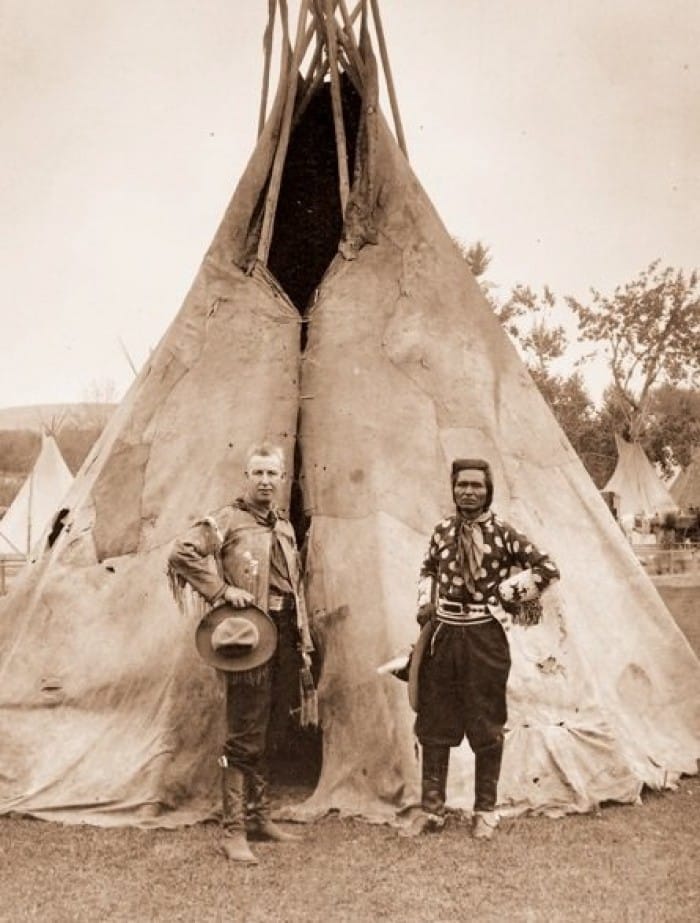 Native Americans in the West had always used woven, patterned blankets for shelter, warmth, ceremonial use, and as a kind of trading currency. When white settlers came along, the Native Americans came to favour European-style woolen blankets, especially if they had vivid colours. 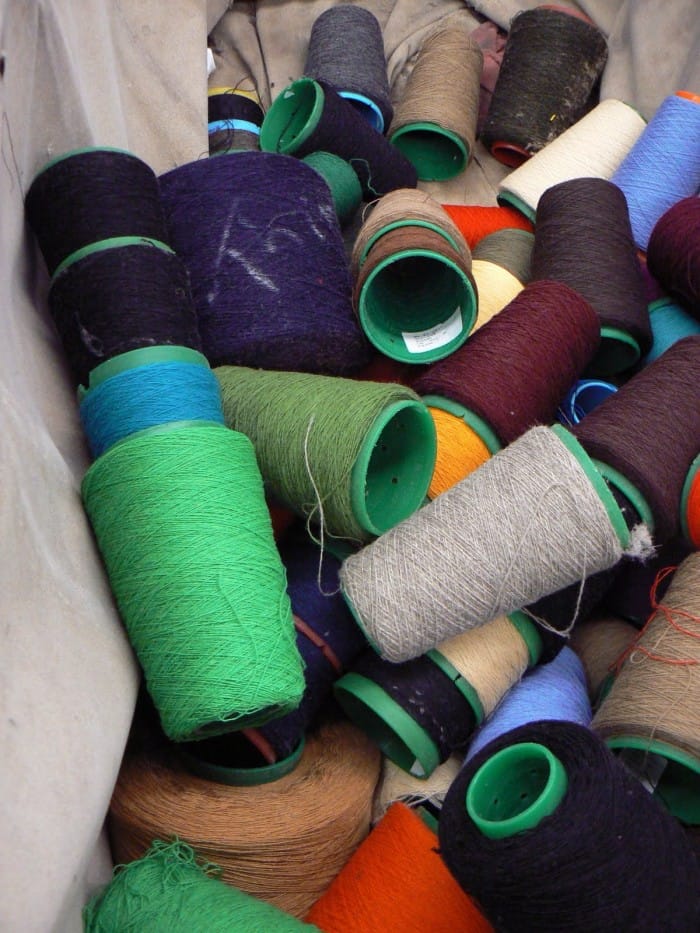 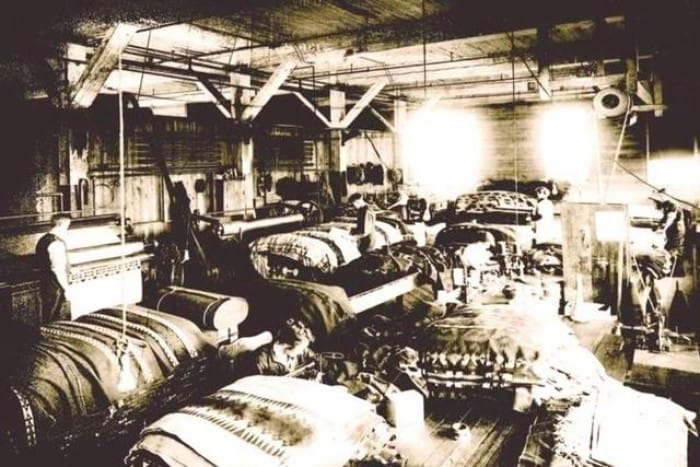 In the 1920s, Pendleton expanded their production to men’s virgin wool sportswear, including classic plaid work shirts. By mid-century, Pendleton was well established in the American popular consciousness, worn by housewives and surfer boys alike. In the late ‘50s, a surfer boy band called the Pendletones came on the scene. They later changed their name to the Beach Boys but continued to wear Pendleton shirts over tee-shirts, including on their album covers. 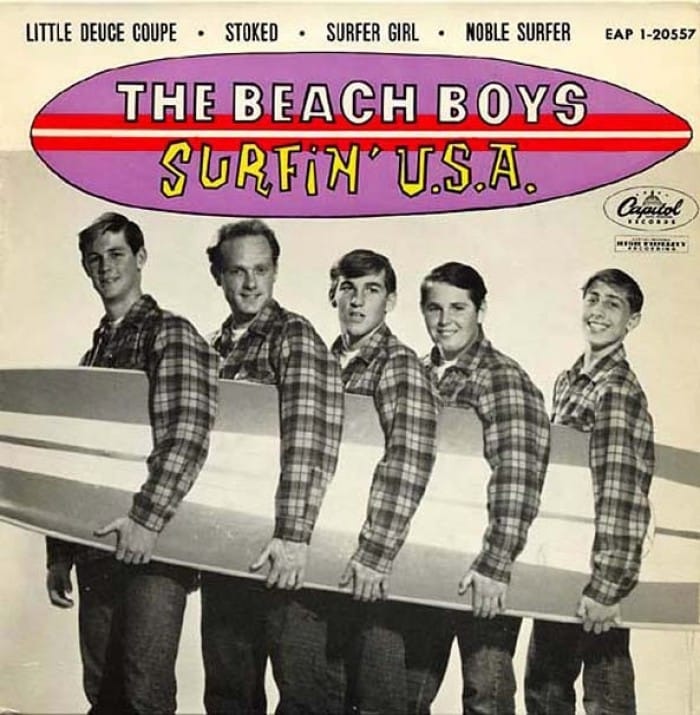 Recently, Pendleton has managed to stay totally relevant, especially for a 100-year-old company. This is partly because of a renewed interest in Native American patterns and designs; it’s also because of a recession-era desire for solid, well-made goods; and of course it’s because you can’t beat a classic. 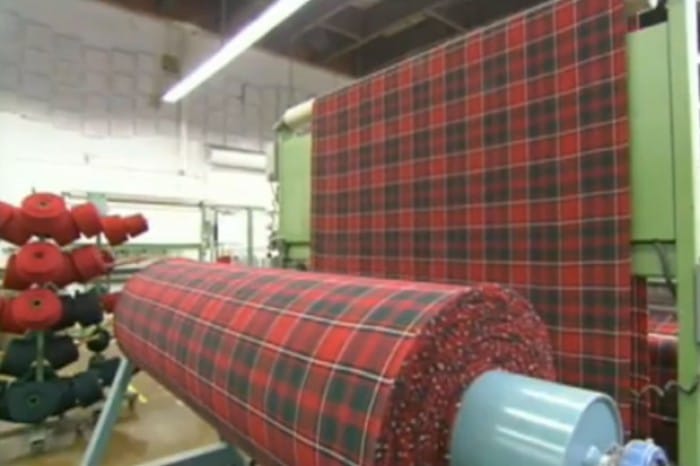 The woolen shirts which have made Pendleton one of the most recognised names in modern. The quality and detailing on all Pendleton products is second to none, and from the striking heritage patterns to the expert level of finishing, it is instantly apparent why the brand are such an integral name in American culture. The company has kept itself fresh by teaming up with various exciting brands. 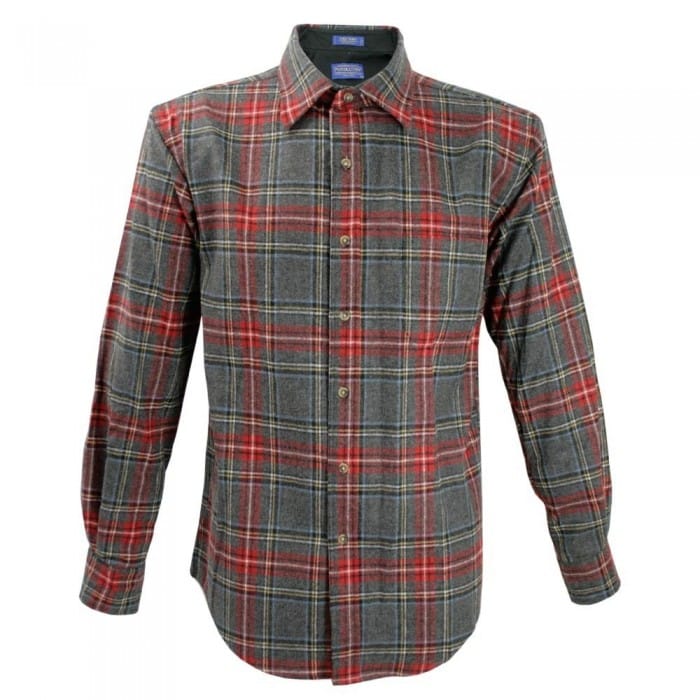 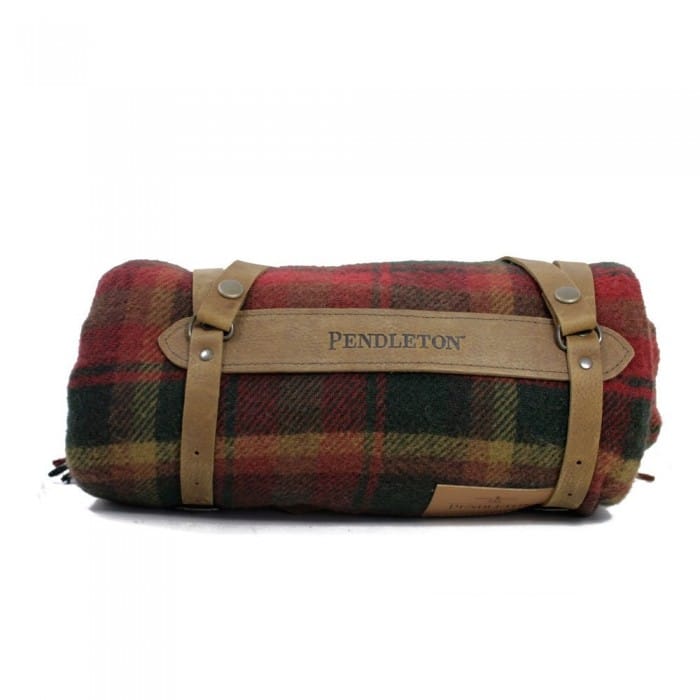 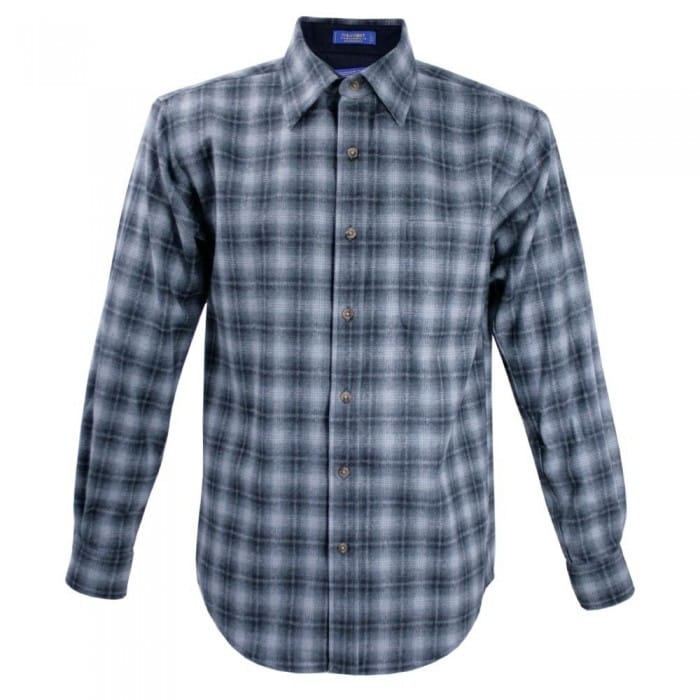