Ellesse: A Classic and Retro Status

Ellesse is born. Leonardo Servadio founded Ellesse in Perugia, Italy and the company is named after his initials L&S, elle-esse. Leonado Servadio and Franco D’Attoma, Leonardo’s brother-in-law, would make their early business decisions over a game of table tennis, with the winner having their idea chosen. Beginning with his passion, skiwear, before progressing into the now iconic tennis-wear in the late 1970’s, the sharp, well-cut Italian style was an instant success for sport and leisure wear. 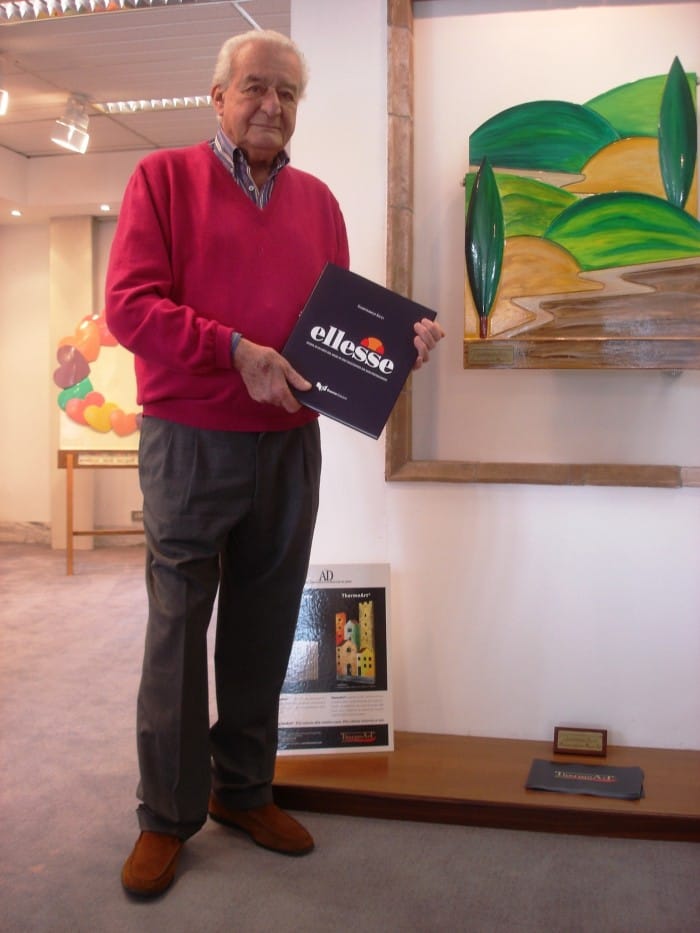 The huge tennis-wear sales lead the brand to create the instantly recognisable half-tennis-ball logo. Ellesse was one of the first brands to put their name on the outside of their garments, now a marketing necessity for sporting brands.

Servadio created a revolutionary stretch ski pant which established ellesse among the elite alpine social circles, making it the ultimate aspirational brand. The famous half-ball Ellesse logo combines the trips of a pair of skis with a cross section of a tennis ball, to symbolize the brand’s heritage in these sports. 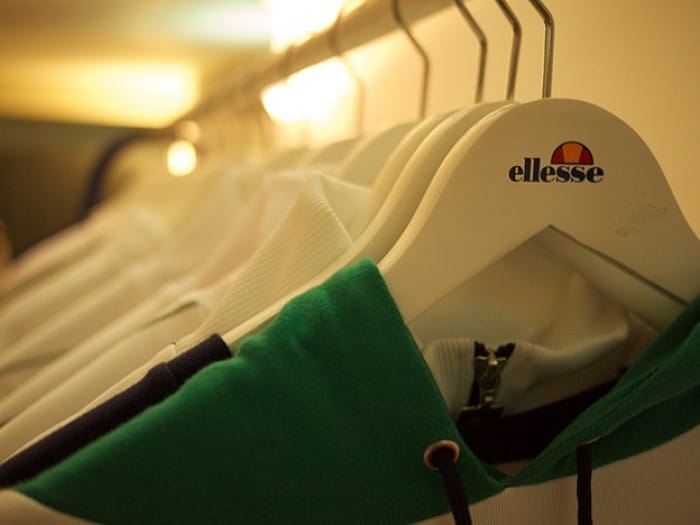 The Ellesse brand is often cited as one of the first ever brands to feature their company logo on the outside of the clothes, a move copied by brands worldwide ever. 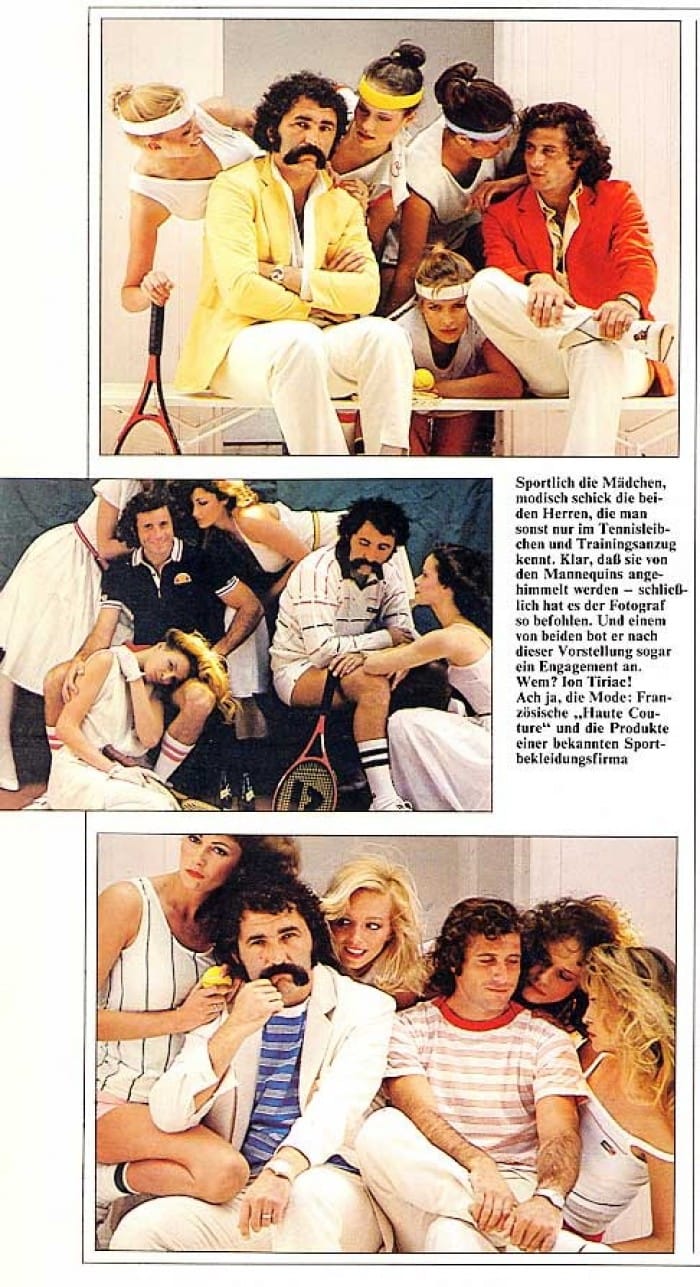 In the flashy, cashy 1980’s, Ellesse sponsored sporting heroes Chris Evert, Boris Becker, Guillermo Villas, the Ferrari F1 team and the New York Marathon. In the 90’s, sporting legends  and skier Jean-Luc Cretier raised brand profile, as well as innovations in sports technology and a focus on fashion to modernise competitive sportswear. The Ellesse playboy reputation was heightened by Guillermo Villas who rocked Ellesse on and off the tennis court in the 80’s. The iconic ‘five stripe’ polo top was made famous by  his playboy antics. 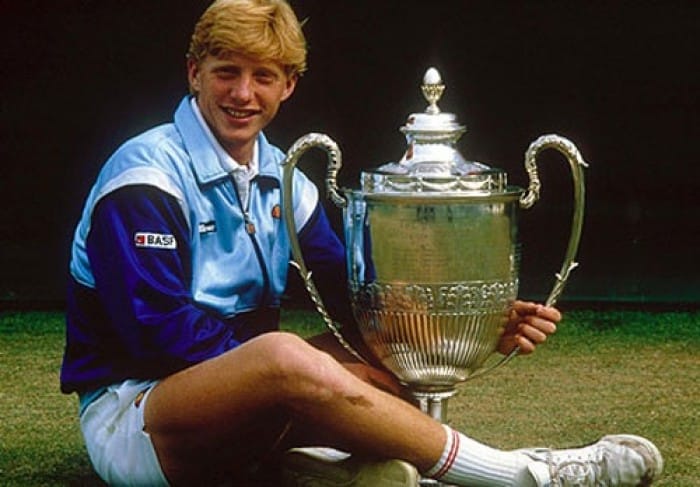 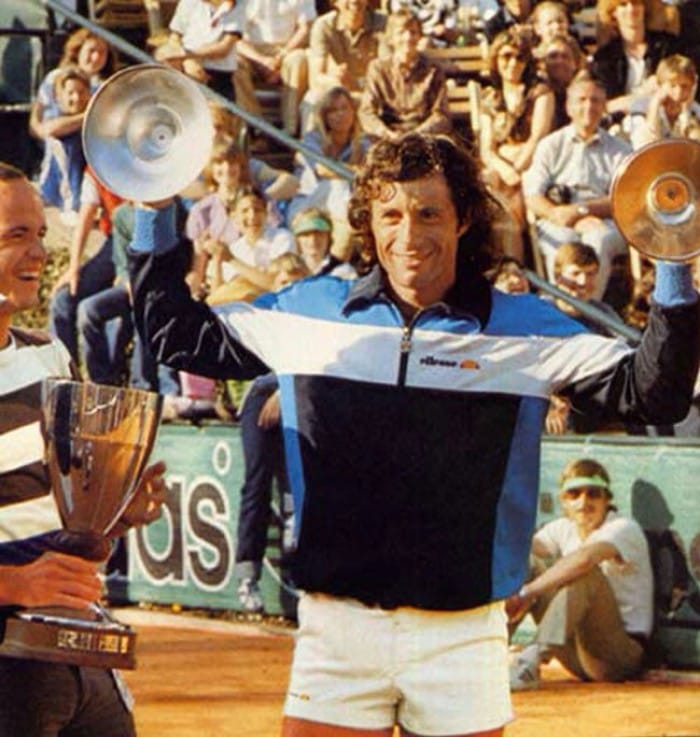 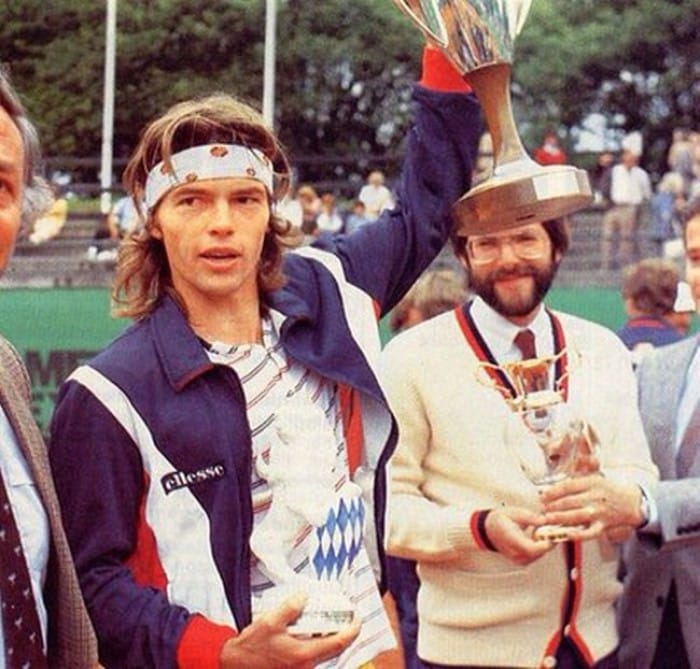 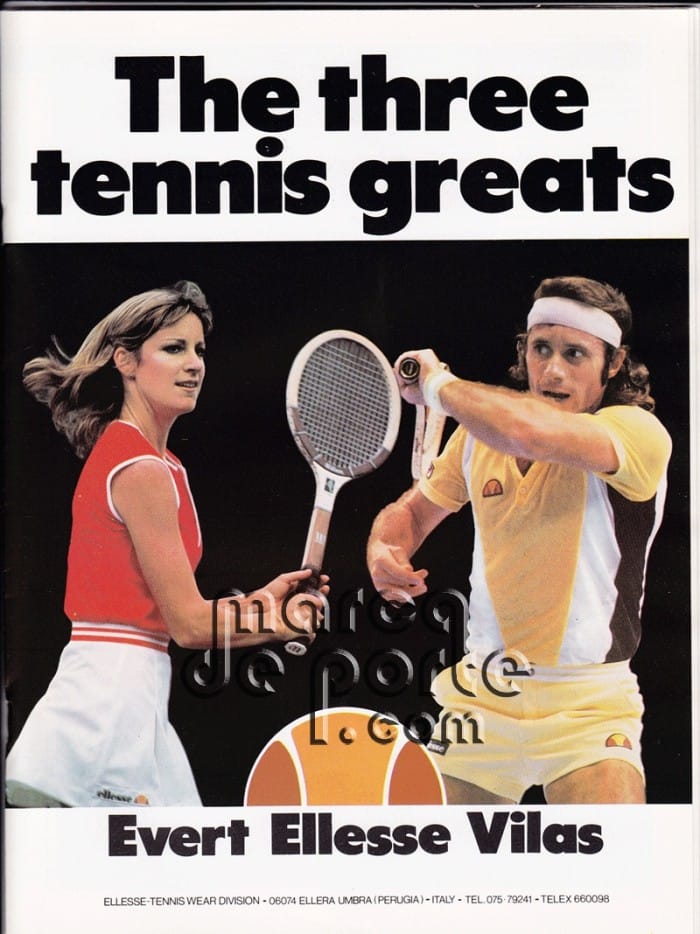 Nick Love’s 2006 neo-gangsta film ‘The Business’ featured Ellesse heavily. It was a hefty reminder of the 80s casual style and brought back the infatuation of branded sportswear that everyone loves! Ellesse yet again sparked love amongst consumers when a heritage track top was seen in Nick Love’s 2009 ‘Casuals’ classic film “The Firm”. A scene where a young casual reasons with his father that he needs the most expensive track-top in the store, an Ellesse Villas because “it’s what all the chaps are wearing” indicates just how sought after this product was and still is! 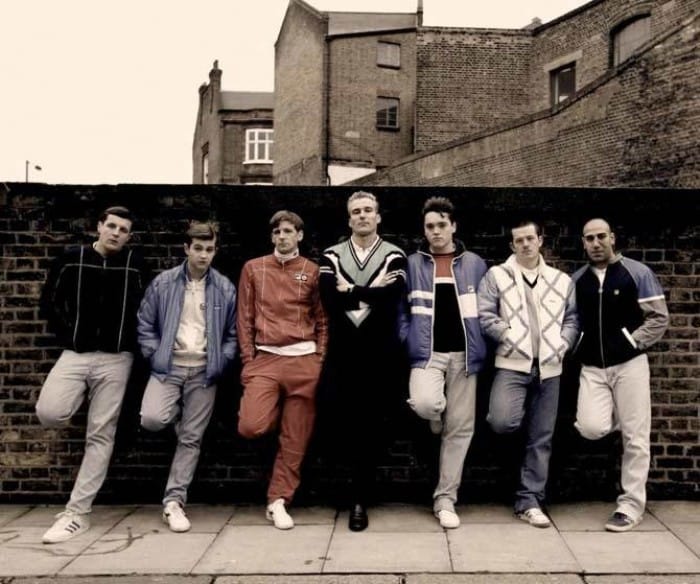 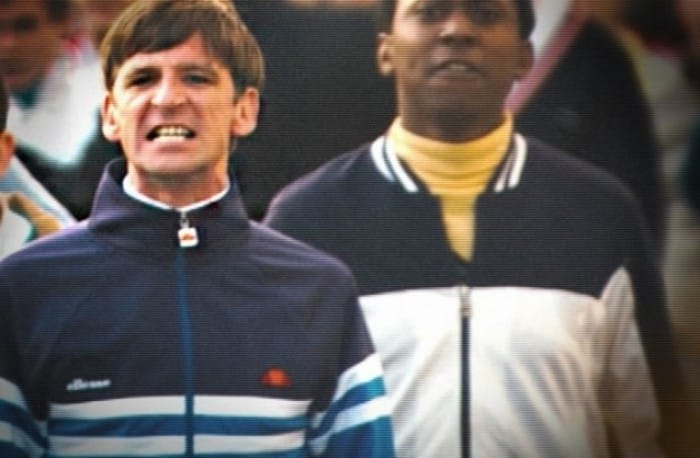 Despite having dwindling success in the last decade or so, by retaining Leonardo Servatio’s founding aims for simple and elegant, yet functional and dynamic tailoring, the Ellesse has managed to enter classic and retro status. 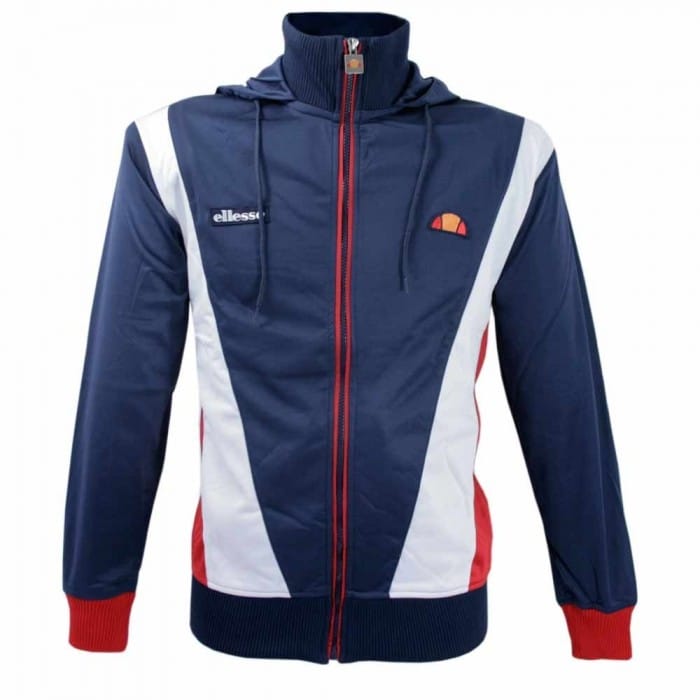 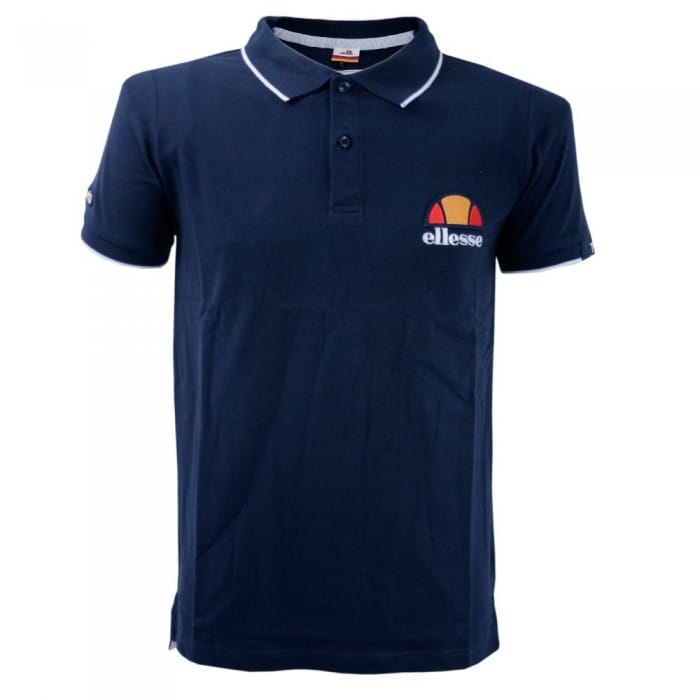 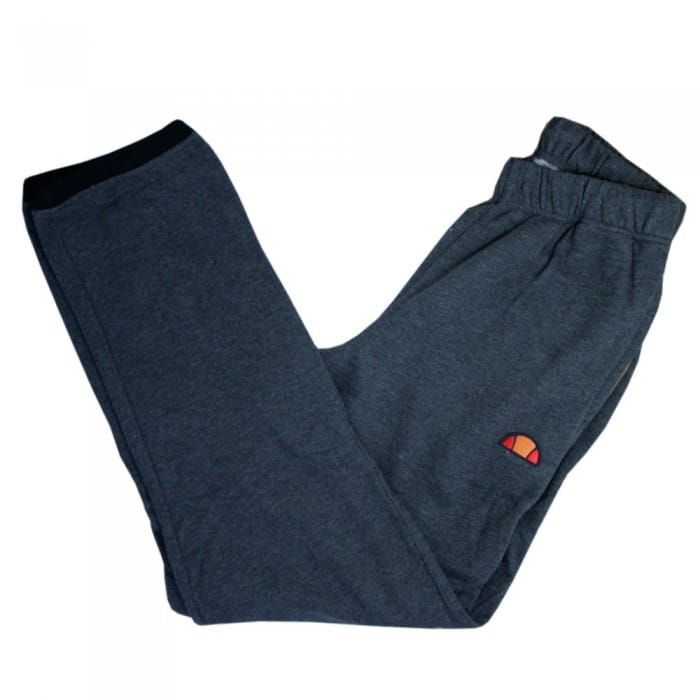 Ellesse Heritage at Stuarts Of London