Last Week Stuarts London had the pleasure of being invited to the launch of the new Dockers Selective Khaki K1.  The Event had been held at The newly refurbished St Pancras Station/Hotel in Kings Cross. Back in the 1940s it was also the original destination of  where servicemen were able to take shelter.  Inside the hotel Hansom Hall was converted into part officers mess and part Army General’s private office. All around the great hall, one could handle original artifacts from WWII. For instance, if one flicked through the pages of a small Cobalt Blue diary to October 11, 1942, the entry simply read, “Off to Egypt to join my comrades” whilst taking a seat on an original chesterfield sofa.

Before we copy and paste all the info from our notes taken that night, let us add a few unwritten notes. The Khaki One (k1) prime focus is not just about chino’s with an expensive price tag, but equally they have been hand crafted to make them the best of the best. Dockers is a well known chino brand and usually the first that comes to mind when looking for a classic vintage chino. K1 takes the inspiration from WW2, when all men in the 1940s during the service times wore their Khaki Uniforms with pride.

We collected some amazing photo’s courtesy of Howard head of Marketing at Dockers and Info which you’ll find interesting to read. 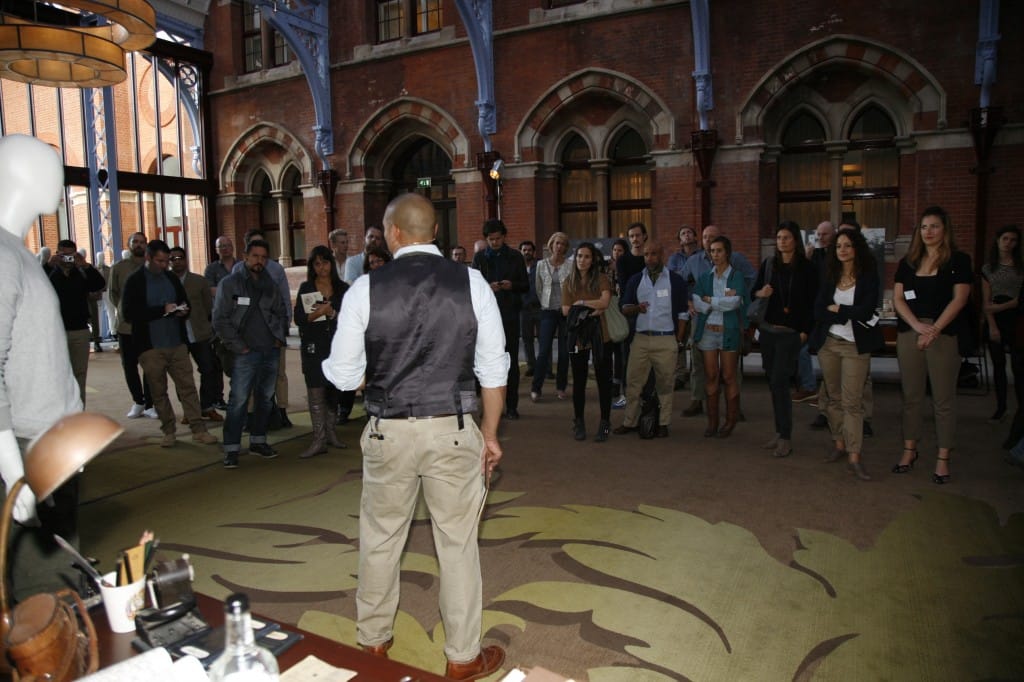 Above: Angelo Ng – Above Brand Director of K1 Dockers.

The story of Dockers® in London is an old one. Since the brand was established, Dockers® has been present at key stores  across the capital. American Classics has long been a stalwart of the brand as well as being a destination store for Khaki aficionados. Established
exactly 30 years ago this year, it was one of the first stores in London to sell premium American clothing. 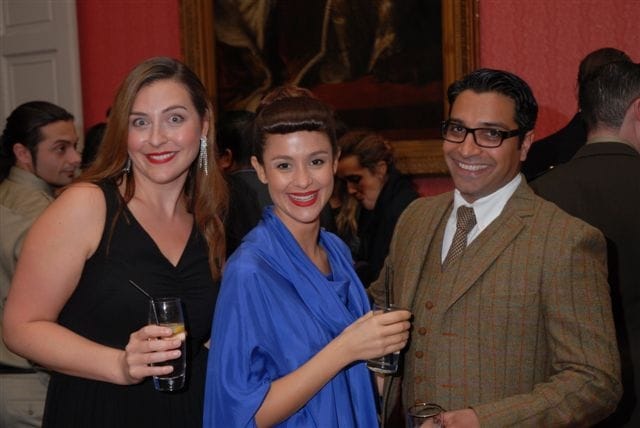 Voted as the best independent clothing stores in London by Time Out magazine.
Stuart’s London has been on men’s fashion radar for over 40 years. Originally established as tailors’ outfitters, during the late  1970s, it moved in premium casual-wear selling such well known brands as Lyle & Scott, Pringle and Lacoste a few to name. Dockers® was sold as part of the stores varied collection some years ago. Stuart’s
London is regarded as one of the finest retailers in West London.

The recent Khaki revival has seen Dockers® enter the casual-wear floors of Liberty and Harrods. 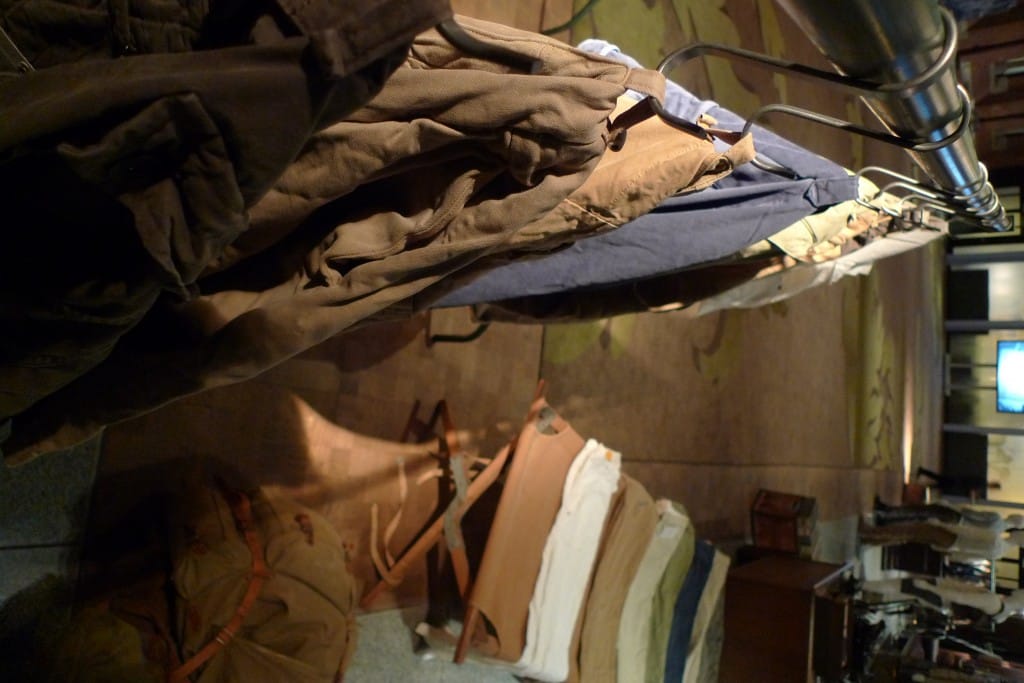 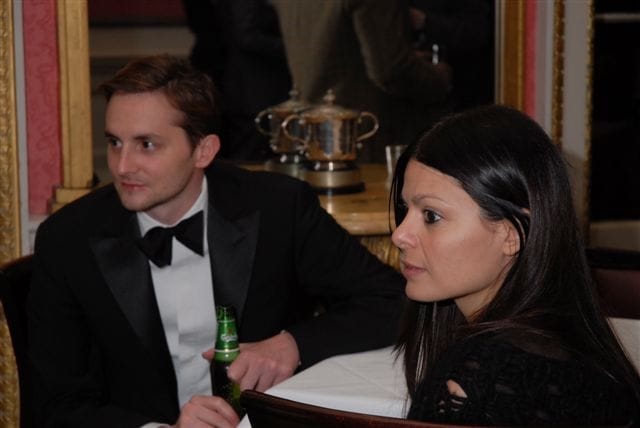 Above: Alan Prada from Uomo Vogue and Vanessa Contini from GQ Italy 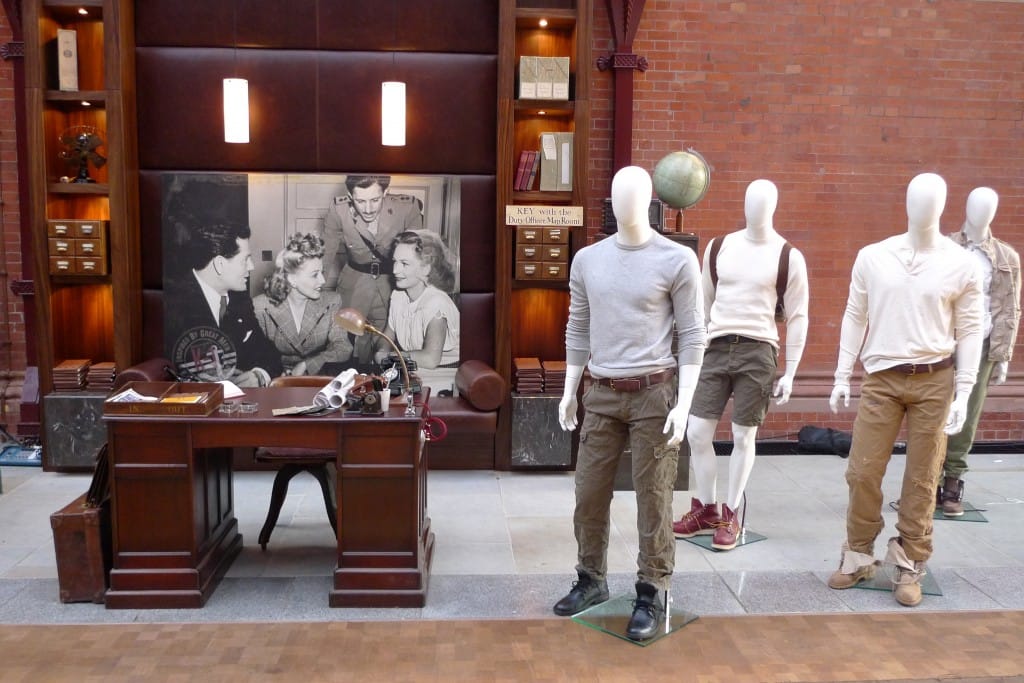 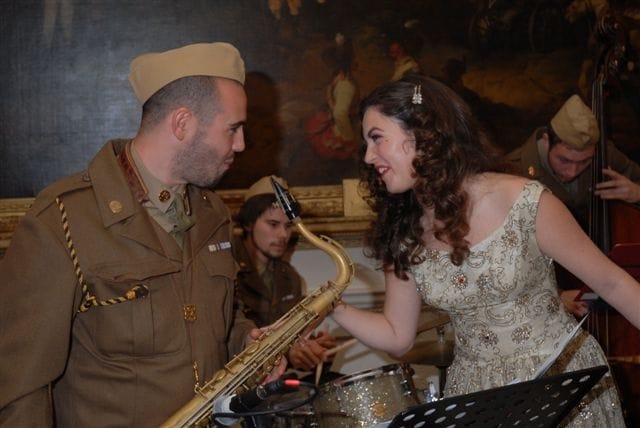 Above : Jazz Band at the Military Club in St James Square London.