The Chevignon Unlimited Togs collection: Jacques Shu | Stuarts London
X
Our website uses cookies to enhance your shopping experience. By continuing to use this site, you accept these our Cookie Policy.
More Info
Accept Cookies
Stuarts London3. From The LabelThe Chevignon Unlimited Togs collection: Jacques Shu
Menu
3. From The Label

Chevignon was founded in Paris, France by Guy Azoulay. Guy Azoulay was excluded from school at  the age of 15, and this young  son of storekeeper and second last in a family of six children, then as a young man stumbled onto an interesting business in Avignon : a group of friends had started a clothing business selling items found in second hand clothes stores and bringing over American merchandise and started out by cutting jackets in vintage leather.  In 1979 several months later, the founder Guy Azoulay conceived the idea of creating the “fights”, bomber jacket that the U.S Air Force wore during the 50’s. Charles Chevignon was a pilot of a four-motored plane. 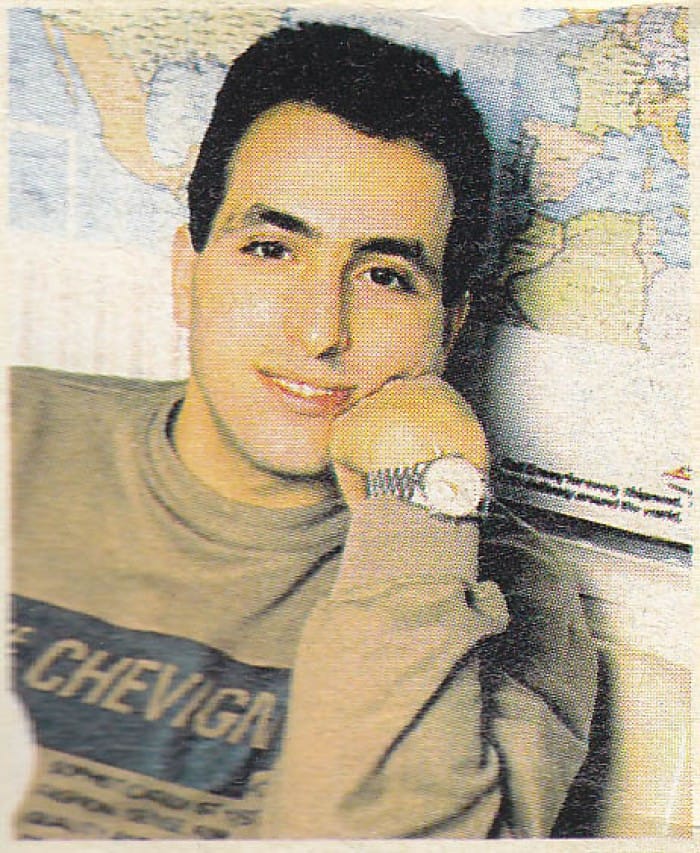 The essence of the Chevignon brand name is the translation of the “American Dream”, the legend of America in the 50’s – to build an original world based on historical footnotes and at the same time is constantly renewed. Chevignon relentlessly pursues its epic to produce timeless products that combine both aesthetics and functionality. In 1981, Azoulay, the young designer and CEO of Chevignon launched his vintage leather line, which became an instant hit on the teen-age market. 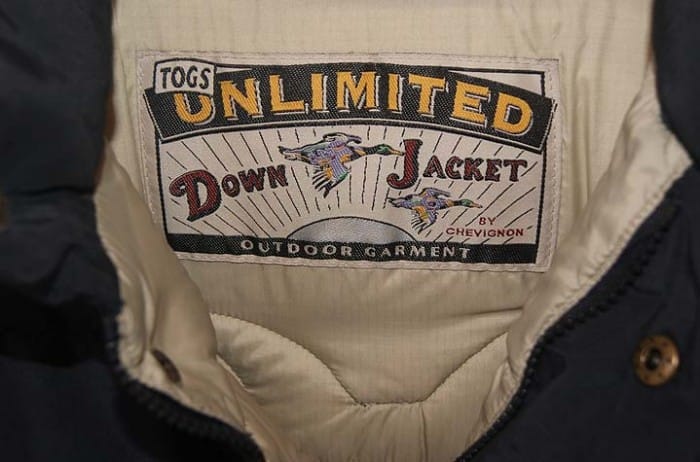 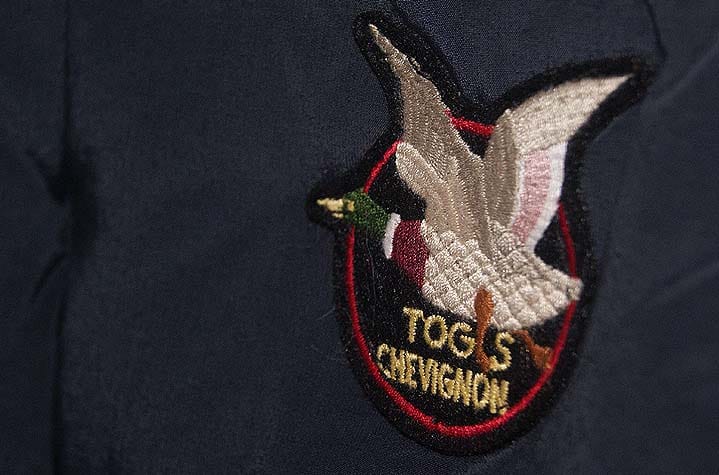 The company quadrupled its turnover in less than two years. Chevignon’s success revealed that French youth were infected with the American Dream of the 1950s, whose mythic emblem was the leather jacket.” In 1984, Chevignon launched a line of aged leather and an online Kids, which propelled the brand to a growing reputation. The brand strategy: to reach as many people and especially the younger generation. Ten years later, Chevignon brand was acquired by Naf Naf, allowing it to grow strongly. 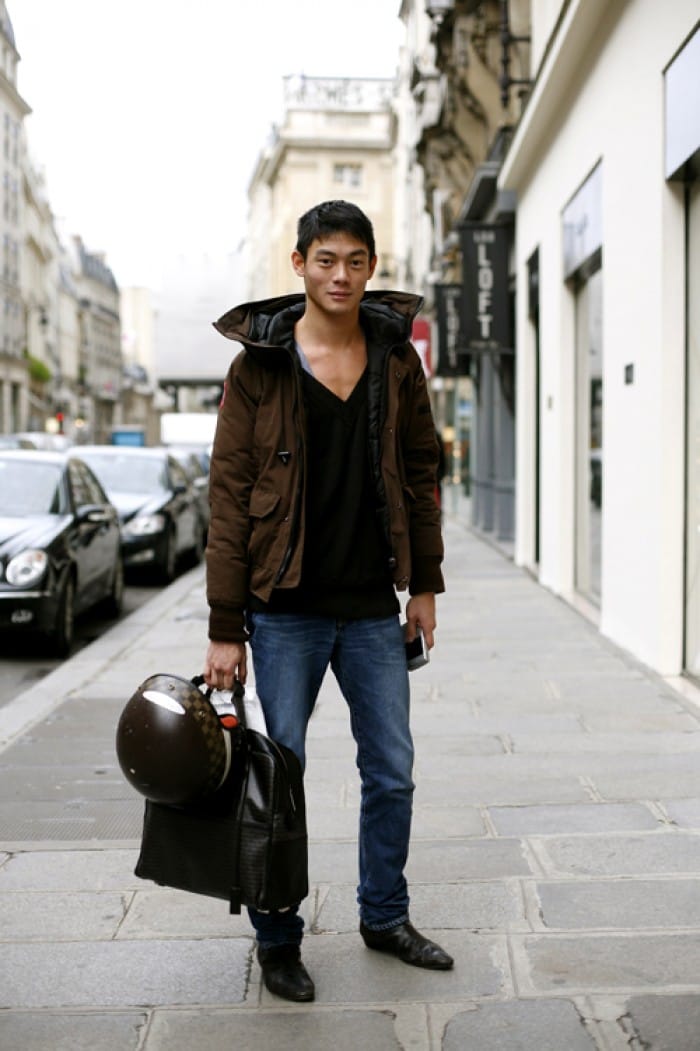 As a French menswear brand leader on the leather jackets since 1979, Chevignon has taken great efforts to reintroduce its legendary down jacket Togs, launched for the first time in 1984. For its 2011 version, Chevignon has chosen a young Parisian fashion PR, Jacques Shu, for a brand new concept to launch their comeback. Famous for their exclusive Togs collection which is fully Duck Down insulated. Some of the styles this season have been limited to just a 100 jackets worldwide. 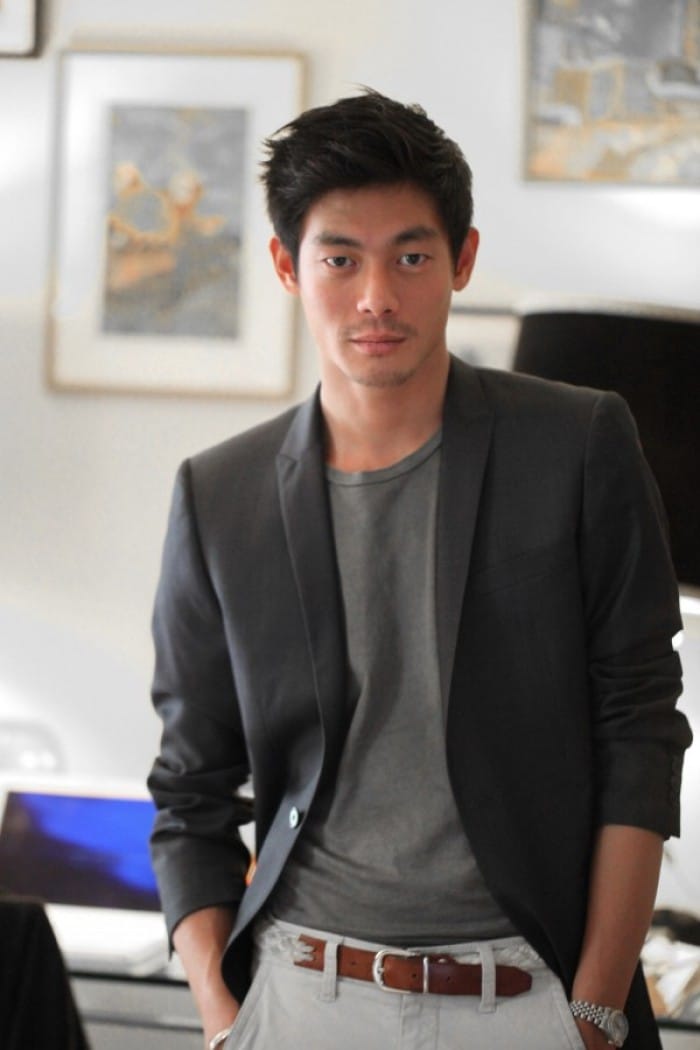 For the autumn/winter 2011 season, the label has been re-launched, with the firm’s near iconic, togs unlimited puffer jackets, recognisable by their leather shoulders and duck emblem, taking centre stage so the stock as you can imagine very hard to come by. So, the French label Chevignon has re-released their iconic padded Togs jacket, made famous in the ’90s when they were featured in The Face magazine, amongst many others. Each is styled on a city: Paris, London, New York, Capri and Tokyo Featuring removable sleeves, concealed hood, leather shoulder detail and their trademark ‘flying duck’ logo. So If you’re looking for a quality down filled jacket this season The Chevignon Togs Unlimited jackets contain 75% genuine down and 25% feathers and fiber. You get the warmth and comfort without the bulky weight.The Chevignon Unlimited Togs collection is really something special. Chevignon is an exclusive brand with great heritage and well known for their high quality production. 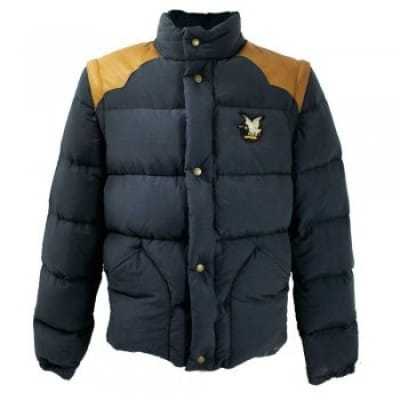 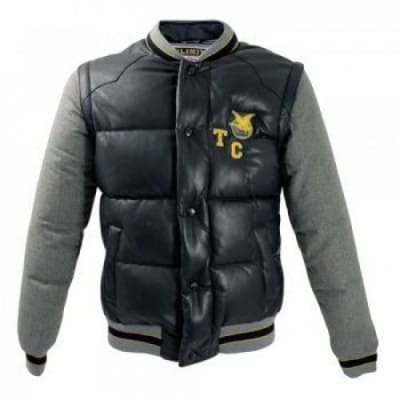 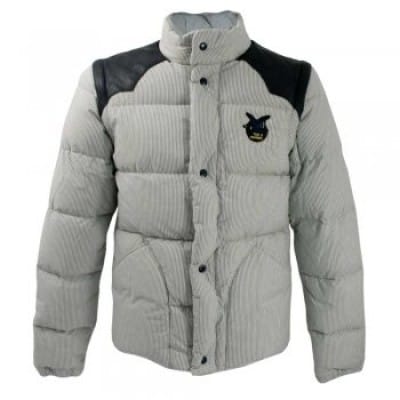