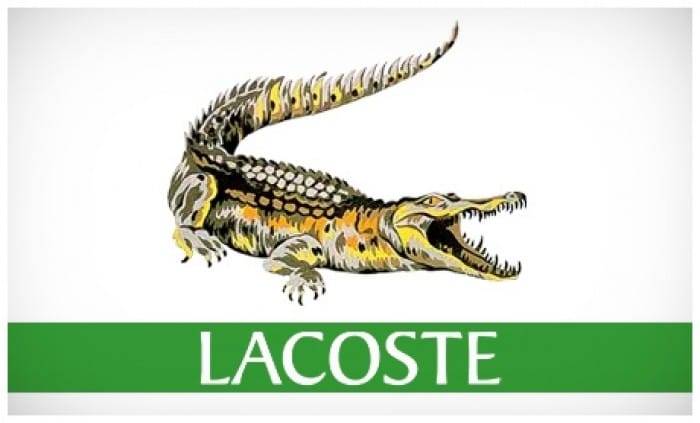 Lacoste was founded in 1933 by Frenchman Rene Lacoste, a keen tennis player who created the first known sports performance clothing. Lacoste is thought to be the first brand that a brand name appeared on the outside of an article of clothing. The Lacoste Clothing brand was formed in 1933 by René Lacoste and André Gillier, they were the owners of the largest French knitwear manufacturing company of that time, and they set up the Lacoste Company to manufacture the logo-embroidered shirt. 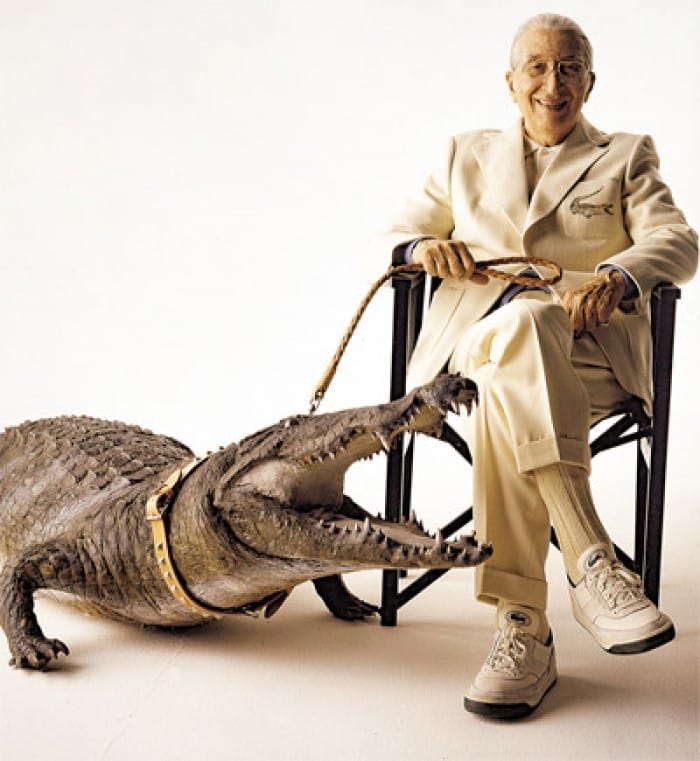 Initially designed for use on the tennis court and a number of other shirts including golf and sailing, Back in 1933 French sportsman Rene Lacoste developed the first pique polo shirt, perfect for wearing while playing his number one love, tennis. Some seventy eight years on and the brand is thriving as a worldwide fashion and sports phenomenon with a huge range of clothing and footwear fronting their men’s designer clothes offering. 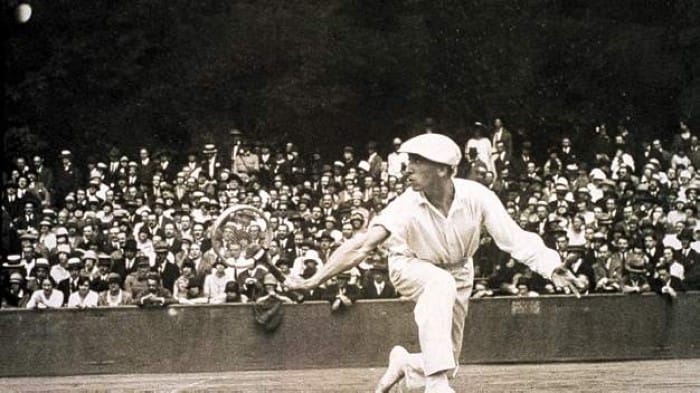 As time and fashions have developed there are now three main ranges with Lacoste, Lacoste Red and Lacoste Sports offering a wide variety of trainers, shoes and flip flops that all carry the signature crocodile branding, a logo that is world renowned as portraying quality, fit and style while being available at a reasonable price for designer footwear. The Lacoste clothing has been available for a couple of seasons now and feels like it has been on the website since the beginning such is its popularity. 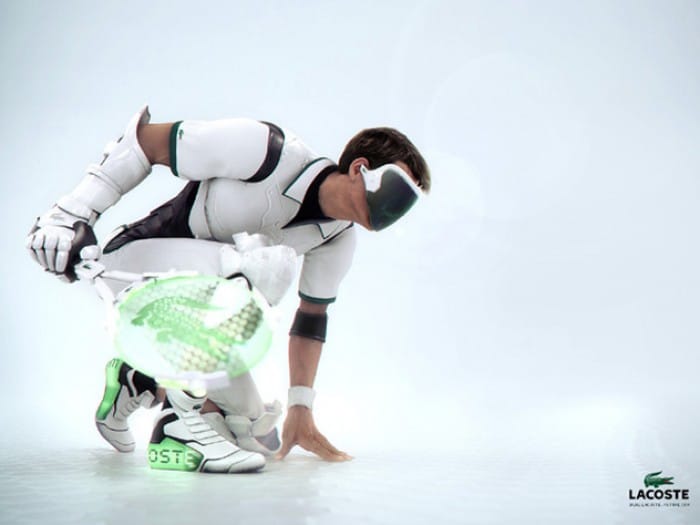 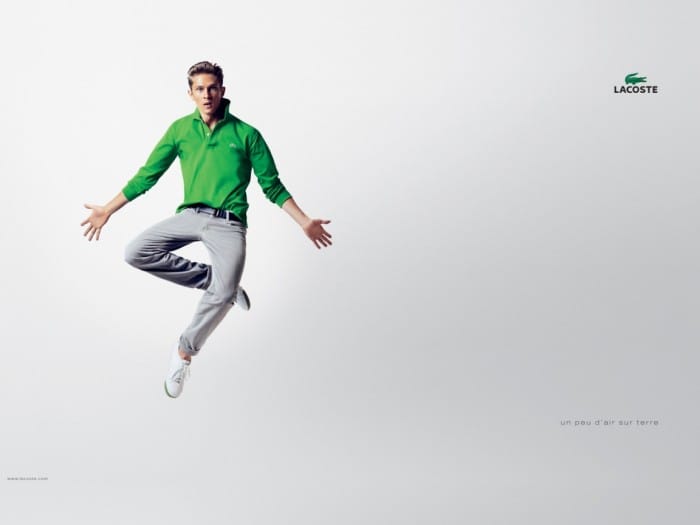 The large colour pallets and standard 1212 polo fit have seen the brand rise in popularity year on year but also lend their popular and seasonal colours to the trainers with subtle trims, text logos and sole units all carrying the colours. Instantly recognisable by its crocodile logo, Lacoste shoes, an elegant come with iconic sports-shoe, was other by Rene Lacoste, a favourable tennis player, professional, amazing visionary. Since 1933, this brand really adds followed its founder’s idea and utilized continuously. 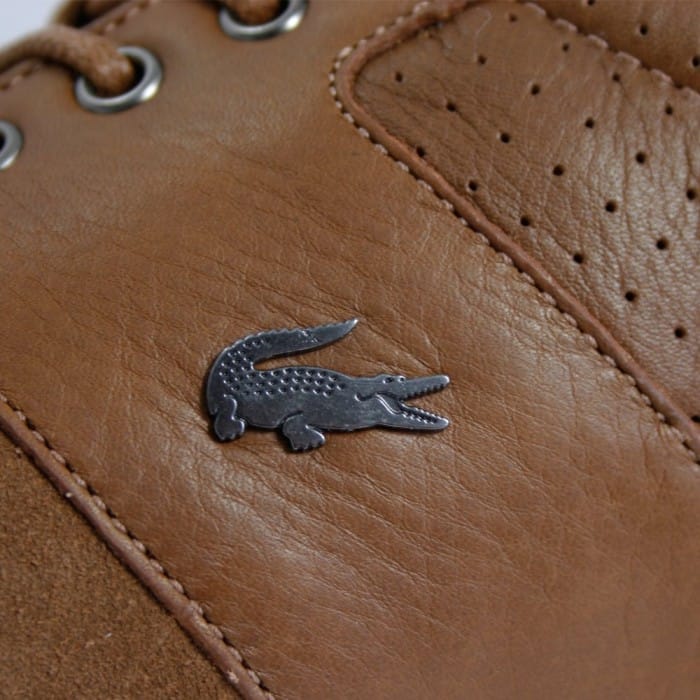 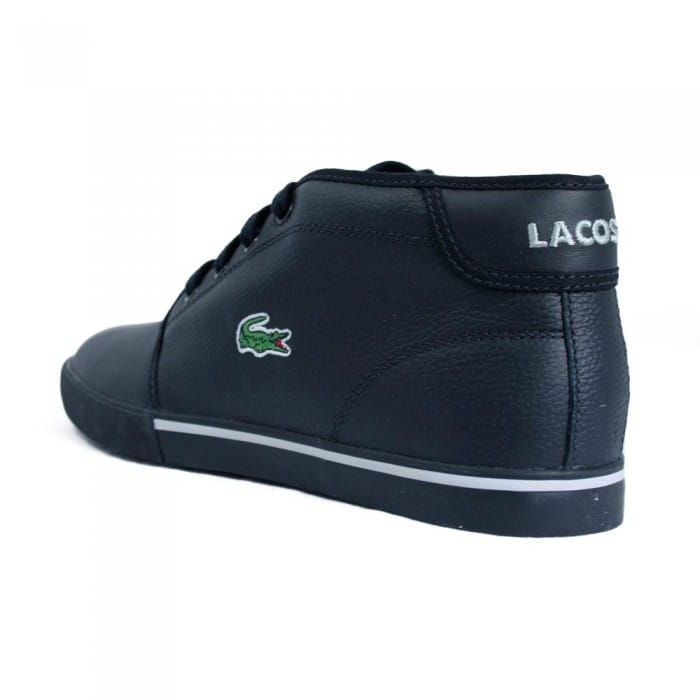