X
Our website uses cookies to enhance your shopping experience. By continuing to use this site, you accept these our Cookie Policy.
More Info
Accept Cookies
Stuarts London3. From The LabelBass Weejuns: Offering Modern Footwear of Superior Quality
Menu
3. From The Label

Bass Weejuns Shoes: Must Have Casuals

G.H Bass & Co. founded in 1876 is one of the oldest and most successful American Footwear brands. In the late ‘30s, Maine-based shoemaker George Henry Bass  spotted a moc-toe slip-on shoe being worn by farmers in Norway, and adapted them for American use. In 1927, Charles Lindbergh completed the first trans-Atlantic flight wearing Bass Aviation Boots. 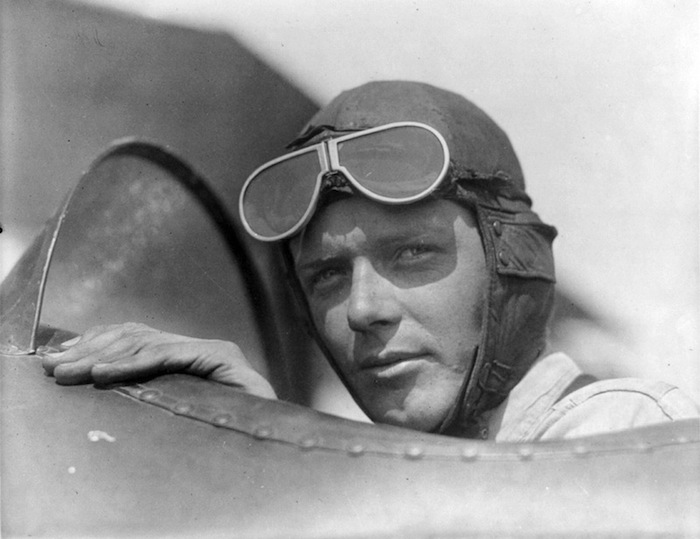 And  in homage to his inspiration, Bass called his model “weejuns” as in Norwegian, and by the time preppies were slipping pennies into the Bass Weejun diamond-shaped cut out in the 1960s, the shoe had become a classic—versatile enough to be identifiable with everyone from James Dean to Warren Beatty and, later, to Michael Jackson and Tucker Carlson. Popular with both the American Ivy League and the mods later on, the Bass Weejun penny loafer looks as good as it ever did.

The Classic penny loafers, or beef roll styles have been in particular great sellers. The design of the shoe is simple and timeless, allowing anyone to wear these classic loafers with any outfit. Bass Weejuns would be the number one selection for anyone trying to achieve the Ivy League look. 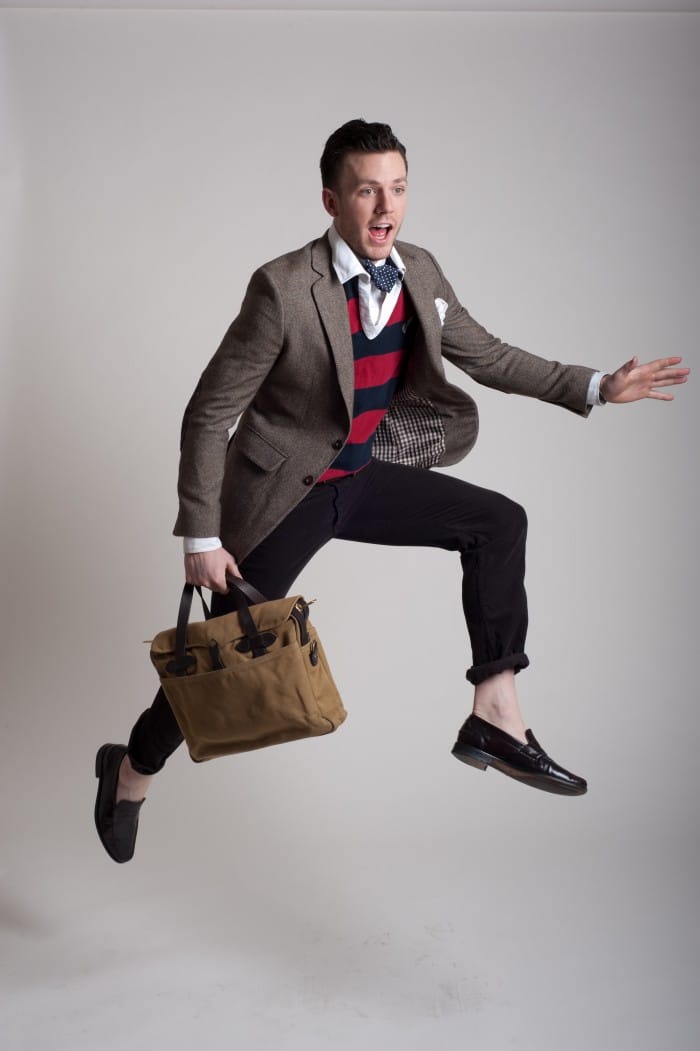 Leather upper and leather soles are hand stitched to fine detail and available in a variety of colours. The Larson Bass Loafer or better known as the “penny loafer” comes in black, burgundy and a cognac colour. The simplicity of these shoes is such that they look great with classic smart clothes. 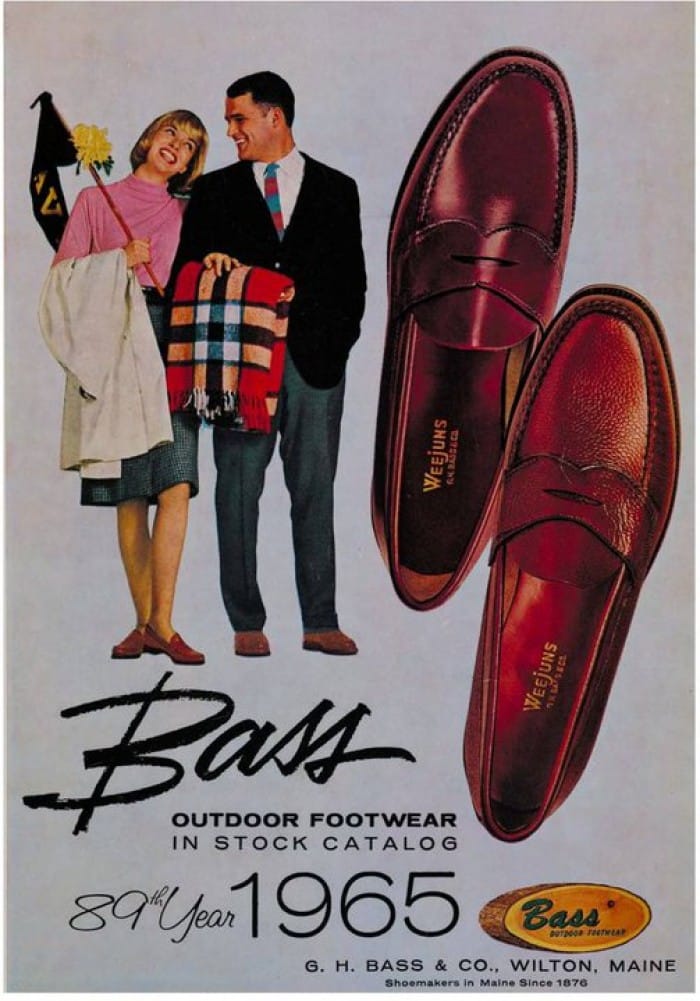 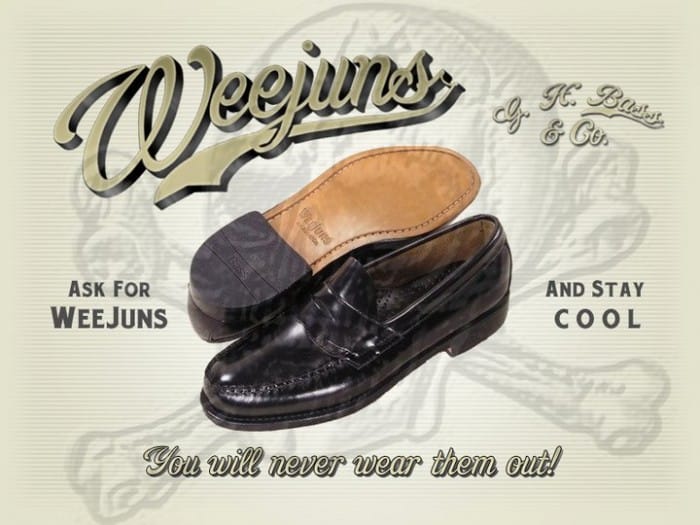 The Bass Weejuns are a great addition because of their versatility and to provide a look for any occasion. Bass shoes have symbolized quality and comfort. Bass celebrated 100 years of success with the introduction of the popular Bass 100s line. Today, Bass continues to thrive, offering modern footwear of superior quality, in today’s latest styles and materials. 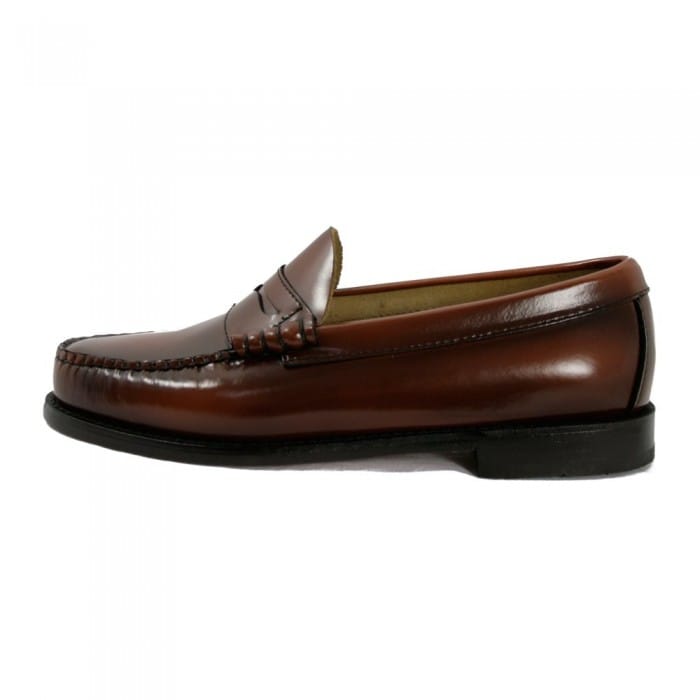 At Stuarts London our collection of Bass Weejuns Footwear includes all of these styles and colours to produce a range that is a must for all casuals’ enthusiasts, based on comfort, function and style the foundation is laid for a modern, marketing-driven, world-class company.