Heritage Research a brand that specializes in reproducing men’s wear classic with an attention to detail that’s so extreme it borders on being autistic. All garments are meticulously made by hand under one roof in the U.K. using only the finest British & Japanese fabrics, specifically woven for Heritage Research. Heritage Research garments are crafted in England using the finest British and Japanese fabrics. Every piece is cut, sewn and finished by hand using traditional English tailoring methods. Through a design process that references original heritage garments, the cut is adapted to a modern silhouette while natural fabrics such as linen, cotton and wool provide a rich texture and ensure durability. With inspiration drawn from military, outdoor and workwear themes, Heritage Research creates collections that strike a perfect balance between classic and contemporary clothing.

The A/W11 Men’s collection is divided into two themes which in style sit at polar opposites but aesthetically blend effortlessly the lives of sartorial elitist Jack Kennedy and 19th Century mountain man John ‘Liver Eating’ Johnson. When JFK became President in 1961 it felt like a new age. He was different to what had gone before; his suits were trad but sharp and stylish. His shoes were often loafers with no laces! Unheard of! Hanging out at Nantucket Sound, sailing off Cape Cod or playing touch football with his brothers he looked cool and sophisticated. A model of classic North Eastern Ivy League style. John Johnson was an ex US Navy sailor who had fought in the Mexican American War and later became a mountain man in Colorado known as ‘Crow Killer’ and ‘Liver Eating Johnson’ due to a personal vendetta he waged against the Crow Indians over 10 years for murdering his wife and child. After killing a Crow warrior he would eat their livers, a symbolic gesture as the tribe believed this would bestow the warrior’s strength upon the eater. In his long and colourful life Johnson also fought in the Civil War as a Sharpshooter and became a notorious town sheriff before passing in 1899. 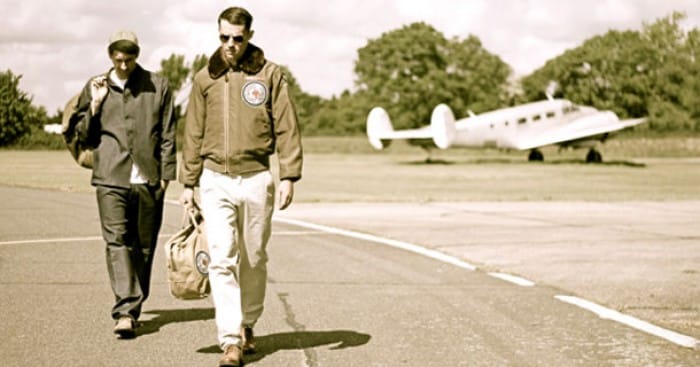 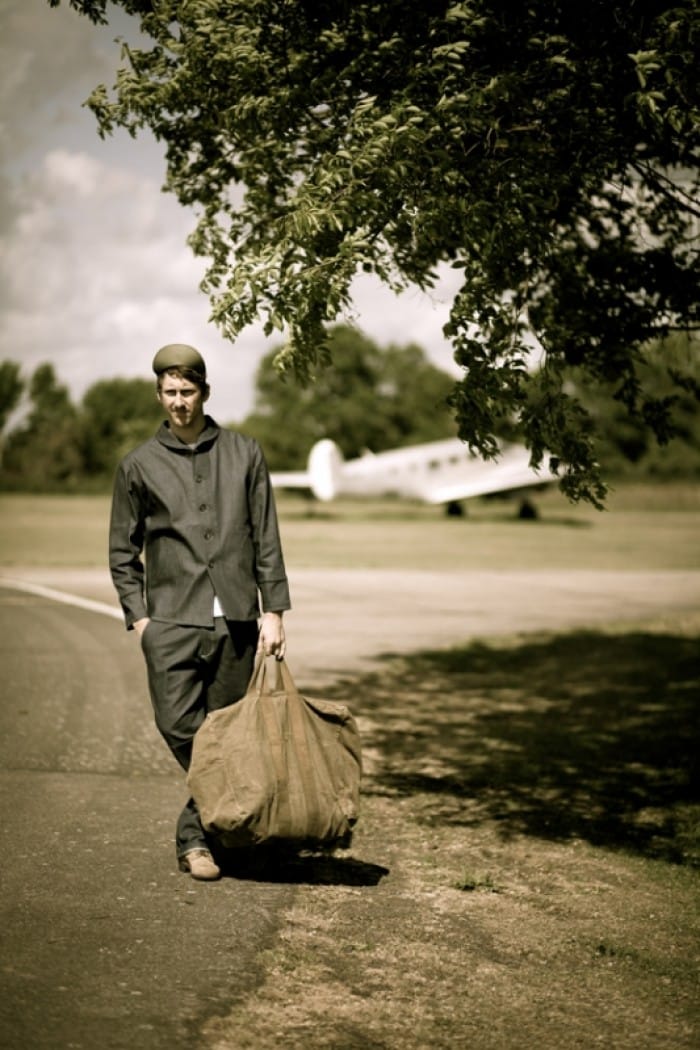 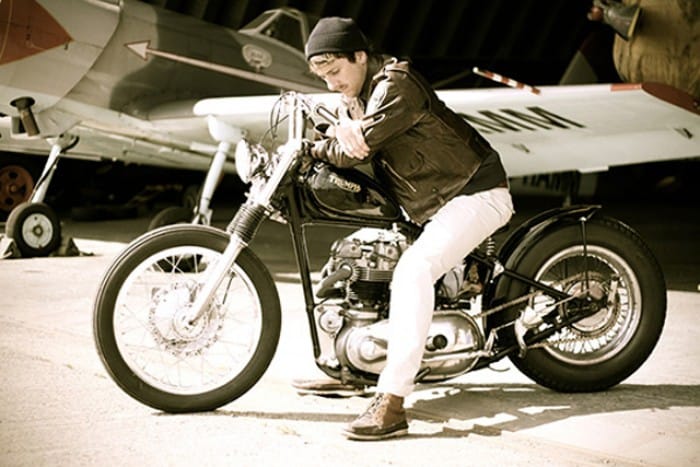 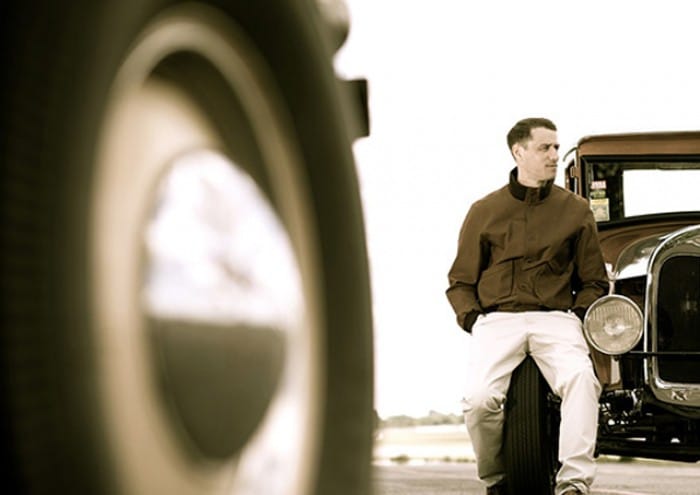 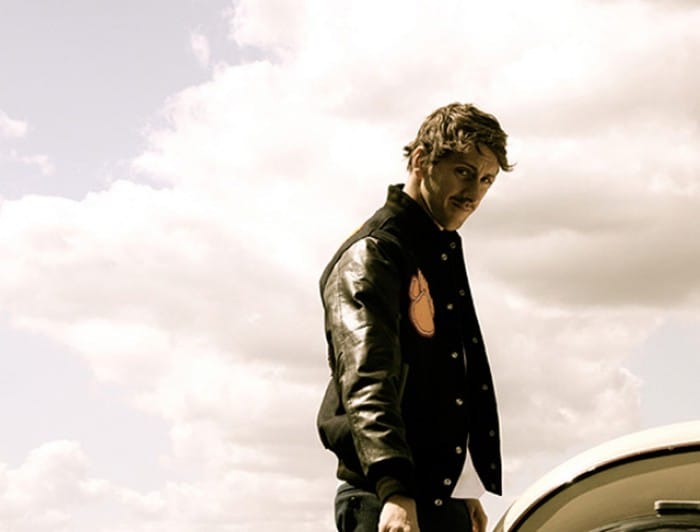 Though these two may seem like total opposites, the different aesthetics blend effortlessly to create the signature Heritage Research look. Whilst new to the UK, Heritage Research has been available in Japan for some time. Initially intended for the Japanese market only, they are a brand who  take the phrase ‘handmade’ very seriously, boasting an array of garments that grace the hands of only three crafts persons from start to finish whilst being constructed. Every piece is made to order in an English workshop; Cut, sewn and finished by hand using traditional tailoring methods and the finest British and Japanese fabrics with the additions of military grade RiRi zips, horn buttons and leather bindings and trims. Experts at creating traditional British rural wear garments in contemporary cuts, Heritage Research has become a champion brand for those wanting a contemporary take on classic outerwear. All the brand’s fabrics are woven to order at a mill in the North of England then finished by hand, making each garment a prize piece of fashion craftsmanship. 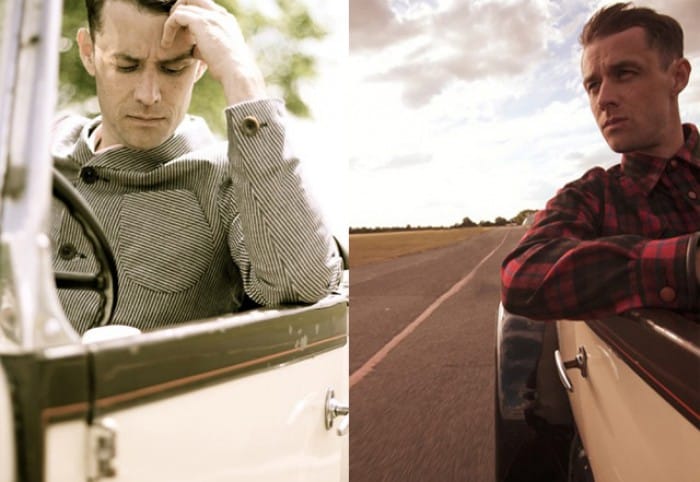 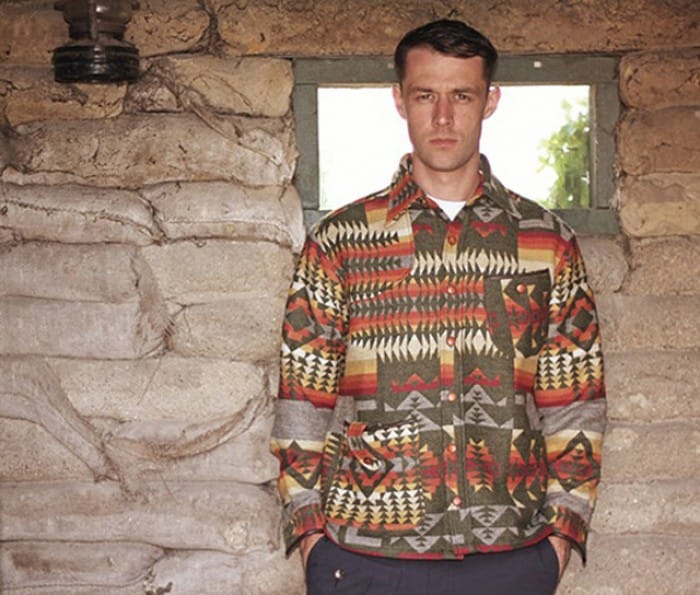 This collection reflects these themes with careful consideration of the garments worn at the time, the cut of particular styles, the colours and the fabrics. The garments are then re worked into a contemporary piece that slots nicely into a modern wardrobe. The nostalgia behind these styles is what makes them attractive. They were born out of a time of necessity. All of the fabrics we use are specifically woven for Heritage Research in the UK or Japan using traditional methods and looms. Aside from specialist or collaborative pieces, all Heritage Research garments are handmade in England, under one roof, by skilled craftsmen and women, there is no production line, and the emphasis is on quality not quantity. Because of this the generic slickness of mass manufacturing is replaced with character, warmth and imperfection. Heritage Research is designed and crafted for the person who appreciates the stamp of an individual rather than a production line. 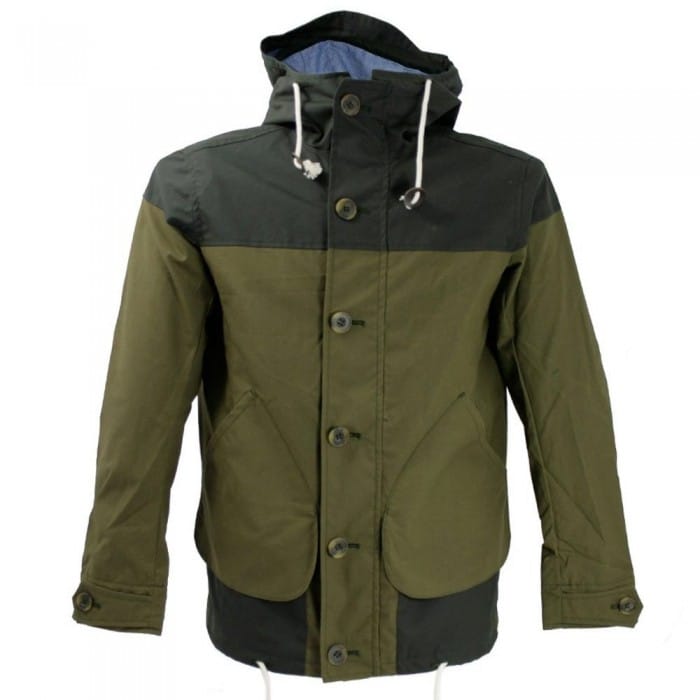 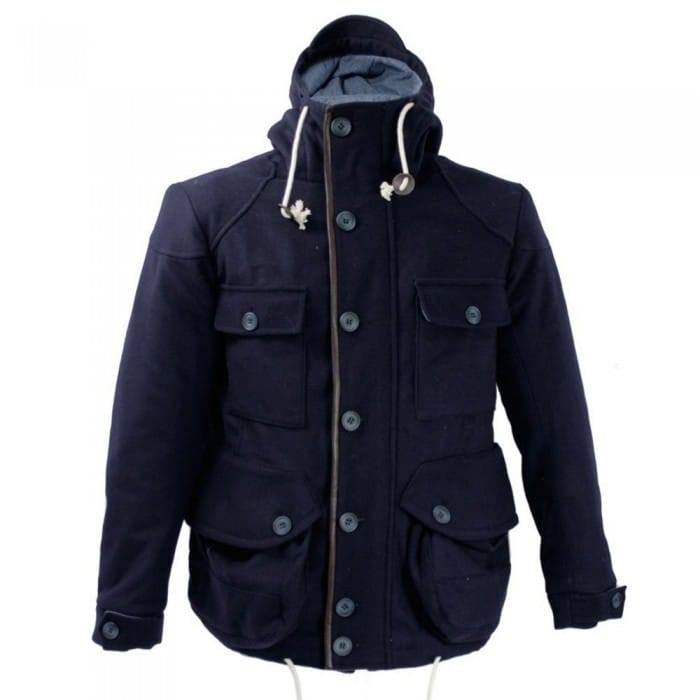 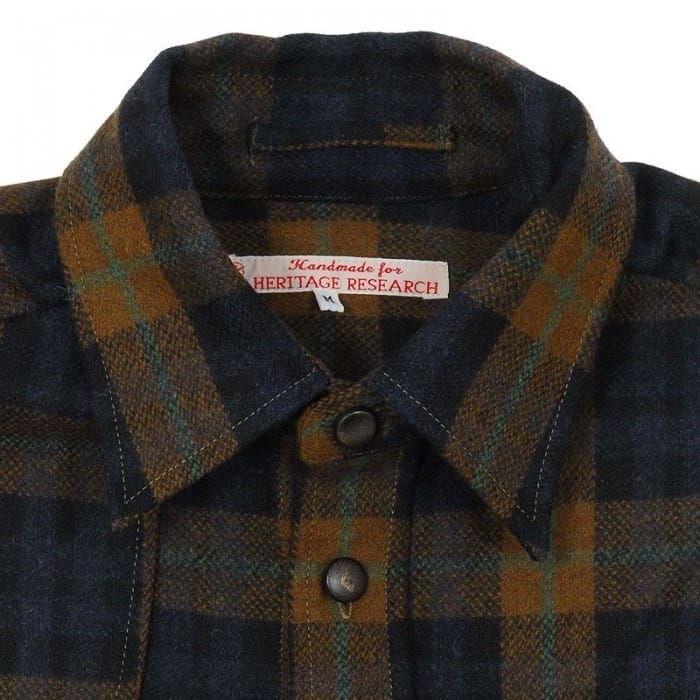