Food For Thought: The Gourmet Collection

Gourmet:  A blend of high-end principles, but for the everyday guy 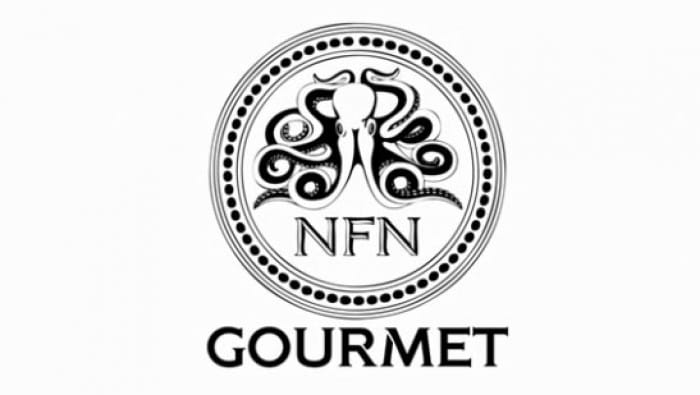 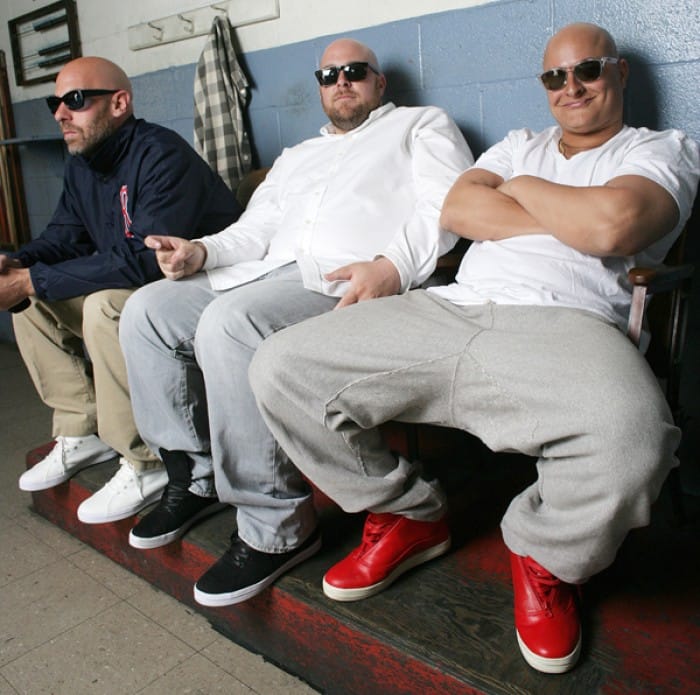 Between Gourmet’s three owners Jon Buscemi, Greg Lucci and Greg Johnsen, their cult collective resumes include global product director of DC Shoes, launching Adidas Originals, Vice President of Zoo York, Supreme designer and founder of Situationnormal. Their collection goes much deeper than footwear. The label started to escape the day-to-day grind of the corporate mind-set.  When they formed Gourmet, they were still working for other companies and it was an easy transition. Talking about the Italian influence on Gourmet. 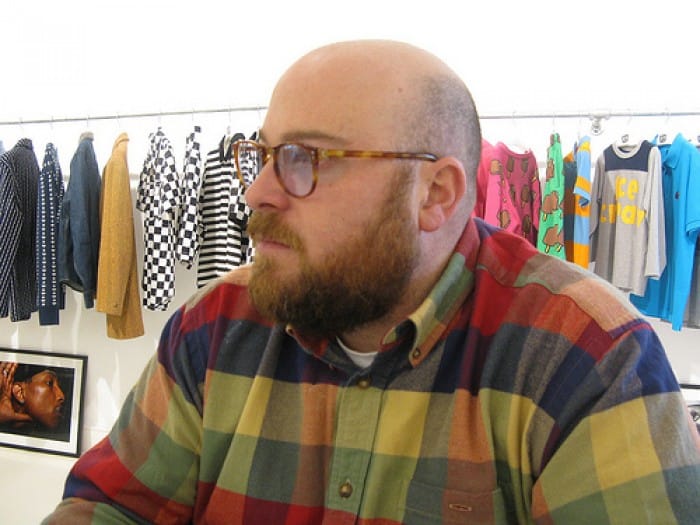 They did make clothes in Italy, but they don’t anymore. And it does come from the influences that they grew up with. All of it goes into the design process, whether it’s music, food, clothes, cars, jewellery. So now instead of putting all that influence into clothing, they put it into shoes. The influence is in the fabric selection, leather selection, lace selection, colours. People were excited. From that point they never stopped making shoes and departed from making clothing. Now they’re evolving and building on the brand and delivering new styles as a full-on shoe brand. The way they put everything together is all thought out and it comes from that inspiration. 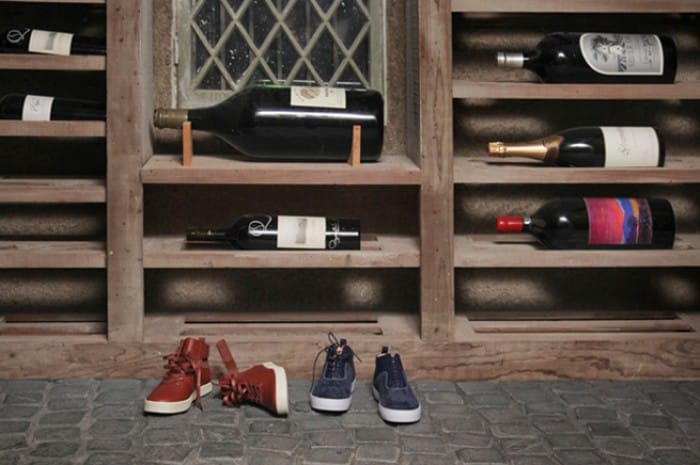 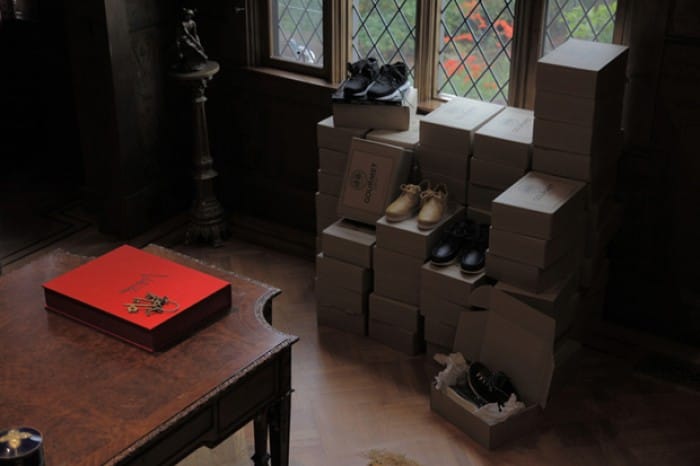 For the A/W 2011 collection lookbook Gourmet travelled to Northern California, more specifically the town of Los Altos Hills. Gourmet speaks about the background story of this upcoming shoot: “the shoot is a man obsessed, obsessed with Gourmet shoes. The book not only features the surroundings and environment of a highly educated man of taste, but if you look closely, in almost every room, the man has dozens and dozens and dozens of Gourmet shoes. So many in fact they do not fit in his closets. 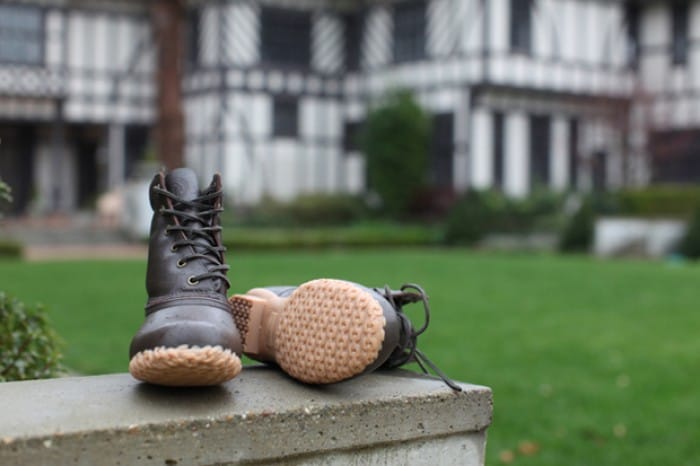 They are in his study, his bedroom, his maid’s quarters and his wine cellars. The concept was chosen to portray an aspirational vibe. One that shows Gourmet on the highest level. Look for the Autumn 2011 collection to release next month Gourmet is a brand that truly defies categorization. Above All, cornerstones influences are Italian and Italian-American culture; Gourmet is all of the above. 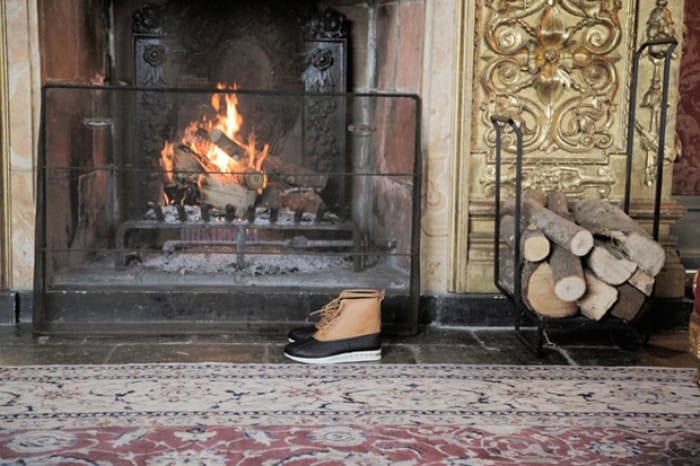 With each season the design philosophy stays the same. That is to say they will never use cheaper materials or design something that’s super crazy. They stay in that zone, using high- quality canvas, high-quality leather. With each season, colours change and the way they put materials together changes, but for the most part, it stays constant they been successful because they have been consistent. They haven’t jumped on a trend or tried to reinvent ourselves every season. They think that’s where most companies fail. If you try to be too trendy, the longevity of your company won’t be there. They want Gourmet to live on. 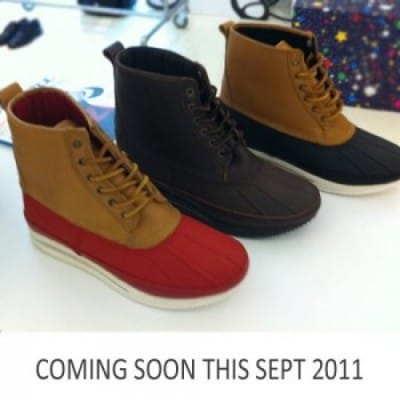 Gourmet shoes coming to Stuarts Of London this September