Ralph Slazenger, the elder of the two brothers to found the Slazenger business in 1881 once described it as ‘rather a small, friendly Company, despite its international operation.’ He also reflected that his father, Albert, ‘had an excellent eye for selecting splendid agents to represent us around the globe, which tended to give the impression that we were a very large organisation, but we were not.’ But over the years following Ralph’s humble assessment of the company he founded Slazenger has grown in size and stature to one of the leading sports companies in the World today. 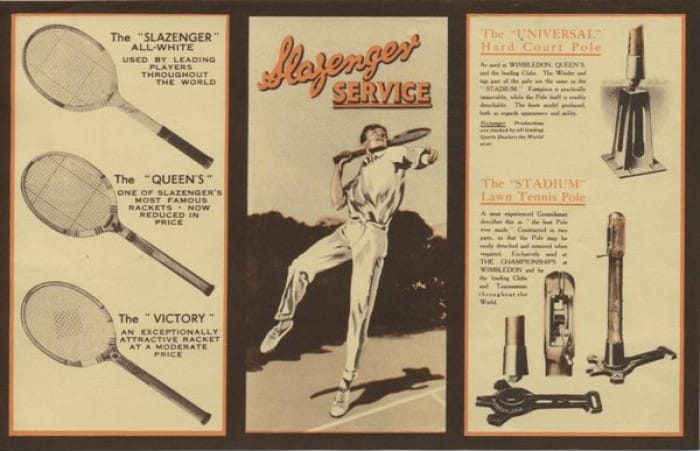 With over 125 years of history Slazenger is not only one of Britain’s, but one of the worlds, oldest sporting brands. Countless achievements can be attributed to Slazenger, such as being the first, in 1902, official supplier of tennis balls to The Wimbledon Championships and, with the current deal set to run until 2015, it remains one of the longest unbroken sporting sponsorships in history. 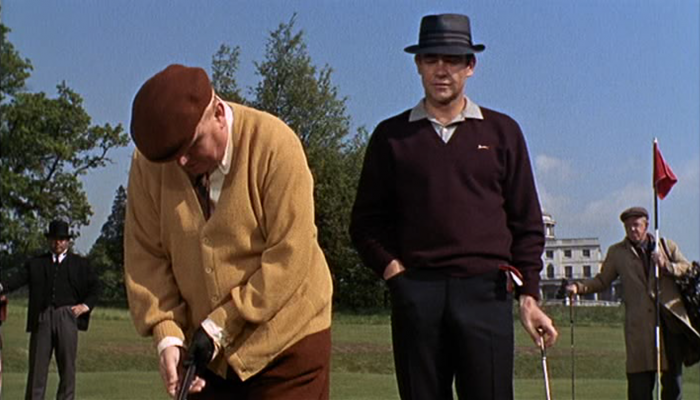 The logo has been kept in line with the Vintage style as worn by Sean Connery in Gold finger. James Bond famously win a game of golf whilst supporting his favourite Slazenger jumper Along with this Slazenger also produced the footballs for the famous 1966 world cup finals and has many ties with other sports including cricket, golf and even motor racing. During the 1970’s and 80’s football casuals dominated the style scene, whilst the media, as usual, didn’t pick up on this phenomenon until the mid-nineties football fans around the country had become very style conscious and took pride in their appearance. Wedge cuts, Fred Perry polo’s, cord trousers and Adidas trainers were the staple uniform. 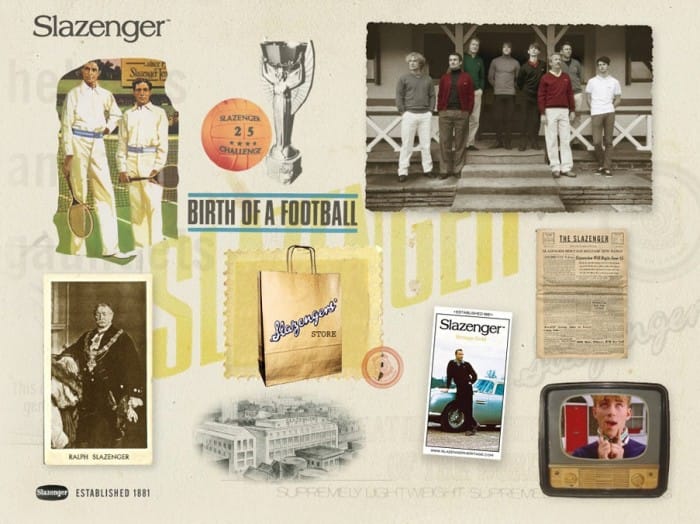 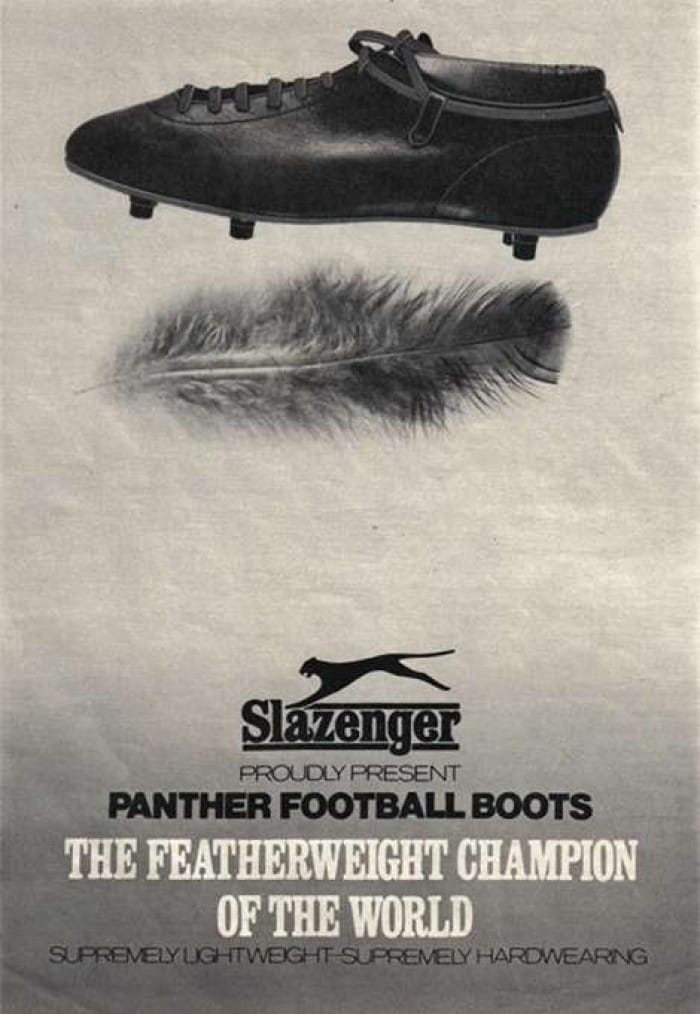 But Slazenger was also a massive part of this movement, their quality garments which included polo’s, cardigans, and roll necks were adopted by casuals everywhere and became a firm favourite on and off the terraces. However, during the 90’s football and Slazenger fell somewhat out of favour and the brand focused its attentions, once more, on their illustrious sporting goods range. During the 1970’s and 80’s football casuals dominated the style scene, whilst the media, as usual, didn’t pick up on this phenomenon until the mid-nineties football fans around the country had become very style conscious and took pride in their appearance. 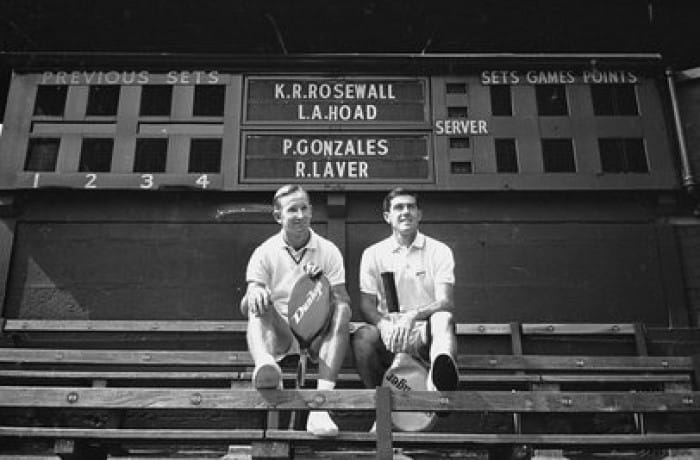 The Sport collection has too been a great launch and to kick start the collection the exact top as worn by Blur in the video Park Life and Slazenger.  Slazenger has signed up England cricketer Jimmy Anderson as its newest brand ambassador, with Anderson set to endorse the brand’s V Series cricketing equipment including the V100 bat. Anderson, who previously fronted viral cricket brand Mongoose, is due to feature in a summer marketing campaign running primarily across print and outdoor.The partnership will see Anderson join fellow cricketers Michael Clarke, Jacques Kallis and Tim Bresnan in endorsing the brand. 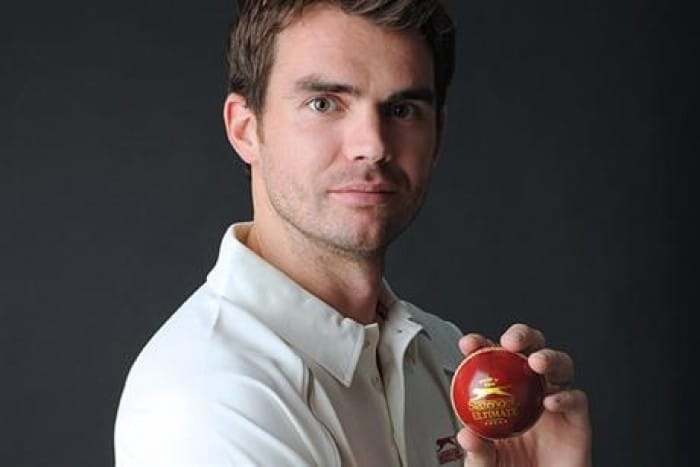 The Slazenger Vintage collection finish and quality of the collection is bang on and encompasses the feel of the original pieces. 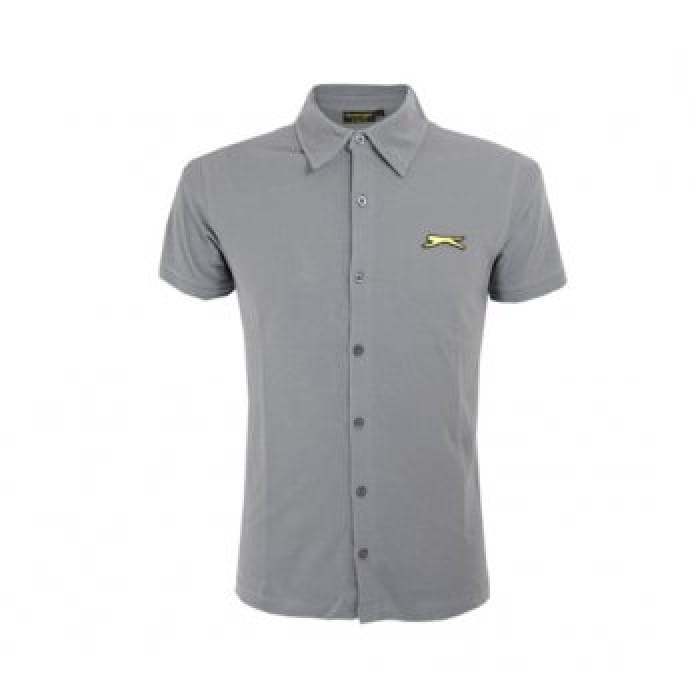 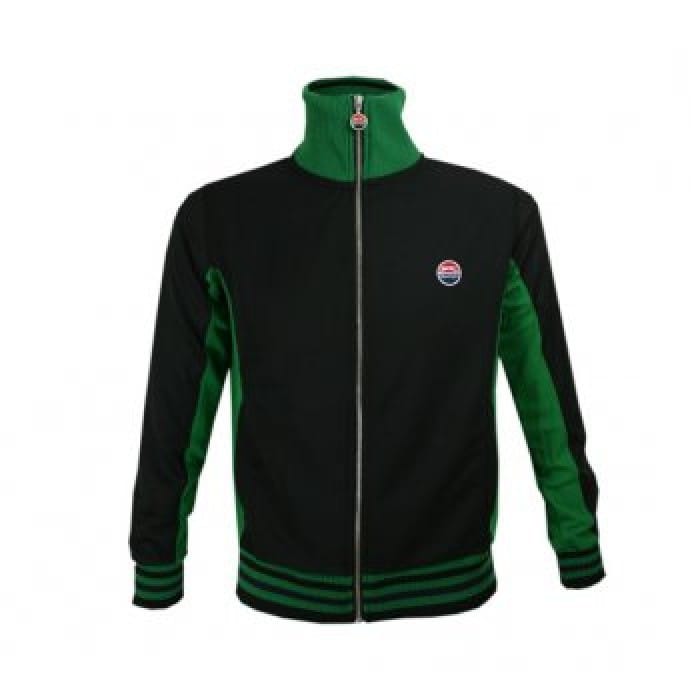 See our collection at Stuarts of London.