New Balance: A Shoe to Run In

It started in 1906, when a 33 year-old waiter named William J. Riley decided to build arch supports that relieved the pain suffered by people who spent all day working on their feet. It is believed that Riley came up with the name “New Balance” by observing chickens in his yard.  Chickens, with their three-clawed foot, had perfect balance. Arthur Hall became the first commissioned salesman in 1927. His design fit better, and felt better than anything else on the market, and by 1909 Riley was listed in the Boston business directory under ‘shoemaker.’19 years later Riley designed his first running shoe for the Boston running club known as the Boston Brown Bag Harriers. 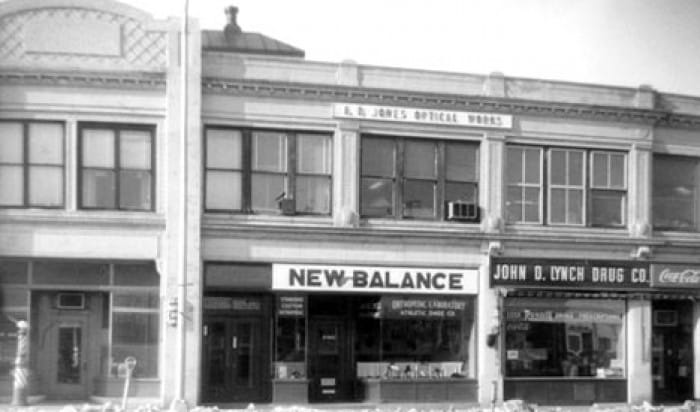 The success of this shoe spread quickly, and by 1941 New Balance was creating custom-made shoes for running, baseball, basketball, tennis and boxing. In 1953 Arthur Hall’s daughter and son-in-law, Eleanor and Paul Kidd, purchased the company for $10,000. Under their leadership, New Balance continued to innovate, creating new designs in comfort and performance footwear.  The Trackster, introduced in 1960, was the world’s first performance running shoe available in multiple widths.  The Trackster embodied performance and style, for its day, featuring a rippled sole for traction and shock absorption. 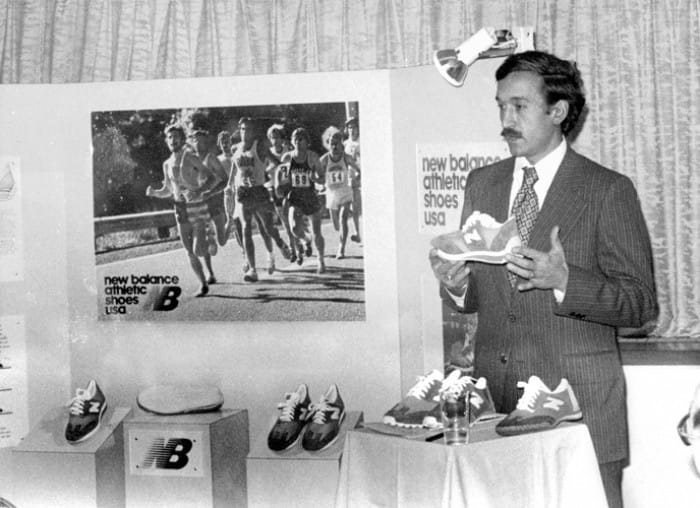 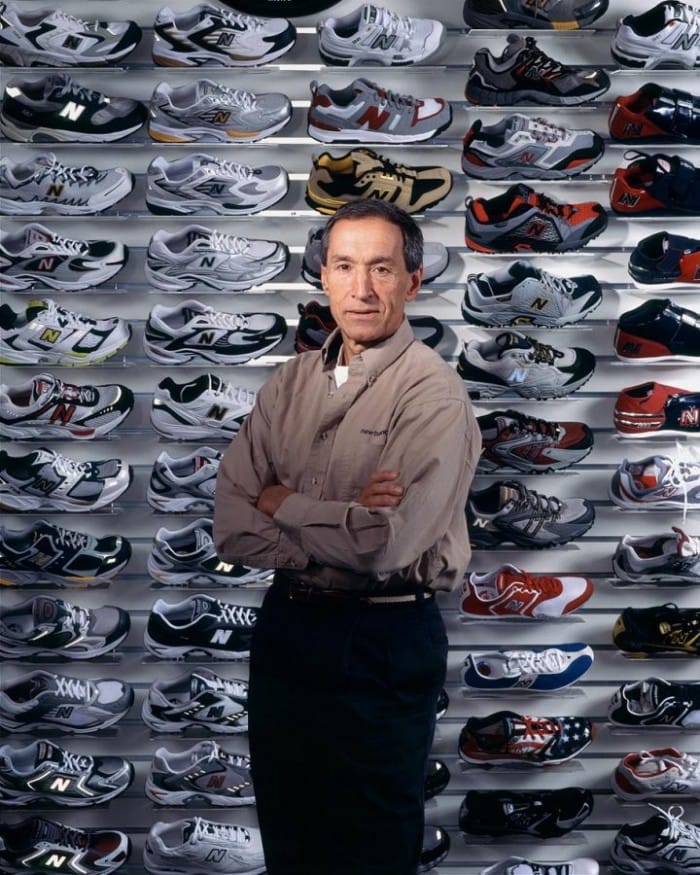 In 1972 Jim Davis completed his purchase of New Balance for a total capital outlay of $100,000, and immediately set out to expand the company by growing the customer base. He is still the owner today. With the explosion of running popularity in the late 70′s, New Balance released the 320. 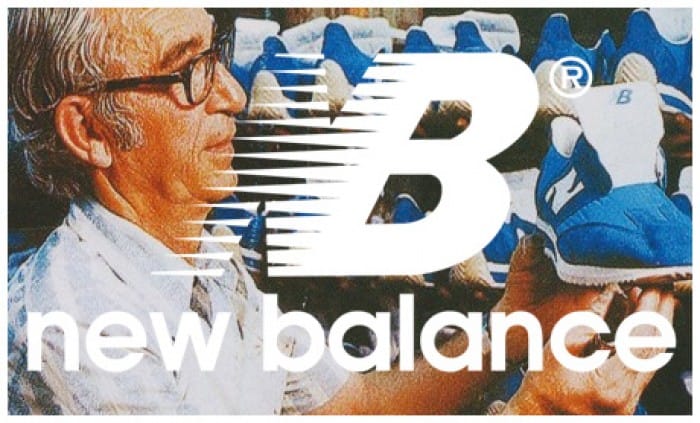 In 1976, the 320 was rated the No.1 running shoe by Runner’s World and featured superior heel and forefoot cushioning, as well as multiple widths. Although New Balance is based in Boston, Massachusetts, it could easily be described as a British company, the company continues to manufacture shoes in both the US and the UK. The New Balance UK HQ has been situated in the coastal town of Flimby, Cumbria for almost 30 years. The factory there produces around 28,000 pairs of shoes every week. 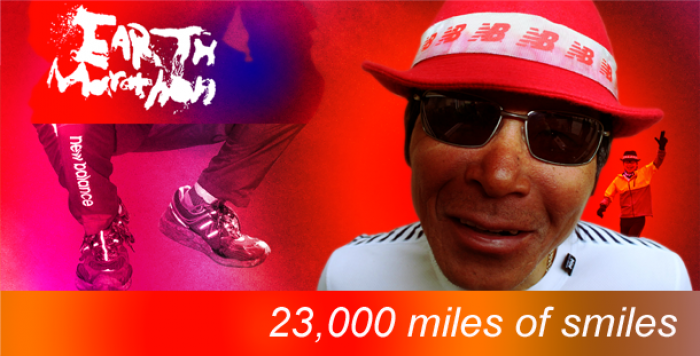 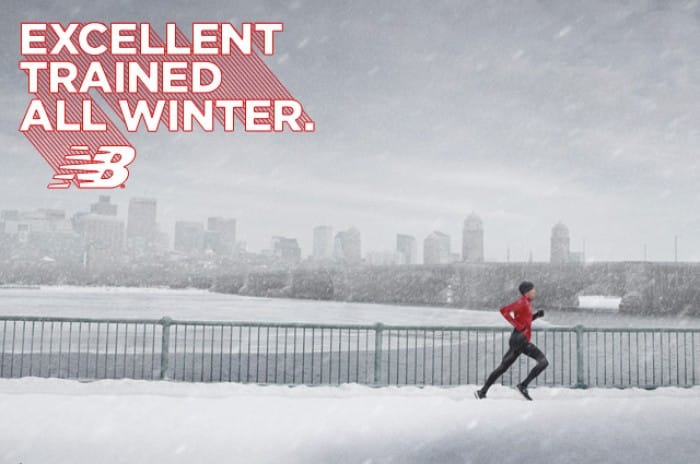 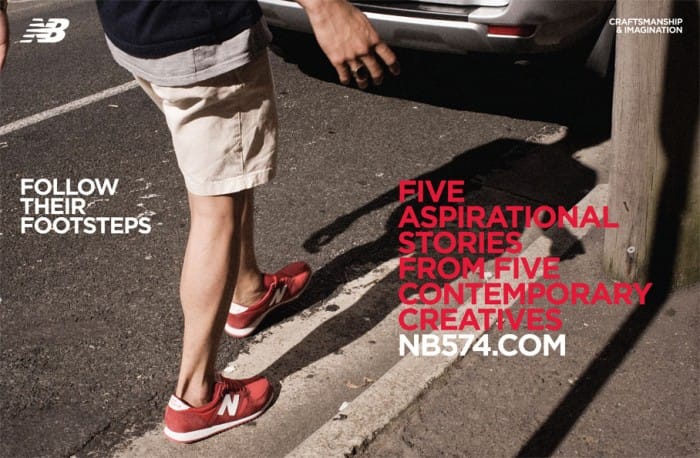 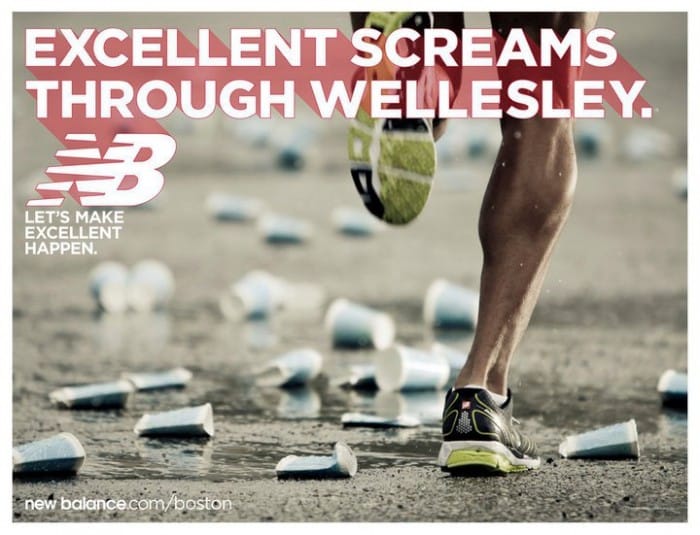 Today, New Balance holds onto its history through the numbering system that owes its origins to a man named Arthur Heckler. Instead of naming the different shoe models, Heckler chose to number them because he wanted to place an emphasis on the New Balance philosophy, not any one particular shoe. 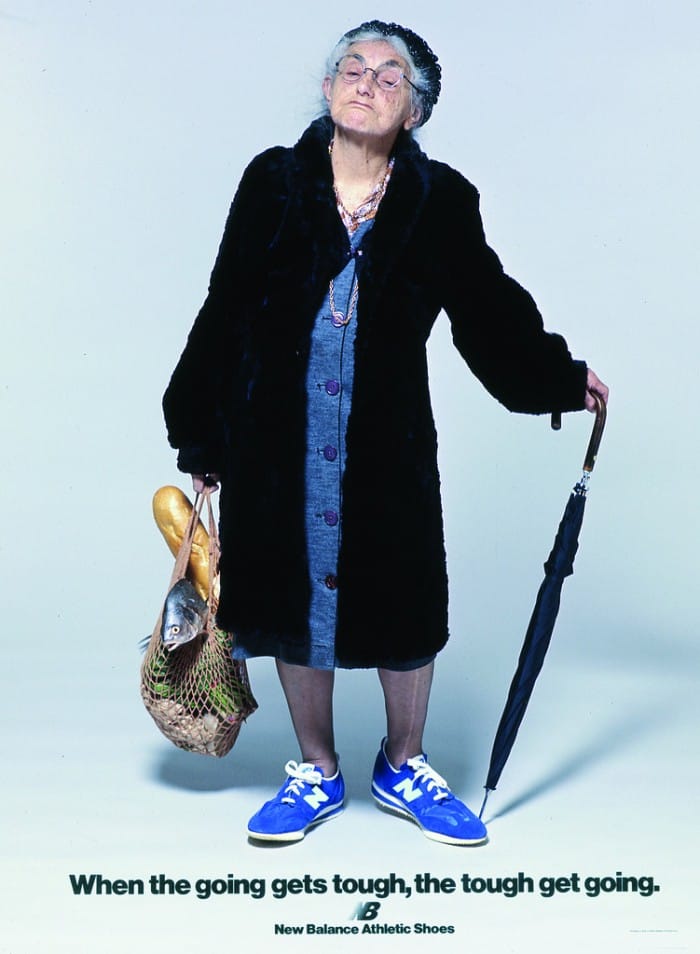 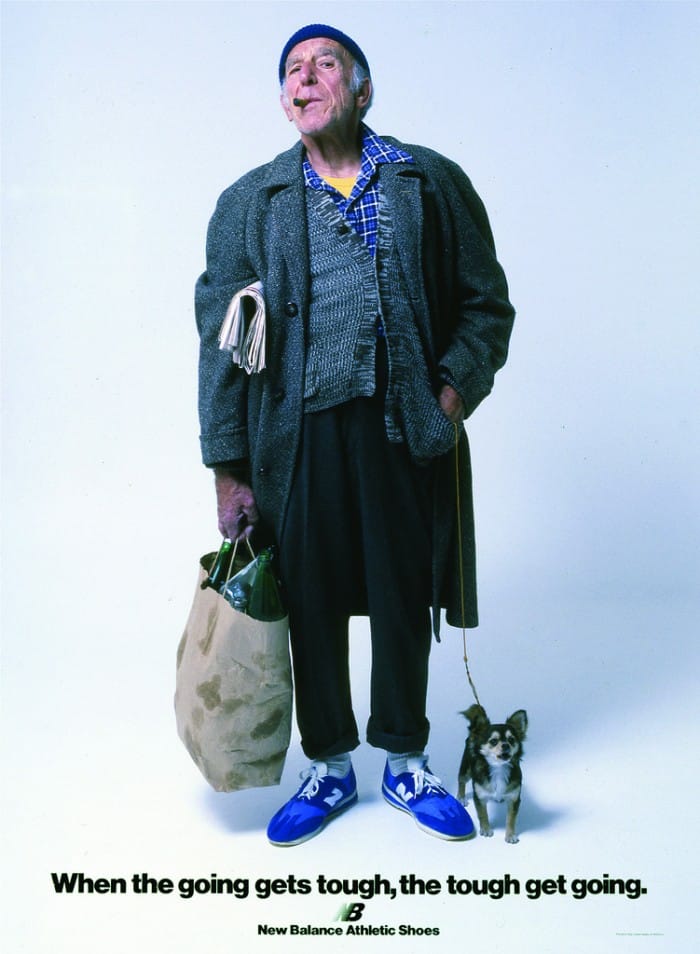 To this day, that philosophy is upheld as model numbers are advanced to incorporate new technologies and designs. With the explosion of running popularity in the late 70′s, New Balance released the 320. New Balance continues to lead the industry in performance athletic shoes in every category from walking and running, to tennis and baseball. 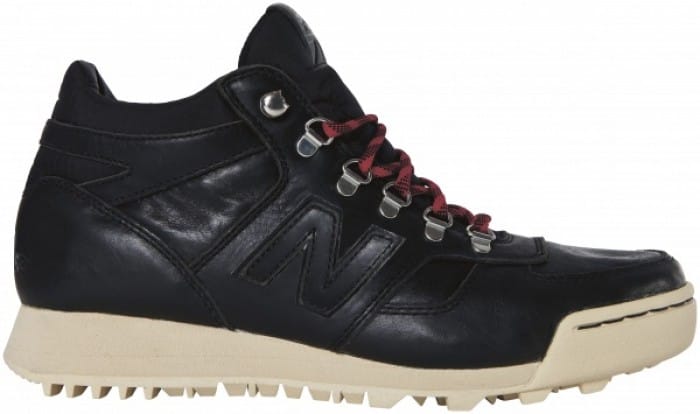 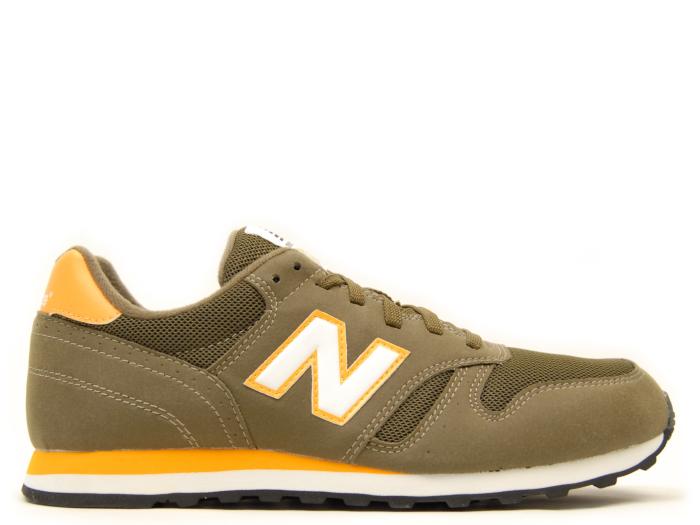