PF FLYERS: Re-Branding of an Icon

New Relevance from the Ashes 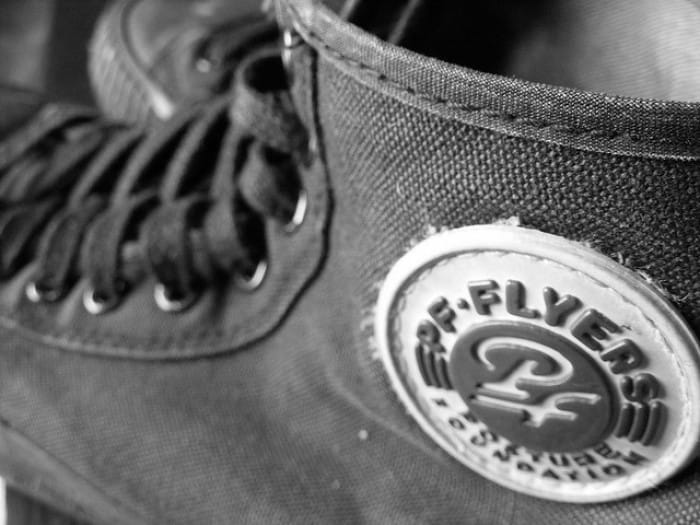 The PF Flyers sneaker brand turned seventy in 2007. Nearly defunct in 2001, the brand’s prospects look brighter today than they have since its heyday in the late 60s. Most new PF Flyer customers don’t remember the brand at all, but value its authentic heritage. 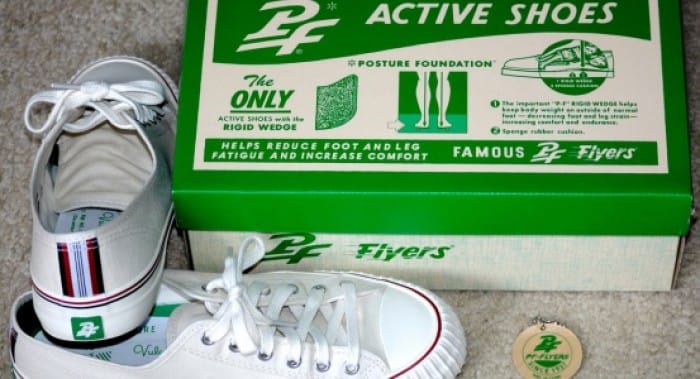 In the re-branding of PF Flyers, history is brought to life not as kitsch but as a heritage of innovation and authenticity. Although PF had a long, diverse history, the brand was largely remembered as a childhood remnant of the Boomer generation. 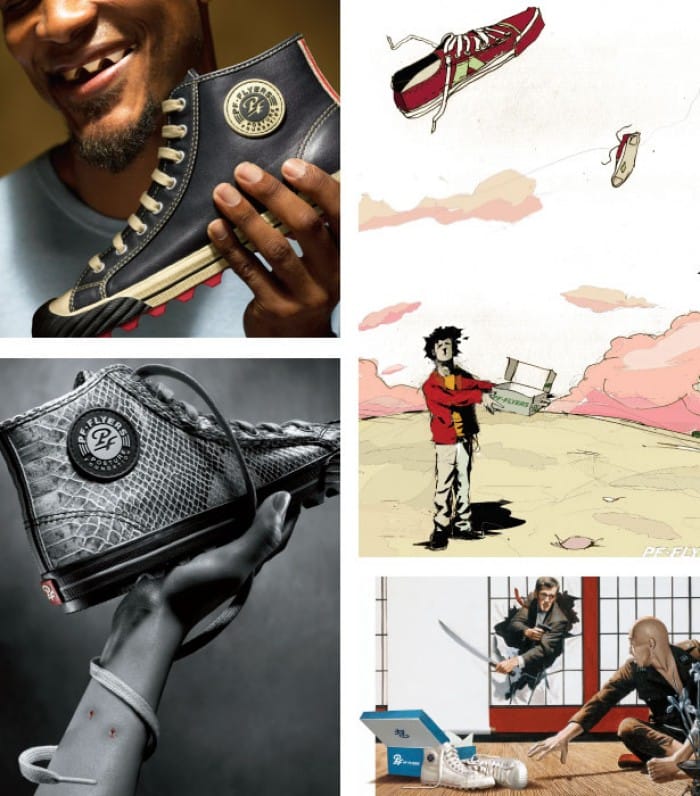 PF Flyers was first created in 1937 by BF Goodrich. The “PF” in PF flyers was named after the posture foundation and was later purchased by Converse; it now rests comfortably under the manufacture of New Balance since 2001. It made a splash back into the sneaker scene in 2003, coming out of its 11 year hiatus with the same classic and comfortable cut and fit that first made its renown.

For people who don’t know what PFs are, they are a brand of athletic shoes that are currently manufactured by New Balance. They were first produced by BF Goodrich in 1937. By the 1960s, PF flyers were one of the most popular shoes in America. There’s a wedge insert that put weight on the outside of the foot, which reduced strain on the legs and make them more comfortable to wear. They say that the shoes help people run faster and jump higher. The brand was purchased by converse but later sold off due to antitrust issues. New balance bought the rights to the brand in 2001 and resurrected the PF flyers brand in 2003. Today, PF flyers action shoes have returned stronger than ever, with its original good looks and comfort. 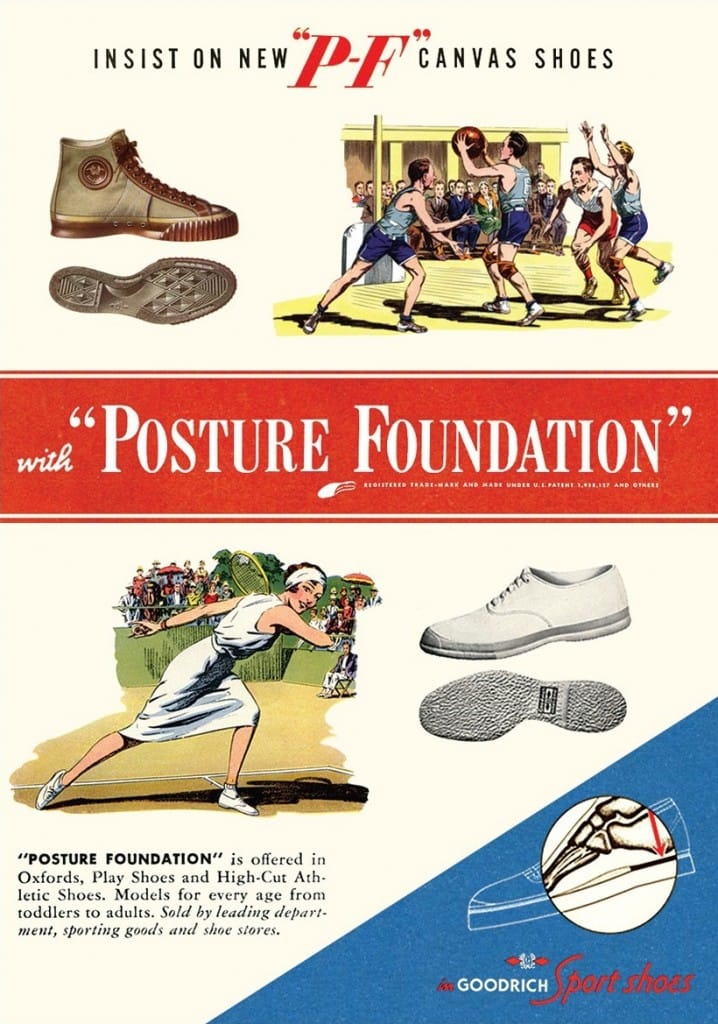 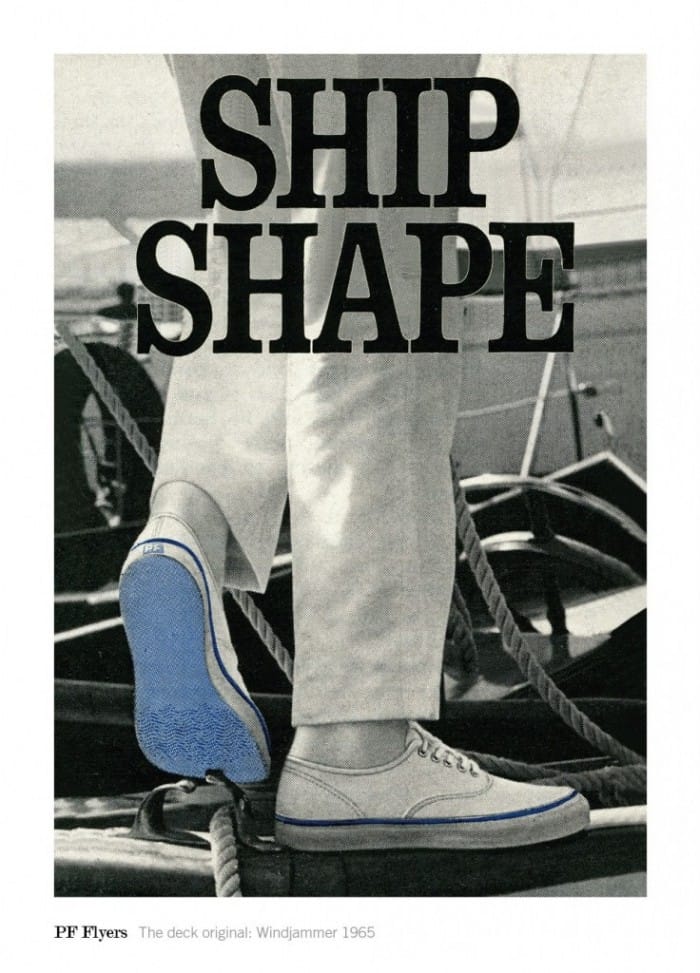 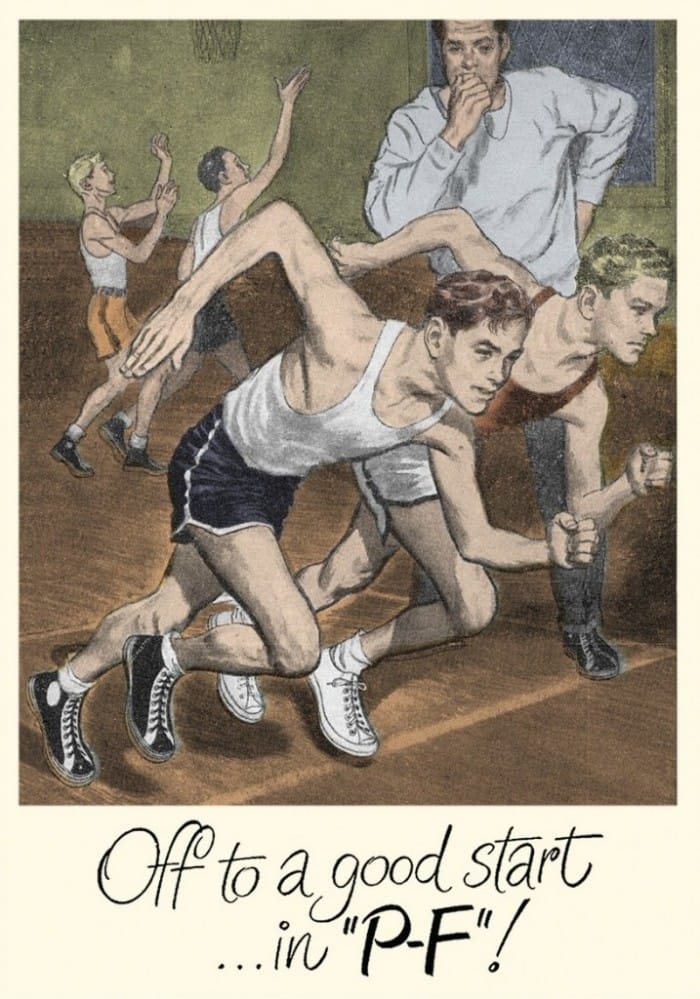 PF Flyers had the first collaboration between a sneaker company and pro athlete in the 1950s, when they teamed up with Bob Cousy, the famed Boston Celtics star to create a string of classic basketball designs.By the 1960s, PF Flyers was one of the largest sneaker brands in America. 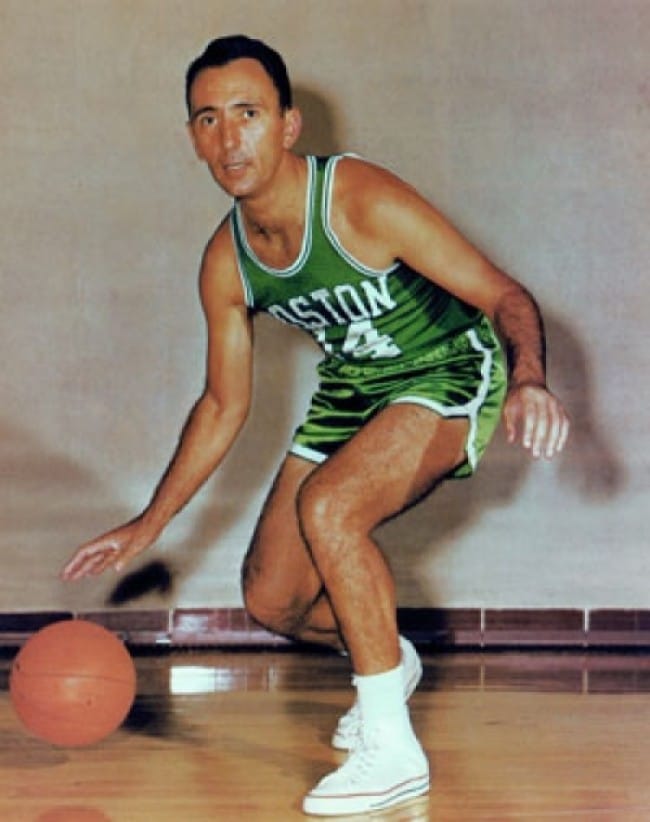 In 1964, Hanna-Barberas Jonny Quest was featured in a custom-animated 60-second commercial for the brand that ran during the Jonny Quest series, which featured a “magic ring” as a promotional offer. The ring featured a movable code wheel, magnifying lens, signal flasher and a secret compartment. PF Flyers were featured prominently in the 1993 film The Sandlot. Towards the end of the film, the character Benny wears an all-black pair of Center Hi’s. 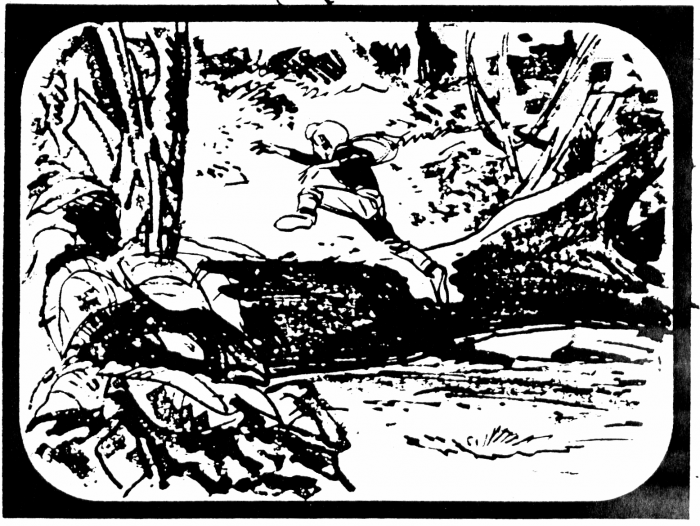 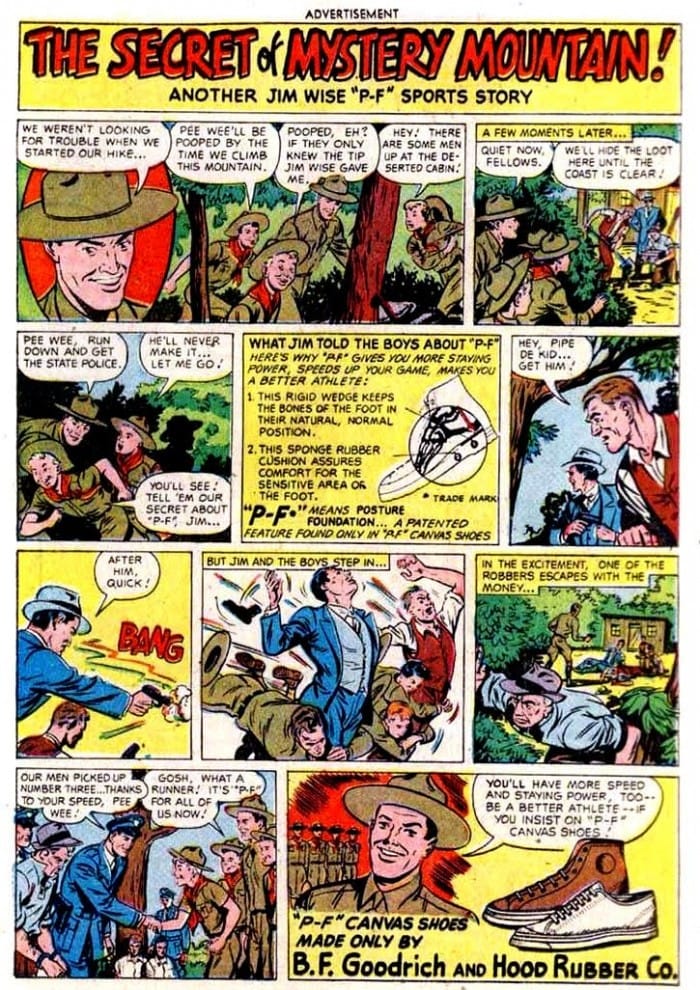 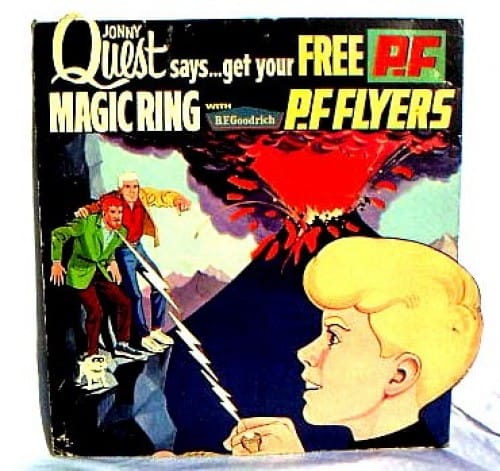 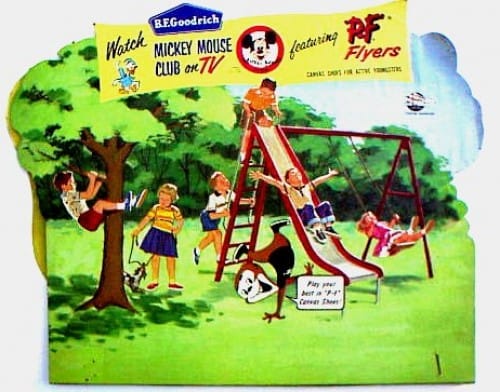 PF Flyers were featured prominently in the 1993 film The Sandlot. Towards the end of the film, the character Benny wears an all-black pair of Center Hi’s.

In recent years, the phrase “wearing his PF Flyers” has been commonly used. It is said when a player is running very fast in a game, usually baseball. Such as, “deep fly ball to right Centre, but Ichiro’s got his PF Flyers. He ran it down.”