Established in 1947, founder Mr Tsunemi of the Tsunemi KK Company had a passion for denim, which inspired him to import denim from the United States as denim manufacturing was none existent in Japan at that time. Buying up used, worn-out and dirty denim, Mr Tsunemi laundered and mended them by hand in order to sell on to his ever expanding customer list. In 1951 domestically manufactured denim was available for the first time in Japan. This product was expensive and of inferior quality compared to its American counterparts. Mr Tsumeni was driven to create his own denims, with greater sophistication in fits, washes and quality. 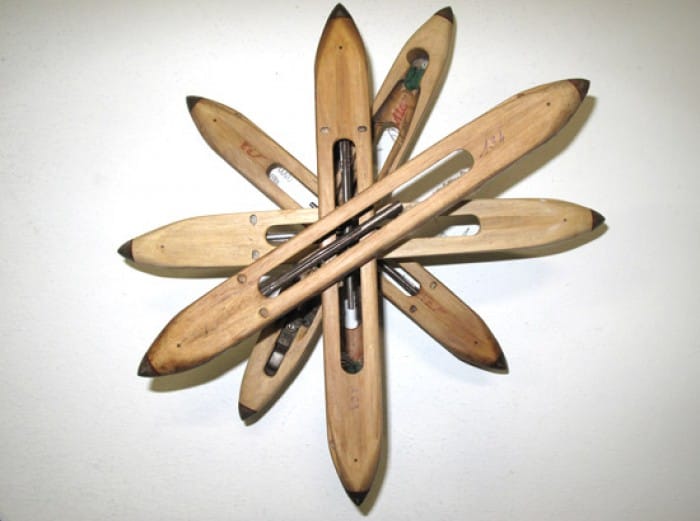 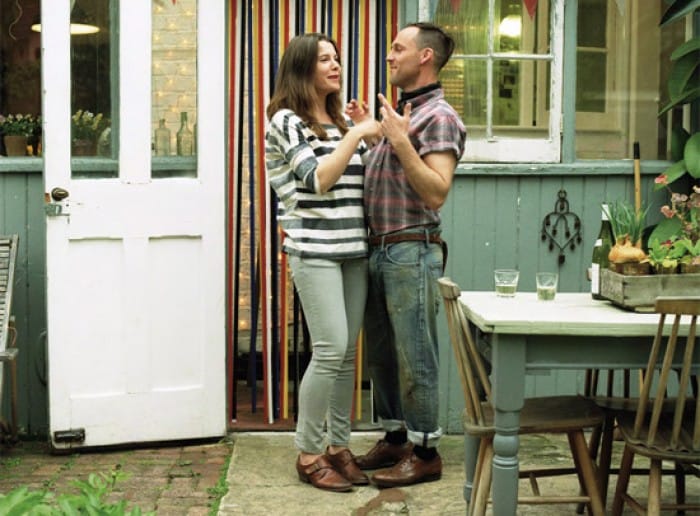 From this point on in Edwin denim history, quality, craftsmanship, innovation and integrity have been paramount to the ethos and aesthetic for the brand. In 1961 Mr. Tsunemi crafted the first pair of Edwin denim jeans. Utilising the letters D, E, N, I & M (reversing the M creating a W) he created the brand name ‘Edwin’. The company went from strength to strength and by 1963, they had produced the world`s heaviest denim at 16-oz, and legend has it that they would stand up on their own even after washing. The 16-oz jeans also featured the now famous three-colour rainbow selvedge, which is still used today and has become a staple piece of the Edwin brand. 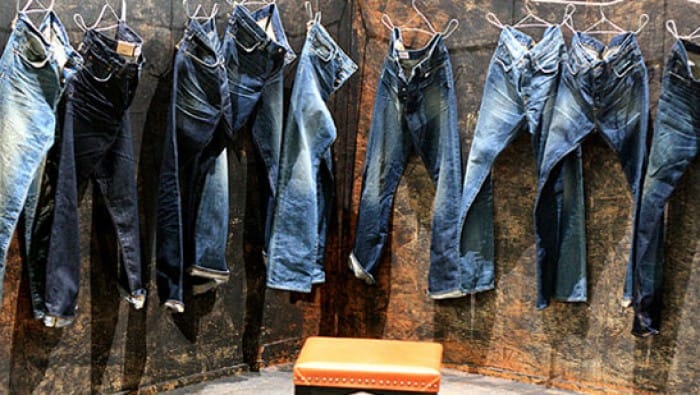 In the 1970’s Edwin were the first company in the world to develop ‘old wash’ designed to replicate denim which have been worn from its rigid, unwashed state traditionally designed for workwear due to its durability. In the 1980’s Edwin invented ‘stone washing’ which revolutionised the entire denim industry and was a pivotal moment in the evolution of denim manufacturing, thus influencing, every denim company in existence today. 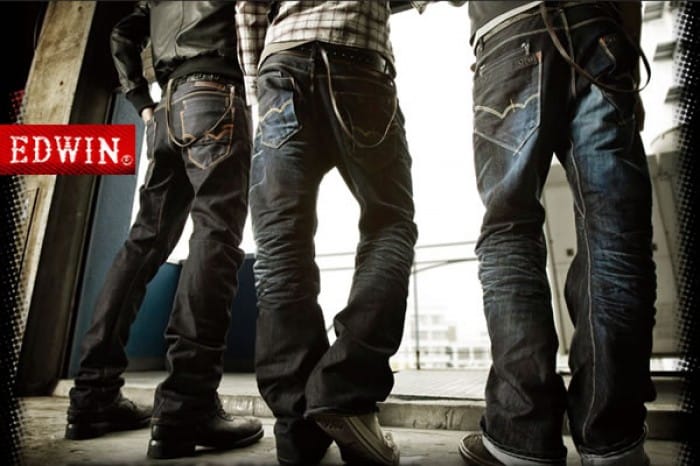 In the 1990’s Edwin created the ‘new vintage’ denim concept, which encompasses the subtle beauty of hand replicating vintage washes from archive references pre-dating 1947.The brand proclaims today as they did on day one subtleness, quality and authenticity. Latter not being an inflationary used empty phrase but turned into a fabric-reality. The label with the rainbow selvedge combines elements of western cultures elegantly with those from eastern cultures. It represents the extensive legacy of the past and accepts ever new impulses of the presence. Edwin are not all about denim.. The Edwin key product appears now in various, flexibly combined fits and washes for men and women. It is characterized by its clear silhouette, easy finishes, a correct fit and well thought-out details. Great attention is given to details like the edges, the picking of the buttons or the rivets. 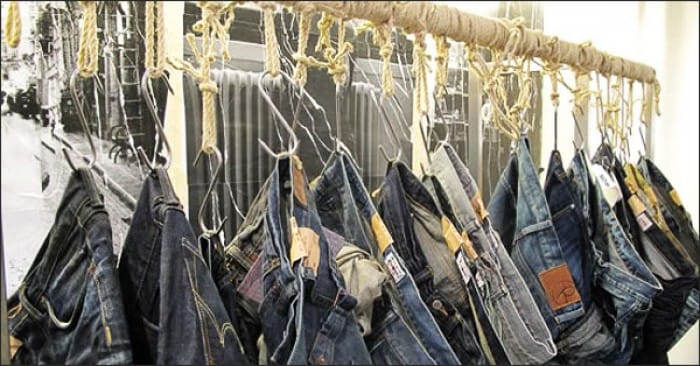 In the pursuit of the perfect denim wash, Edwin embarked on a project spanning 12 months that will see modern day society’s urban soldiers live and breathe in their Edwin jeans. Each different wearer adapting their Edwins to their lifestyle, be it a construction worker or artist, moulding their individual and inimitable existence into the fabric of their chosen denim. This denim  jean becomes a measure of a specific time within the wearer’s lifetime. It protects, provides and documents covertly and stylishly. Selected Edwin styles worn by our army of individuals, specifically chosen for their diversity and ‘stand out’ qualities, will be featured with regular updates, thereby cataloguing the chosen ones lifestyles in a pair of jeans. Upon the 6 months culminating, Edwin will strip the soldiers of their jeans for a first exhibition and the same thing will occur following 12 months. 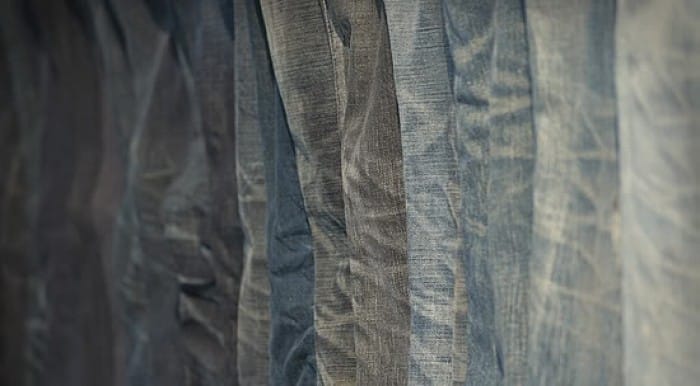 Edwin is an authentic denim brand priding itself on innovation and craftsmanship, utilising exclusive fabrics and fabrication, unique technology, hand wash processes, and continual progression in design and fit 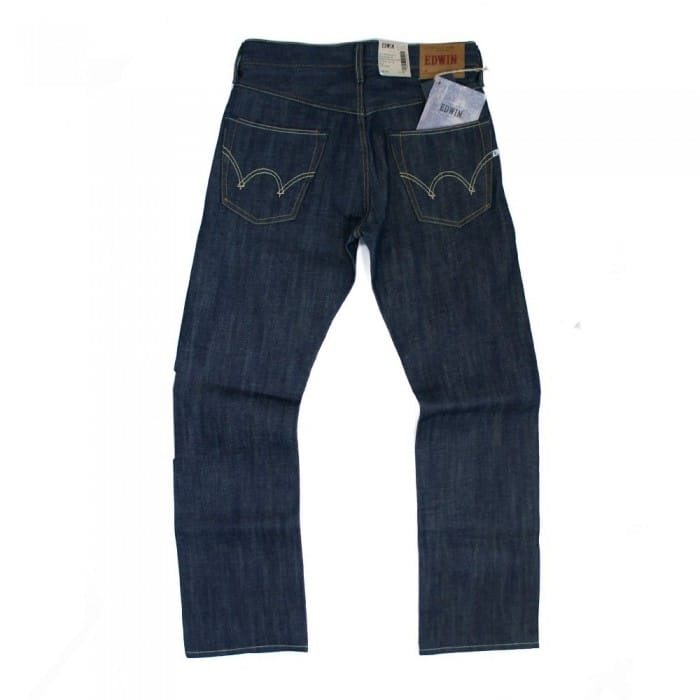 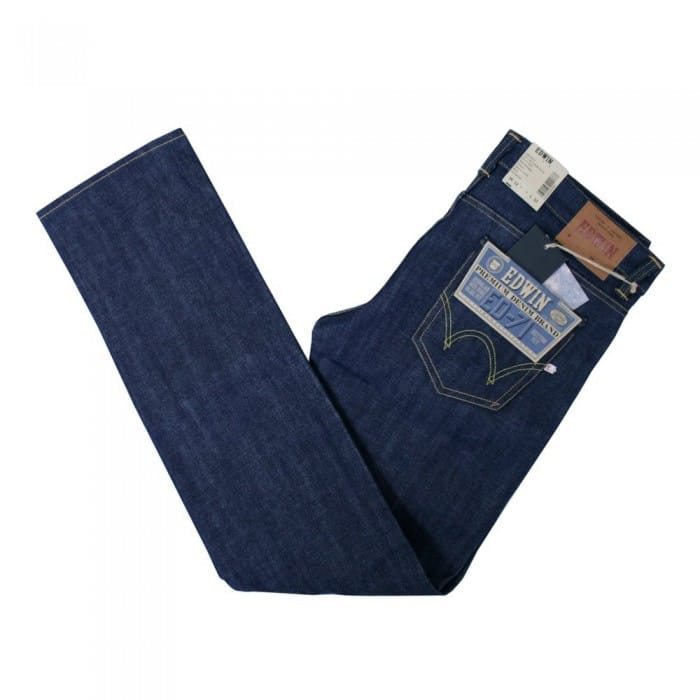 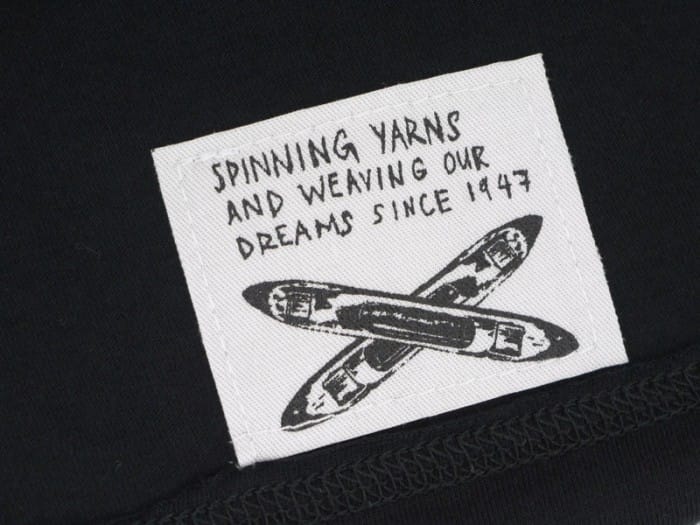