A Little of Grenson Shoes

Grenson Shoes was started by just one man, William Green born in 1835. He moved away from his place of birth with his mother soon after and they ended up in Rushden, in Northamptonshire. In fact it was William’s mother who taught him his trade as he helped her to produce men’s boots at home. It was only a cottage-based business but at that time, most shoemaking was still a cottage industry. In 1866, the obvious next step for him was to formalise this arrangement and set up a company, which became known as William Green & Son. 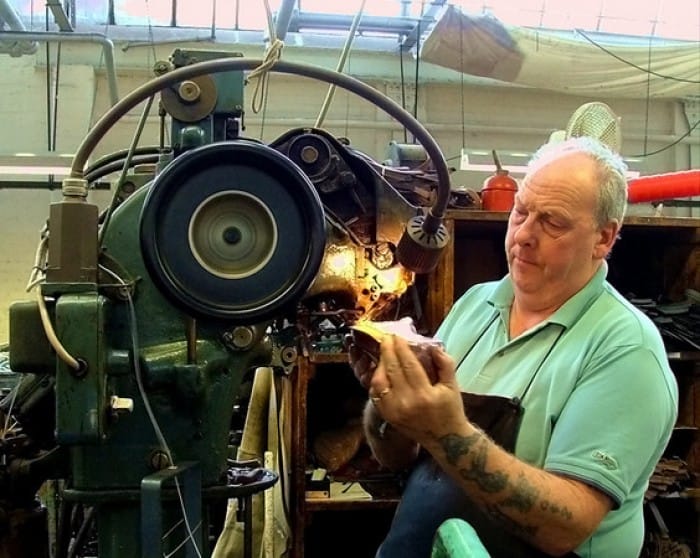 William made more and more sales to wholesalers and it was not long before his men’s shoes and boots became famous for their quality, craftsmanship and durability. The company attracted some of the finest shoe craftsmen in the business and William organised for the first factory to be opened in 1874. The ‘Greens Yard’ factory was the first factory in the world to use the Goodyear welt construction method for manufacturing gentlemen’s shoes. ‘Green & Son’ soon became Grenson, a powerful brand which still dominates the shoe industry today. 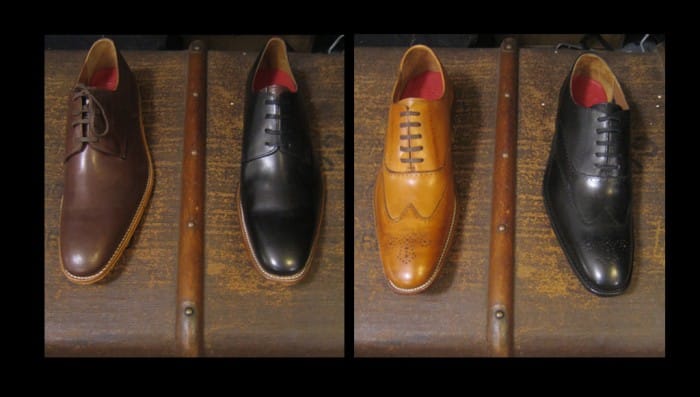 Twenty years on, in 1895, Grenson moved to larger premises to accommodate for the surge in demand which they experienced throughout the nineteenth century. The factory is the current factory on Queen Street and is the heart of this thriving shoe business. 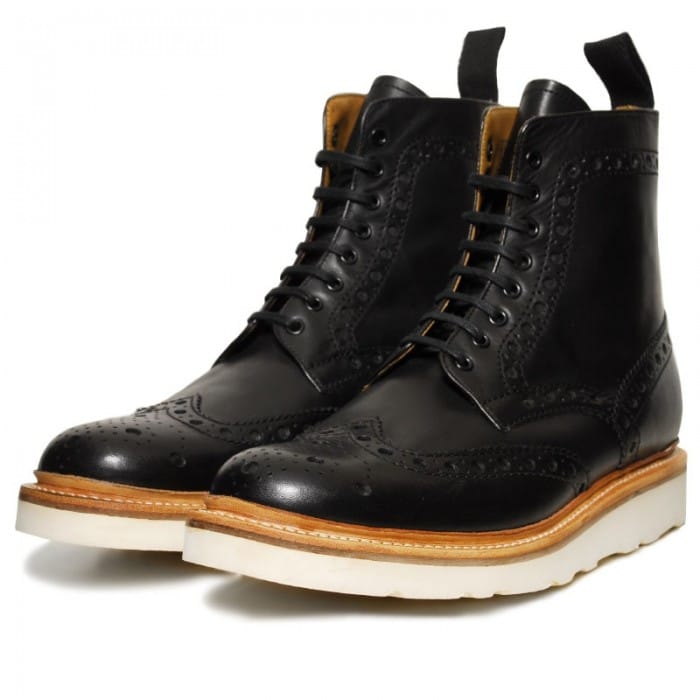 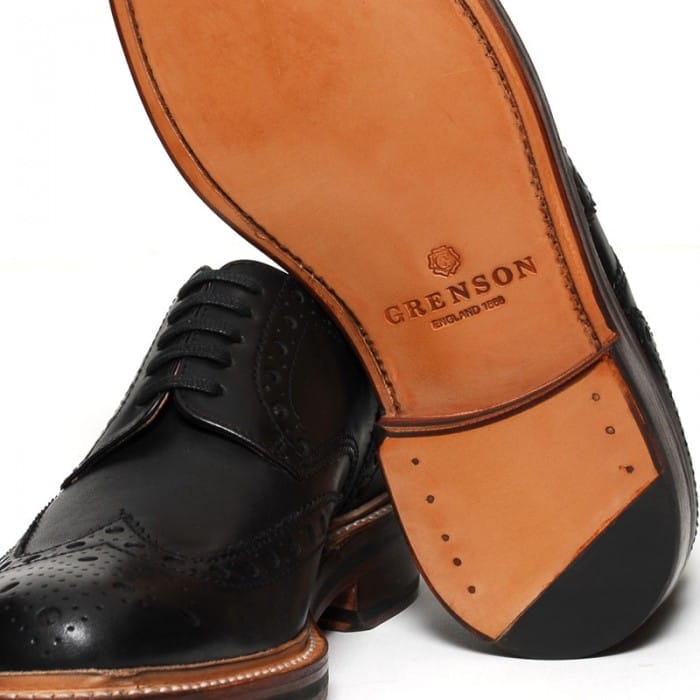 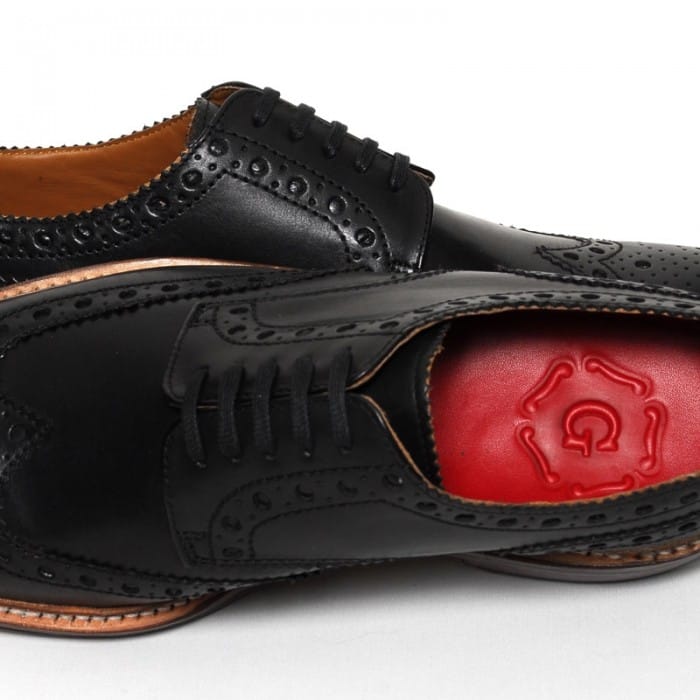 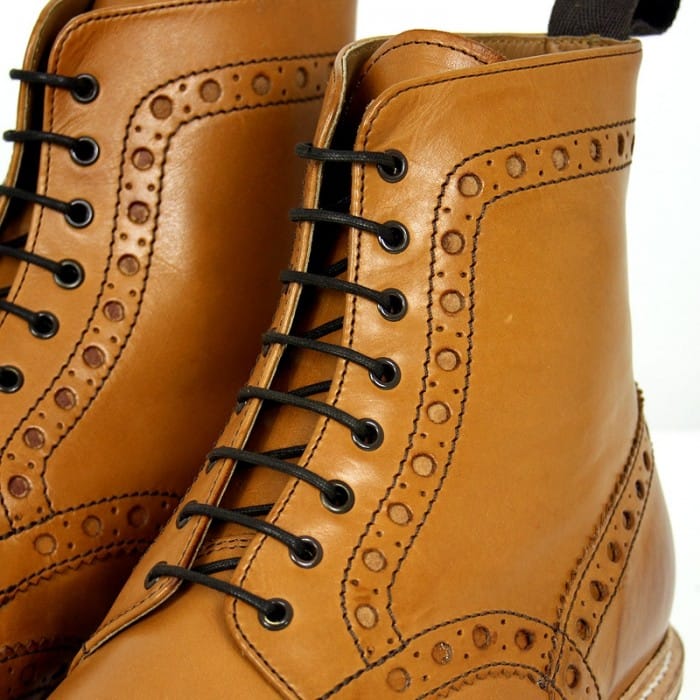 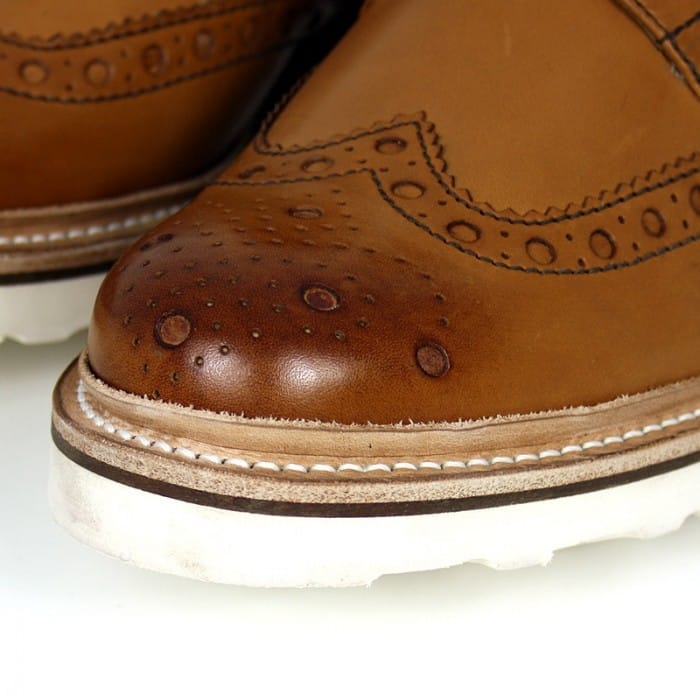 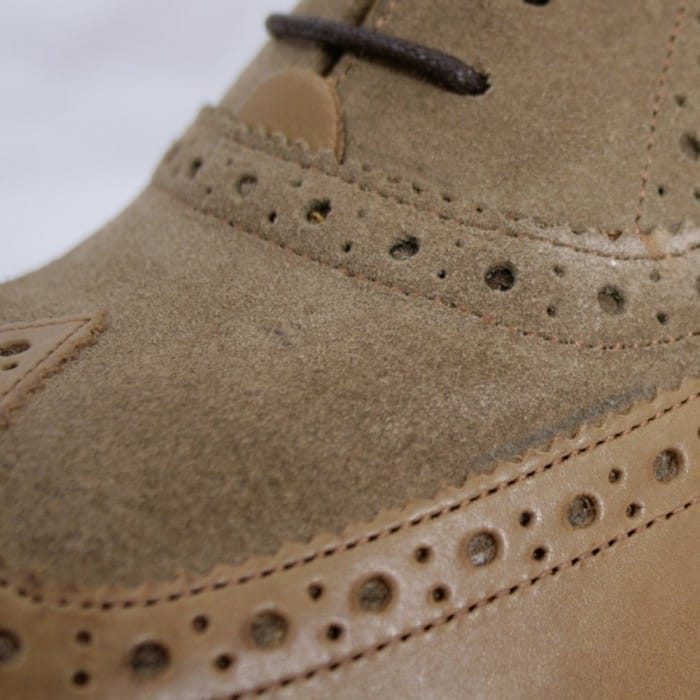 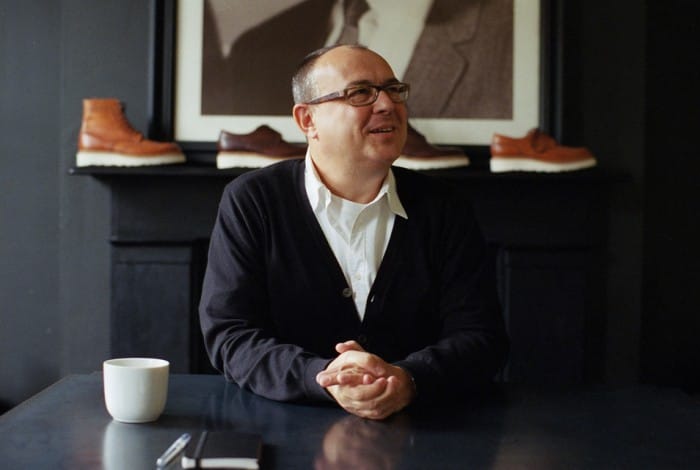 Tim Little had experience of brands in this position. While he still worked in advertising in the 90’s, Adidas became one of his clients. He worked on Adidas for four years in total. So it was that challenge that led him to tackle Grenson when they came after him. Grenson, a lovely old brand, been making shoes since 1856, were in the same factory that was built in 1895 – this old Victorian factory. 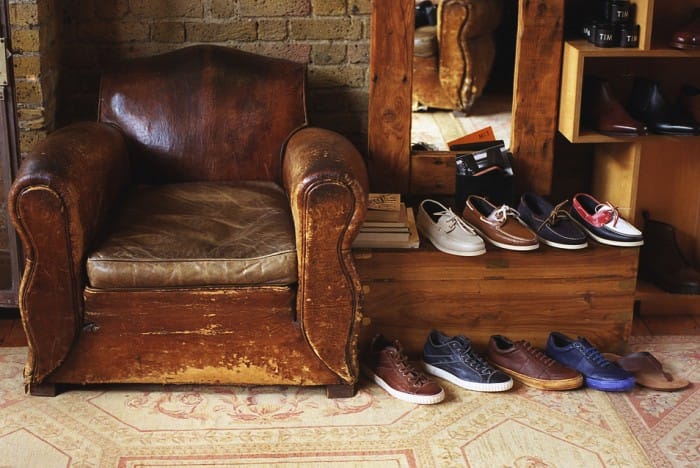 Made shoes for the war, made shoes for all kinds of celebrities in the past. Made shoes for Ralph Lauren when he did all the clothing for the great Gatsby film. There’s lots of stories, lots of history, lots of materials, patterns. And if that’s done the right way then people love heritage. Despite Little’s love of the brand, it did take him a while before taking up the role. After all, he did have his namesake brand to look after. He did a lot of work for Tod’s, Dunhill and Gieves and Hawkes. So he worked out a deal with Grenson that gave him free reign. During that time Grenson started shopping the business, asking Little if he knew anyone who wanted to buy the business. 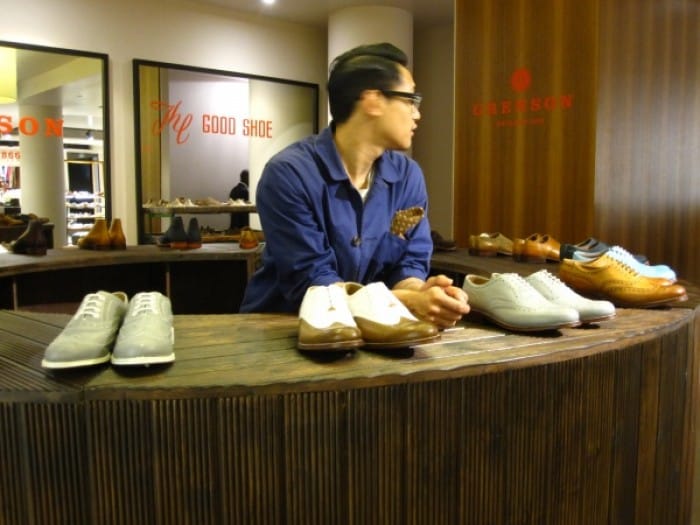 Little wanted to give it a go, so they did and Little officially became the owner of Grenson. And that, in essence, is how Grenson have succeeded.  And with that price point comes overseas production. Grenson does have a factory in Northampton, but their lower priced line is made overseas. In Little’s eyes the success of Grenson comes from the mixture of their real heritage and being prepared to look forward. One boot is based on an Old Italian infantry boot, then there’s a shoe which is straight from the archive. It seems to be working. 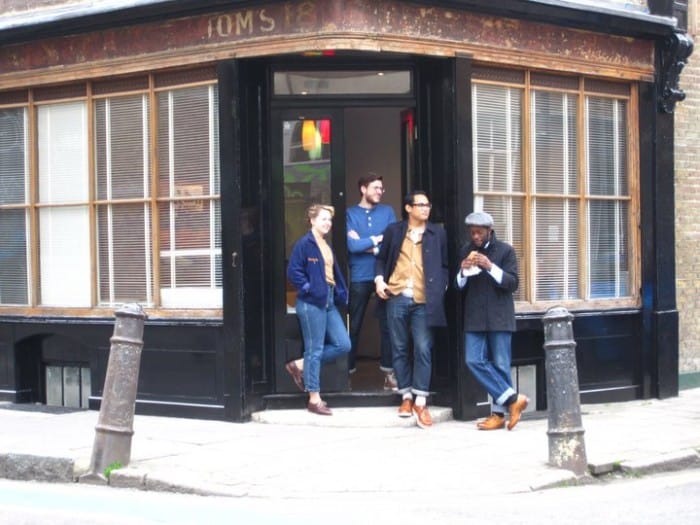 While Grenson is seen as work, enjoyable though it is, Little sees his own line as a passion project. There’s no wholesale and there’s no set timeline. He just does shoes that he likes. 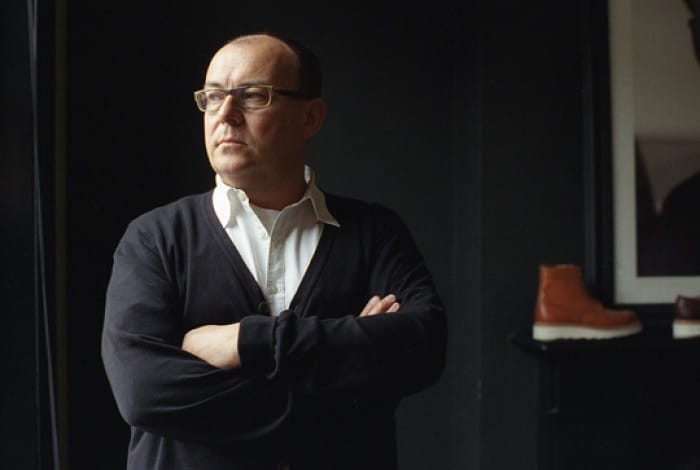