Mark Jeffery and Guy West first started working together back in 1983 and in 1987 they decided to form Jeffery-West shoes, producing styles based on footwear companies they admired that were working in Northampton. Childhood friends Mark Jeffery and Guy West were surrounded by tradition and history from the word go, even more so for Jeffery as his father ran the family owned shoe factory in the town. Perhaps not a surprise therefore that they would go on to become shoe designers, but the fact that they began their first business as 16 year olds, designing and selling their own shoes at markets in Northamptonshire and also at Kensington Market in London, shows remarkable prescience and motivation. 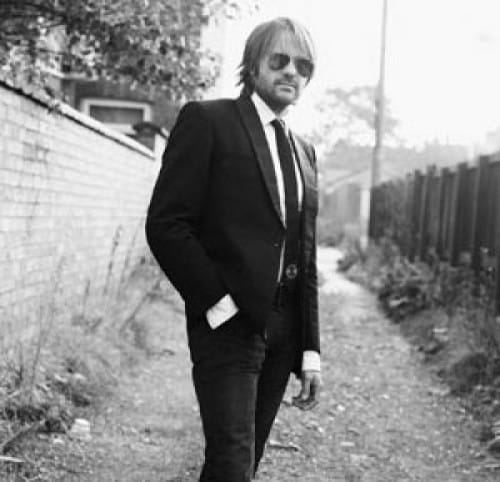 Already set fare for a career in shoes, the sudden death of Jeffery’s dad and subsequent loss of the factory, sadly ruling out Jeffery being able to take over the family firm, motivated the two friends to take their fledgling business to another level in 1987 with the founding of Jeffery West. Later in 1987, they decided to form Jeffery West shoes, producing styles based on footwear companies they admired that were working in Northampton. They decided to work with classic Northamptonshire factories, but they wanted to create a look that was slicker, more elegant and sharper than anyone else was producing. They wanted to create a new branded style of traditional footwear that nodded to footwear heritage but brought it right up to date. From the outset their intention was that Jeffery West shoes would be imbued with all the craftsmanship, quality, and pedigree available in having shoes manufactured by Northampton factories with hundreds of years of experience. 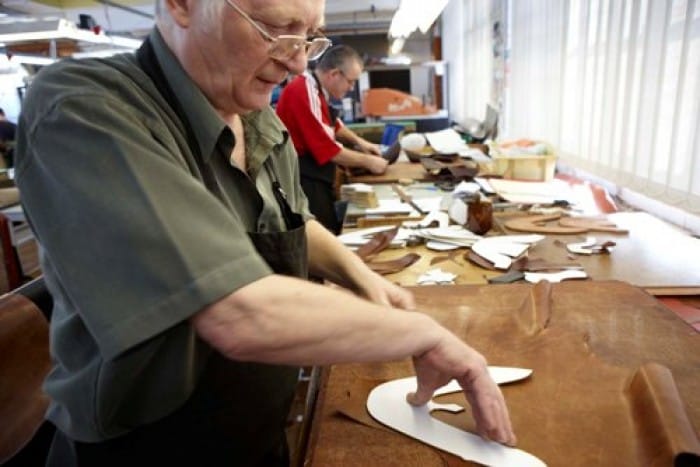 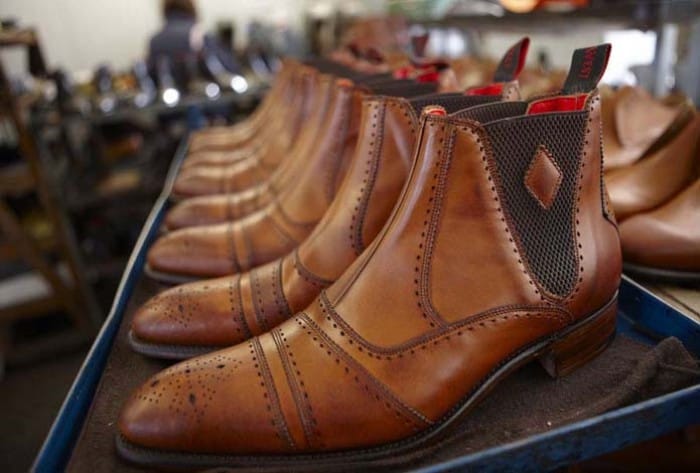 Jeffery-West’s infamous English shoes are renowned for their high quality craftsmanship and unique flair which has given them a total foothold on the celebrity rock and roll market. The iconic shoes are a favourite with celebrities including Manchester’s own Take That, David Beckham and Rio Ferdinand and Philip Scholfield.  Manchester’s most famous model Agyness Deyn also has been spotted in Jeffery-West patent purple brogues taking a man’s size six. 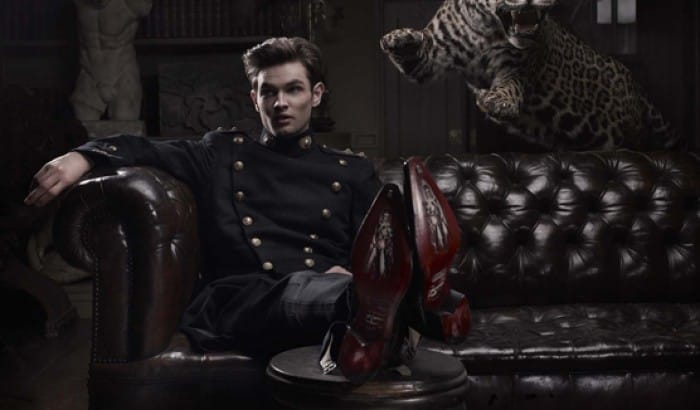 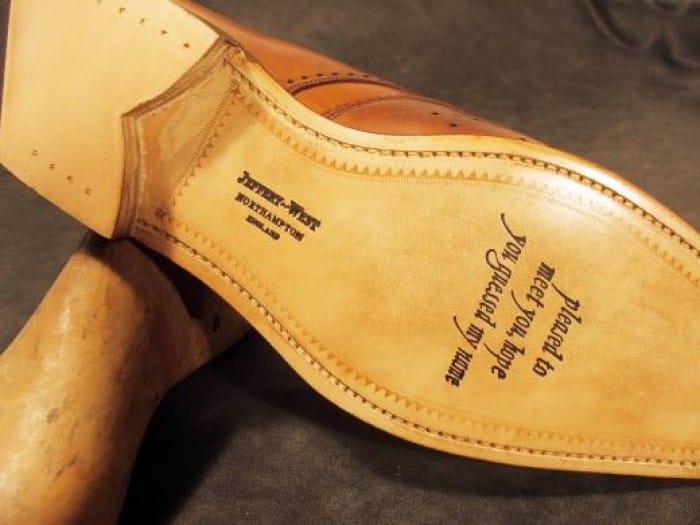 Almost 20 years on, Jeffery West remains a private and independent operation and is therefore able to respond swiftly and efficiently to the changing needs of its discerning customers. The company’s aim today, as it was in the beginning, is to produce consistently passionate designs. The individual quality of its goods is a reflection not just of the company’s entrepreneurial attitude and hard work but the calibre of the footwear it sells. 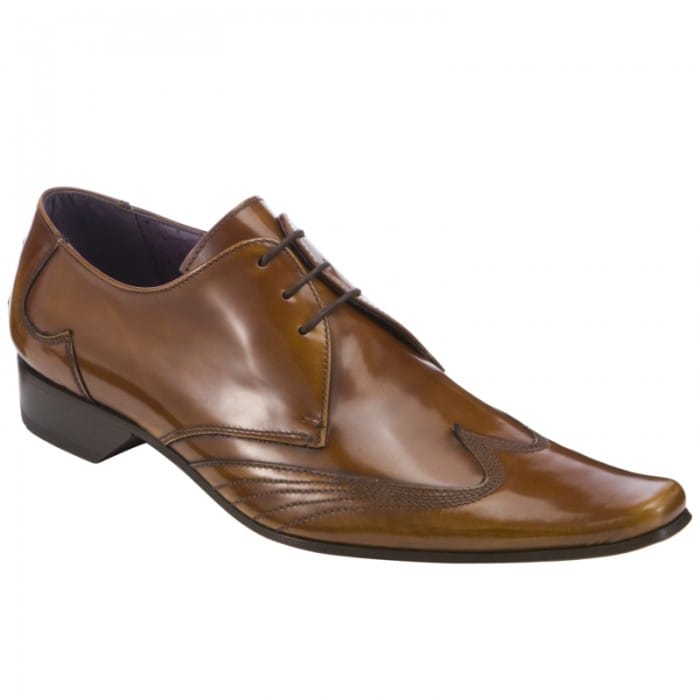 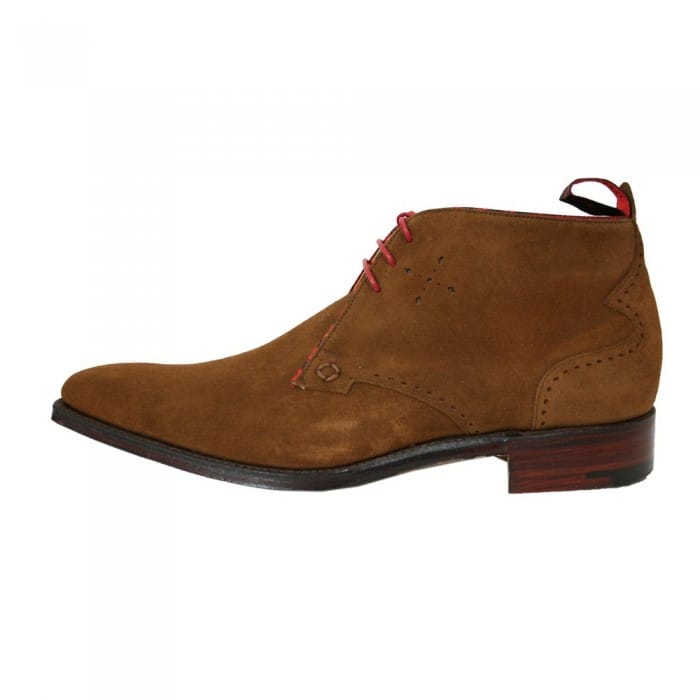 Jeffery West shoes fuse traditional production techniques with cutting edge designs, colours and materials so for customers to have an input to their own unique shoe with distinguished brand will be a totally exclusive experience.