The new England Away kit embodies the team’s values of pride and courage: 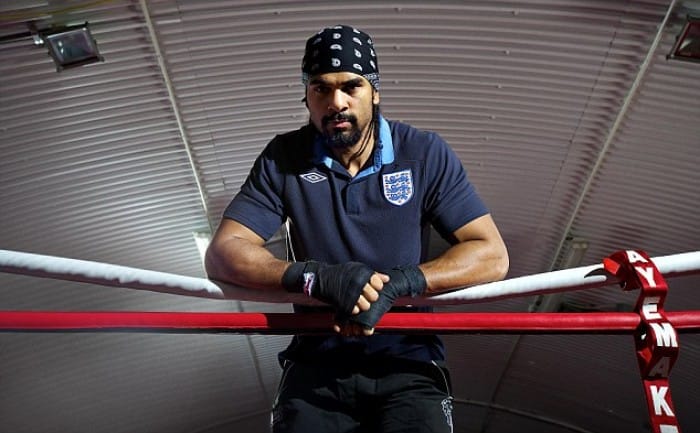 David Haye’s abject world title fight performance only went to highlight Umbro’s extraordinary decision to launch their new England away strip on his Hamburg ringwalk despite fighting bravely, English heavyweight boxer David Haye was unsuccessful in his big fight against Wladimir Klitschko last night, losing on points after a gruelling 12 round battle. All of England is still proud of David’s efforts and achievements though, and we’re very proud of the way he revealed the new England Away shirt before the fight, walking into the ring wearing the new shirt with pride. In a similar way to the England football team, David was carrying the hopes of the country on these shoulders, but sometimes that isn’t enough to carry someone through to victory. He’ll definitely be recognised as the best English boxer of his generation. 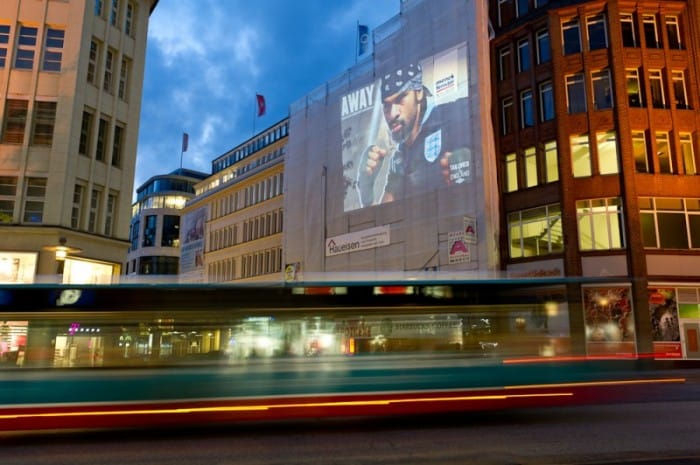 Umbro, Ltd., a subsidiary of NIKE, Inc., is the original Manchester based football brand that invented sportswear and sports tailoring. Umbro’s first major football kit was made for Manchester City in 1934, a kit they won the FA Cup in. Today, the company combines its heritage in sports tailoring with modern football culture to create ground breaking and iconic football apparel, footwear and equipment that blend performance and style. 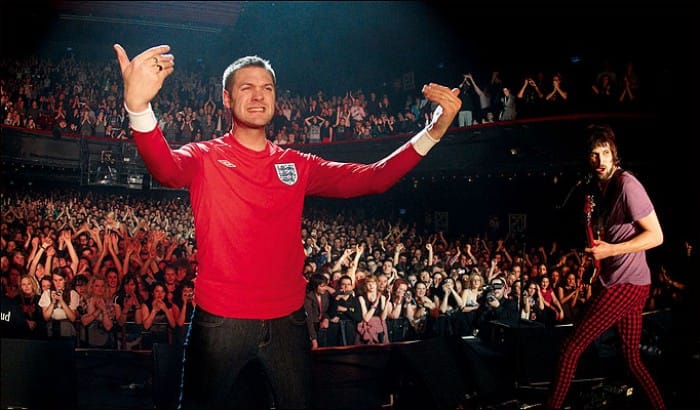 After the last England Away kit was revealed on rockers Kasabian in Paris, kit supplier Umbro was keen to once again support an Englishman abroad representing his country on foreign soil.

The new England Away shirt is blue; blue is part of England’s DNA and has been used by the England team since 1930.

Inspiration for the new shirt was also taken from the blue caps given to England players, as well as the original British passports, which were navy in colour. England’s kits are made by football tailoring brand, Umbro. For more than 87 years, the Manchester-based sportswear company has produced tailored football kits, which blend style and performance. The new England Away kit is constructed using modern tailoring techniques: 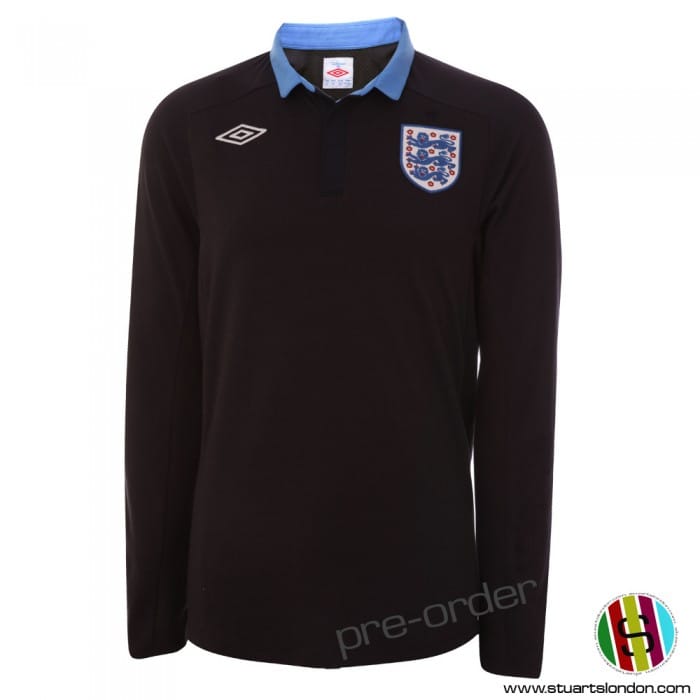 According to Umbro, the colour pays homage to a shirt worn by the England team in the 1930s with inspiration also taken from the blue caps given to England players and original British passports which were also navy coloured.Lightweight and breathable, the shirt uses mesh technology to increase the air flow to the body, updating a design first introduced to the England shirt in 1970 for the Mexico World CupBuilt using full polyester on the inside to draw sweat away from the body. The cotton outer gives a smart appearance which drives confidence in the player. 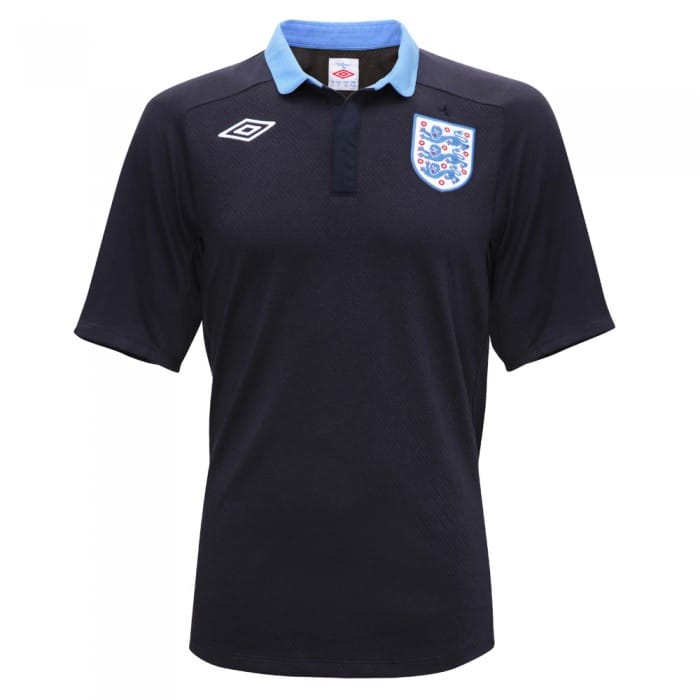