A bridge between popular street wear and traditional clothing.

At the age of 22, Oliver Spencer, a self-taught tailor, founded Favourbrook, a traditional bespoke tailoring label. Over time, he started making very different clothes for friends and favoured Favourbrook customers, and he officially launched his eponymous label first collection in 2002.  He has always made clothing that is seen rather than heard, slowly evolving his concept as and when he sees fit and the right opportunity arises. He makes very British clothing, military and countryside hunting inspired, casual but as smart as most of us are comfortable with. And up to 50 per cent of his fabrics are from UK mills.

He recently debuted his winter collection at London Fashion Week. There is no escaping the fact that Oliver Spencer is a modern British brand. More than half the line is made in the UK. Oliver Spencer clothes are worn by music icons, from The Rolling Stones, who he dressed on their Bigger Bang tour in 1996  to Paul Weller and The Doves, and by movie stars from Orlando Bloom to Benicio Del Toro. He admires Sandy Powell, costume designer for the Martin Scorsese movies Gangs of New York and The Aviator, as much as any fashion designer. 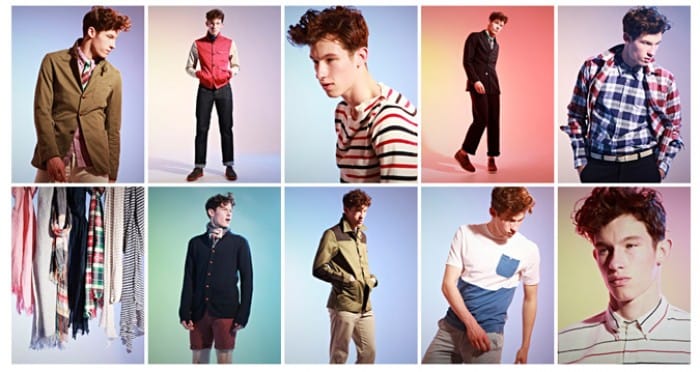 He took a standalone New York shop for Oliver Spencer in 2006, in partnership with top U.S. retailer Odin. In 2008, he opened the doors of a second shop, in London, and introduced his womenswear collection. 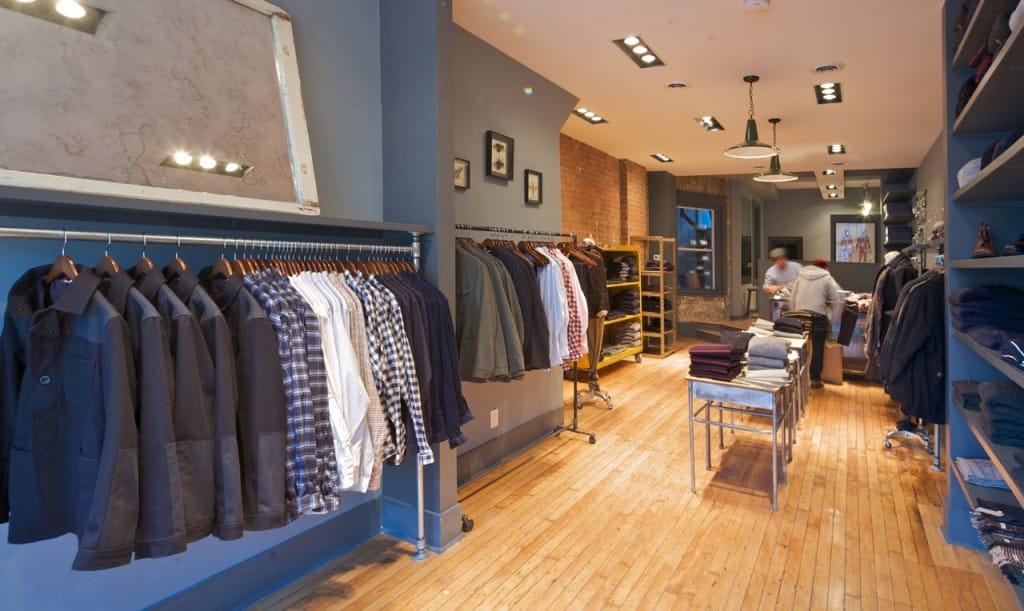 The latest addition to the SS 11 table is Oliver Spencer’s third successive Travel Shirt in collaboration with the smart, savvy bunch at Monocle; it was an informed design decision on both parts to remove the button down collar. It’s available for purchase in sky blue cotton and in the navy linen check. So that the overall effect was hard-edged, masculine. 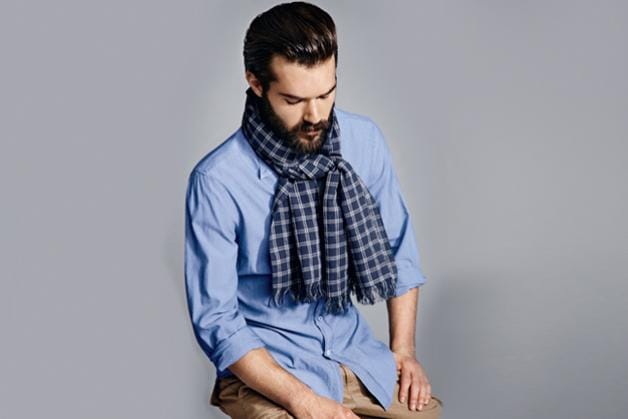 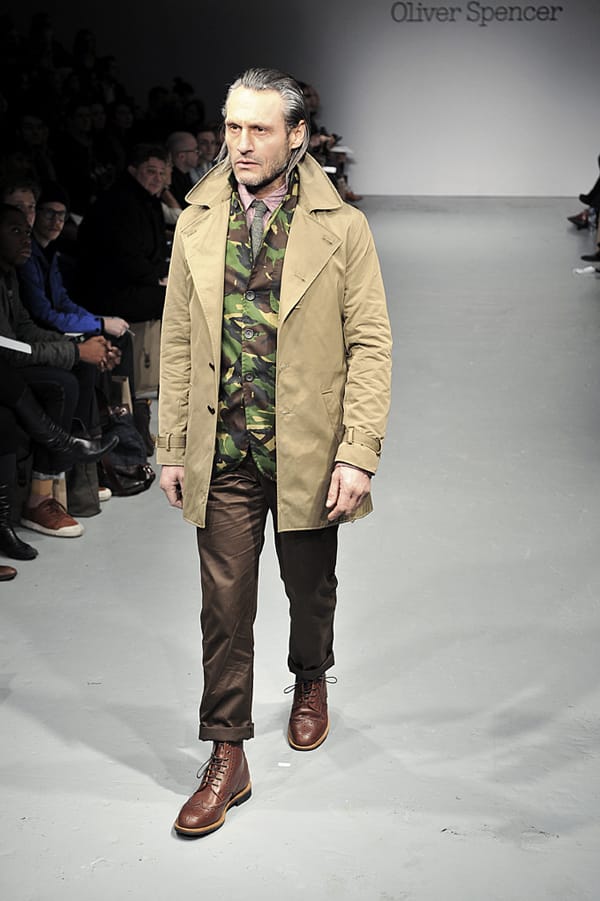 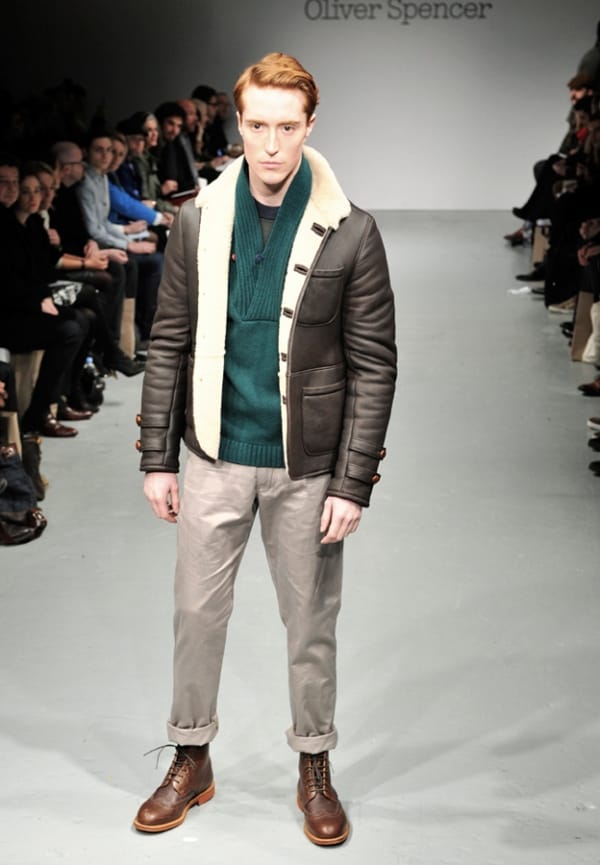 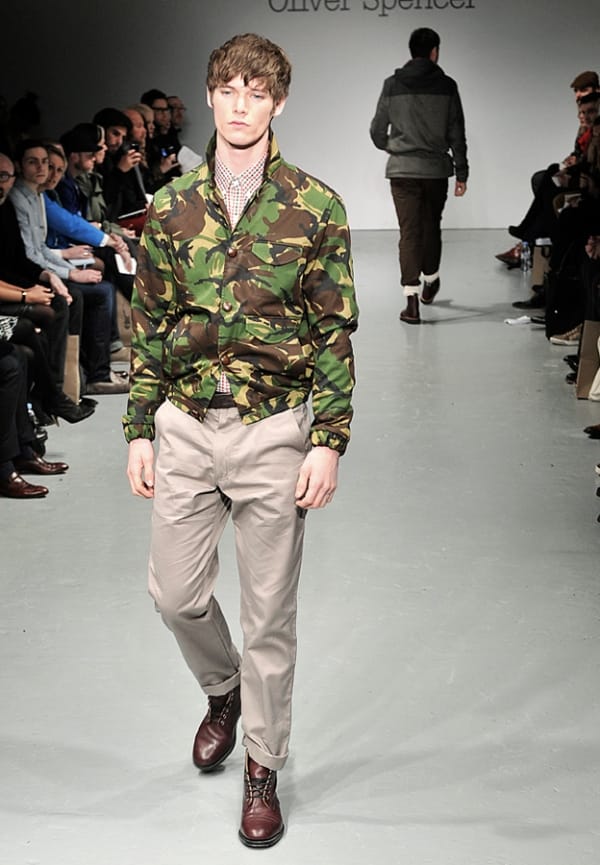 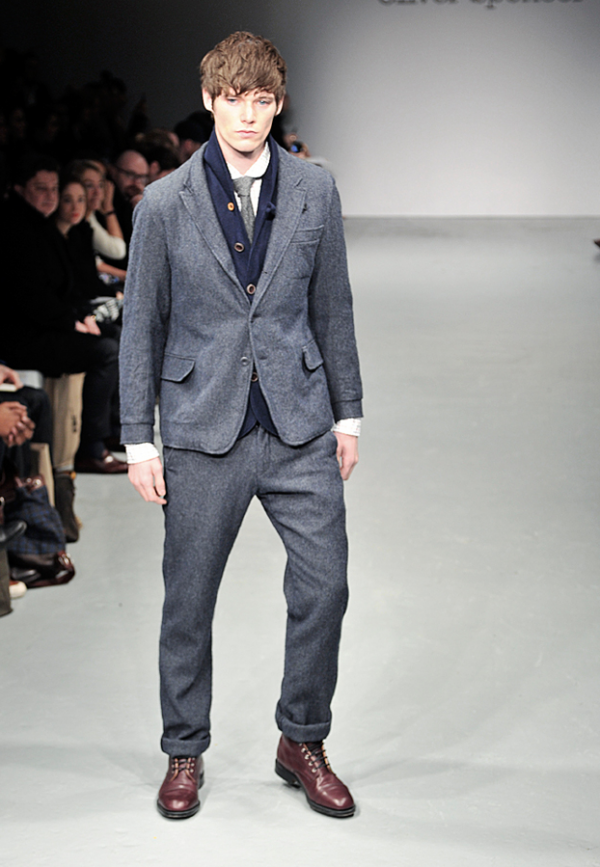 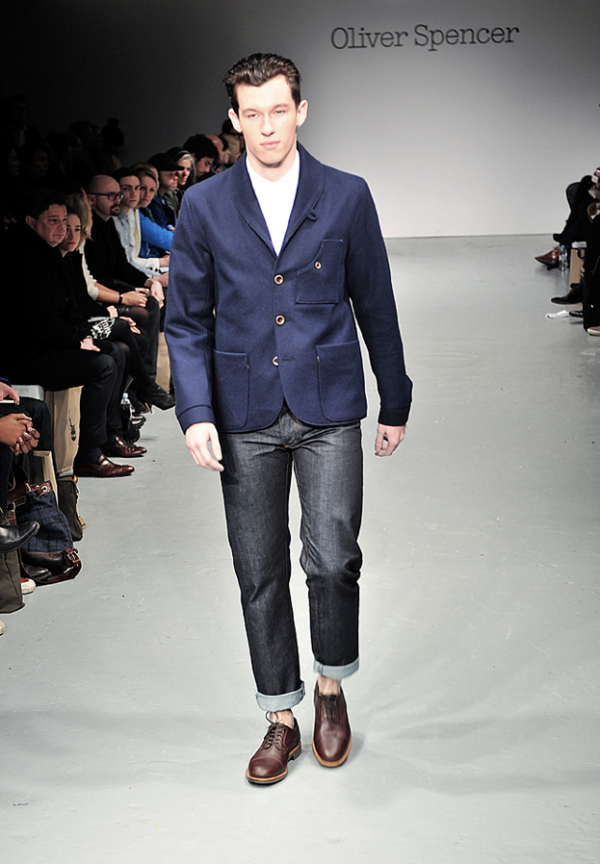 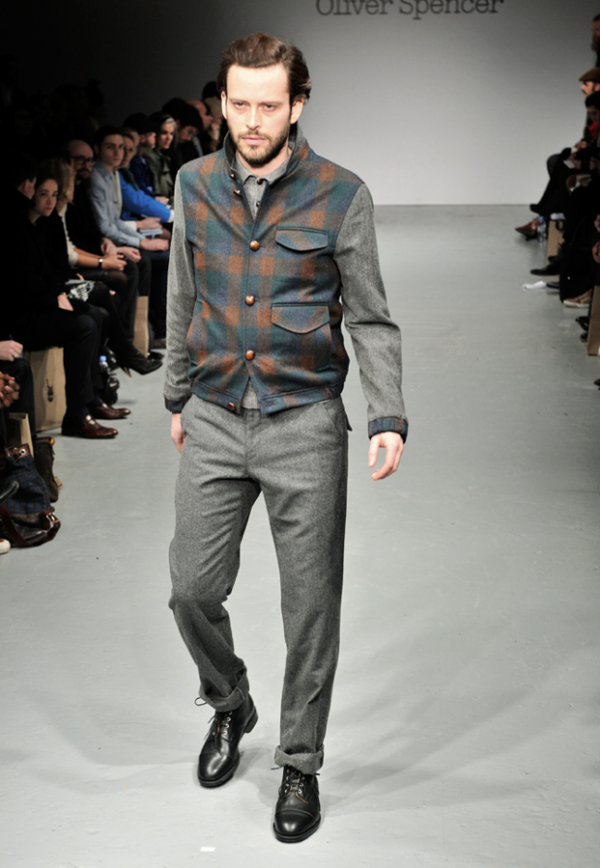 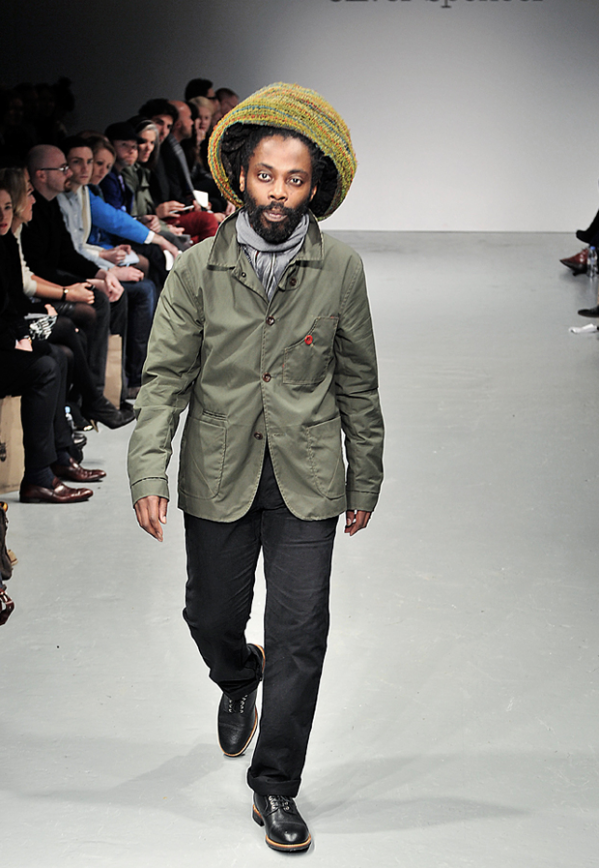 The herringbone jackets and trousers, along with a fitted tan-coloured shearling gilet and some brilliant outerwear, tweed, wool and washed cottons, plus the odd bit of leather in the mix as well. There was tailoring on show, with a first look at his English made suiting, excellent knitwear and the detailing present on the garments was great, the cross stitching on patch pockets, that lovely chest pocket shape, the mix of materials used on jacket elbows, plus plenty of pieces with that bright red signature button. Then there was the camouflage which was present on jackets, trousers and vests. 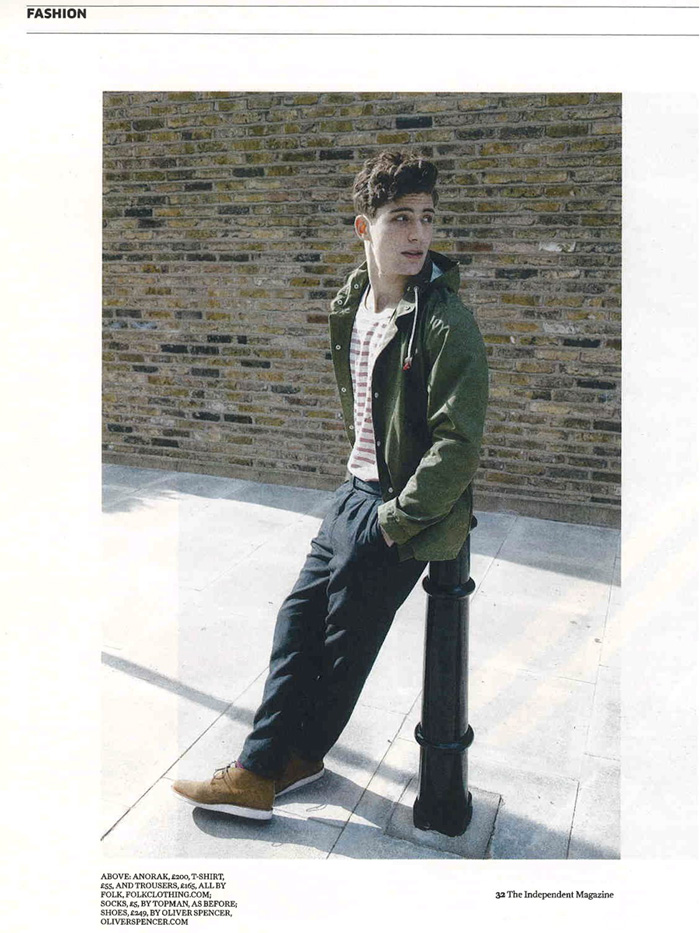 Sensing a gap in the market for a smarter style shoe placed somewhere between a classic shoe and a pump, Oliver creates a shoe line that bridges the gap between casual affordability and smartness, these beautiful shoes and boots in mixtures of leather and suede, in burgundy, tan, brown and black. There were traditional soles, red brick and what looked like a chunky commando sole. 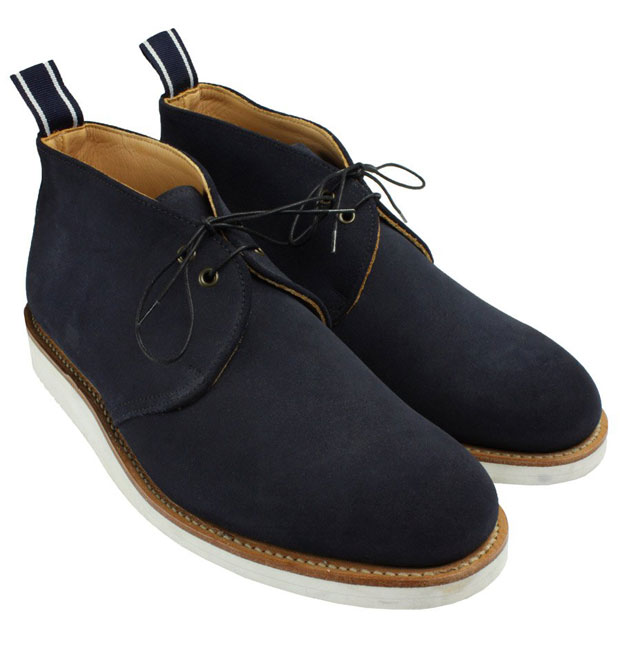 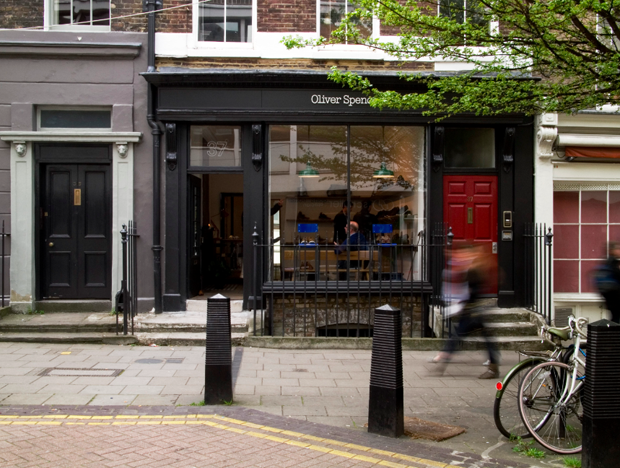 Located just a short walk away from his clothing store, the space is Oliver Spencer’s antidote to the current crop of large scale, over stocked and confused shoe floors that monopolise the market. Here, in collaboration with Simon Spiteri, Spencer offers the opportunity to unearth a great pair of shoes and a more than pleasant retail experience on every visit.  He wanted the store to be and again, unlike other shoe stores, to be highly minimal. Basically, the idea was to do everything on a small footprint, very simple, and very straightforward. 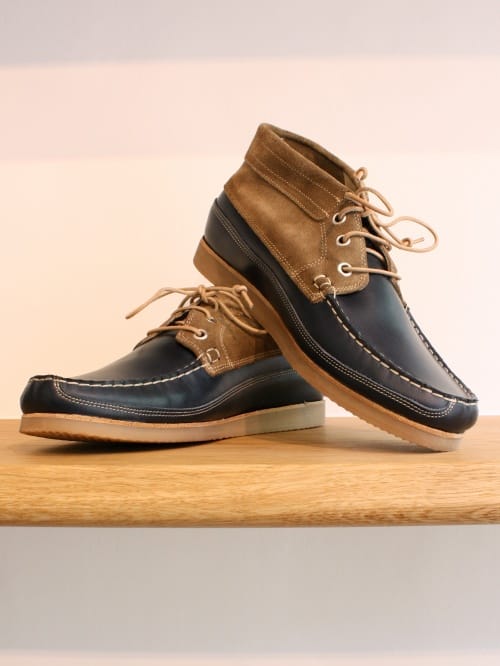 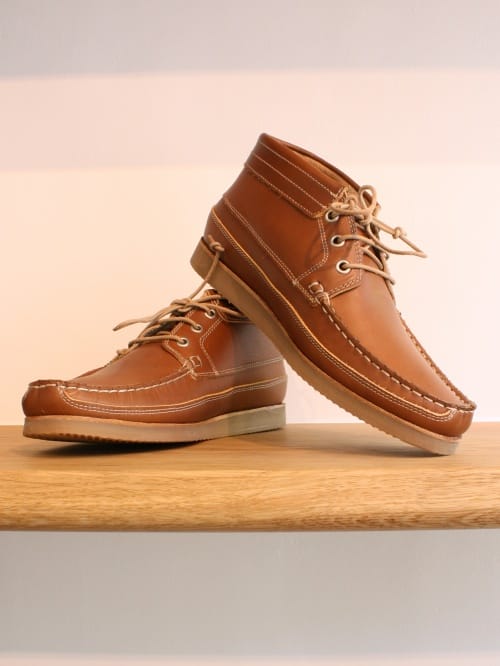 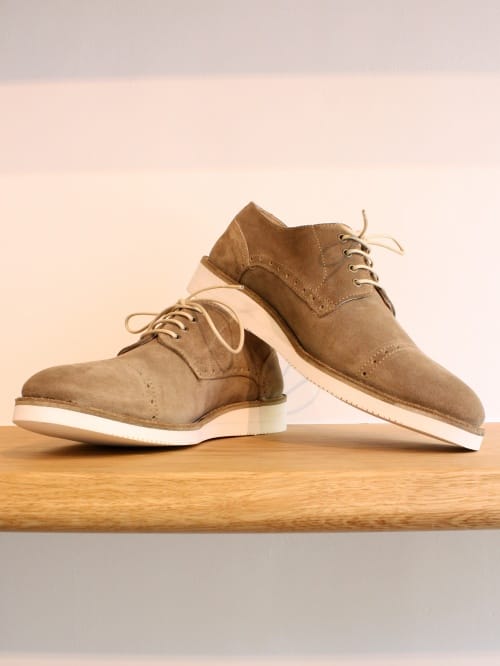 Oliver Spencer clothing due in store in July 2011