Queens Park Rangers are finally back into the Premier League after a lengthy 15 year absence. The West London club clinched promotion back to the top flight by winning 2-0 at Watford to win the championship after a quiet astonishing season seeing them only lose eight games in the entire season.

The exciting skills of Moroccan playmaker Adel Taarabt, who racked up an incrediable 19 goals this season is just one of the success stories of the Championship and surely a key in QPR’s return to the top flight. 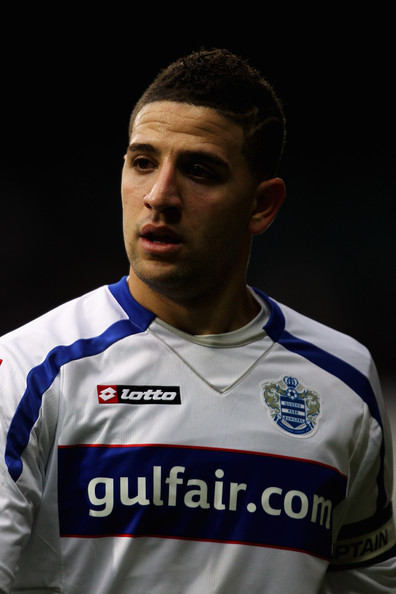 The season started so well for ‘The Hoops’ who went all the way to 10th December before suffering their first defeat and from there on, just went from strength to strength. Many Rangers fans will hail this success down to one of the most successful managers in the Championship – Neil Warnock. Once again, Warnock masterminded a quite incredible Championship campaign and all eyes will be on how he manages the daunting Premiership

Another question, amid the euphoria of Rangers securing the Championship title is whether Adel Taarabt the talisman of Rangers’ season, is good enough for the top flight? Taarabt has been the standout player at Loftus Road – and by extension, the league – weighing in with 19 goals, putting hin fifth in the scoring charts. But he also tops the list in assists with 16 for the season, two more than second-placed Grant Holt.

So on pure talent, the answer is simple: yes he would be able to hack it in the premier league. Players of far less skills have enjoyed long in unspectacular stints in the top flight. But any assessment of the mercurial Moroccan cannot be done with mere statistics or measuring of talent. Taarabt arrived at QPR on loan from Tottenham with the reputation as a player with an attiude problem – one whose self-belief surpassed their own ability. Adel Taarabt has thrived at QPR partly because of that natural talent, but also largely because of Neil Warnock’s managerial skills. Under previous managers at Loftus Road he was far from the first name on the team sheet, such as last season when he made 32 starts under four different bosses. 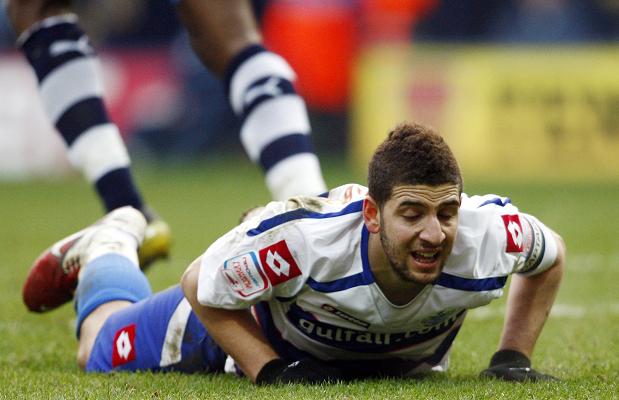 Even under Warnock – who after almost every game claimed that “a few years ago he wouldn’t have been my type of player” – he has had his diva moments. Or there is the way he arrived at Loftus Road in the first place. Warnock made it clear to Taarabt at the end of last season that he wanted to sign him permanently from Tottenham, but the playmaker refused to give him an answer – even after the manager had spelled out his ambitions for the campaign. Warnock even went to Morocco to speak with his family to try and convince Taarabt that QPR ws the right place for him – and was left waiting for 5 days before he was granted an audience with the player. Taarabt will encounter far more difficult matches next season, where fellow teams with a priority on securing safety.

QPR completely dominated The Championship, which began with a 4-0 victory over Barnsley and has since seen the Londoners rack up another 24 victories, gather an impressive 25 clean sheets, which saw Paddy Kenny get player of the season. 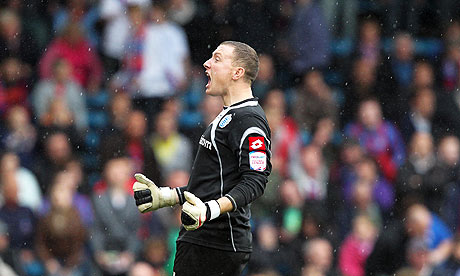 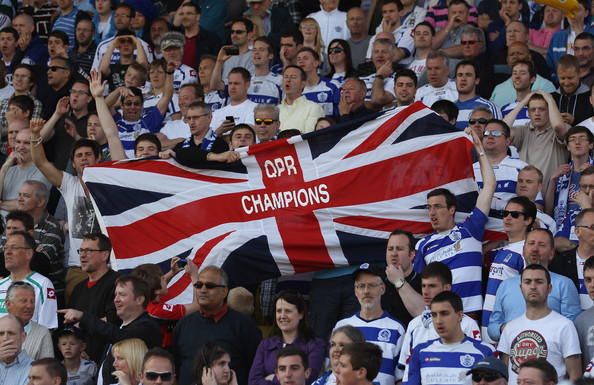 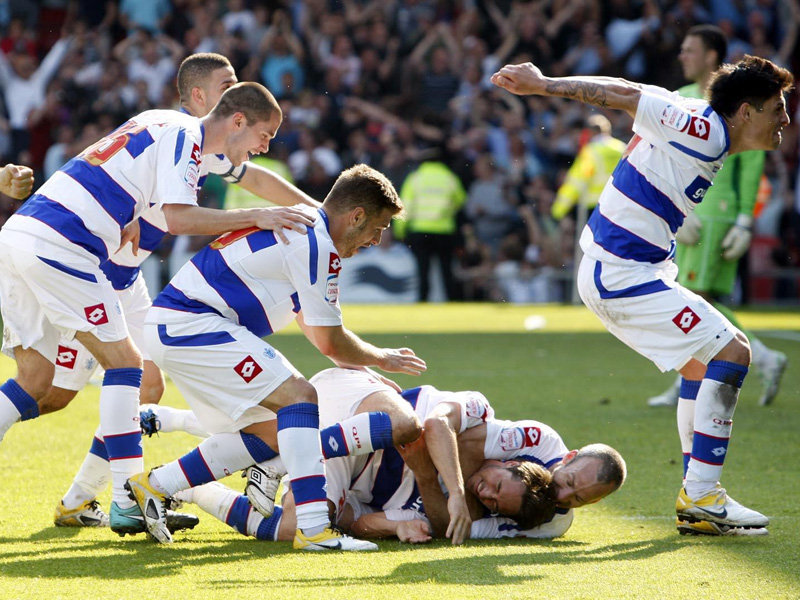 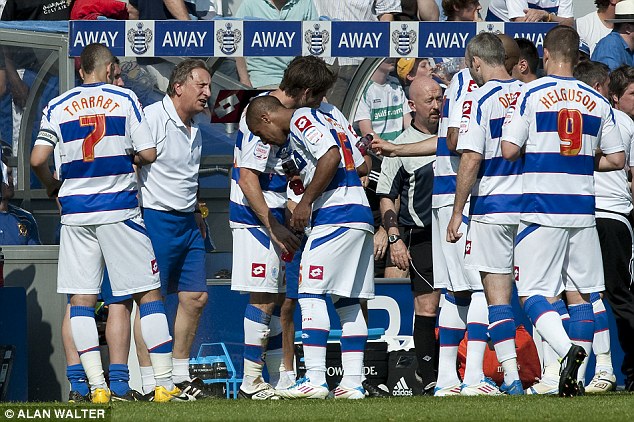 QPR saw their promotion confirmed on Saturday, as the Football Association announced that the club would not be docked points over the Alejandro Faurlin third-party ownership investigation.  Warnock and his side were presented with the Championship title following a 2-1 defeat to Leeds, with the sense of relief almost tangible around Loftus Road.

The question on everyones lips will be whether QPR will flex their financial muscles and spend some big bucks to keep themselves in The Premiership. Being in London, they certainly have the appeal and it seems the fans have a lot to look forward to in the coming years with Warnock at the helm. 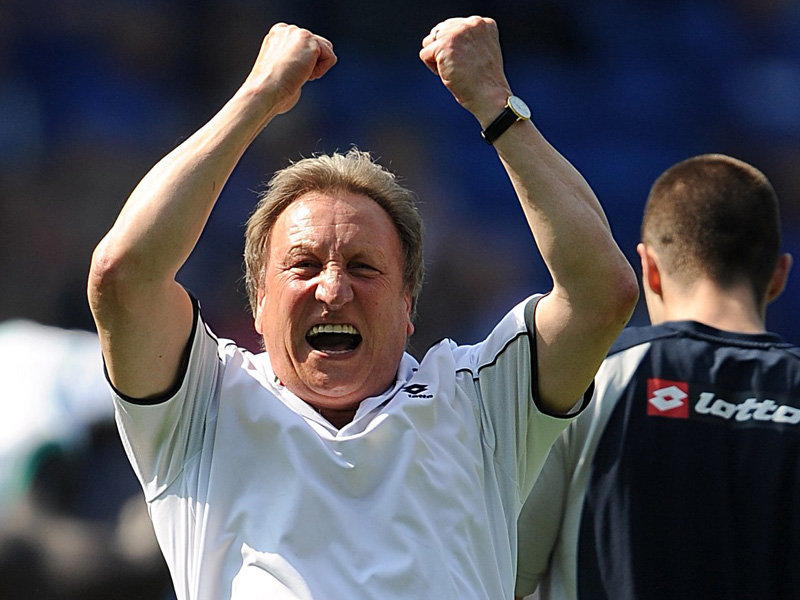