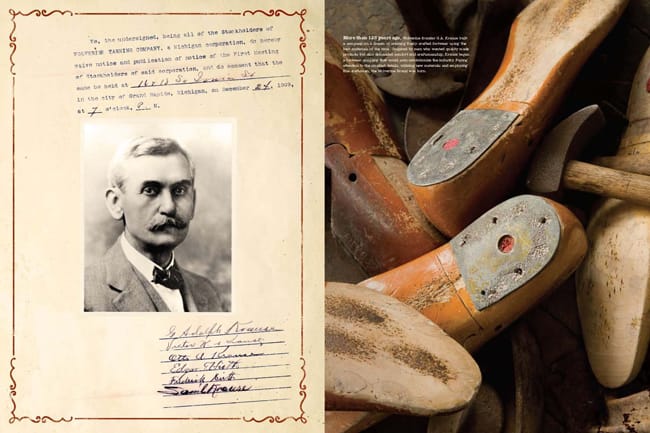 More than 125 years ago, Wolverine founder G.A. Krause built a company on a dream of creating finely crafted footwear. Now Wolverine is honouring its heritage by introducing a collection of boots and shoes inspired by Wolverine’s original designs. In the year 1883 when the company now known as Wolverine World Wide, Inc. was founded on one man’s belief that great things were possible. Today, more than 125 years later, they know great things are not only simply possible; they are achievable when dedication and determination lead the way. 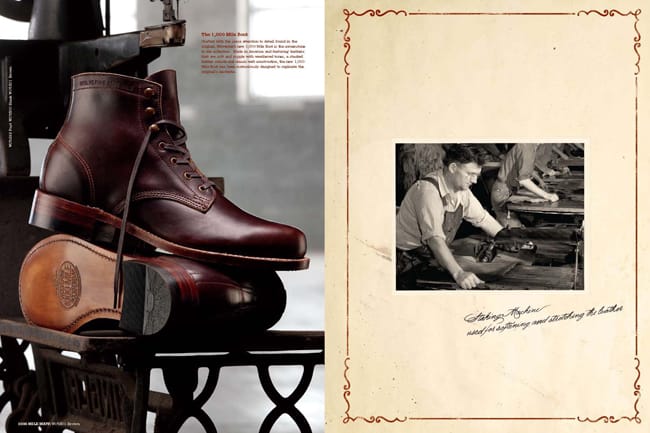 Since then, the unprecedented journey has produced a diverse business model that spans approximately 190 countries and territories around the world and embraces twelve owned and licensed brands with millions of loyal customers. And as they continue to grow, they will hold true to the values that have guided them so far: fairness, dedication, and the pursuit of opportunity. 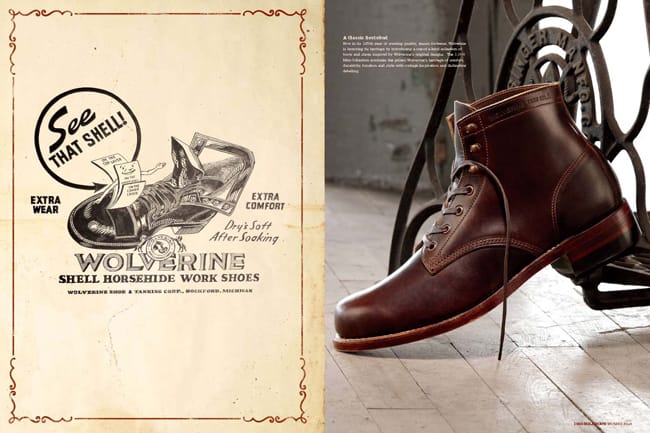 It started in 1903 now a family business, Krause and his sons build a shoe factory in Rockford, Michigan. It makes 300 pairs of shoes daily. The Krause’s build the Wolverine tannery and begin supplying their shoe factory with tough, durable horsehide and the Wolverine brand name is chosen for shoes made of Wolverine horsehide leather. Because of their durability, calling them the “1,000 Mile Shoes.” Flush with success, the company changes its name to Wolverine Shoe and Tanning Corporation.

During World War II, the Wolverine Shoe and Tanning Company begin to work for the U.S. Navy, developing pigskin gloves. At war’s end, company engineers build a factory to produce their new leather called “pigskin suede. “With horses disappearing from the American landscape, Wolverine Shoe and Tanning Corporation searches for new ways to use pigskin suede. A breakthrough comes via the creation of soft, suede casual shoes. America would never be the same. The casual brand shoe, Hush Puppies is born, having gotten its name from the treats Southerners used to quiet barking dogs. 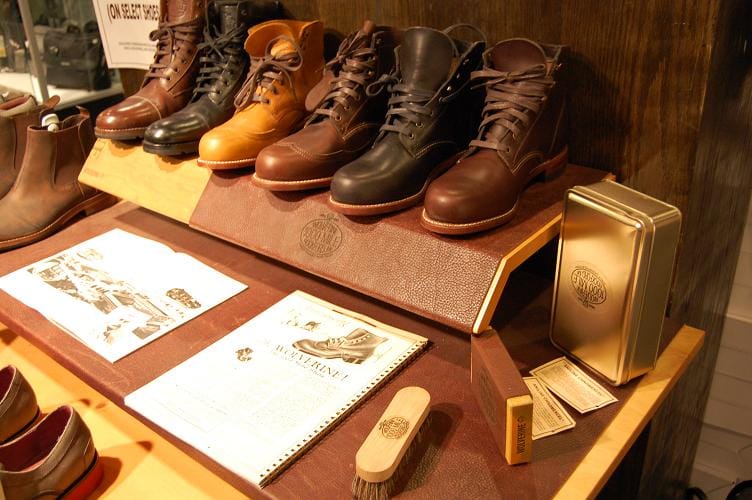 Wolverine’s relaunch of the 1000 Mile Boot.  Revisiting the tried and true design that first put the distinguished American boot company on the map nearly a century ago, Wolverine offers a boot that is both beautiful and dependable with all the heritage and value that should back a true American company that has been doing their job for the past 125 years. 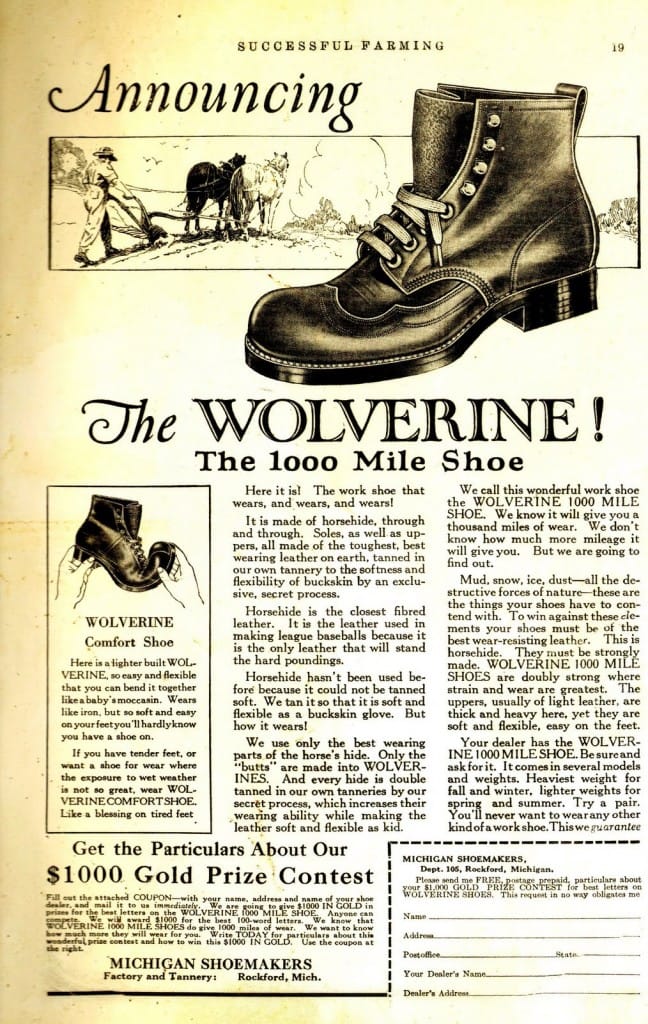 The silhouette of the 6-inch boot is based on the same design crafted by founder G.A. Krause.  The upper features soft, supple leather sourced from the famous Horween Leather Co. are a classic must-have for more than a century.
To outfit a collection inspired by its own heritage and dedication to craftsmanship, Wolverine has partnered with Horween Leather Company, using premium leathers made from time-tested practices at the historic tannery. Basically some of the best cowhide you can find in North America, valued for its beauty and long-lasting support. 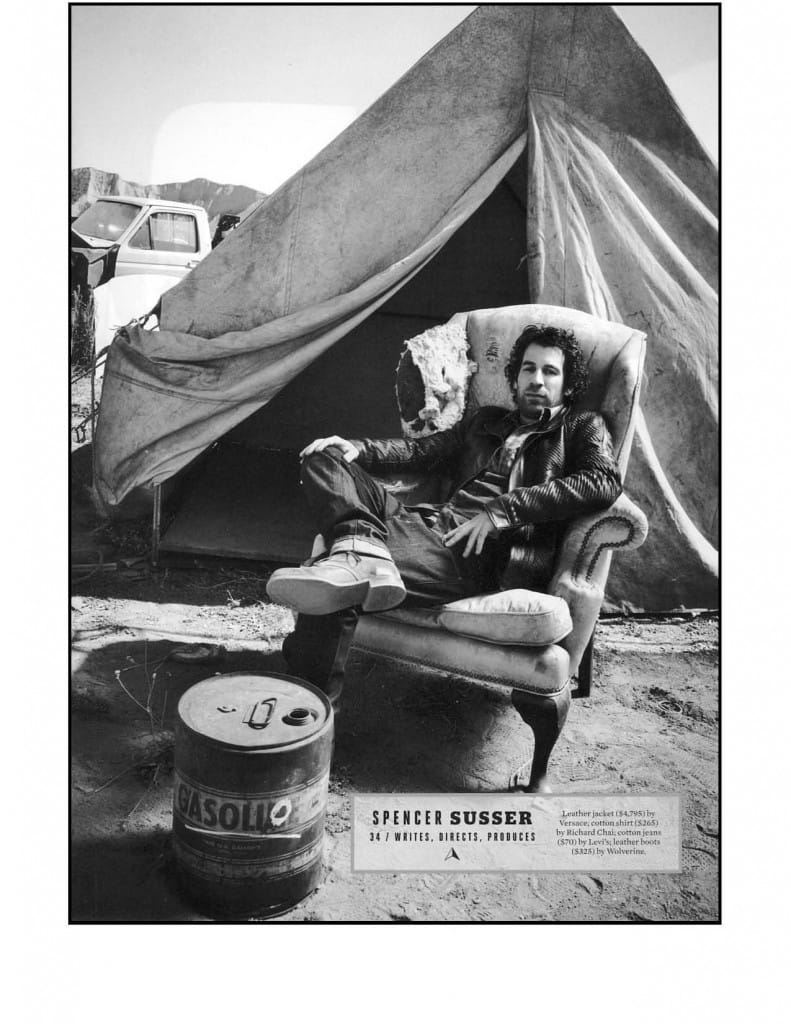 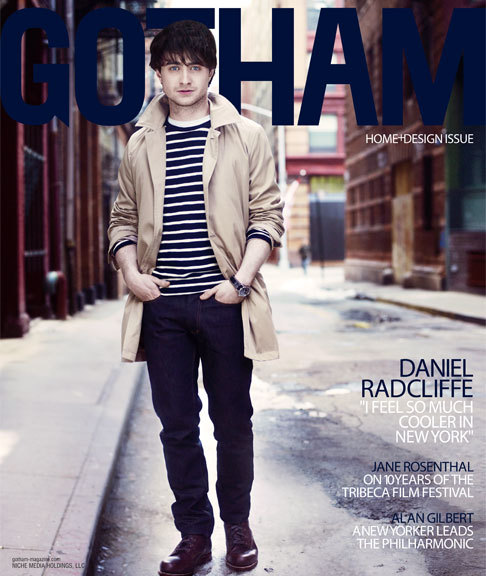 The 1000 Mile is constructed with a genuine hand-stitched Goodyear Welt.  If you’re not familiar with the term, a welt is how the upper and insole is stitched together to be attached to the sole.  Goodyear Welt construction is considered by most as the best welt you can use.  Many hunt specifically for shoes made with Goodyear Welt construction because of its strength for shoes that will last a very long time.  The bottom features a classy stacked leather heel and outer sole which is a bit of a nice change from nearly every emerging work boot using Vibram outer soles. 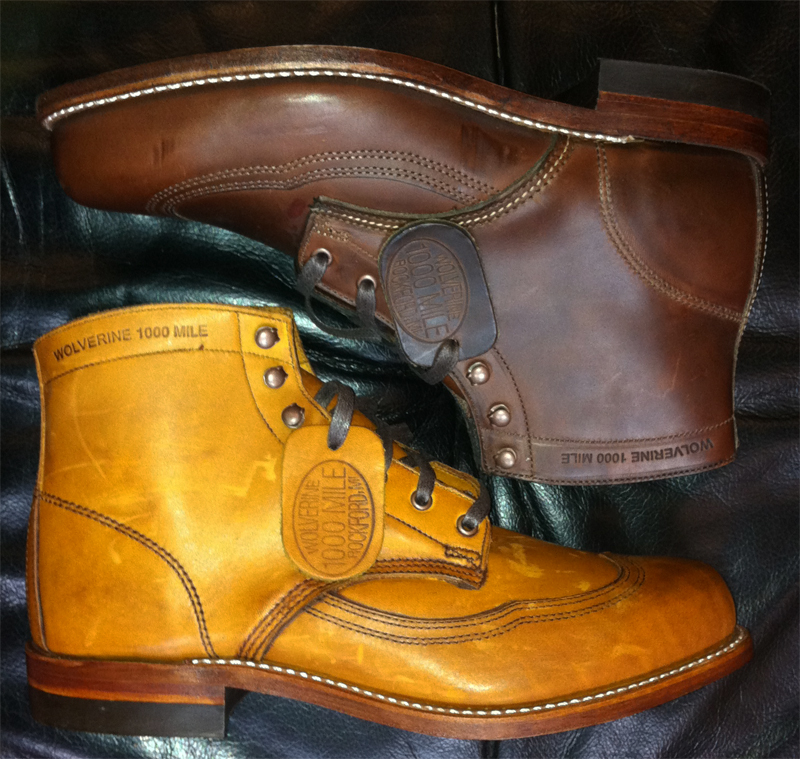 In short, a shoe that looks chic, wears gracefully, is designed for comfort and functionality–and most importantly will last for a very long time.