Mod friendly heritage shirt maker Mikkel Rude was born in Copenhagen in 1968. He got into punk, mod and 2-tone around 1979 and then became a skin in 1981. Since 1981 Mikkel has been dedicated to what he describes as “the clean-cut British look” 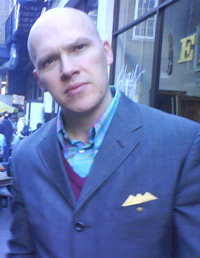 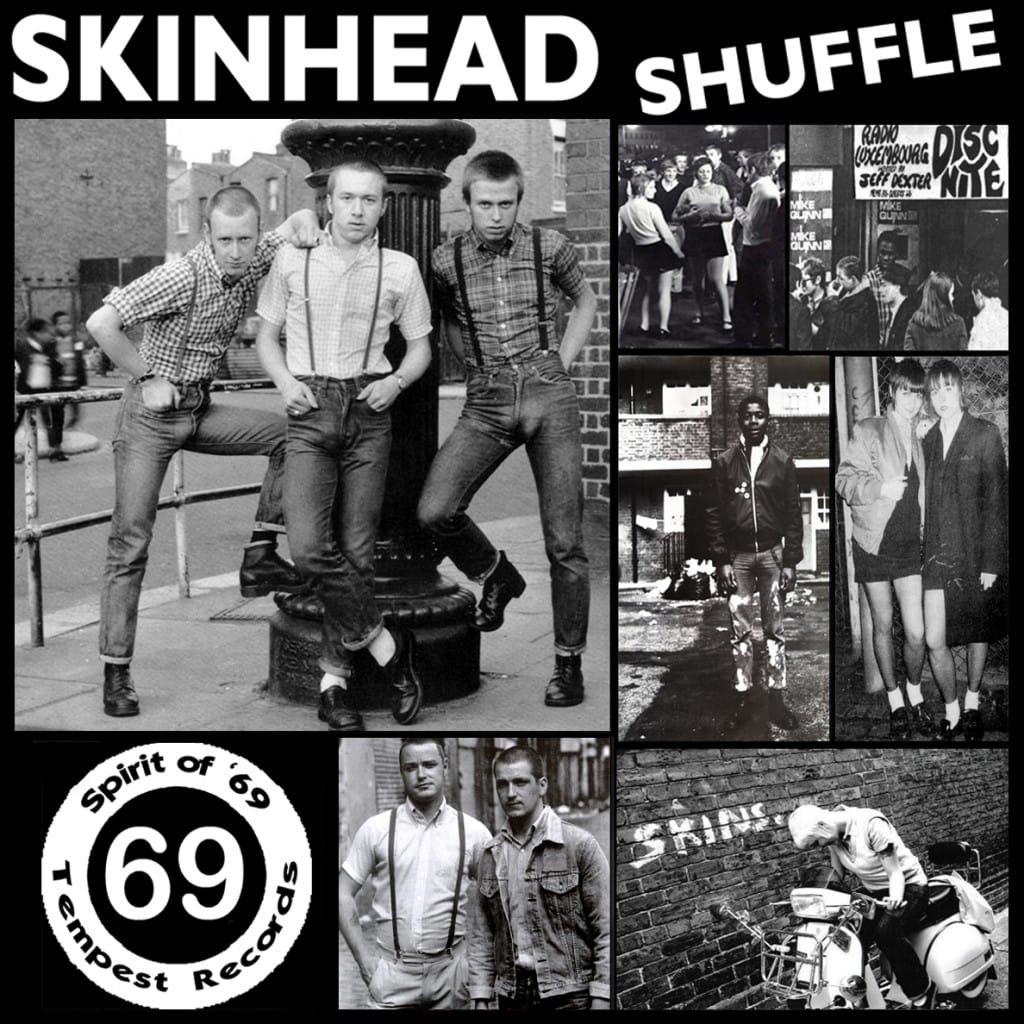 After school he spent 6 years in the army before starting his own business, a clothes shop selling Freds, Bennies, Harringtons, DMs and Crombie’s, as well as new British Labels. His inspiration originally came from a few London Clothes shops back in the early 1980s. He remembers a picture he saw  of a bunch of skins hanging out just off Petticoat Lane, dressed in suit jackets, button-downs, Sta-prest, royals, red socks, etc. They paid so much attention to detail, so much style and quite a bit of arrogance that he loved it right away.

He opened his first store selling classic British clothing label. Frustrated by not being able to get hold of the correct cut and collar shape of button down shirts, he decided to start his own label. The Mikkel Rude label was born. 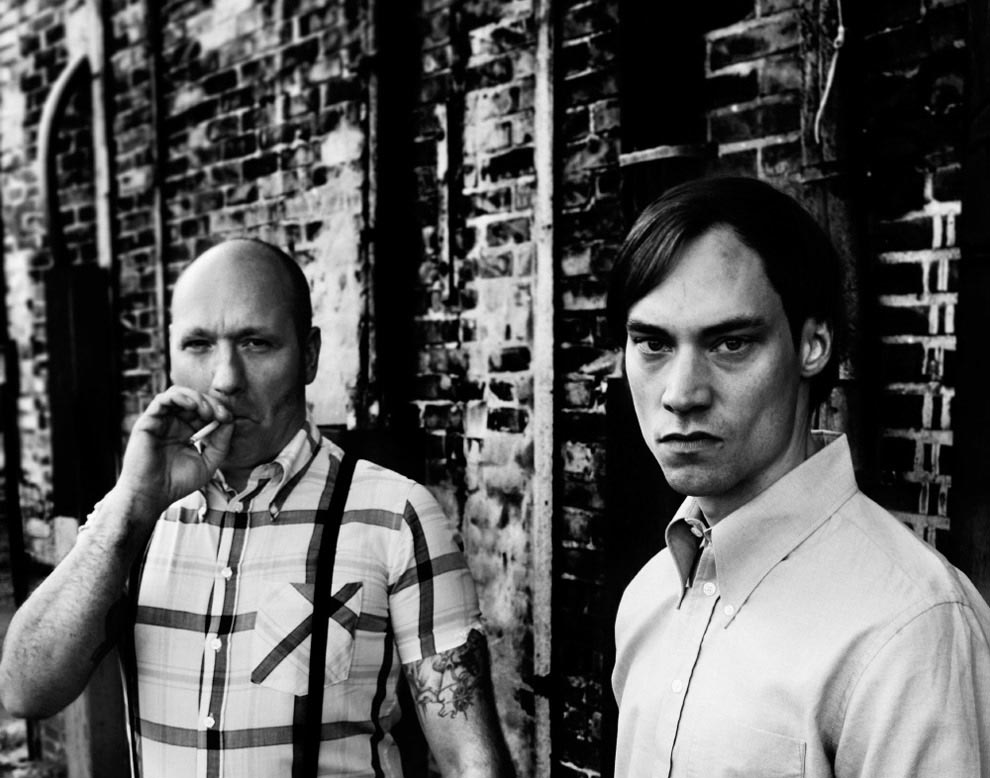 Shirts are his passion, he has been collecting shirts, and clothes and has a lot of original ‘60s American League shirts as well as the later British brands who were inspired by them. His shirts now are a continuation of that story with a few minor changes. Mikkel is a tradionalist, his inspiration comes from the 1960s and 1970s but the fashion industry and their interpretation on the mods and skinhead clothing is not what he is all about,. He is aiming to bring back some of the classics, and focussing on better quality and attention to detail. The designs are his own and even down to the fabrics which are custom made for him, are inspired by the 1960s and 1970s. 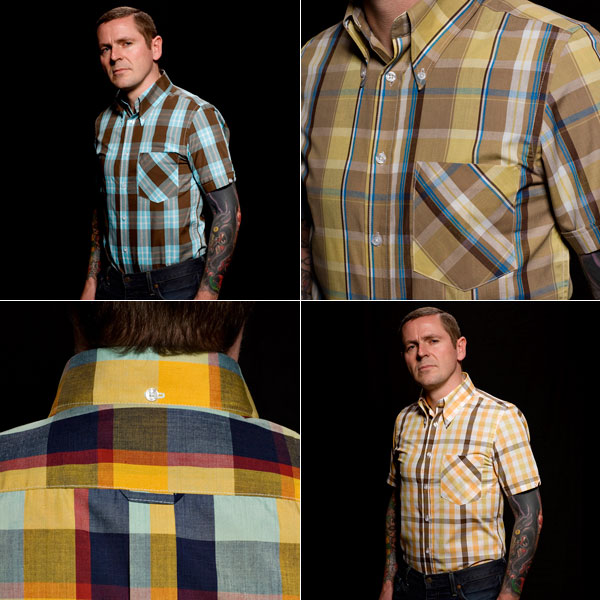 The shops that carry his range are all specialists in their field. He is not in a hurry but in the future he would like to work with more shops owned by dedicated people. Stuarts of London being one that stock his great range of shirts.