The original Harrington design appeared in the 1930s, Credit for the jacket’s then distinctive—now iconic—styling goes to creators John and Isaac Miller, the owners of the now famous Baracuta company It was initially called the Baracuta G9 by its and became particularly well-known for the quality of its raincoats called the G9 which length is particularly well-suited to playing golf hence the G. The moniker ‘Harrington’ didn’t appear until the 1960s, when Ryan O’Neal starred in 60s soap opera Peyton Place as Rodney Harrington, and regularly sported the G9 on set. The man wore it well. 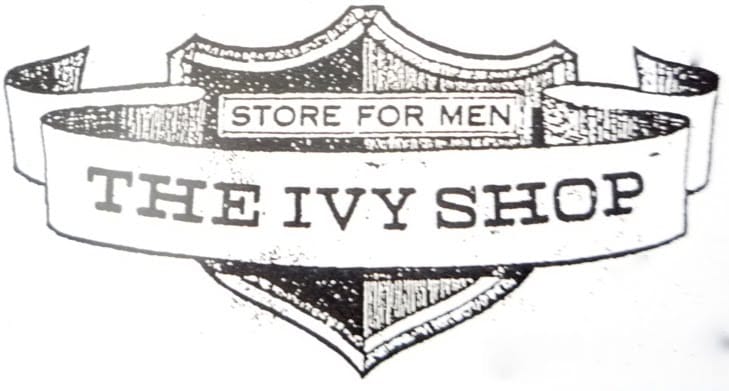 At those times, John Simmons owned a famous store in London called “The Ivy Shop”. He was the first person to call the jacket “Harrington”, referring to the series. As often with popular nicknames, it did spread, and the name of the jacket has stuck ever since. 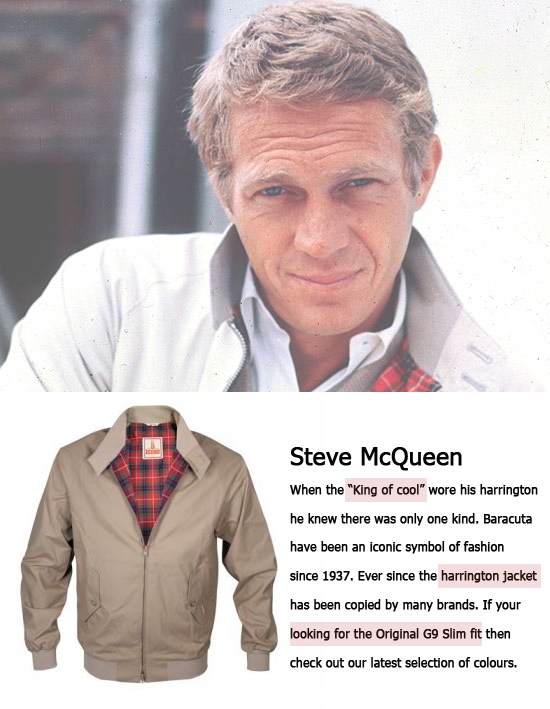 We like Steve McQueen. He is the ultimate style icon and there is probably no better advertisement for the Harrington jacket but on saying that, Elvis Presley, Frank Sinatra, Clint Eastwood, Joe Strummer and even Daniel Craig. 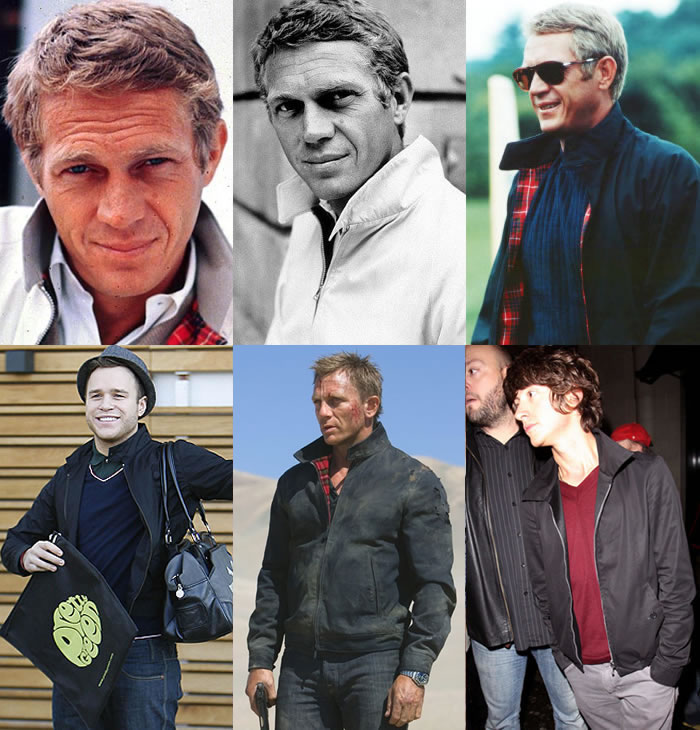 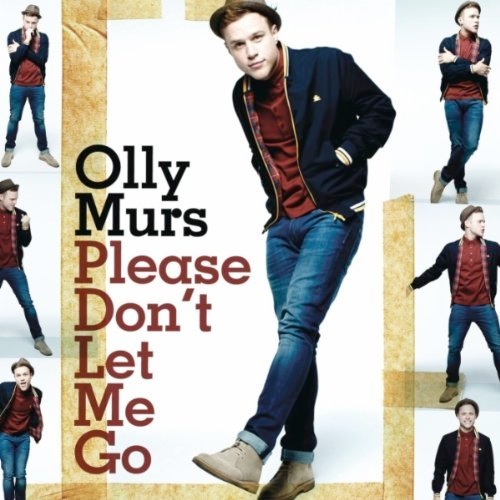 The jacket was worn by the Clash during a concert in Times Square in 1981 and that’s the reason why it is part of the punk and general rock outfit and the most notable group of course being the mods. With all this celebrity endorsement, it is no wonder the Harrington has been a regular feature in almost every generation’s style and culture. 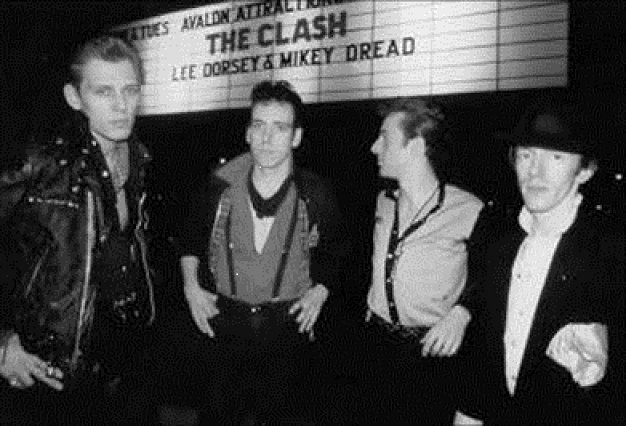 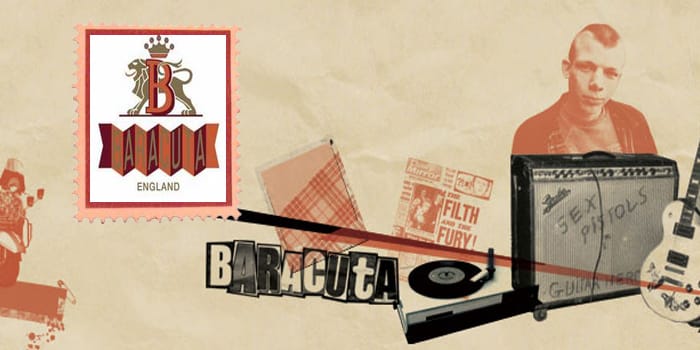 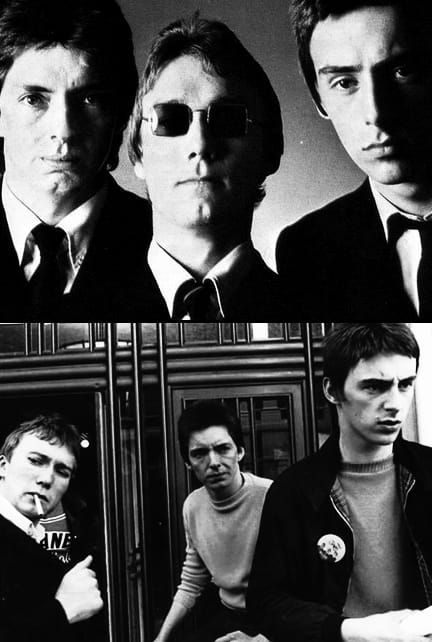 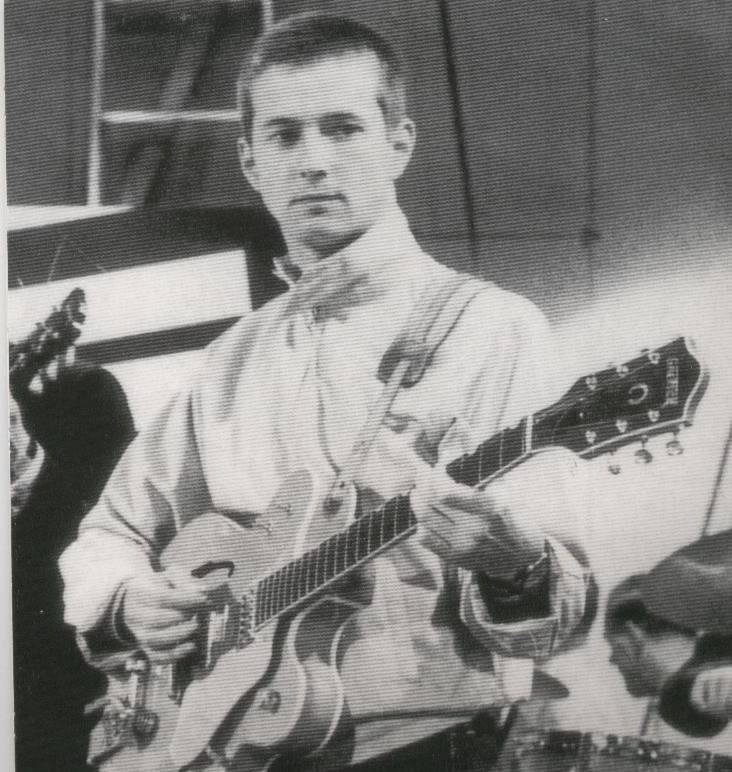 As the jacket was designed for golf players, its side pockets are deep and angled. Yes, to keep golf balls! Another thing, there’s no seam at the shoulders level to feel more comfortable while making golf moves.

Baracuta’s Harrington has two patented features: the tartan, whose design is specific to them, and the umbrella-shaped rear designed to allow water running off the back of the jacket to avoid your trousers to get wet! Wearing a jacket that has stood the test of time, and is a cornerstone of masculine style.

Even if it is named after a guy on a soap opera.