SOCK IT TO ME

Now if you didn’t know a sock is an item of clothing worn on the feet and the foot is among the heaviest producers of sweat in the body, (and I bet you didn’t know that!)  As it is able to produce over a pint of perspiration per day. Socks help to absorb this sweat and draw it to areas where air can evaporate the perspiration. In cold environments, socks decrease the risk of frostbite its name is derived from the loose-fitting slipper, called a soccus in Latin, worn by Roman comic actors.

Socks have evolved over the centuries from the earliest models which were made from animal skins gathered up and tied around the ankles. In the 8th century BC the Ancient Greeks wore socks from matted animal hair for warmth. The Romans also wrapped their feet with leather or woven fabrics. By the 5th century AD, socks called “puttees” were worn by holy people in Europe to symbolize purity. By 1000 AD, socks became a symbol of wealth among the nobility. The invention of a knitting machine in 1589 meant that socks could be knitted six times faster than by hand. Nonetheless, knitting machines and hand knitters worked side by side until 1800. The next revolution in sock production was the introduction of nylon in 1938. Until then socks were commonly made from silk cotton and wool Nylon was the start of blending two or more yarns in the production of socks, a process that still continues.

Happy socks are a recently formed Swedish label by Vik and Mikael currently attempting to conquer the world of fashion socks. We are told that  they were created on a rainy day on a Sunday afternoon and the label is determined to give the world a blast of colour. 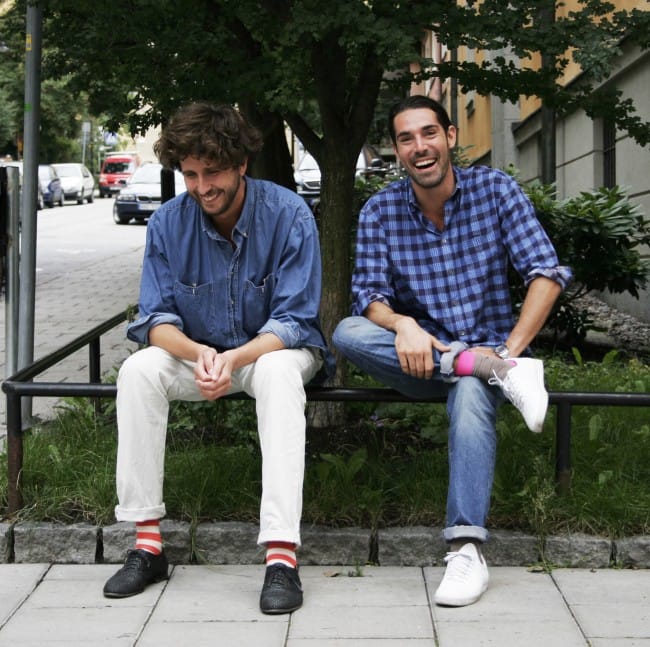 A concept brought to perfection by the Happy Socks collective creators. 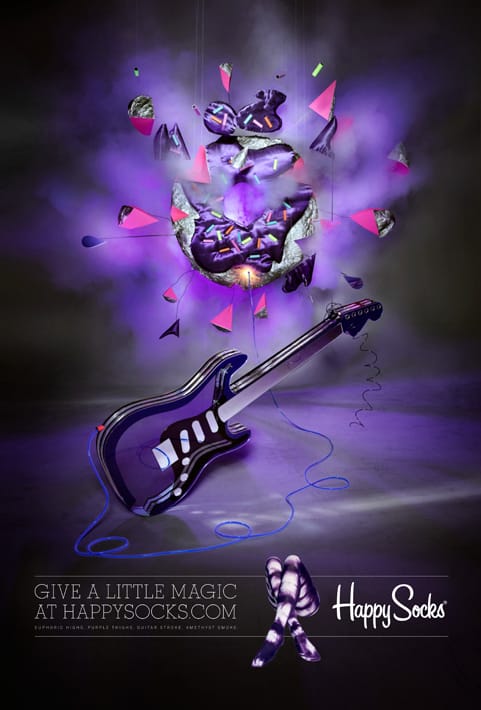 And Happy Socks are today sold in more than 40 countries across the continents. The socks are manufactured in Turkey, at a family driven factory that has been in the business for more than 30 years. Everyone should be able to wear these unisex socks.

Gabicci was founded by two entrepreneurial friends in London. Launched in 1973, Gabicci first came into being when its two create were inspired by a trip to the Italian seaside resort of Gabicci Mare. 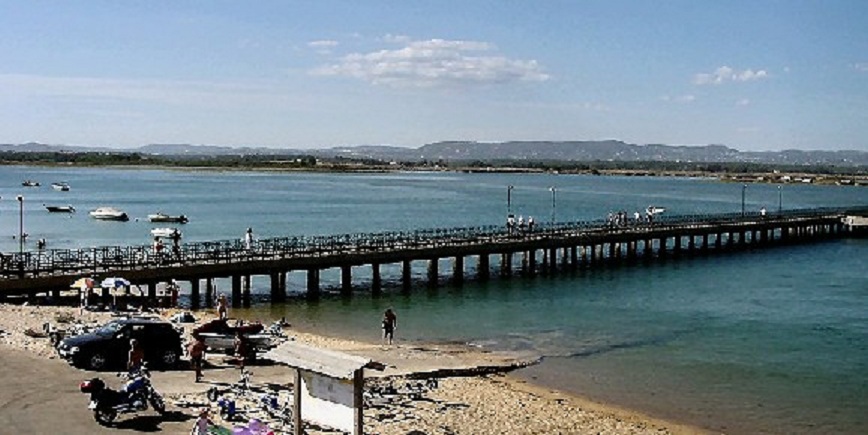 A mixture of East End rag trade expertise, sharp Italian styling and a nod to the 50’s rock and screen icons and the look was born with a range of Mod looking polos and knitwear which became instantly popular in the Northern Soul dance halls and later among the Revivalist Mods of the Seventies and Eighties. Moving on to the Nineties, Gabicci’s Retro appeal saw the brand become popular on the Indie music scene (with original Seventies Gabicci Polos changing hands for up to £150.00 a time!) 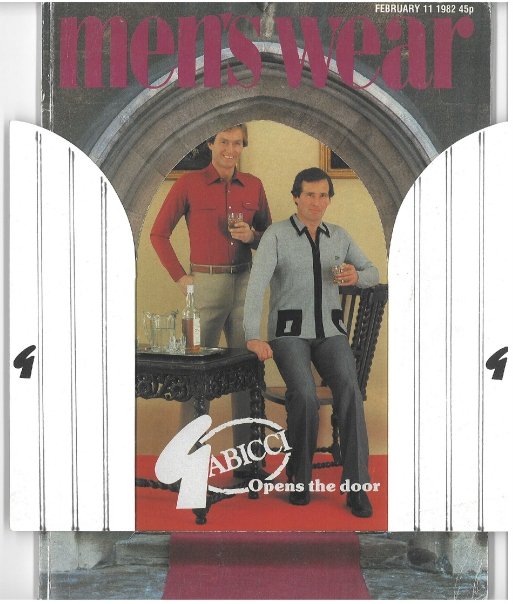 The “G” has become an iconic feature of the brand and lately, several key music style leaders and sportsmen have been spotted wearing Gabicci accessories. The styling is modern yet sophisticated, with designs offered in rich, vibrant colours which are always on trend. The brand recently featured heavily in the new Nick Love re-make of the ’80’s film ‘The Firm’. 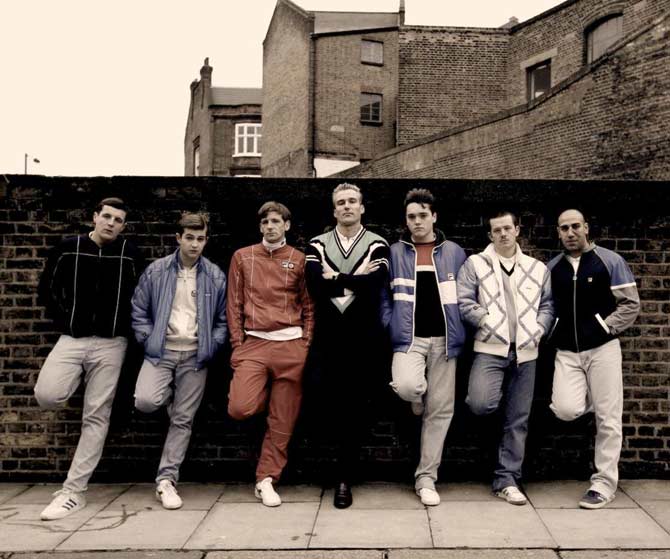 During the harsh market conditions of the early nineties Gabicci plc. Became the target of a take-over by the clothing group Helene.. In 1997 under financial pressure, Helene plc. Were forced to put Gabicci up for sale and The Legendary Joe Bloggs entrepreneur, Shami Ahmed became the new owner. The styling is modern yet sophisticated, with designs offered in rich, vibrant colours which are always on trend.

Burlington socks, made in America since 1938, a truly all-American brand that’s a distinctive part of our modern lifestyle. Burlington is a timeless symbol of quality and value. Their state-of–the-art US facilities are eco-conscious, saving energy and reducing waste. 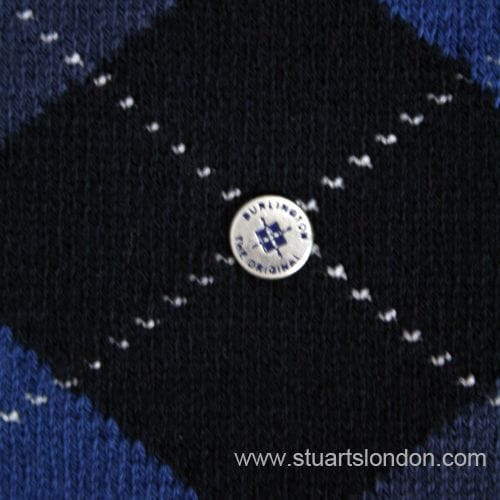 They are renowned for their classic argyle diamond patterned socks, and are the perfect accompaniment to a rural wander through the countryside or a chic stroll in the city. 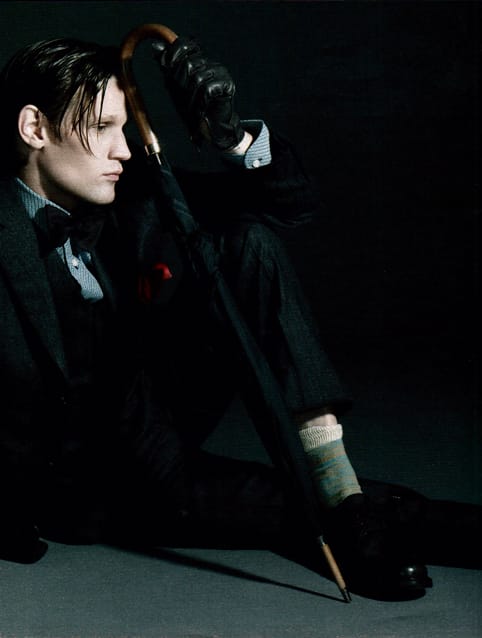 Burlington socks are quality through and through. Thick and luxurious, Burlington combine high quality socks with contemporary design. 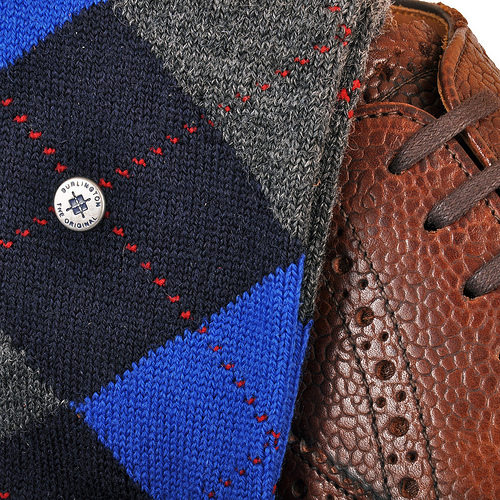 AND did you know that Burlington socks only have their brass stamp one sock? Wear it on the left foot to show 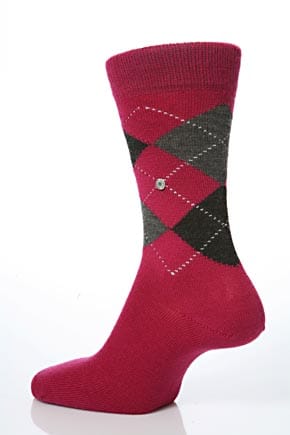