I’ve got a pocket full of Pretty Green: 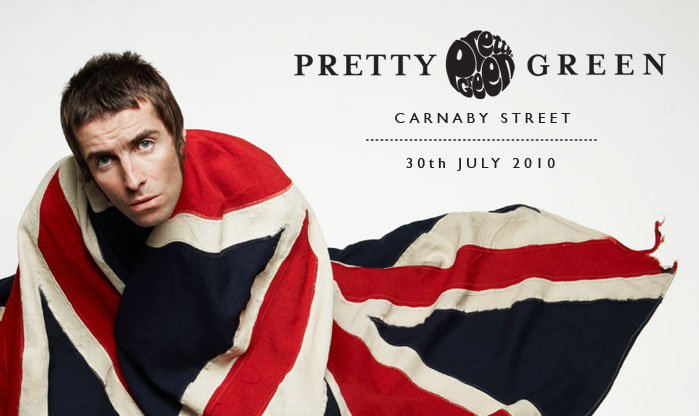 Liam Gallagher was born in Sepetmber 1972, an English musician and singer songwriter, formerly the frontman of the 1990s band Oasis and now currently the band Beady Eye. 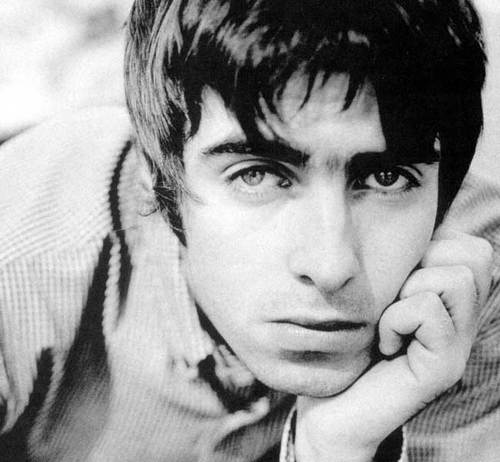 Gallagher’s erratic behavior, distinctive singing style, and abrasive attitude have been the subject of commentary in the press. He remains one of the most recognizable figures in modern British music. Gallagher was born in Manchester and is the third and final child of Irish parents Thomas and Peggy Gallagher. Thomas was often violently abusive to his family. Although his older brothers Noel and Paul took the most abuse, Liam has said that the abuse affected him deeply and inspired him to become an artist. When Liam was 10, Peggy took the boys and moved away from Tommy. Although Liam maintained sporadic contact with his father throughout his teens, he says that today their issues remain unresolved. 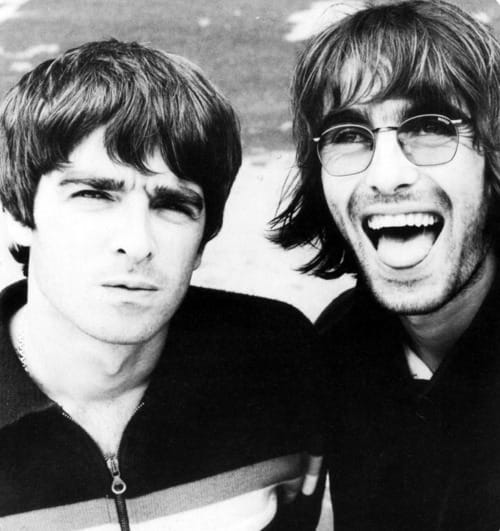 Paul and Noel often contend that even from a young age, Liam went out of his way to antagonize people, especially Noel, with whom he shared a room. The Gallagher brothers were troubled, especially in their teens. Liam was expelled from school at age 15 for fighting, and would often steal bicycles from local shops. Noel Gallagher has said that Liam showed little interest in music until his late teens. Liam became confident in his abilities to sing and began listening to bands like The Who, The kinks, Jam and the Beatles; in the process he forged a life-long obsession with John Lennon. Liam would later claim humorously to be Lennon re-incarnated. Gallagher joined a band, called The Rain as a vocalist; Liam was the band’s co-song writer.It was after one of their rare shows in 1992 that Noel, having recently returned from touring America as a roadie with  The Inspirational Carpets saw them perform. Although Noel disliked the band, Liam asked him to join and Noel agreed on the condition that he is the sole songwriter, ending Liam and Bonehead’s songwriting partnership. Noel later went on to say “If you think some of my early stuff is bad, you should have heard the stuff that those two were coming out with.” It was around this time that Liam pushed for the band name to change to Oasis.

On mid-2009, after the release of their final album Dig Out Your Soul and at the end of the tour the band split up due to Noel not being able to work with Liam any more. Beady Eye formed in 2009. And since Noel’s departure from Oasis in August 2009, Liam has said he will continue making music with ex-Oasis members. The sunglasses, the retro haircut and the face that says he’ll fight anyone, anytime – all point to one thing: Liam Gallagher’s back He is confident about finding success again with his new band. He said: “I wanna be the biggest band in the world 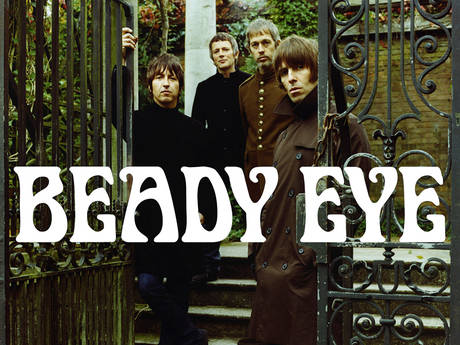 Liam Gallagher’s clothing line ‘Pretty Green’ has just launched a brand new denim line, called Pretty Green Black Label.  And did you know that the clothing range Pretty Green was named after a song by The Jam? 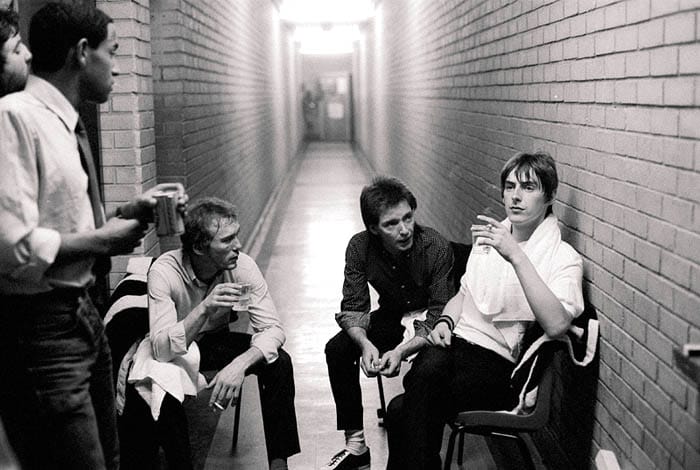 Liam decided to start the label due to the lack of clothes that he would wear. Pretty Green is not about designer fashion, but about making top quality clothes that look great and have a timeless appeal. The brand, owned, and designed Liam Gallagher, maintains a rather subdued style with the focus of most designs being on the brands psychedelic-like logo. The collection consists of headwear, accessories, knits, outerwear, and t-shirts. 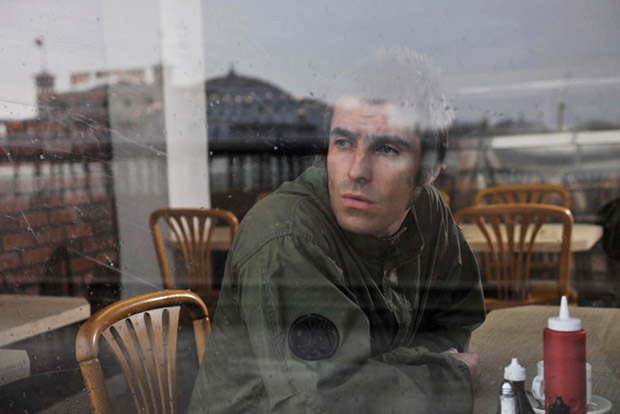