We all have great memories of at some time in our lives wearing a denim jacket. Whether from the 60s, 70,s or an 80’s child. When men wore denim matching their acid was jeans and thought they looked so cool! Well denim has been in American usage since the late 18th century. The word comes from the name of a sturdy fabric called serge originally made In Nimes France, by the André family. Originally called serge de nimes, the name was soon shortened to denim was traditionally coloured blue with indigo dye to make blue jeans. Many of you may have  thought it was Levi’s that started it all! Well Levi Strauss was actually German and didn’t go to America until he was 18. 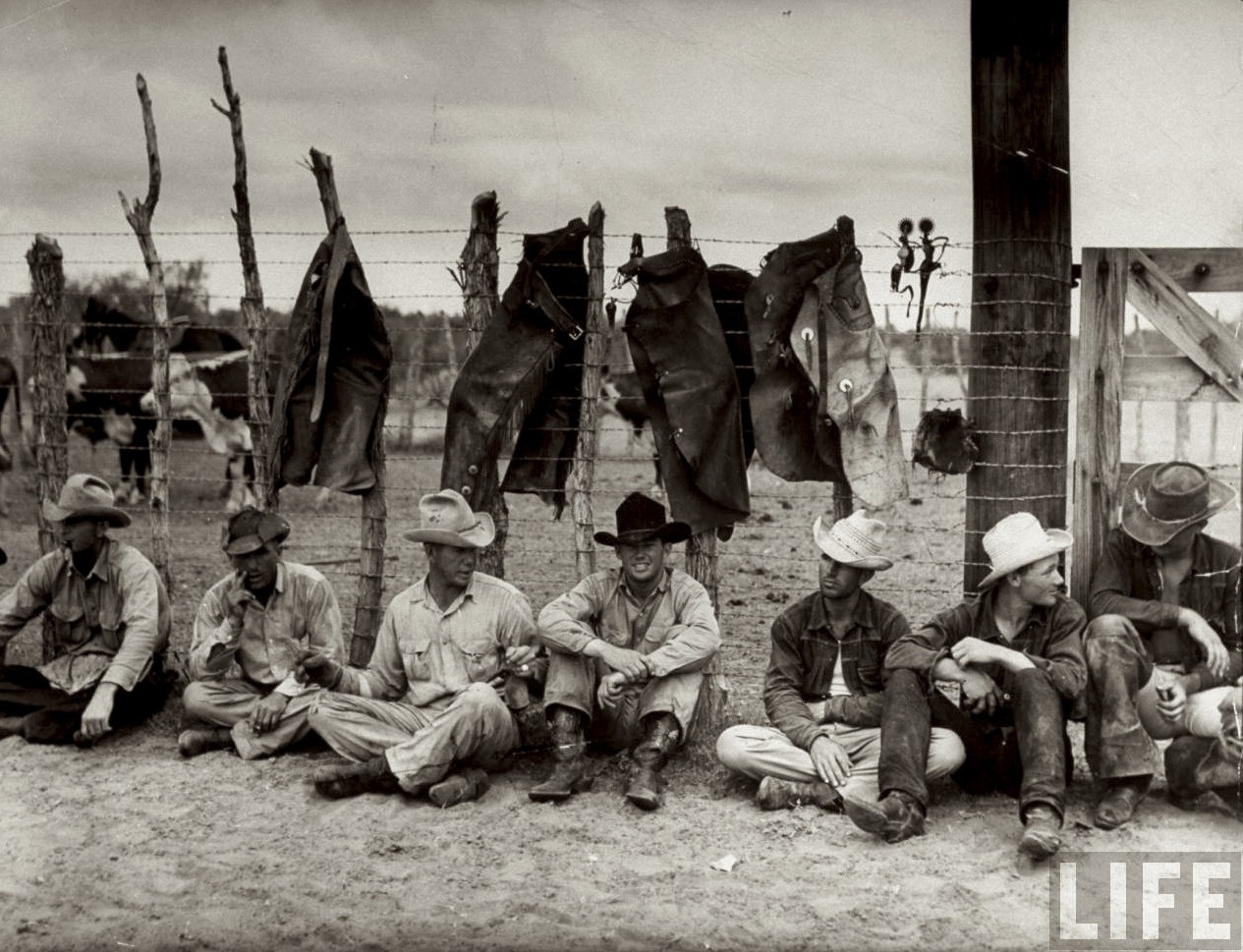 In the 1930’s the Wild West cowboys who brought denim wear to the forefront, the story of denim is forever entwined with the story of America.  It’s part of their heritage, and a genuine American Icon.  The 30s- 50’s saw stars wearing them in all the big movies. 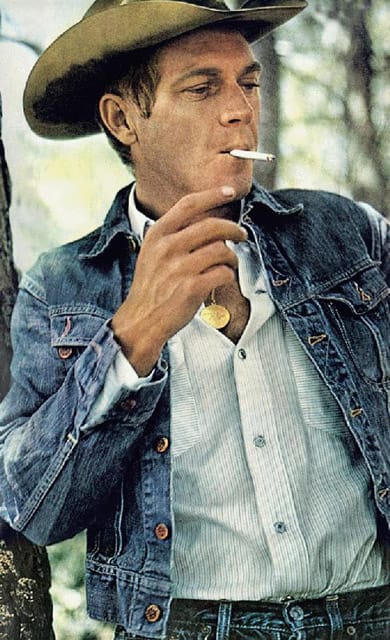 The style icon Steve Mcqueen in his denim jacket and Paul Newman wore a classic denim jacket in the film Hud and remember, denim was utilitarian wear for dude ranches, farmers, croppers, and chores back then.  It was not a mainstream fashion statement like it is today. 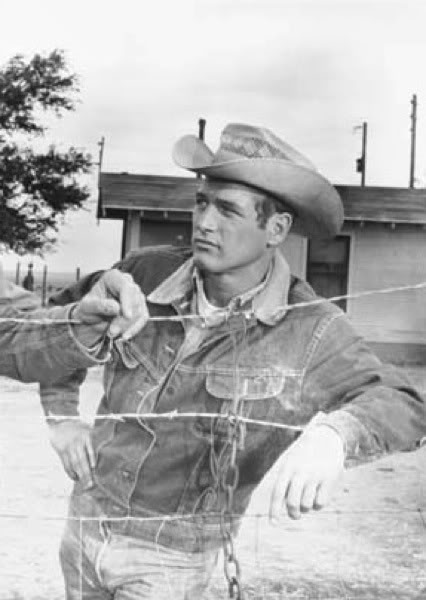 The Mods and skinhead scene brought in denim jackets in the 60s These youths became known as mods, a youth subculture noted for its consumerism. 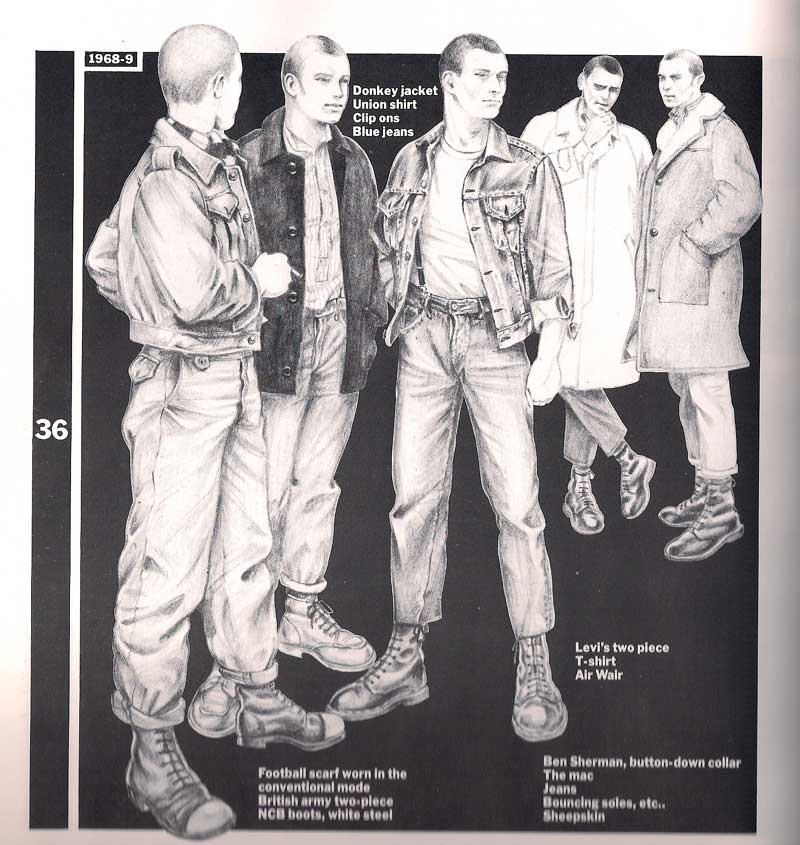 Then came the hippy era in the late 60s – 70s when denim jackets where part and parcel of the dress code. 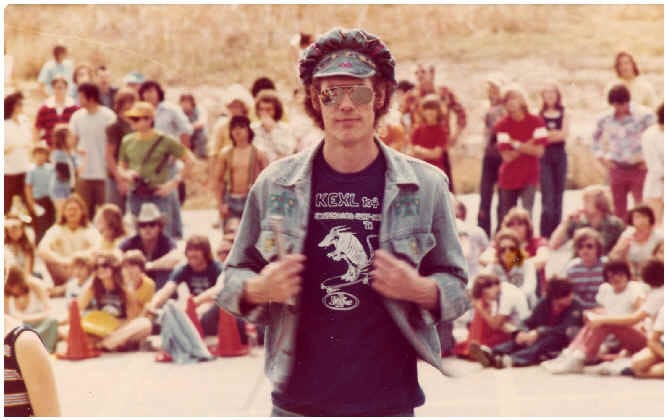 Denim jackets were once the “in” piece of clothing to wear in the late 90s, with many brands, footballer and celebs sporting the matched denim jacket and jeans look from the top brand at the time. 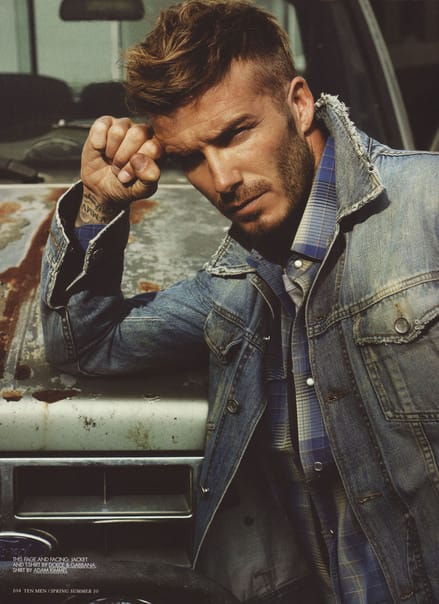 As times progresses the style of denim jackets went out of the fashion limelight for a few years, but it’s back in with a vengeance this season with top brands promoting their offering of denim jackets, in the popular and unique washes of their brand, take a look at the denim jackets we have have such as Levi’s, Lee and the Swedish brand Nudie. These popular jackets are perfect for the summer months, and the chilly autumn days and provide a different angle for men’s designer wardrobes. 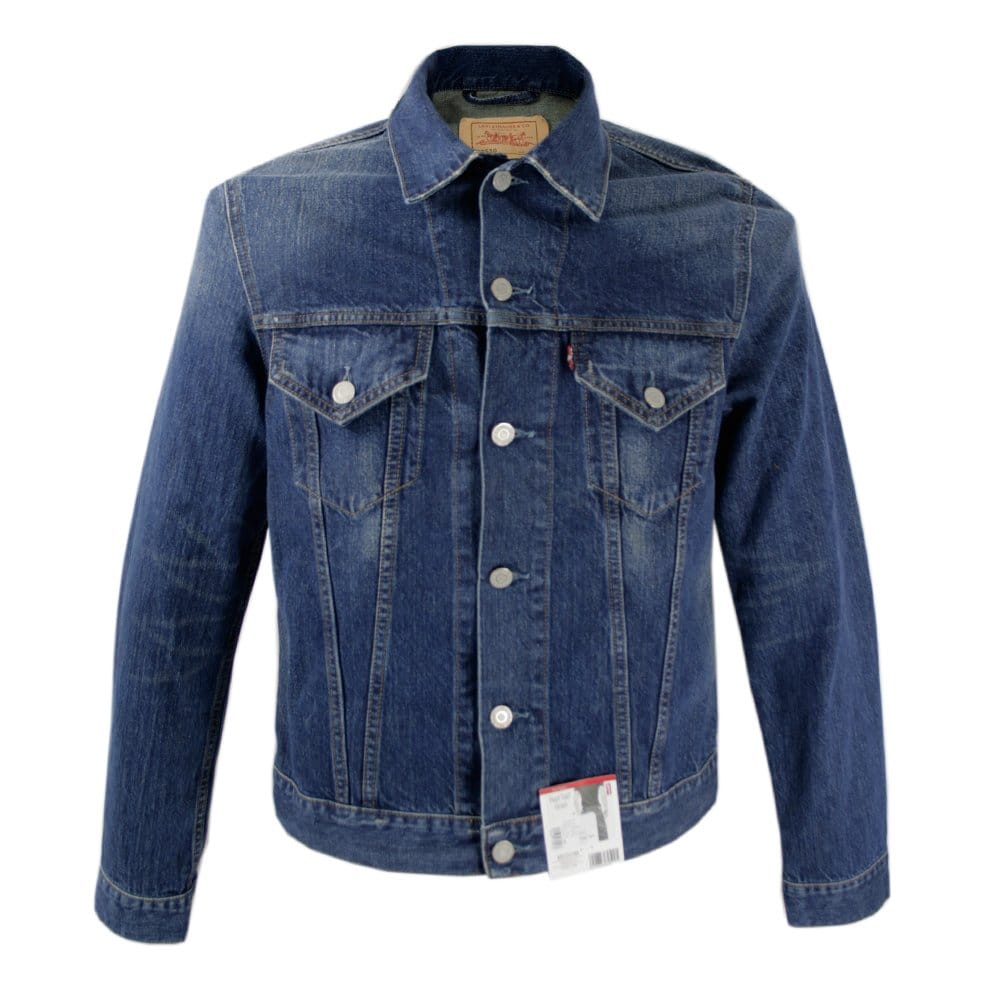