THESE BOOTS WERE MADE FOR WALKING 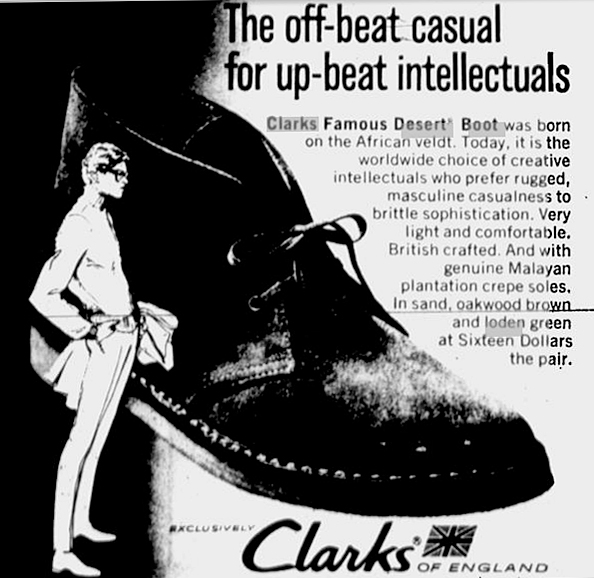 Today we endorse the desert boot. Specifically, the Clarks desert boots. It was introduced in 1950 by shoemaker Nathan Clark. Since his humble beginnings in 1825 in Street Somerset, the Clarks boot had a simple modern style with plantation rubber crepe sole and two eyelets for laces. And in the 60 years since Nathan Clark sparked a revolution in Desert boots himself inspired by this crepe-soled footwear, that his World War II military buddies bought in the dusty bazaars of Cairo, and though it debuted in peacetime, it was designed for war. Meaning, lots of walking. Walking miles of Sahara sand.  And again, the sixty years later, the model remains unchanged: loose fitting, with a durable high-traction sole, two-hole lace-up design, and firm ankle support. 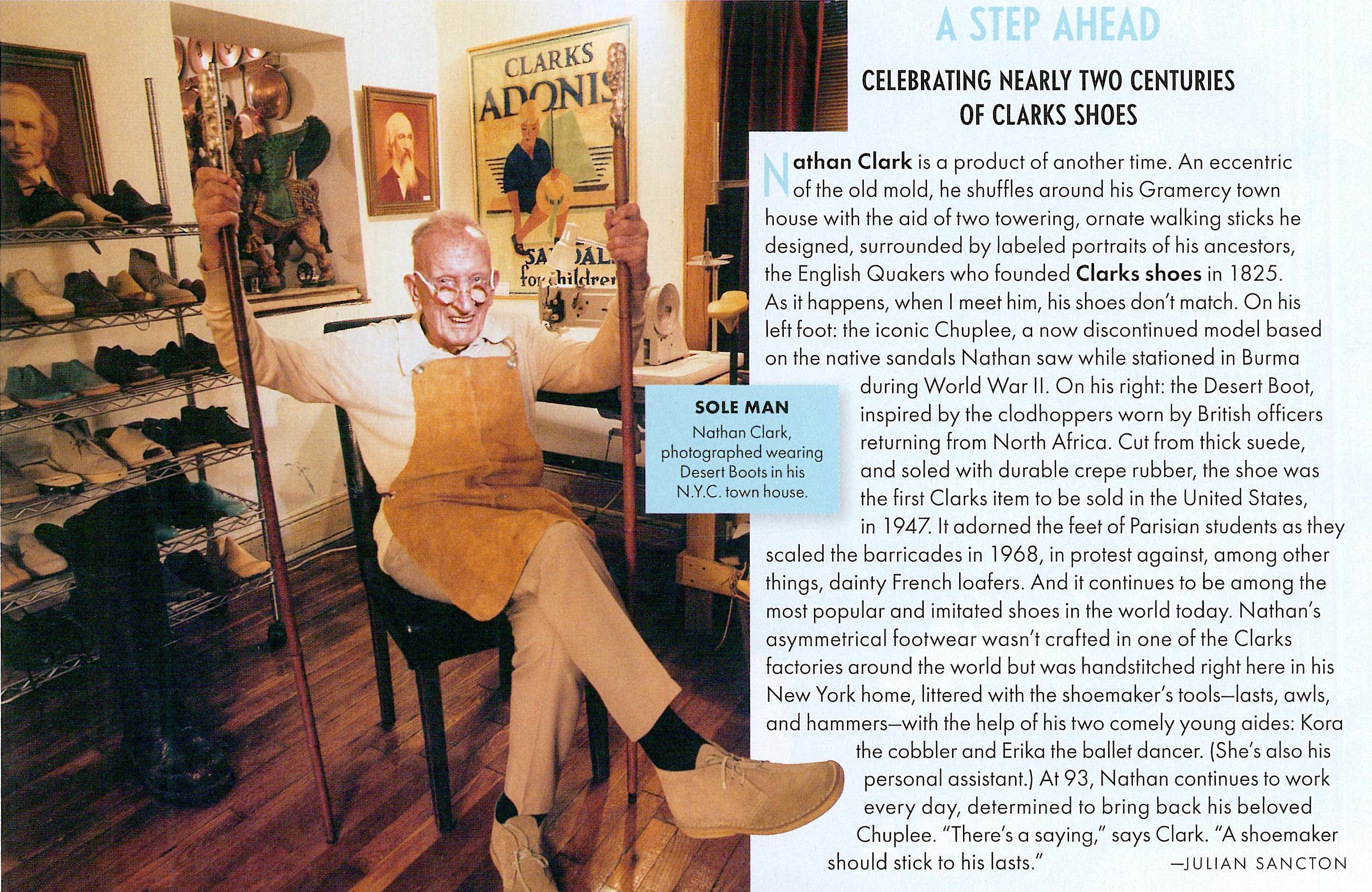 The simple modern style of Clarks Desert Boots appealed to the Mods in the 60s. They could be worn with a suit or with a pair of Levis for a more casual look. Ideal for clashes with Rockers on Brighton Beach, you might think… 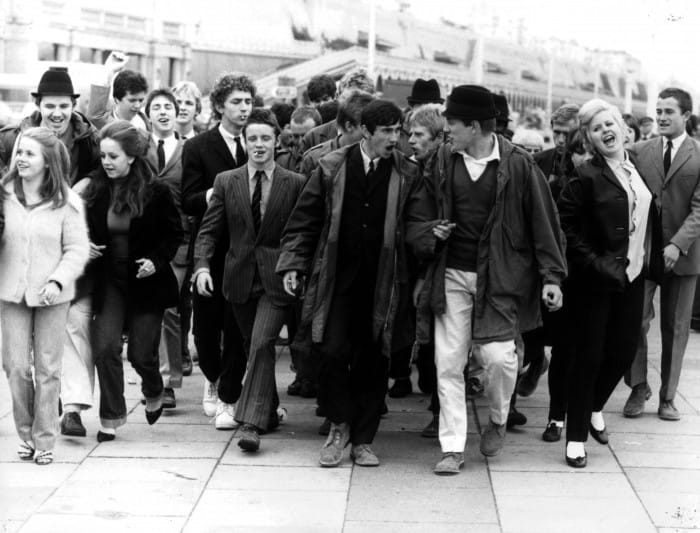 Desert boots became mainstream fashion wear in the 60s and 70s. And including Jamaica – thanks to local Jamaican dancehall artist Vybz Kartel who released a single called Clarks! Clarks shoes are now popular on the Caribbean Island along with prices soaring, shops selling out and thieves targeting them.They combine the best of classic and contemporary design. They mix innovative materials with craftsmanship and attention to detail. And they don’t belong to one particular era – each generation rediscovers them and makes them unique to Clarks. Chosen by those seeking authenticity and individuality, Clarks Originals are timeless classics loved by millions. Why have Clarks survived? Comfort and durability of course, beautiful in their simplicity, unmistakable in their character and style. But the main reason is because they are casual, yet suitable for work, plain but pretty sophisticated, and pretty inexpensive. The desert boot will carry a country boy through the night and in the city and a city boy through a weekend in the countryside. And do it in style. And of course there’s always Steve McQueen who wore them in the Great Escape 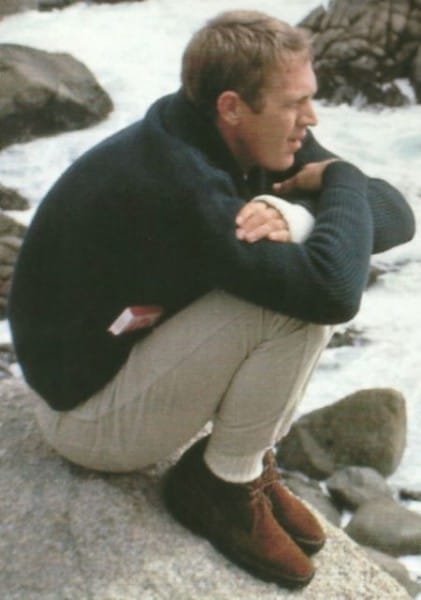 All of which explains why any number of footwear designers have knockoffs, but do yourself a favour: try the originals. 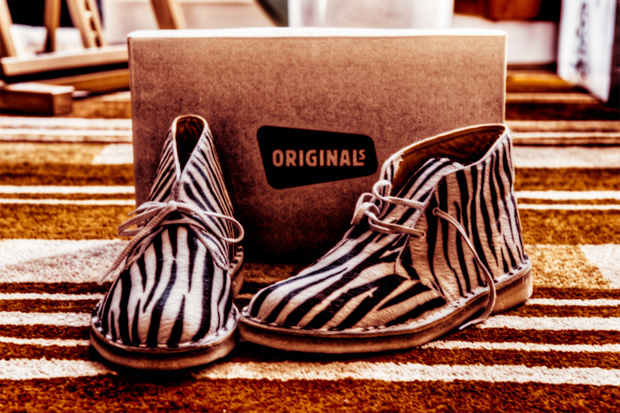 Take a look at our great range of Clarks Originals from £69.00