Bettina Rheims and Serge Bramly’s “Rose C’est Paris” is both a photographic monograph and a feature-length film on DVD.

This extraordinary work of art, in two different but interlocking and complimentary formats, defies easy categorization. For in this multi-layered opus of poetic symbolism, photographer Bettina Rheims and artist Serge Bramly evoke the City of Light in a completely novel way: this is a Paris of surrealist visions, confused identities, artistic phantoms, unseen manipulation, obsession, fetish and seething desire. Equal parts erotica, fashion shoot, art monograph, metaphysical mystery, social and cultural archaeology of the French capital, and neo-noir art-house movie – “Rose, C’est Paris” is all of these and more. 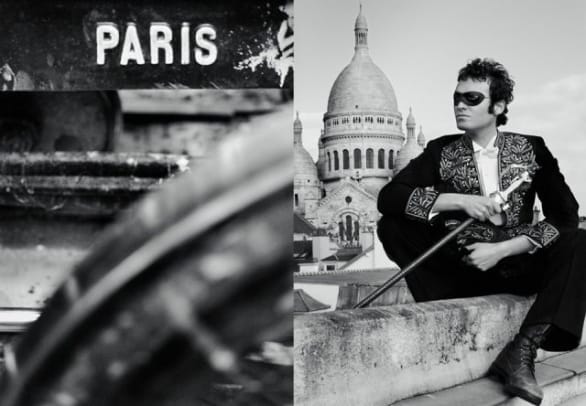 This mesmerising work is the meandering tale of twin sisters, known only as B and R, and a third principal – the city itself. When R returns to their apartment and learns that B has been abducted following a violent struggle, a dreamlike detective story unfolds in black and white on the streets, in the cafes and cabarets, epicures and muses, usines abandonees, and grand’s hotels of Paris to various mythical sites and monuments of Paris. What happened to the missing sister? Was there a plot? Was she really kidnapped? Is she alive or dead? Was it murder? Suicide? Or just a nightmare? Or is she now a punk rocker, a prostitute, a cabaret dancer, or possibly even a nun? Did she marry and flee to India? Does R know more than she claims? Or perhaps B has adopted her sister’s identity – and it is in fact R who has gone missing. Rheims and Bramly create a series of extraordinary tableaux suggesting all these possibilities and many more.

THE MANY WORLDS OF DENNIS HOPPER

A reluctant icon captures a decade of cultural transformation

We’re all aware of Dennis Hopper the actor and director. You may not know though that the man carried a camera everywhere he went too it was James Dean that gave Dennis Hopper his first camera and Hopper carried his camera with him everywhere he went in the Sixties shooting celebrities and street scenes, all in black and white when colour photography was all the rage at the time.  And unlike hipsters snapping shots of bicycles and alleyways — Hopper was privy to, if not the instigator of, some pretty ridiculous situations. The Dennis Hopper; Photographs 1961-1967 is a collection of the star’s snaps through some of his greatest years the film critic Matthew Hays wrote of him: “No other persona better signifies the lost idealism of the Sixties than that of Dennis Hopper”. Note the word “persona” – as if the real Hopper lay forever hidden behind the image he projected, of the scary, wild-eyed, chemically enhanced, crazily enthusiastic combination of hippy visionary and serious artist.  He was, reputedly, the first person ever to buy a Warhol soup can (for $75). He became a self-confessed “gallery bum”. And his photographs began to reflect two things he had discovered: the texture of the ordinary, and the attractions of fame. Notably his most famous film was Easy Rider.

His pictures of empty highways, graffiti and torn posters on city walls were eloquent statements of everyday decadence. When Hopper moved on to photographing people, he revealed a talent for capturing expressions. Ike and Tina Turner says it all. 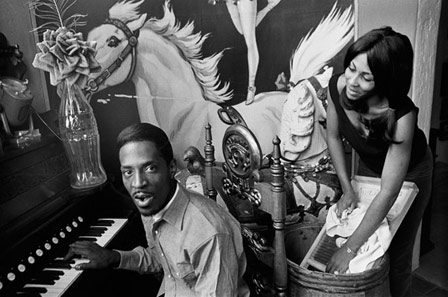 Look at the biker couple in his 1961 double portrait: the man so handsomely chiseled, his hair so back-slicked, his beard so trim, his tattoos so expressive of death, glory and rebellion as he gazes into the future – and his girlfriend so contrastingly down-to-earth, as if she’s wondering just how long she can put up with this troubled, self-preening hero.

As he grew more confident and better known into the Sixties, Hopper acquired some famous friends and put them under the intelligent gaze of his lens. Paul Newman is snapped, looking grumpily like his jailbird alter ego Cool Hand Luke, behind a wire-mesh fence, so that its shadows imprison him in a net. 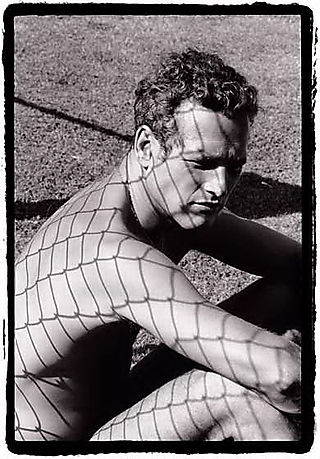 The Dennis Hopper; Photographs 1961-1967 is a collection of the star’s snaps through some of his greatest years and over a third of the photos in the book have never been published before. So if you’re curious see Tina Turner in the studio, Andy Warhol at his first West Coast show, or Paul Newman on set, you’ll find Hopper’s captures of those moments inside. 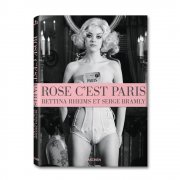 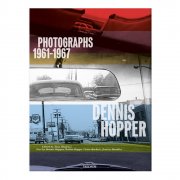