A Fashion Fit Through The Ages:

Jeans, we all have a pair or two, probably more than we realise, and at some point we have a favourite pair that we have loved, cherished, outgrown, ripped, and inevitably and regrettably thrown out, because sometimes you fall out with a pair of jeans that becomes non co-operating.

And where did Levi jeans all start? 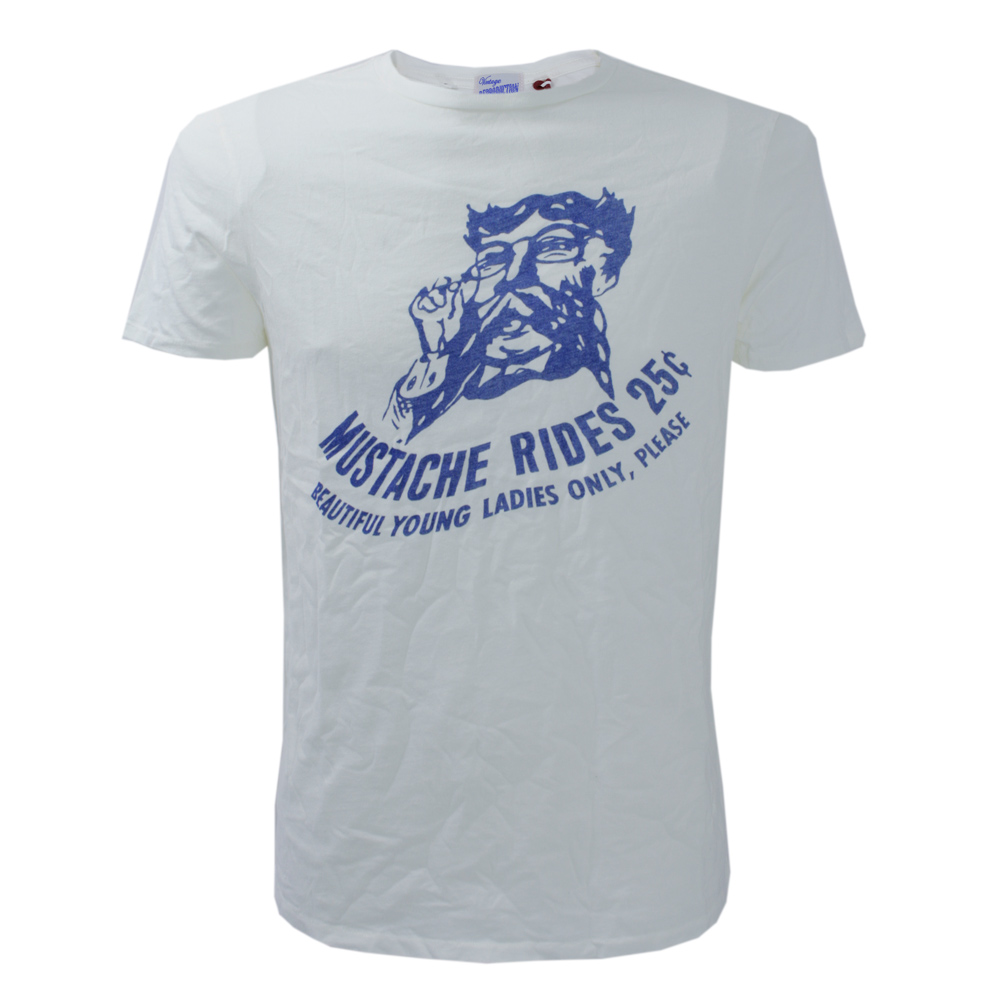 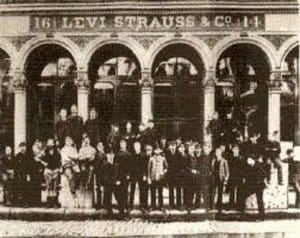 In 1949 Levi’s opened their first store in New York. This is the first time the brand had been readily available outside of the West Coast.

In the 1950s, this period was when denim was promoted from simply hard-wearing work wear, to an acceptable look for all – thanks to the western America lifestyle becoming fashionable. Levis gained notoriety among rebellious youth (hello, James Dean) and were suddenly being worn by actors like John Wayne and William S Hart.

Into the 1960s, rockers and hippies gave them new life; and through the 1970s, skinheads and punks considered them essential.

But in the early 1980s, “designer jeans” from the likes of Jordache and Calvin Klein robbed the long-lived Levi company of its hip factor… Enter Levi’s 501’s.

The button-fly “shrink-to-fit” britches were launched via an ad campaign that was audacious by the day’s cultural standards—featuring testosterone-fuelled hipsters displaying that which could not be said aloud: the crotch!

Levi’s still kept to their roots as the definitive denim brand – with iconic advertising, which were a source of much inspiration and their vintage advertisements not only made you understand the brand, the lifestyle, made you aspire to wear them but are both interesting and visually pleasing.

So does anyone remember that great advert in the mid 80’s out came the famous ad’s driven by great looking guys and bold soundtracks like Nick Kamen’s ‘Launderette’ featuring Marvin Gaye’s ‘Grapevine’ track. And Olympian Mitch Gaylord… His role in sexy dud flick “American Anthem” did more for Levis than any ad campaign they sponsored. 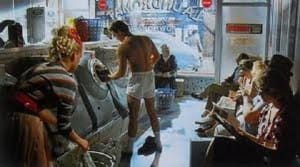 In the second half of the twentieth century, Levi’s jeans became a symbol of youth culture, being worn by revolutionaries and rock stars. They were famously photographed being worn by many of the young people who helped to dismantle the first bricks when the Berlin Wall was brought down in 1989

By the millennium, denim fashion took a decidedly downward turn stateside, as the low-hanging underwear-revealing fashion trend that started in hip-hop was adapted by pimply suburban white boys.

Levis attempted in 2009 to sex up blue jeans with a new campaign featuring young hotties with britches that actually fit!

Anyway enough of that and let the Jeans do the talking for you.

Today is the day that you break out of the rut of wearing mid blue washed out denim and add these staple indigo jeans to your wardrobe. And the reason that these will be as great staple piece for your wardrobe is that they can be double up as a casual pair of jeans, and a smart/casual jeans, especially the black or indigo, and they will work with every style of colour of footwear, and the good news is that as these classic wash they will hardly ever date.

The 1960’s style icon, the 505 jean still has a huge following today. A regular rise slim fit with a slight taper, These are probably as close as you can get to the perfect jean.. … so shop smart! 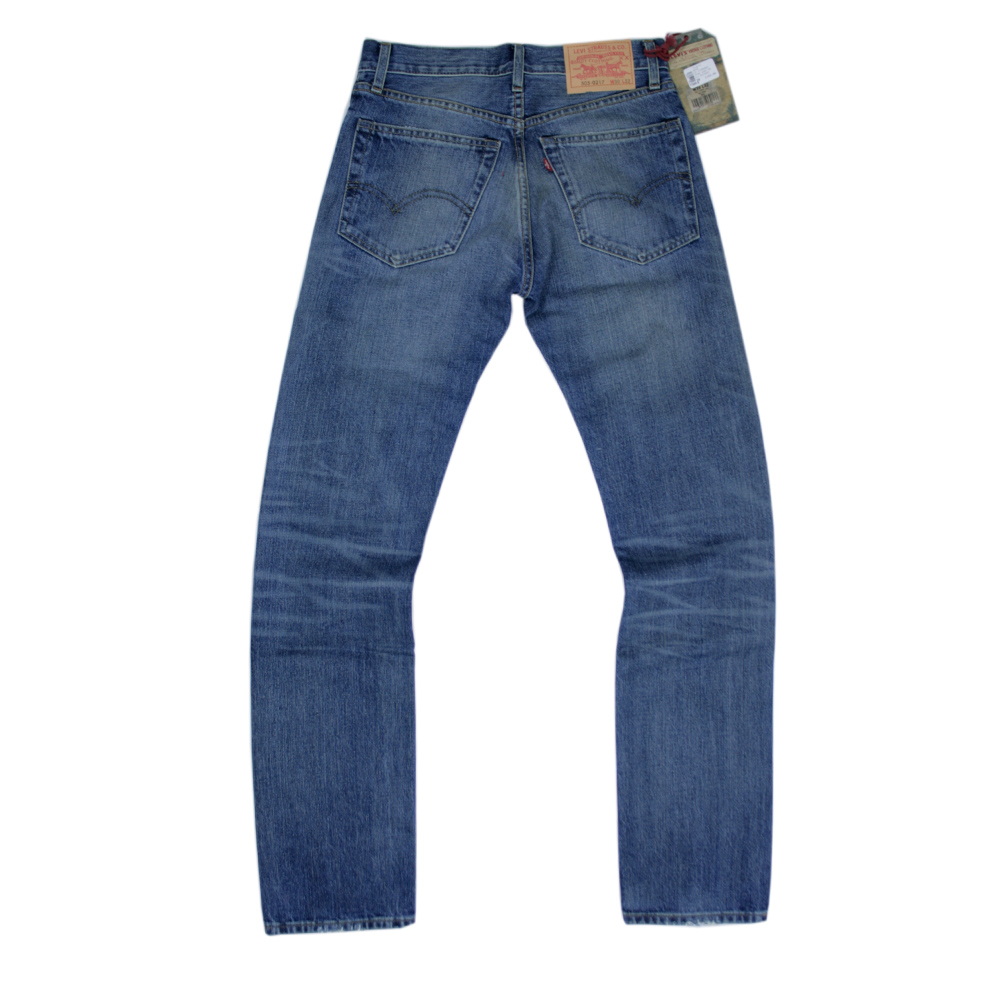